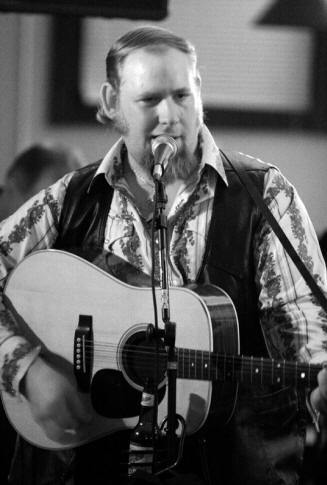 Knut Bell and The Blue Collars


With The Blue Collars, Bell has played at numerous festivals, logger rodeos, farmer conventions, fairs, the Port of Seattle and has entertained the US Navy on the 4th of July 2001. And as a solo, Knut has performed in clubs and theatres throughout the West Coast, Midwest and in Norway. In 1999, Knut played Hostfest in Minot, North Dakota, where he shared the stage with Willie Nelson, Charlie Pride and other great American legends. Knut's roots run deep as he sings about life in the woods, in the fields and on the water. His songs celebrate the people and pride of the Pacific Northwest— Gut Music. So look out west Texas, look out Nashville and Bakersfield, classic country's found a new home.