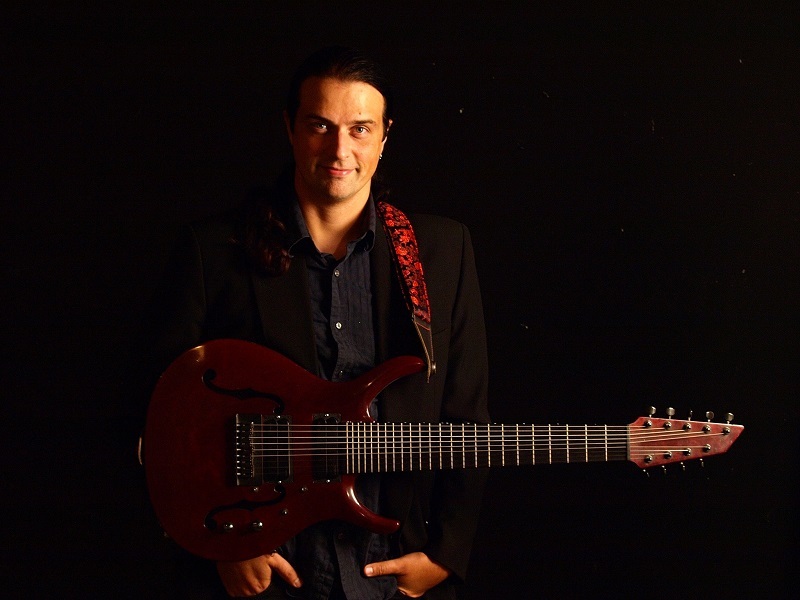 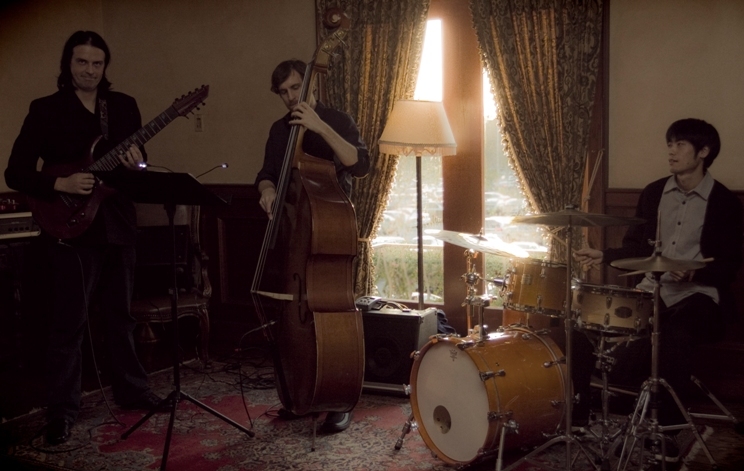 
Kurt was born into a musical family. At a young age, he started learning piano which became a springboard to other instruments such as trumpet, drums, bass and ultimately guitar. Specializing in jazz at a young age, Kurt found himself touring and competing in various national competitions.