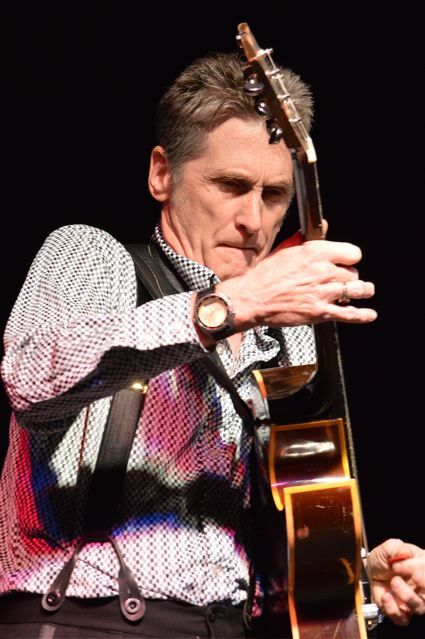 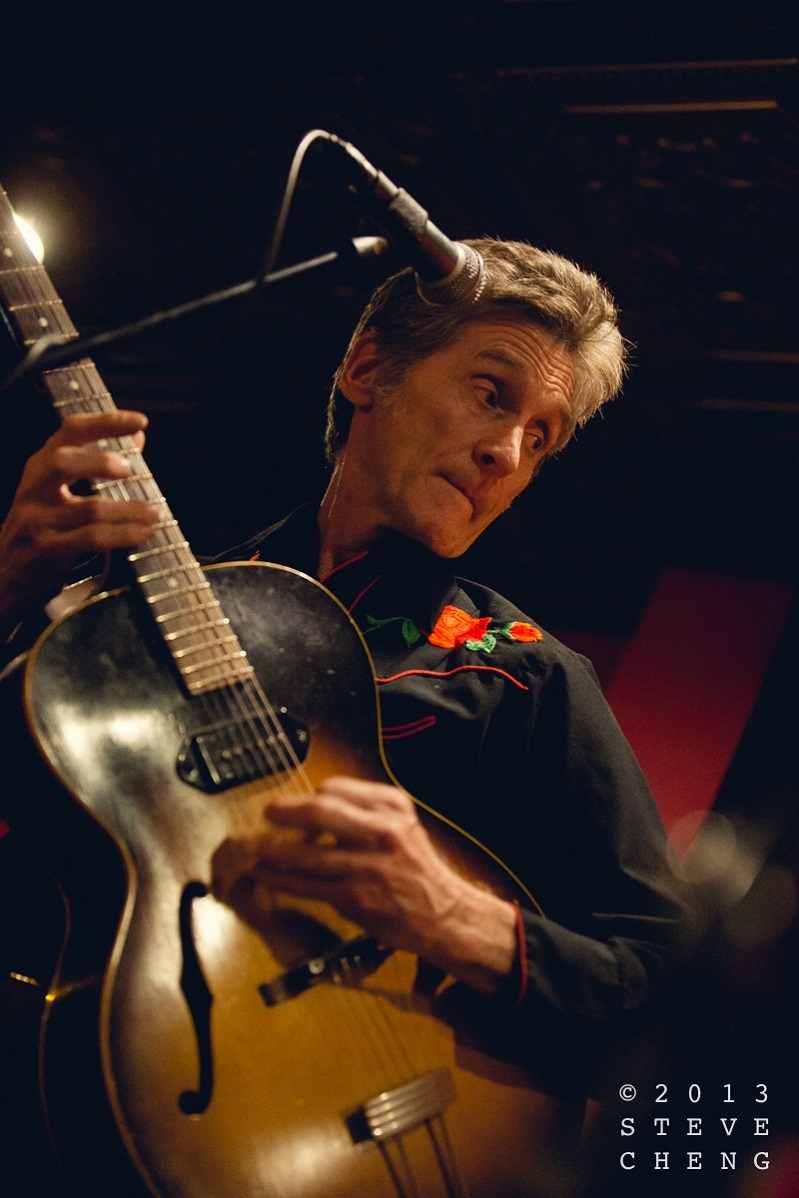 has been tearing up the floorboards in roadhouses all over the world for the last three decades, touring constantly and playing over 200 gigs a year and thrilling Blues fans where ever he performs.

L.A. Jones represents a new breed from the old school of the blues; crossing racial, spiritual and musical boundaries. Drawing from his past experience playing and recording with many of the great Blues stars like pianist Pinetop Perkins , guitarists Otis Rush, Jimmy Rogers, Luther Johnson and saxophonist Joe Houston he has pioneered a style that is all his own, blending the ever popular jump swing of the great Texas and West Coast traditions. At the same time he has not forgotten to remain deeply and firmly rooted in the 1950's Chicago Blues traditions.

LA Jones is an entertainer FIRST AND FOREMOST
in the business of show-biz. Over the years L. A. Jones has honed these entertainment skills to a razor sharp edge, bringing down the house using dynamics reminiscent of the mind-boggling technique of Buddy Guy or the note economics and soul-searching feel of his hero, B.B. King . In addition he uses many different tunings on as many different guitars (both right and left-handed) that keep people talking and musicians fighting among themselves.

There is not a gig that L. A. Jones plays without some pleased patron commenting on left handed guitarist L. A. Jones' ability to effortlessly switch between left and right handed guitars and play either with equal facility and at the same time produce totally different and totally incredible sounds and styles. This is something that NOBODY, but nobody, else in the business does.

David Hussong, of Vintage Guitar Magazine puts it another way when he says L.A. Jones is “. Relentless in his sense of
dynamics, creating and designing his solos to take you right out to (and sometimes over) the edge.”

“In 1978 I had a realization that my strong thing was The Blues and that I should specialize in The Blues and so I've been hammering at it ever since,” says L. A. Jones.

Hammer at it he does, and with the best of them as evidenced by the reviews, endorsements and support he receives from all that he reaches with his music, humor, spirit and far-reaching, multi-faceted talent.

“L.A. bends, slings, pulls, hammers and thrusts his own brand of guitar bravado with an intensity and excitement that transcends the club environment. Although an expert interpreter (as shown in some of his previous works) L.A. shows that he is a
formidable writer as well, penning tunes in the same vein as the masters yet imposing his own unique structural and melodic twists and turns.” says Bobby Owsinski of Eurojam International.

“Blues Revue", one of the world's most widely read Blues magazines says, “Jones really hits his stride on the Albert King pastiche, Long Distance Love, demonstrating a mastery of the fine points of King's style”.

L. A. Jones' recordings also showcase his formidable talent as a songwriter, arranger and producer. They made history in September of 2000 when they laid down one of the World's first Blues multimedia DVD recordings in Surround Sound , in a state of the art recording facility. Titled, "Birthday Suit" it features L.A. Jones riffing in style with some of the best musicians (Magic Dave Therault, Rick Reed, and Benny Yee) in the world. It has some new originals, acoustic numbers, electric songs, interviews and behind the scenes footage.