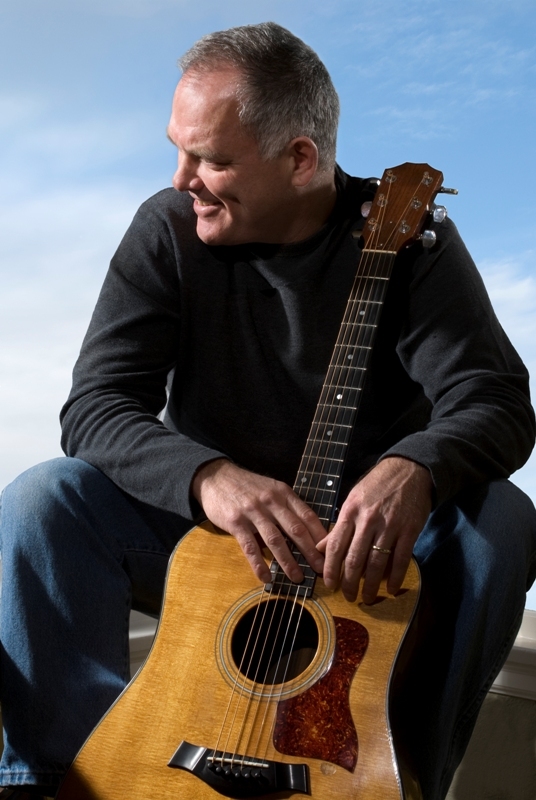 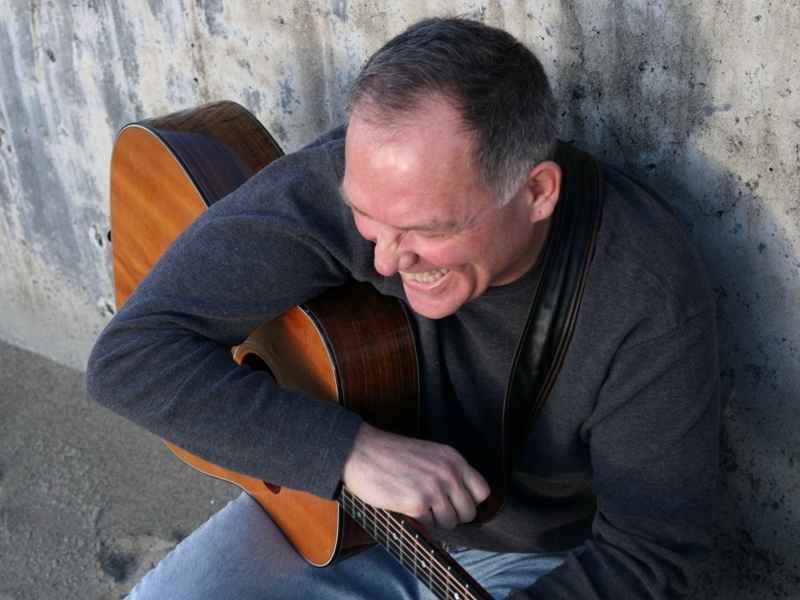 
"Murante's lyrics and catchy folk/rock approach set him a few notches above most performers. Kiss Me One More Time has a quiet strength that makes each and every track a special event. Highly recommended." -- Dirty Linen --

In describing Larry Murante, fellow Northwest singer-songwriter Kendall Campbell put it best: "This man's voice is everything a voice should be, sweet and clear, rough and wild, big and tender, totally involving the ear and the heart."

This energetic folk rock balladeer hails from the small town of Nazareth, Pennsylvania (also the home of Martin Guitars). Larry moved to Seattle in 1982 to attend the University of Washington where he studied voice under the New York Metropolitan Opera's, thirty year veteran, Frank Guarerra. Larry's mellifluous, tenor voice has the benefit of nearly ten years of training under six different teachers with backgrounds ranging from opera to jazz, to musical theater.

But it's not just his voice that makes a Larry Murante performance so enjoyable. As Pandemonium Magazine recently wrote, Murante "is a fantastic songwriter with the immaculate ability to structure a song perfectly." Dirty Linen writes,"Murante's lyrics and catchy folk/rock approach set him a few notches above most performers."

It's no surprise, then that Murante has gained a reputation as one of the finest folk rock balladeers to emerge from the Northwest in recent years. His varied repertoire delivers heartfelt ballads, rollicking rock and roll and blues that appeal to young and old alike. Whether he's playing his solo show, or with his band, Larry Murante's songs are, in the words of The Seattle Times: "Intensely personal, strung along with lush acoustical sound. His song's have the same sort of warm, shimmering quality one associates with fond memories."