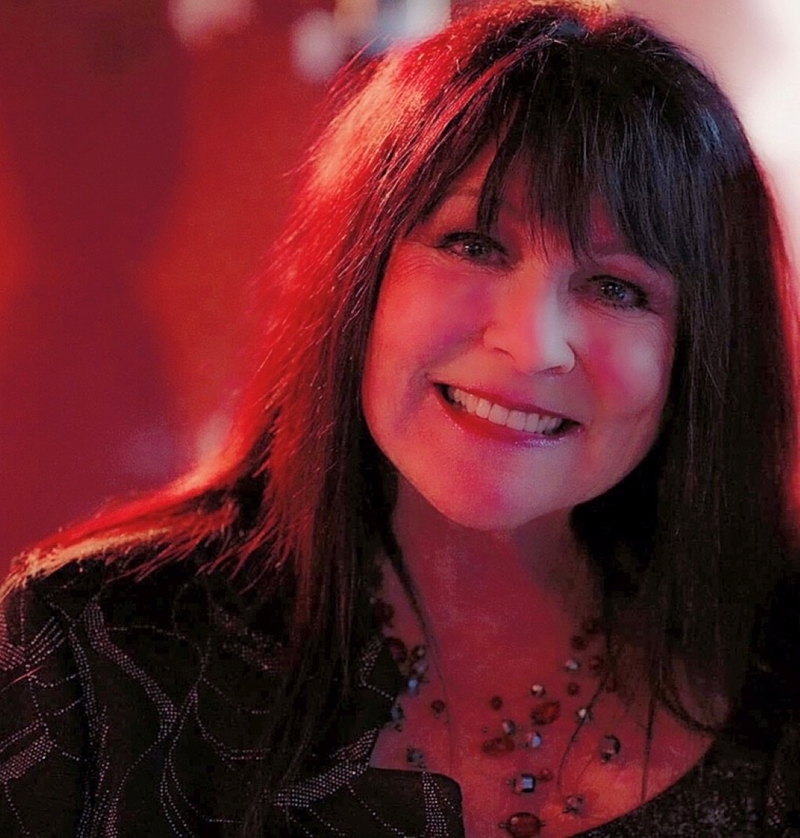 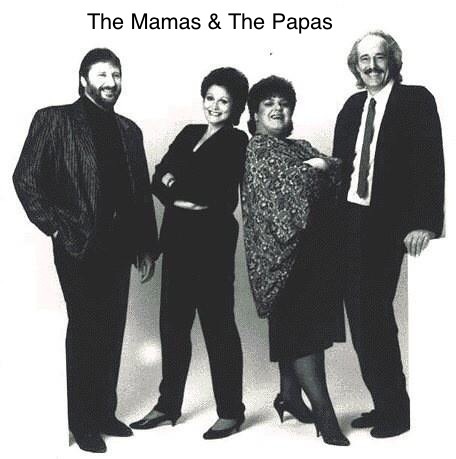 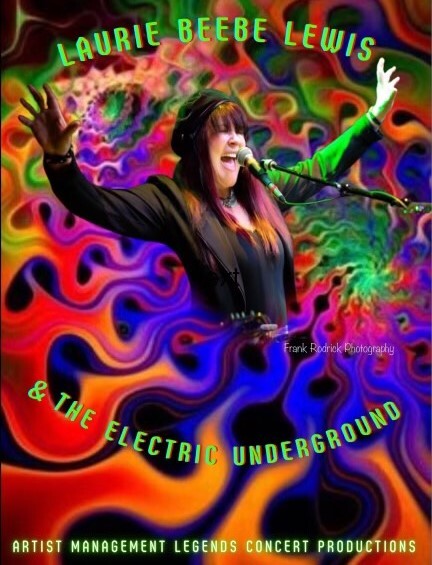 
Laurie Beebe Lewis is a legacy member of THE MAMAS AND THE PAPAS. She replaced McKenzie Phillips for seven years touring the world, the USA and Canada.

Today her concert takes you on a memory tour of the 60's and 70's performing songs that Laurie performed as a member of the original acts, as well as other vintage hit songs of the era. During Laurie's show, she tells short personal stories of her time with the icons she has performed and toured with.

In 1986 “PAPA” JOHN PHILLIPS of THE MAMAS AND THE PAPAS asked LAURIE BEEBE LEWIS to join the group to replace his daughter Mackenzie Phillips as a frontline vocalist in The Mamas and The Papas. The Folk-Rock Quartet of John Phillips, Denny Doherty, Elaine (Spanky) McFarlane and Laurie Beebe Lewis toured the United Kingdom, Europe, and the pacific Rim and extensively throughout the United States and Canada for seven years from 1986 to 1993.

In 1994 Spanky McFarlane reformed SPANKY AND OUR GANG and featured Laurie as part of the gang along with some of the original members from the 60’s. Laurie is also featured on YouTube with Spanky McFarlane in a tribute to musicians of Mother Blues, a club in Chicago that included many well known folk artists of the 60’s.

Laurie’s early years in Chicago include live performances with big band Leader LES ELGART and B.B. KING plus she was a featured guest vocalist with THE SPINNERS performing their hit song “Then Came You”. This caught the attention of THE BUCKINGHAMS.

Laurie joined THE BUCKINGHAMS in 1983 as a key vocalist and backing keyboards. They recorded their first album since the 60’s in 1985, “A Matter of Time” with national distribution on Columbia Records.

In 1985 THE BUCKINGHAMS (with Laurie) were featured on the renowned “HAPPY TOGETHER TOUR” with THE TURTLES, GARY LEWIS & THE PLAYBOYS and THE GRASS ROOTS, where they performed to sold out audiences in 125 cities. Laurie’s featured song on the tour was “I’ll Go Crazy”. The tour was proclaimed one of the most successful shows that year by Billboard and Performance magazines.

Laurie recorded with GARY PUCKETT in 1998 on his first debut album since the 70’s “Is This Love” which sold over one million copies abroad. Her strong presence on “I Want to Know What Love Is”  , “Making Love Out of Nothing at All” as well as Laurie and Gary’s duet on “Alone” can be found wherever downloadable digital music is available.

She also recorded with “The Maestro of Rock” guitarist and songwriter DICK WAGNER on a song to benefit St Jude Hospital for Children “If I Had the Time” (I Could Change the World) which features Rock Icons MARK FARNER, TRINI LOPEZ, and many more! She was a recent performer and vocal director on the DICK WAGNER “REMEMBER THE CHILD Memorial Concert” in Detroit Michigan in February and March of 2017.

In her earlier years in the late 60’s with her band PITCHE BLENDE she toured with Dick Wagner, Bob Segar, Alice Cooper and Ted Nugent.

Today Laurie continues to share the stage with many of the 60’s and 70’s original artists touring  with her six-piece band ELECTRIC UNDERGROUND.

Recently in October 2021 laurie and her band opened with a sixty minute show for Gary Puckett and the Union Gap in El Cajon California.

NATIONAL (outside southern California, includes all states in the USA)