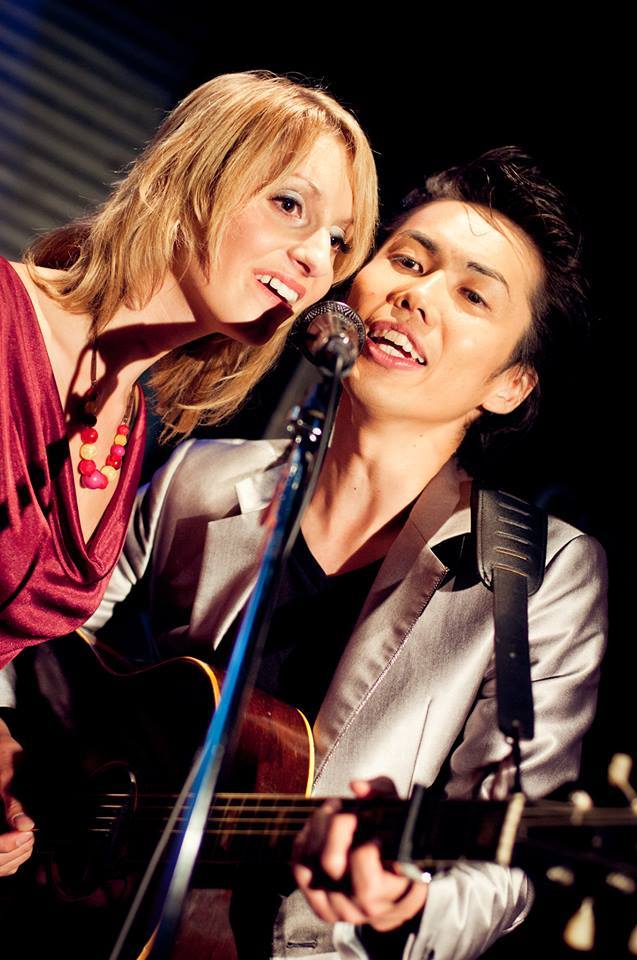 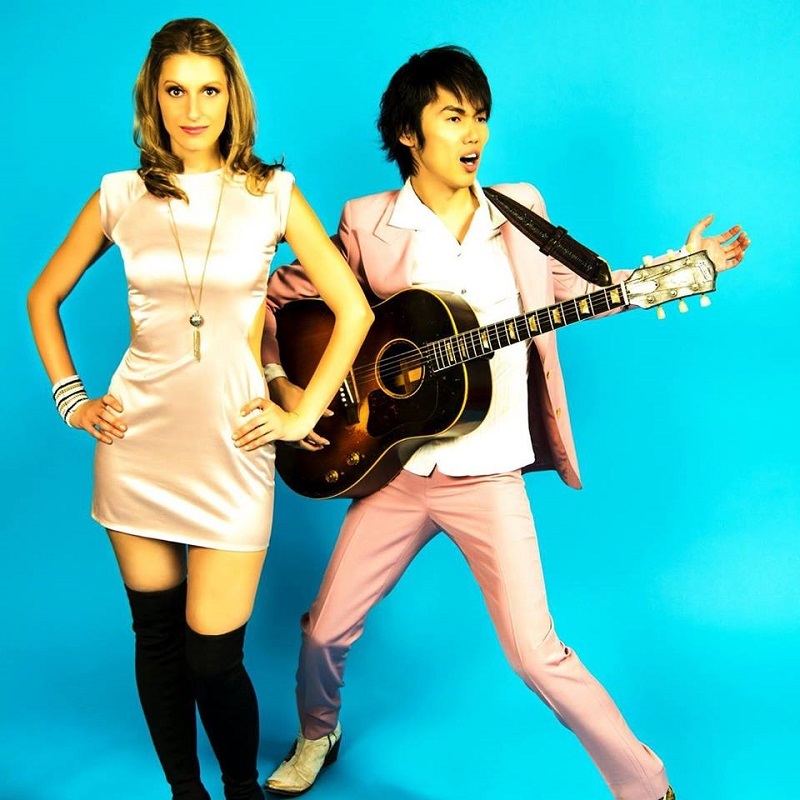 
Somewhere in the bustling alleys of the pop music metropolis lies L.A.-based pop duo Layla Lane. With a live show that can charm even the most resilient crowd, members Heday and Valerie have mastered their instruments to deliver a one-of-a-kind brand of dueling piano-guitar revelry.

After guitarist Heday left his native Japan, he honed his skills in LA collaborating with Jerry Lee Lewis and the Beatles' Ringo Starr. In 2009, he joined forces with Los Angeles-born pianist Valerie Stern, who has performed with members of the L.A. Philharmonic and even doubled for actress Lindsay Lohan playing Chopin in the film I Know Who Killed Me. Together, Layla Lane has written music for Coca-Cola commercials, recorded a song for the Ashton Kutcher film Killers, toured Japan, and hosted their own variety TV show, Layla Lane's Pop Spot.