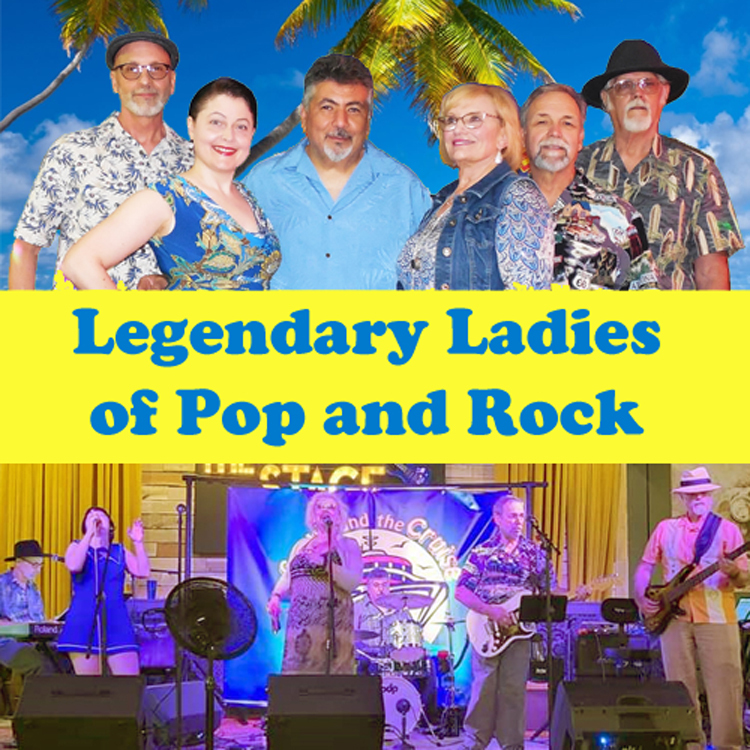 Legendary Ladies of Pop and Rock

Based in Louisville OH
tribute act


The Legendary Ladies of Pop and Rock is a 6 pc Tribute Show that includes songs by some of the greatest female singers including inductees to the Rock and Roll Hall of Fame: Linda Ronstadt, The Supremes, Carol King. Pat Benatar, Joan Jett, Heart, Tina Turner and others. And songs by Pop stars like Cher. The show features 2 powerful female singers, Caryn Merkel who was the 2019 Canton (Ohio) Idol winner and Kerry Bush who has been staring in musical theater productions and as a Rock singer since her High School days. They are backed by an exprienced 4 piece band.  There are no backing tracks used, all the musc is live on stage.