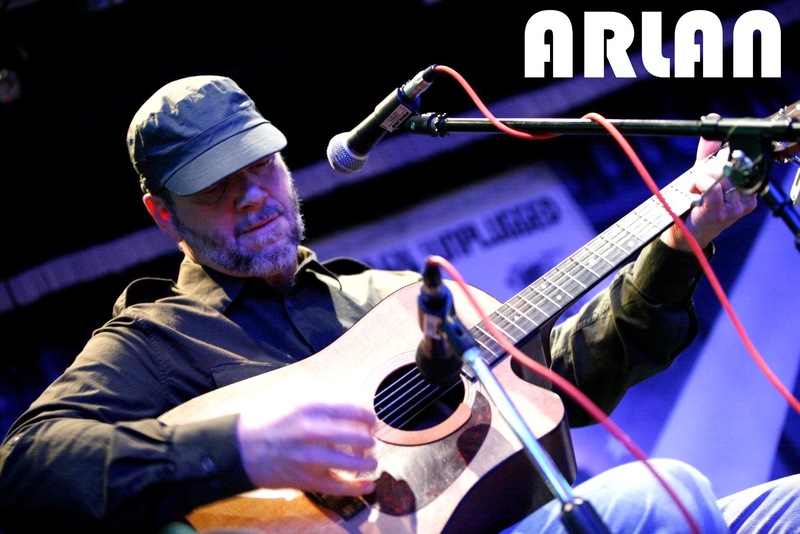 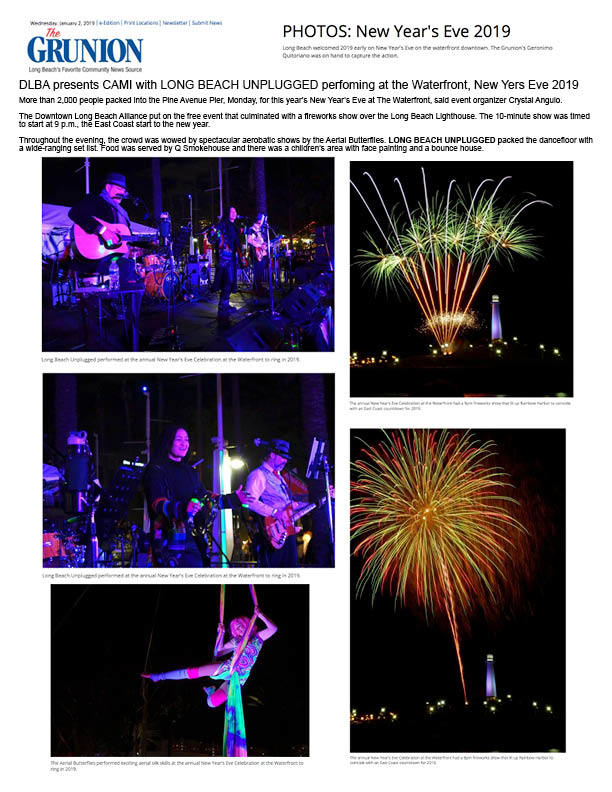 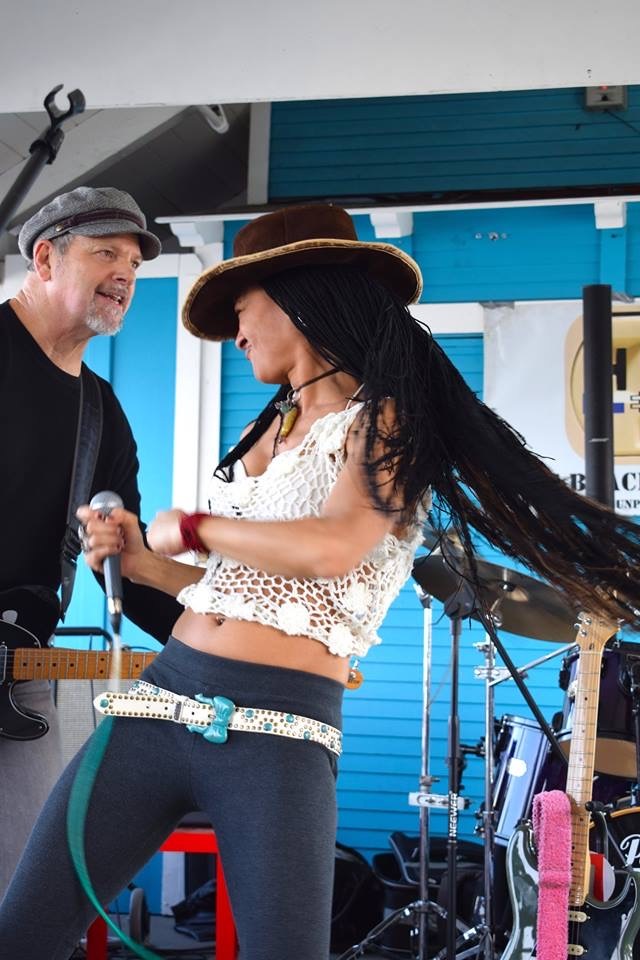 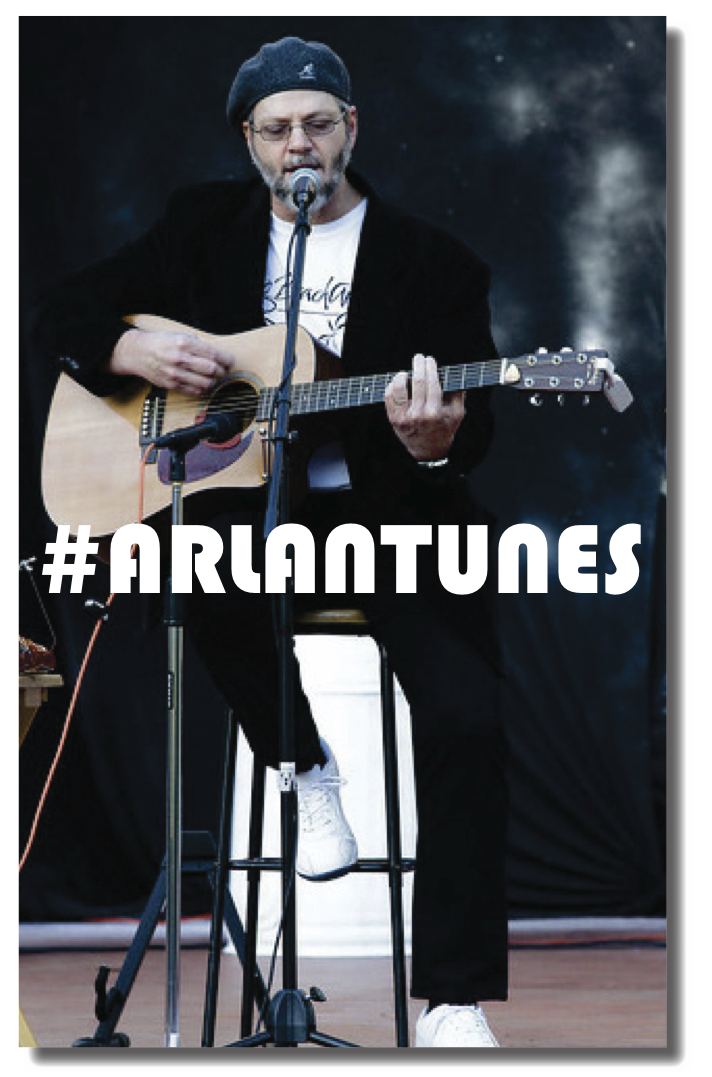 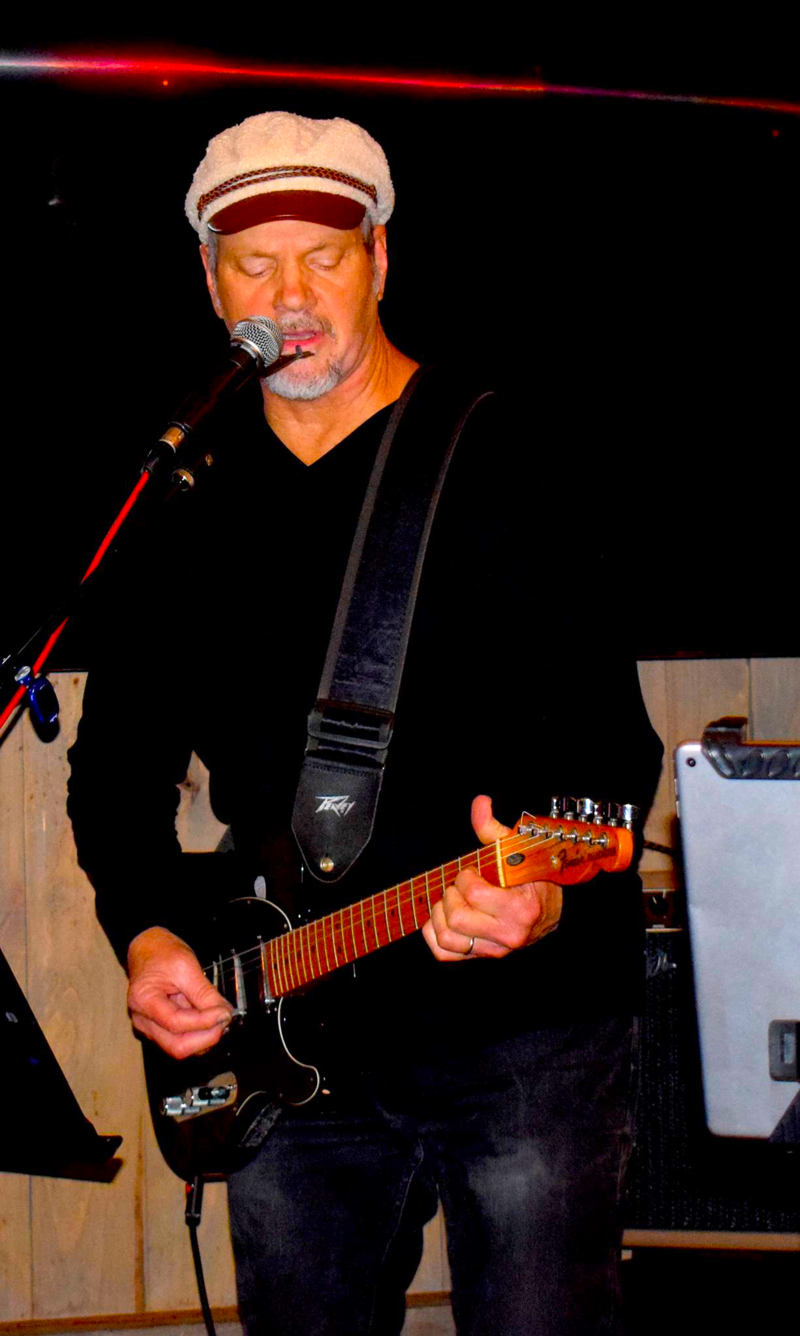 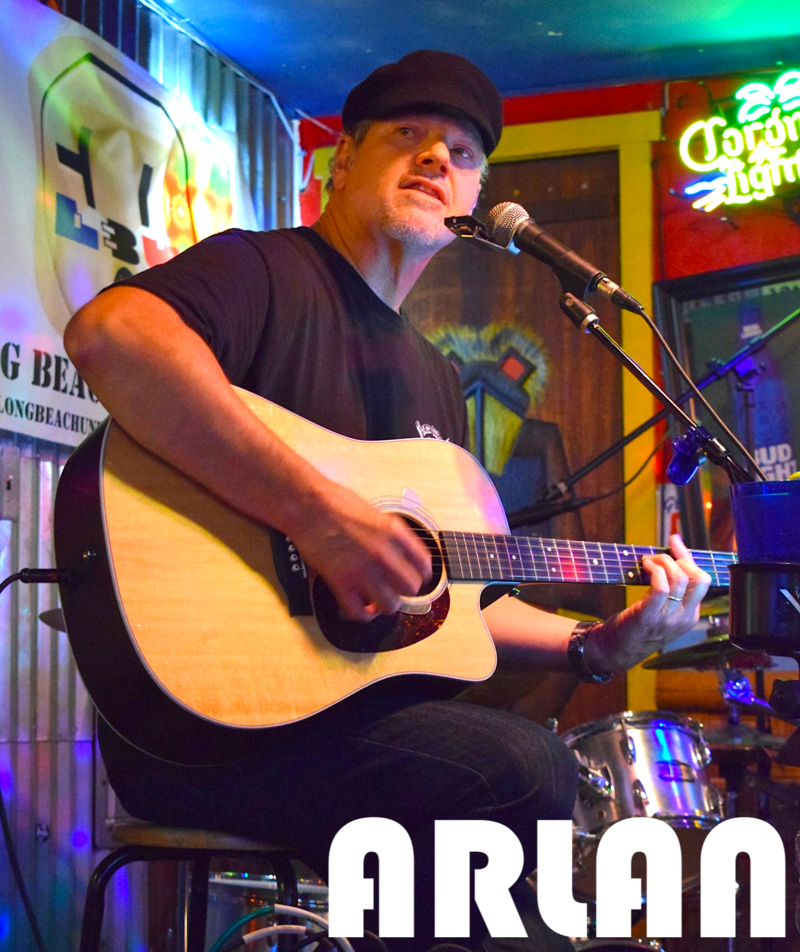 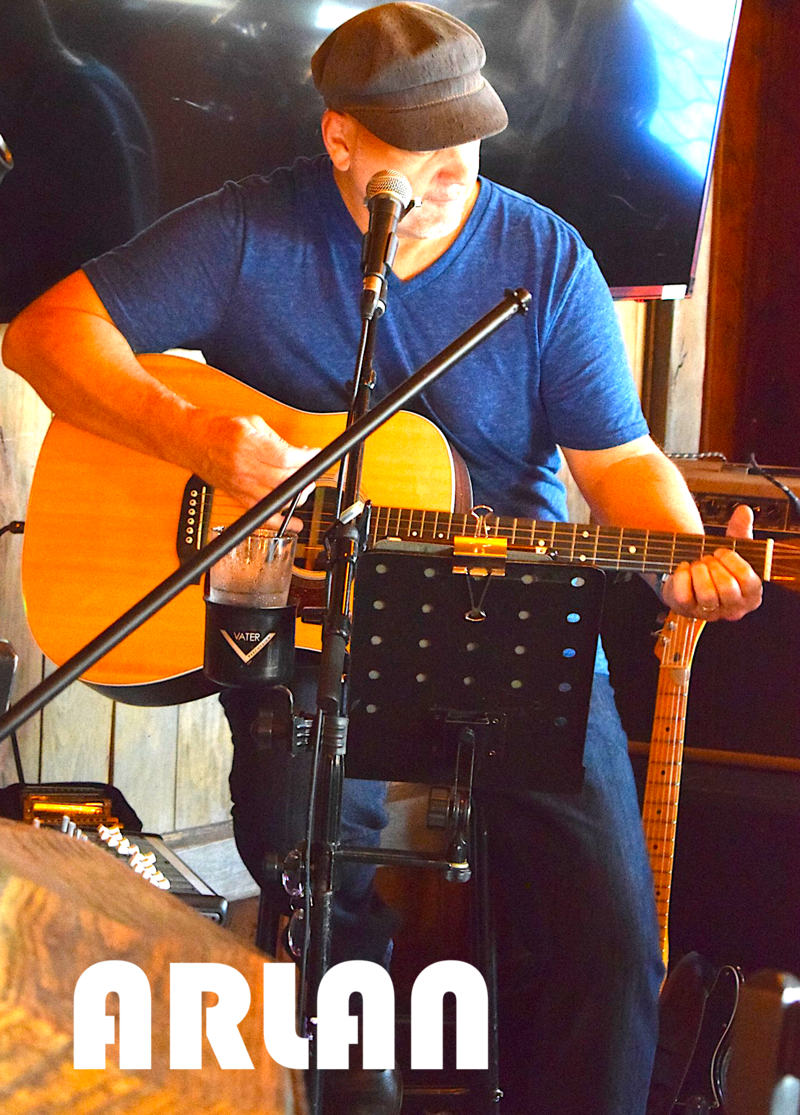 
ARLAN is an acoustic guitarist/vocalist. Since 1990 he has performed somewhere in the Los Angeles County, every weekend. in 2021 he moved to Fayetteville, Arkansas, toting his recording studio, AB Audio Visual with him. He has been aa audio visual studio producer there and continues in this field. Since moving here he has been asked to perform for for the City of Fayetteville including Parks & Recreation City of Fayetteville at outdoor concerts and annual bike races, along with various stints at the Fayetteville Farmers’ Market, including the Fayetteville Town Center Plaza, during the Lights of the Ozarks! He has just performed at Apple Seeds Teaching Farm for their 15 Year Anniversary Celebration Kick Off. His musical styles range from originals, top 40 songs including alternative, rock, country and feel good music.

The Beatles, The Bee Gees

Venues LONG BEACH UNPLUGGED have performed and continue to perform at are:

The City of Long Beach, California

Friends of Arts Education at the Cerritos Center

Pete's At The Beach