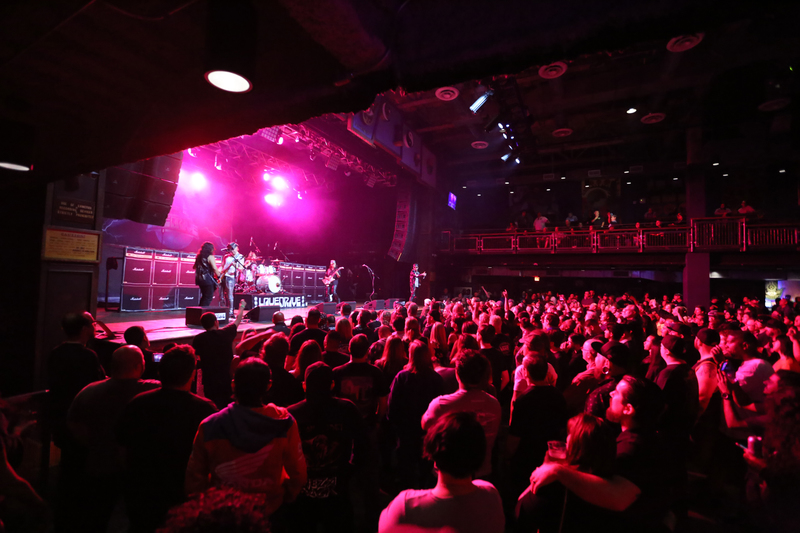 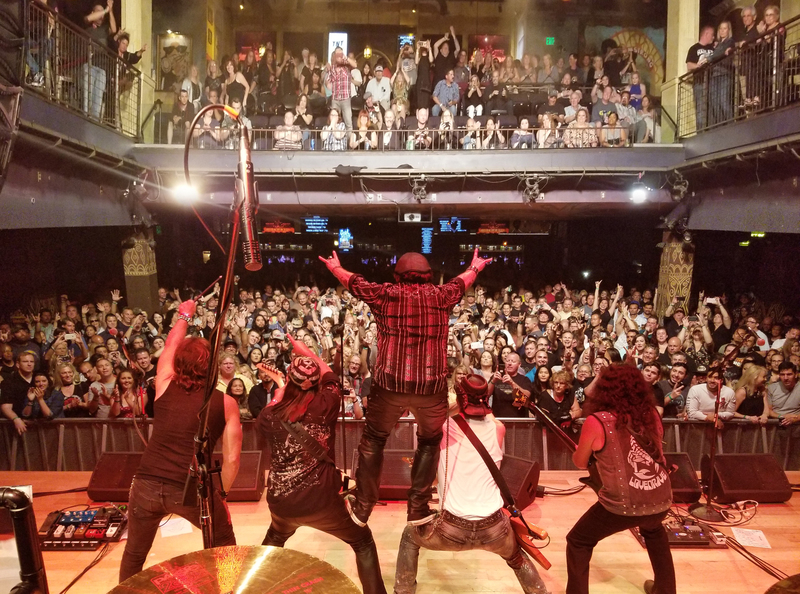 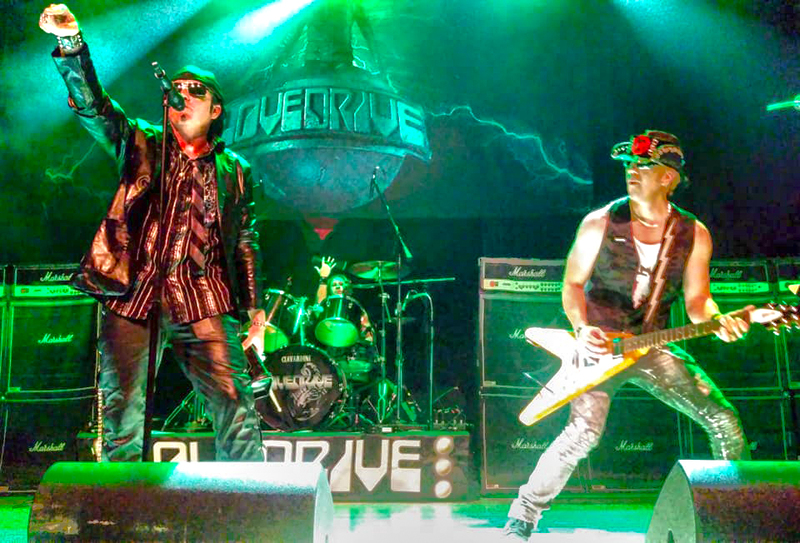 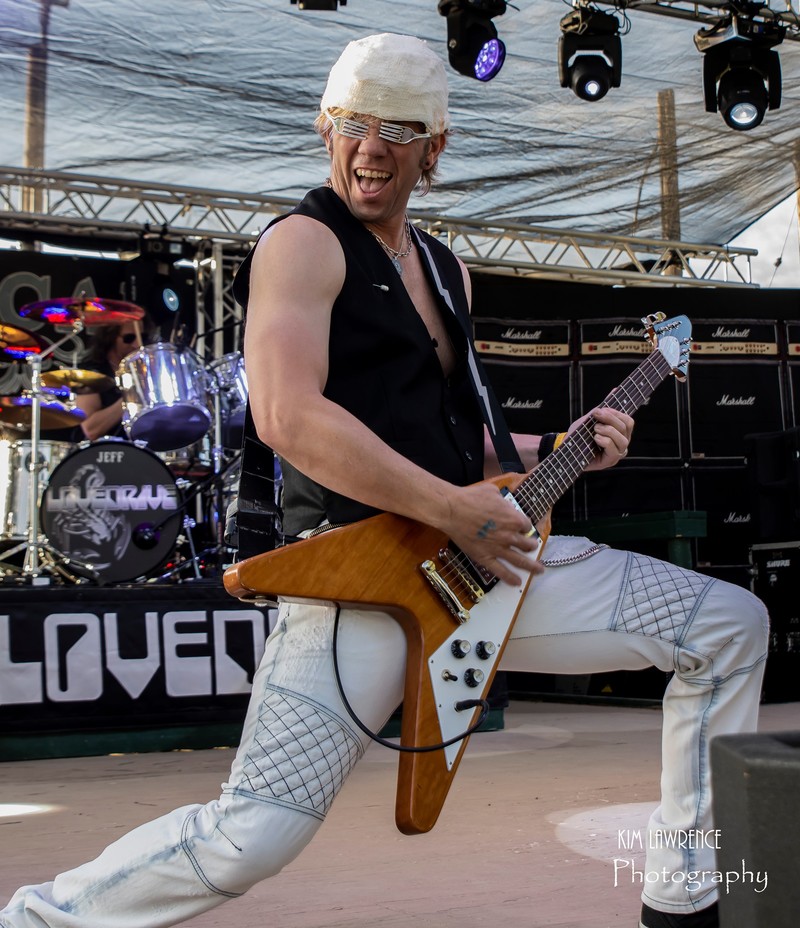 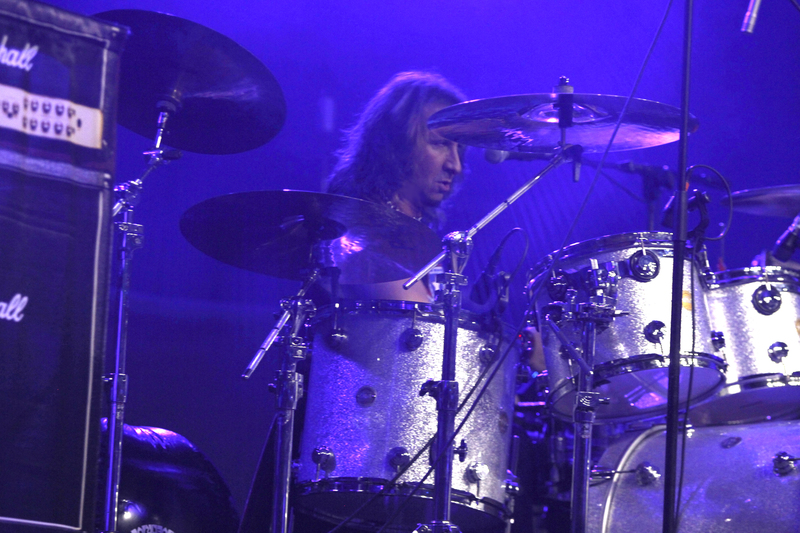 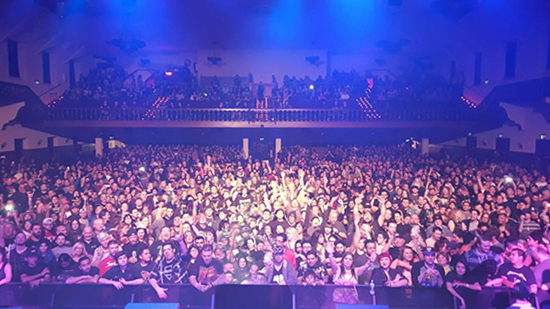 LOVEDRIVE - Tribute to the Scorpions


Lovedrive is dubbed the “Best of the Best in the West” by James Kottak of the Scorpions.

Lovedrive was formed in 2012 based out of Southern California using the name from the Scorpions’ pinnacle album of 1979. Lovedrive proudly pays tribute to the biggest World-known band in the history of hard rock. The band captures the look, the sound and energy of a live Scorpions concert.

The band was joined on stage by the Scorpions’ very own James Kottak at the Whisky A-Go-Go in W. Hollywood, CA playing three songs “No One Like You”, “Big City Nights” and “Coming Home” to a stunned crowd of excited fans.

Some have described the Scorpions as "the Heroes of Heavy Metal" and called them "Ambassadors of Rock". In 2015 the Scorpions celebrated their 50th anniversary, thus producing hundreds of radio hits and arena favorites which haven’t been played live in many years.

On that note, Lovedrive makes certain that the best hits and rare gems are included at each show. From the songs of the late 70’s like “In Trance” to “Lovedrive” and all the 80’s hits like “Rock You Like a Hurricane”, “The Zoo”, “Blackout”, “No One Like You” and “Still Loving You”. and 90’s hits like “Wind of Change” and “Send Me an Angel”. Not to mention more current hits of the 2000’s like “321” and “Rock and Roll Band”.

Witness for yourselves how Lovedrive Tribute to the Scorpions is the closest thing to visiting Hannover, Germany here in the U.S.A.

Get your Sting and Blackout!!

Rock You Like a Hurricane
The Zoo
Lovedrive
No One Like You
Blackout
Wind of Change
In Trance
Rock & Roll Band
I Can't Explain
Bad Boys Running Wild
Send Me An Angel
Is There Anybody There?
Another Piece Of Meat
We'll Burn The Sky
Always Somewhere
Can't Live Without You
Loving You Sunday Morning
Make It Real
Don't Make No Promises Your Body Can't Keep
Falling In Love
Still Loving You
Big City Nights
Coming Home
Always Somewhere
Holiday
Can't Get Enough
Rhythm Of Love
Tease Me Please Me
I'm Leaving You
Alien Nation
Don't Believe Her
Arizona
Hit Between The Eyes
Coast To Coast
When The Smoke Is Going Down
Animal Magnetism
Hour 1
321

Lovedrive Tribute to the Scorpions - Promo