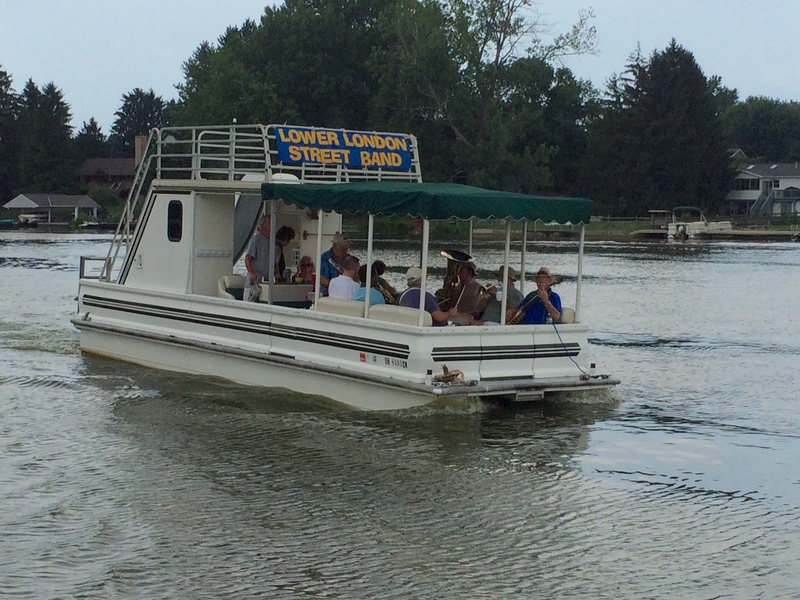 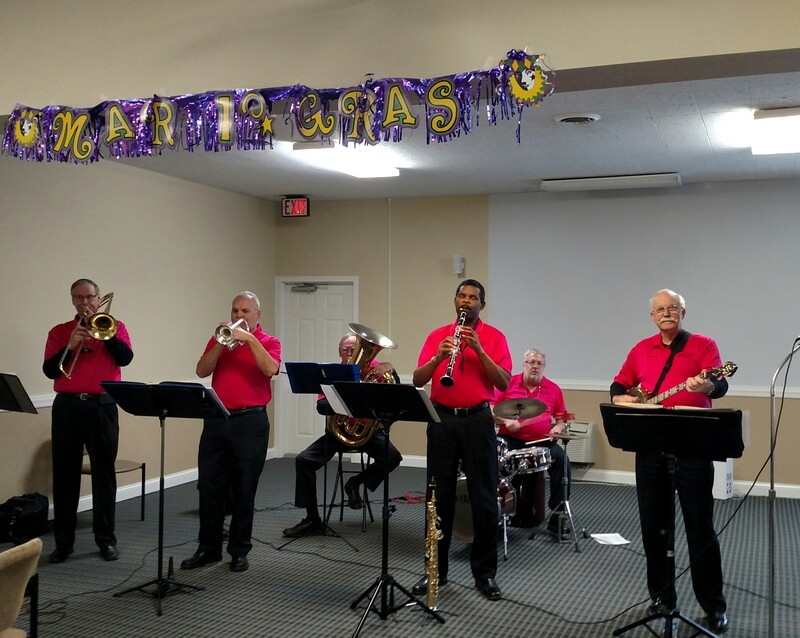 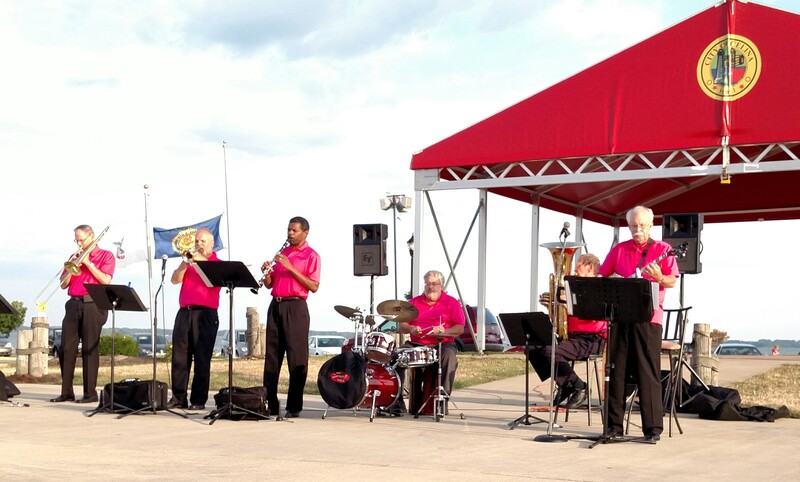 This band has been in existence for over 45 years and played at the Historic Red Brick Tavern monthly until COVID shut it down temporarily.  We will be back and also play monthly at Ann and Tony's Restaurant in West Jefferson on the last Tuesday of every month.  The band consists of Rick Dickerson on cornet and vocals, Doug Jennings on clarinet and soprano sax, Tom Billing on trombone, Jim Scofield on Tuba, Glenn Parks on banjo and vocals, and Ernie Sparks on drums.  The seb site has many photos as well as some audio tracks.  Pricing starts at $600 per event.  The band is very entertaining as well.