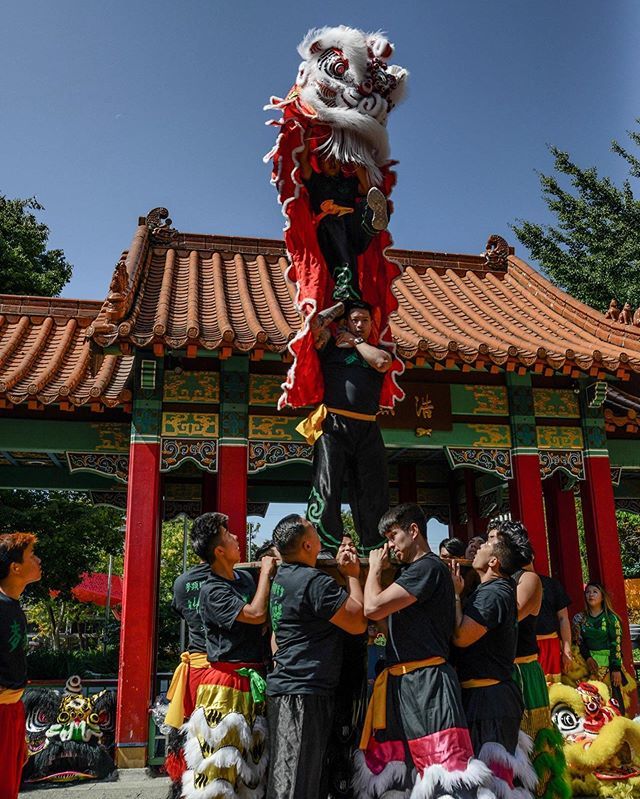 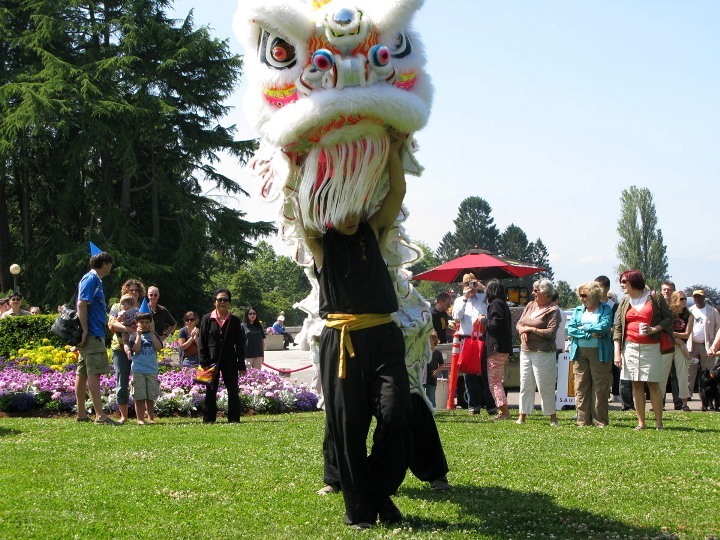 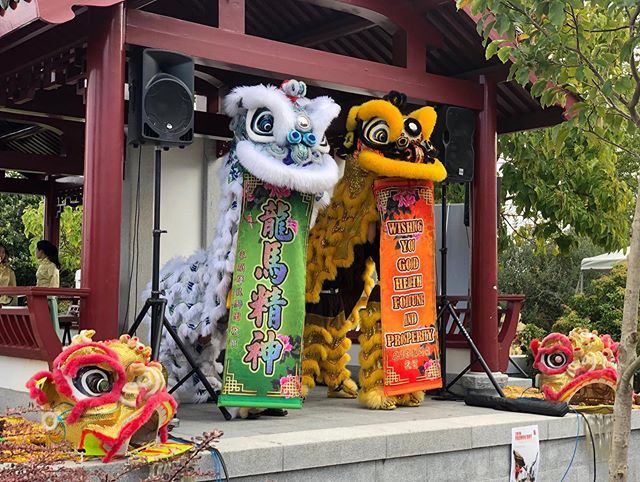 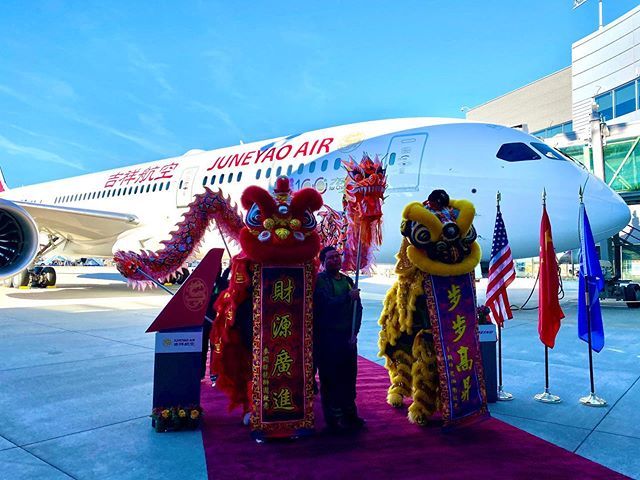 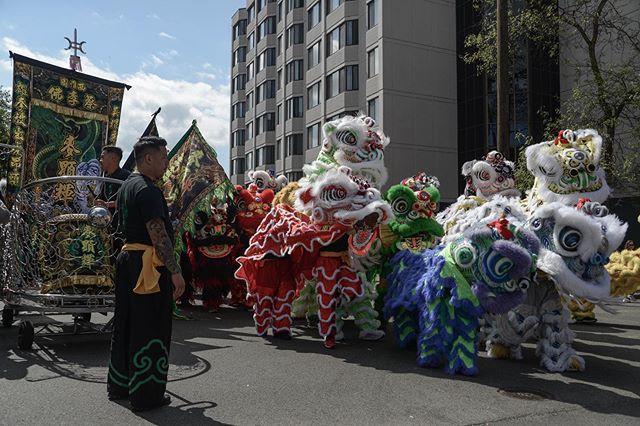 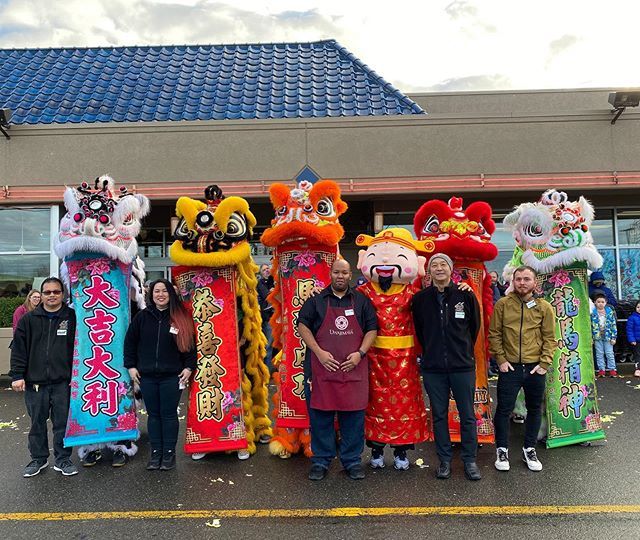 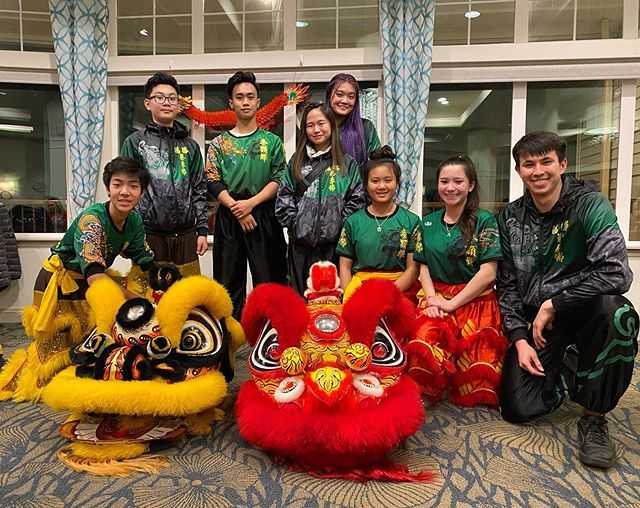 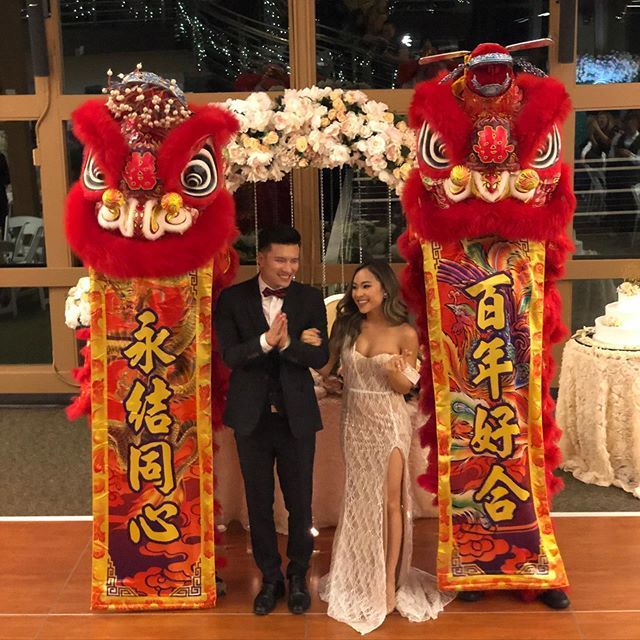 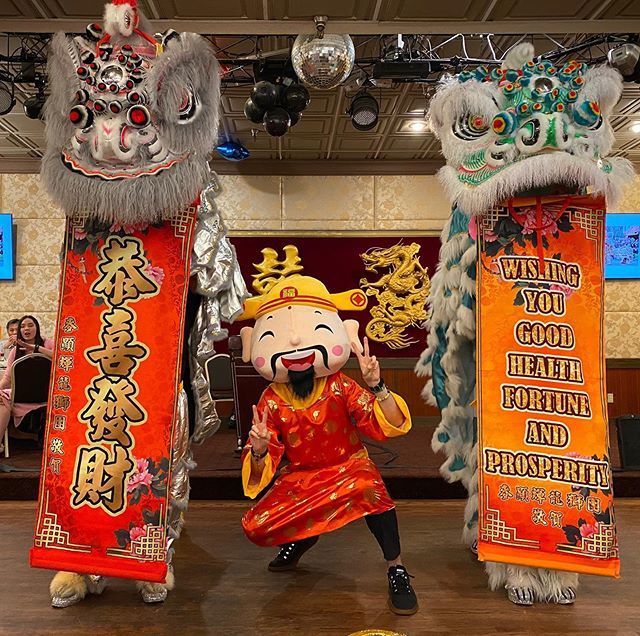 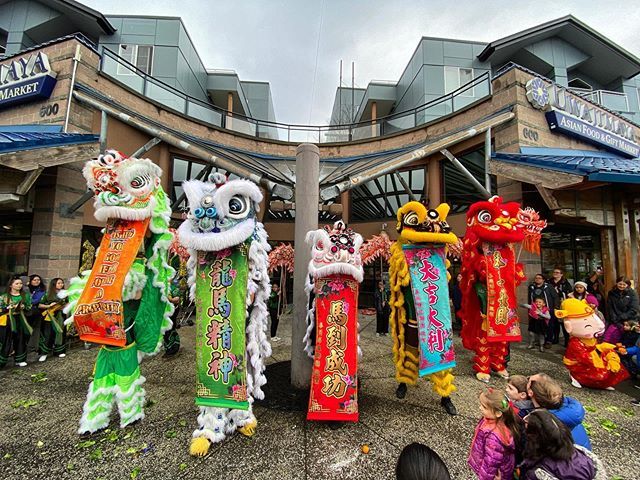 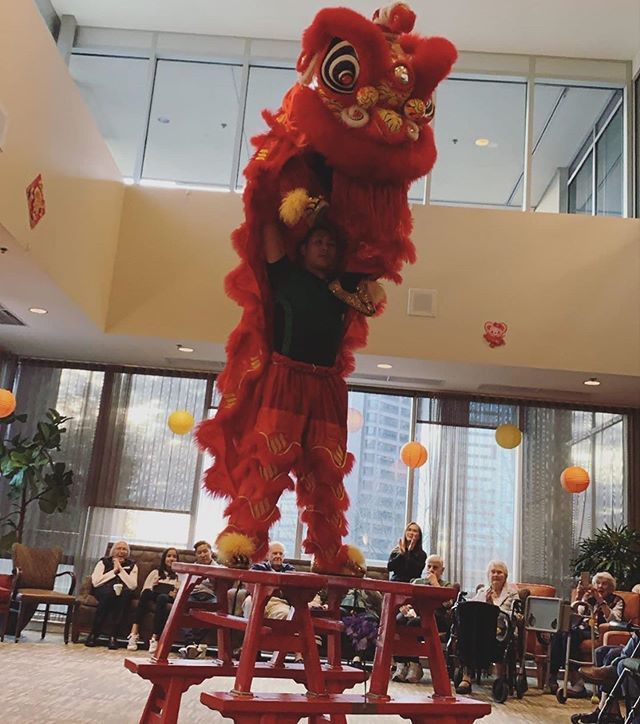 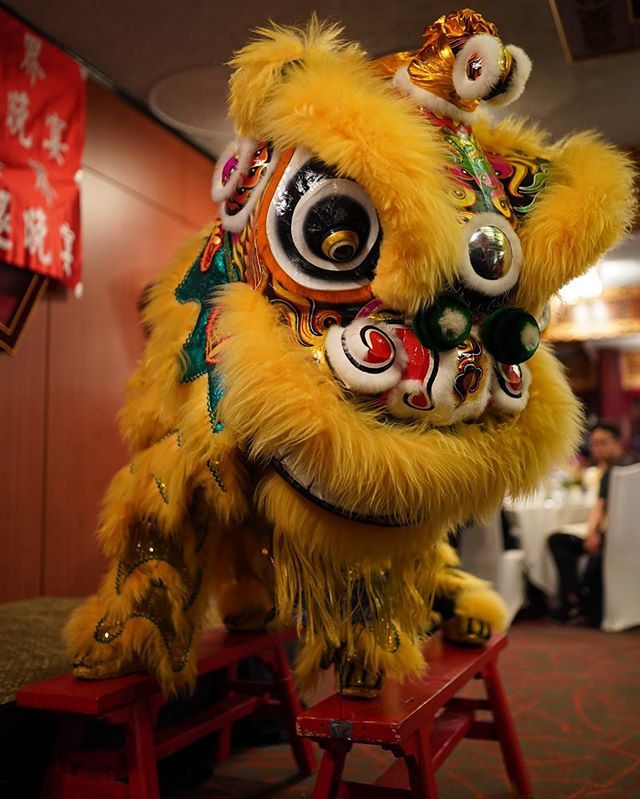 Culturally, Lion Dance has been a Chinese legend for a few thousand years. Traceable all the way back to the "Tong Dynasty", this unique form of martial art has been regarded as a symbol of prosperity and peace; a goddess of evil-casting and the personification of a blessed beginning in general. For these reasons, it is customary to see lion dance as a popular event in the celebration of the Chinese Lunar New Year.

The basic martial art in Lion Dance requires one's waist and foot exercise, much less the strength. The lion head by itself weighs more than 20 pounds. A good lion dance performer should be able to make the lion look real, with emphasis on its expression, act and form. "The performer and the prop together should work best together to be a lion as a whole -- by itself." The key to successful lion-dancing, according to Sifu Mak, is in the mastery of passion of the art, which translates tp "self-forgetting".

Mak Hin Fai Sifu (Kung Fu Master) is one of the best known Chinese martial art instructors in U.S.A. He is even more celebrated for his showmanship in performing Lion Dance. His teams have been invited to many big events; such as "The Safeco Field" open-house, Seattle Music Festival "Folk Life" opening, etc. The style of Kung Fu he teaches is called Choy Lay Fut, which incorporates three body styles that include fist, hand and leg. With thousands of students worldwide so far, Mak has made his mark in this aspect in Hong Kong, Taiwan, Singapore, Germany and the United States.