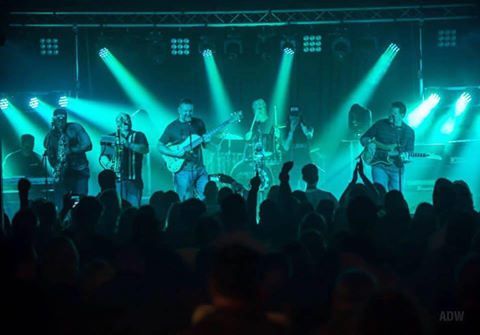 Me and The Boyz


Me & the Boyz is the newest, hottest and most exciting party band to hit Western New York in a long time. Performing a wide variety of music from the 60's to the 90's, Me & the Boyz play the kind of music that gets people dancing from the first song and keeps them dancing all night long.  Me & the Boyz is a seven piece band with horns that play with the conviction, authority and style that only the area's best players can ning musical talent and experience along with an energetic, choreographic live stage show, Me & the Boyz has become one of Western New York's most sought after you're looking for a professional, top flight band that will get a party crankin' and a crowd moving - all at a reasonable price - look no further, Me & the Boyz is what you're looking for!!