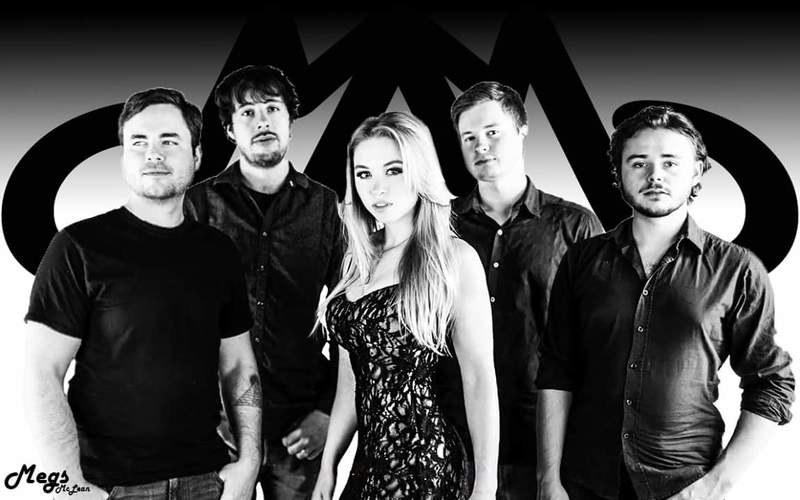 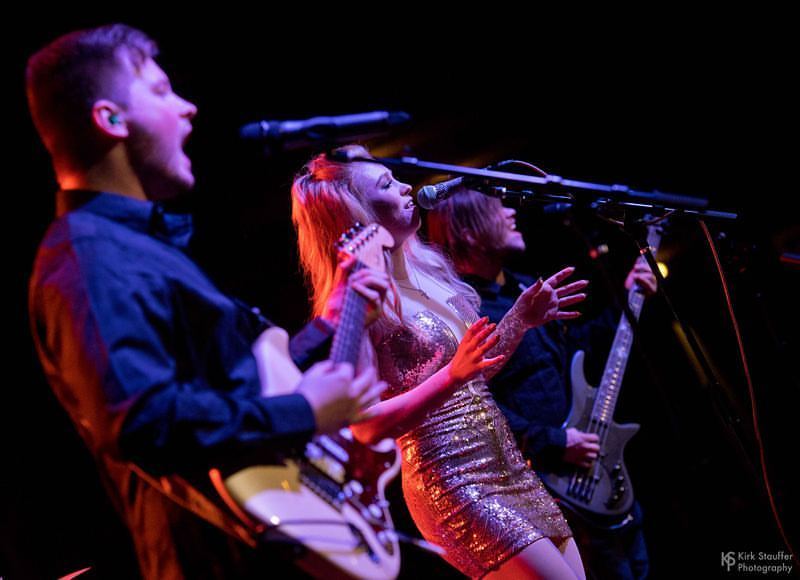 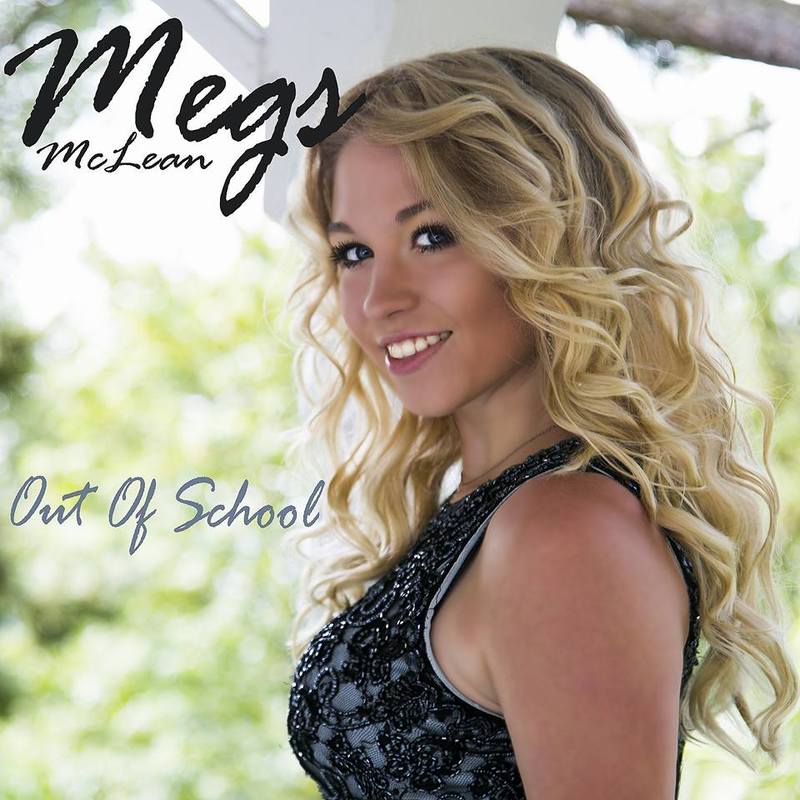 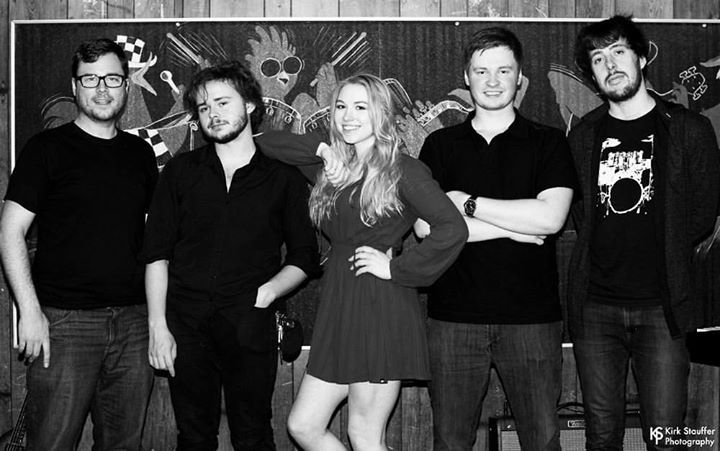 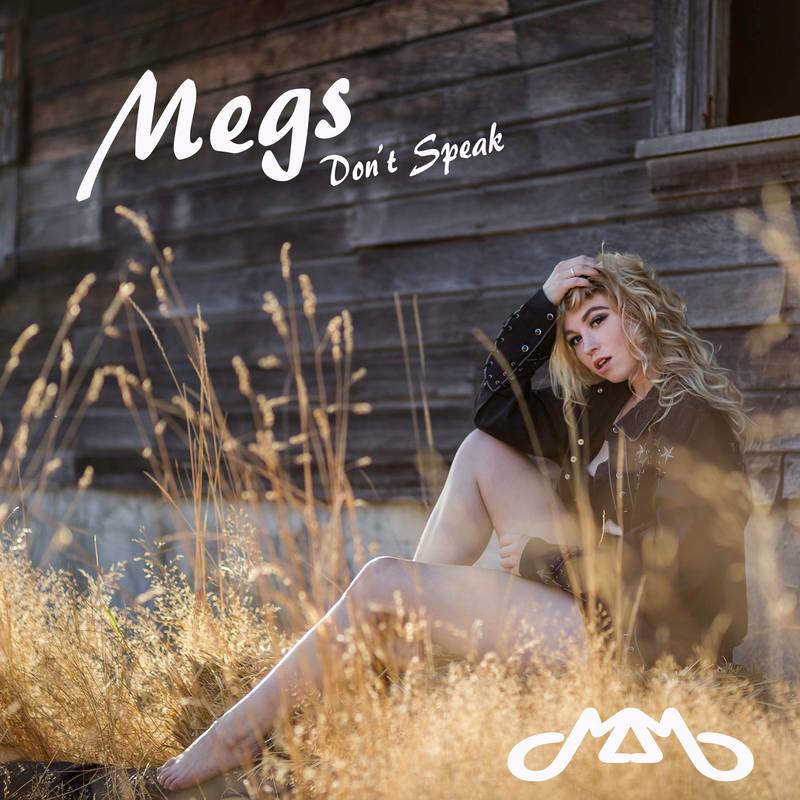 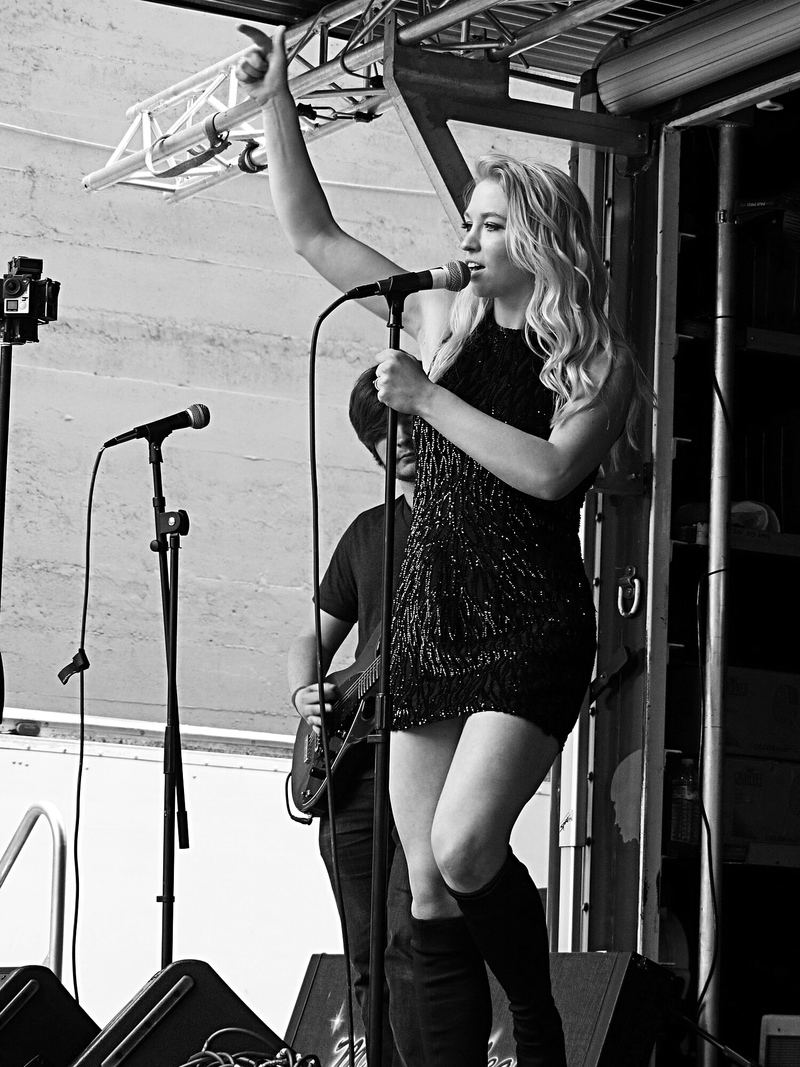 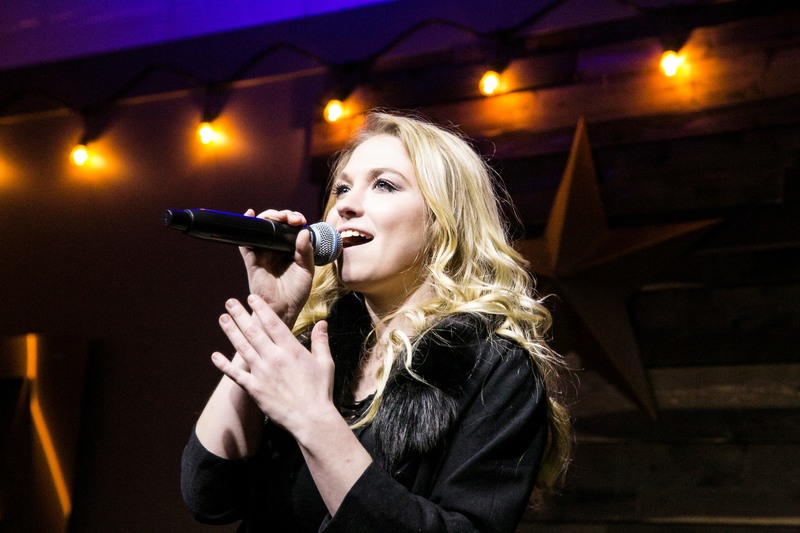 
Megs and her band are a dynamic group of 5 full-time professional musicians (vocals, dueling guitars, drums, keyboard and bass) that deliver an energetic mix of guitar-driven “Crunge” (Country, Rock, Grunge) originals.  A little something for everyone and if approprate, they know how to keep it family friendly. Their extended sets include Megs signature sound “Crunge” (Country, Rock, Grunge) originals, and covers of new country, rock, and pop.

Megs McLean is a full time professional singer/songwriter and performer who has opened for Lorrie Morgan and Pam Tillis, played for Taylor Swift and Kenny Chesney audiences and headlined numerous festivals and events, including the Hard Rock Café, Cabela’s, casino’s and bars and private parties throughout the northwest. She has been featured on MTV Live, Pure Country, VH1 Classic and radio stations throughout the nation.

Megs is a true vocalist and songwriter from the Northwest whose fan base continues to grow nationwide. She has assembled a first-rate band that is proven to entertain and delight crowds of any size.

This cutting-edge artist released her EP “Out of School” featuring 6 original songs.

Her First single “It’s My Truck” gained Megs recognition as one of the top 10 “Next Women of Country” on Spotify as well as “Country Pick of the Week”.   Recorded at the world-famous London Bridge Studios in Shoreline, WA, with Ben Smith of "Heart" on the drums, Brad Smith from Blind Melon on Bass, and Shohei Ogami on guitar.

“I think people are really going to be blown away when they hear “It’s my Truck”. She’s got some great pipes and really knows what she’s after.”  Geoff Ott (co-owner/producer London Bridge Studios)