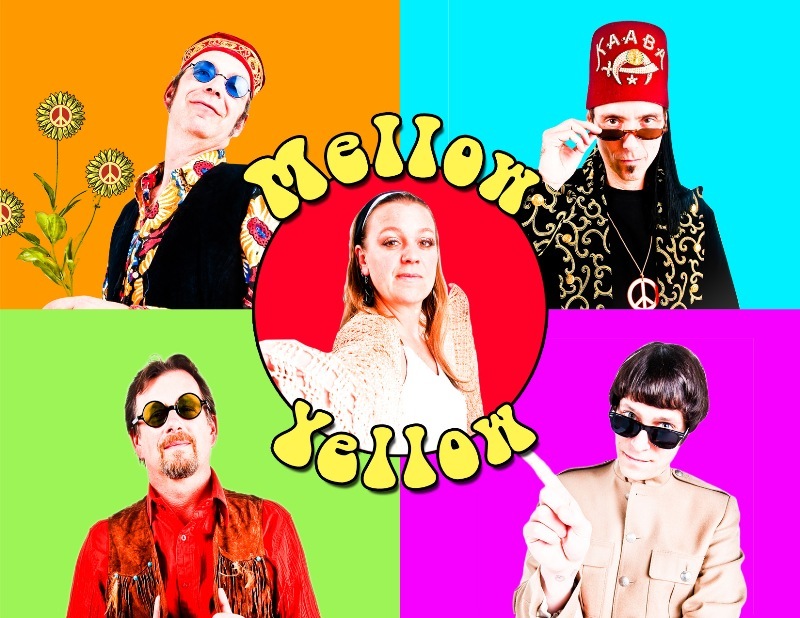 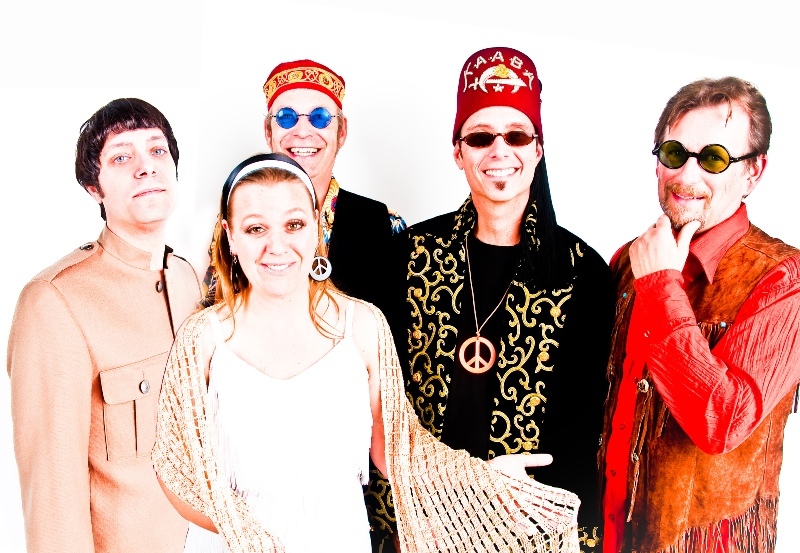 
Mellow Yellow pays tribute to the 60's and 70's with truly authentic renditions of some of the genre's greatest songs. While other tribute bands just play the music, Mellow Yellow goes the extra mile to capture all the hey-man-peace-and-love-grooviness of the songs that helped define a decade. With fanatic attention to detail, the members of Mellow Yellow do all they can to get inside the songs they perform. This attention to the essence of the music – as well as dazzling arrangements, outrageous costumes and groovy video visuals – results in not just a show, but a full-on, far-out experience of an era gone by. So c'mon down for a trip back in time! Those days may be over, but thanks to Mellow Yellow, the music -- and the spirit -- live on.

Mellow Yellow is available for festivals, dance parties and private/corporate events. Our large repertoire of classic songs makes us a great choice for any occasion!

"Hit Parade Live": A tribute to the golden era of top 40 AM radio and the mega-hits that ruled the airwaves.

"The Mellow Yellow Experience": A fantastically trippy, multimedia tribute to the psychedelic era made famous by FM radio.

The band was formed in 2008 in Burlington, VT. Current member line up: