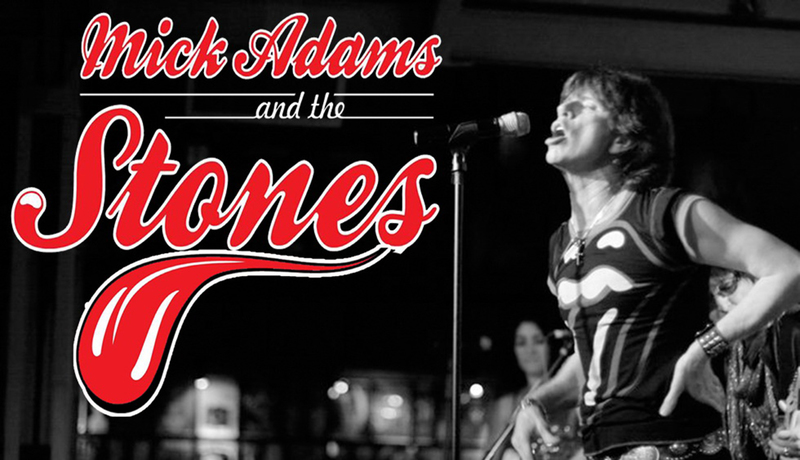 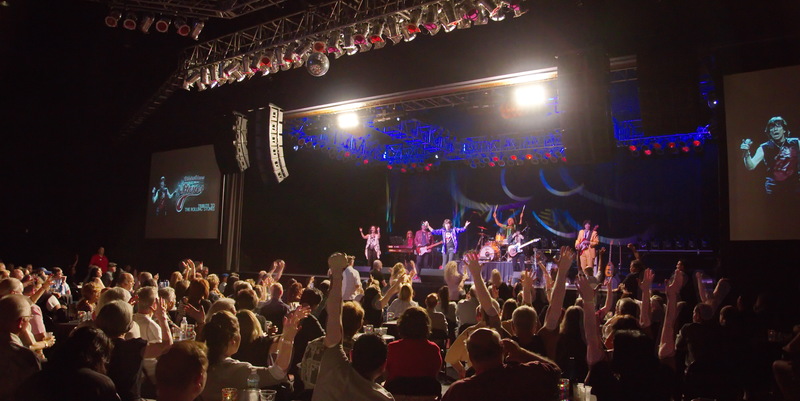 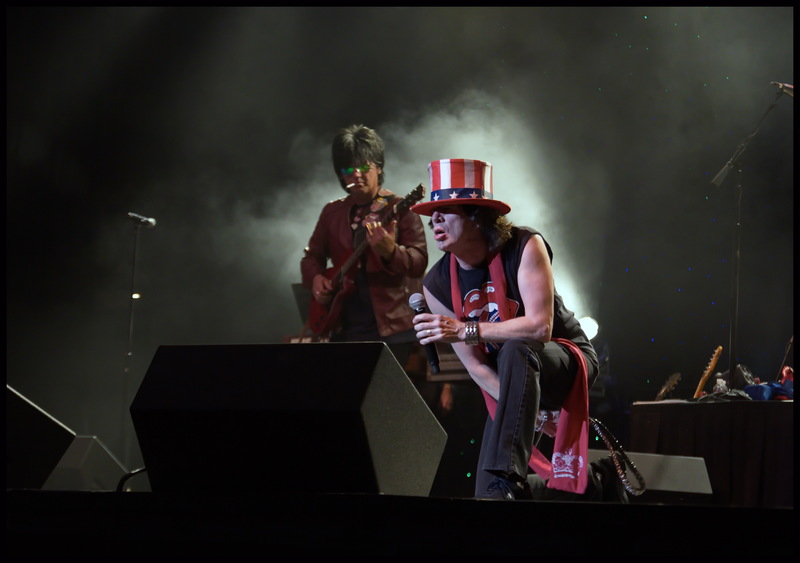 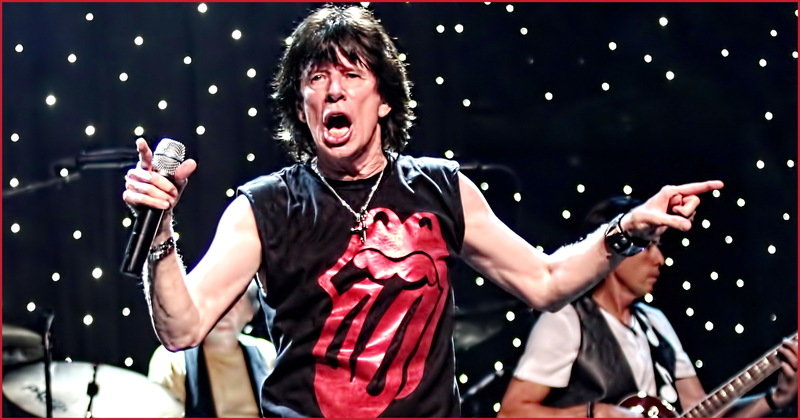 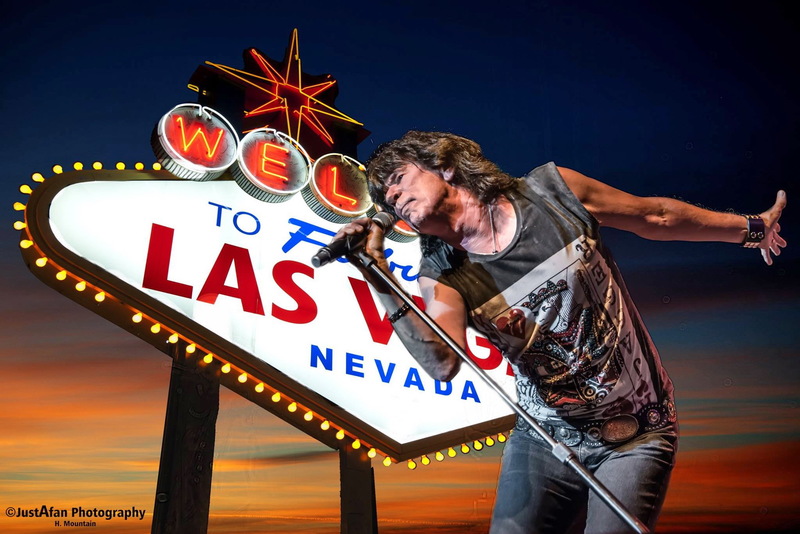 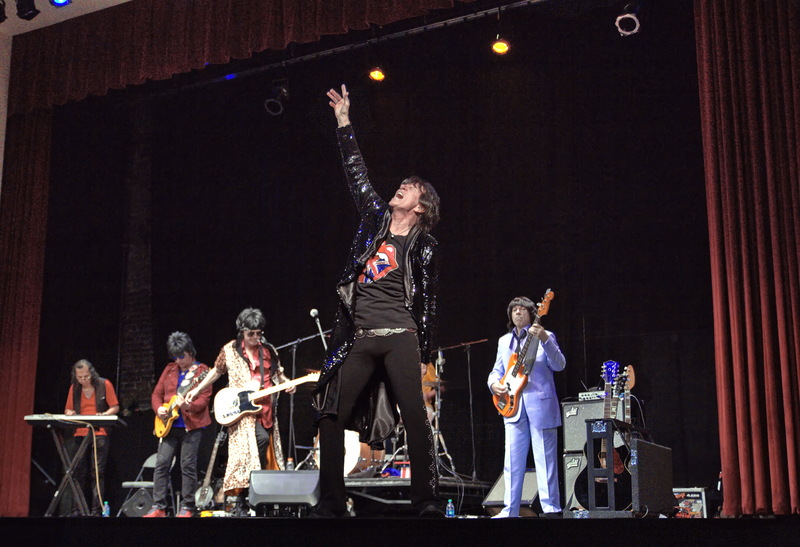 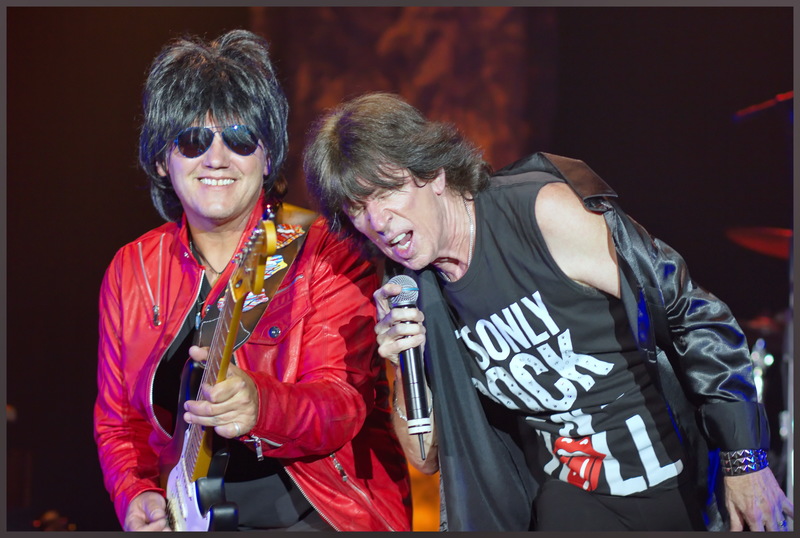 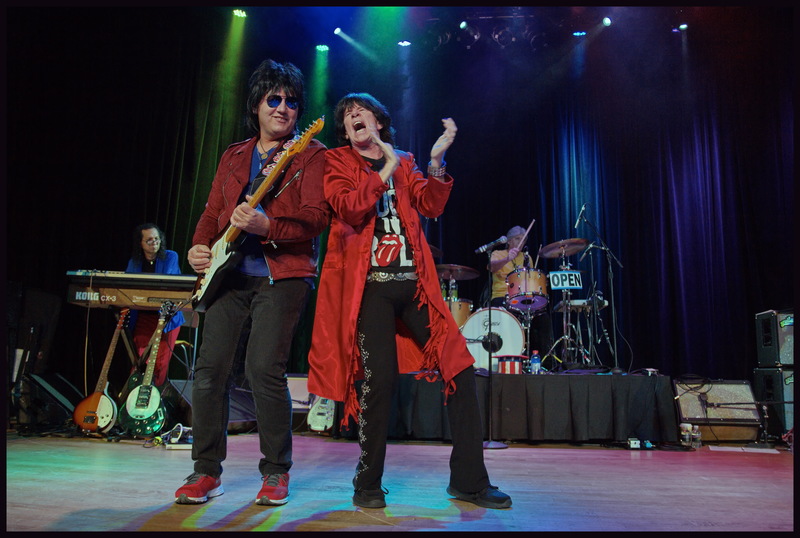 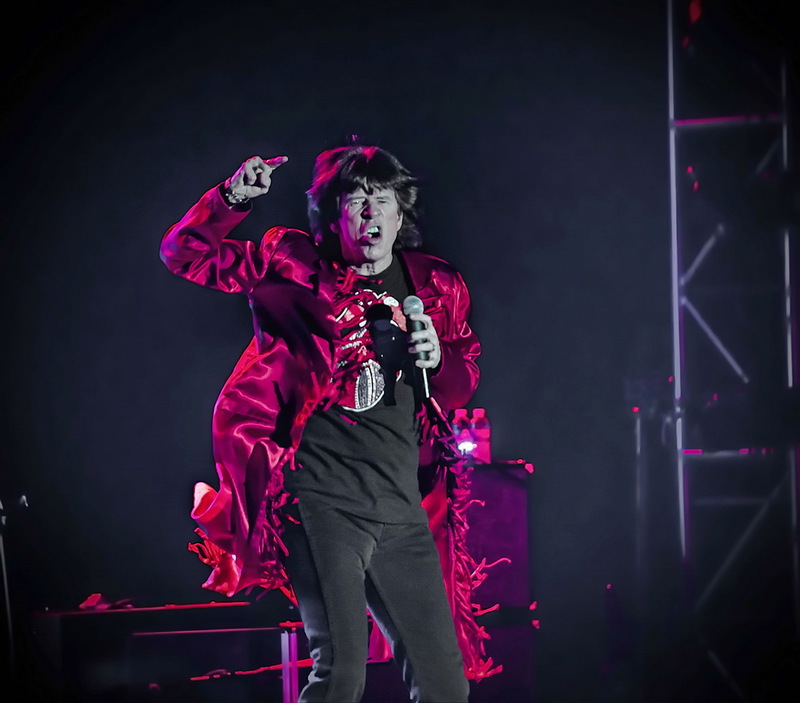 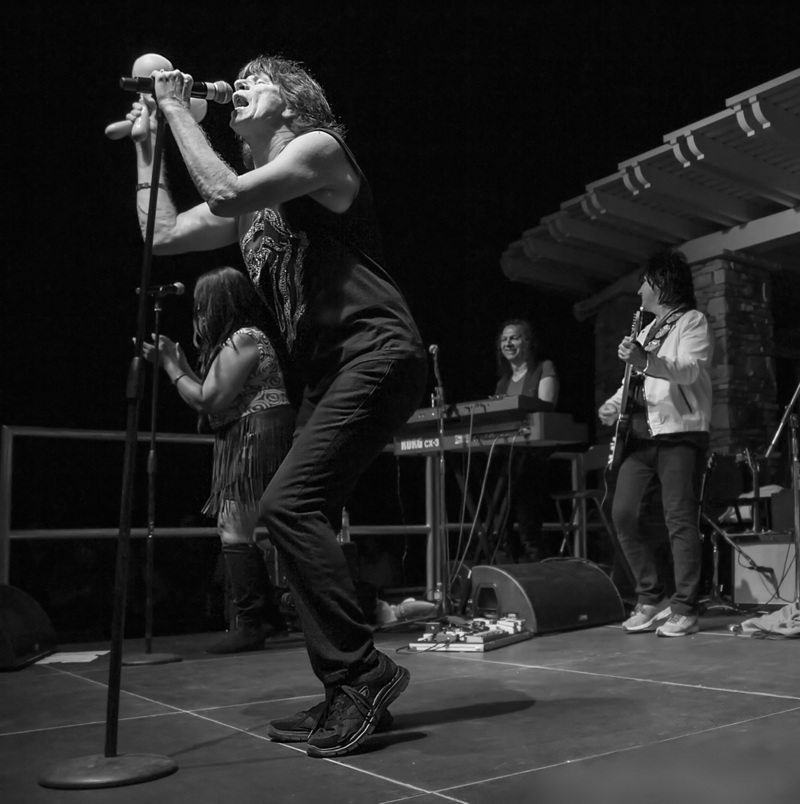 Mick Adams and the Stones®


Mick Adams’ (as Mick Jagger) incredible voice, range and power speak for themselves. As the former lead vocalist for Bo Donaldson and the Heywoods, Mick toured the United States in support of their GOLD record and NUMBER ONE HIT, “Billy Don’t Be A Hero.”  Mick has toured with the likes of Tommy James, The Turtles, The Monkees, The Association, The Lovin’ Spoonful, The Buckinghams, Herman’s Hermits, & the Rascals. Mick has also performed with Spencer Davis, Rick Springfield, Johnny Rivers, Neil Sedaka and rock and roll hall-of-famer Sam Moore.  He has recorded with Mark Kendall of Great White as well as Ronnie James Dio’s guitarist, Tracy G, and has also done voice over work for MADD TV. In addition, Mick’s band, Mick Adams and the Stones® have appeared on National Television’s, The World’s Greatest Tribute Bands, as the world’s greatest tribute to The Rolling Stones. Rising above all others in the most demanding role the tribute world has to offer, Mick must be seen to be only is Mick Adams a dead-ringer for Mick Jagger, he brings Mick Jagger’s intense energy to each and every performance.  Endorsed by former Atlantic Records President Jerry Greenberg who said, “This band must be seen to be believed. It doesn’t get any closer than this!” Mick Adams has every move, every look and every nuance of Mick Jagger down to perfection!Among their numerous awards, Mick Adams and the Stones ® have been named one of the top ten tribute bands in the World by Backstage band is a complete authentic recreation of The Rolling Stones LIVE in concert!  Mick Adams and The Stones® feature all look alike performers, custom made replica costumes and replica instruments, full choreography, and an incredible media show.

Mick Adams and The Stones promo 2018