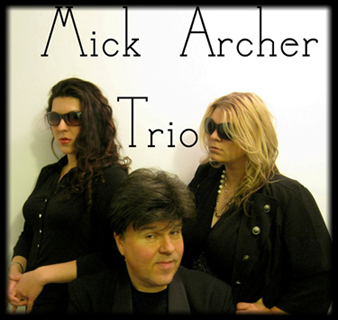 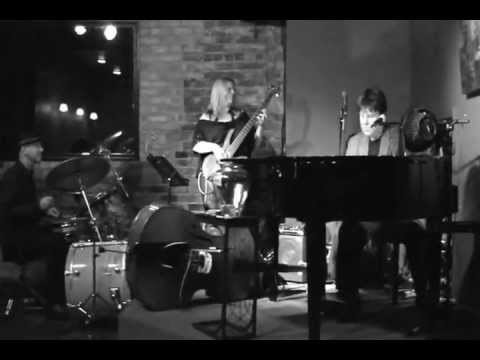 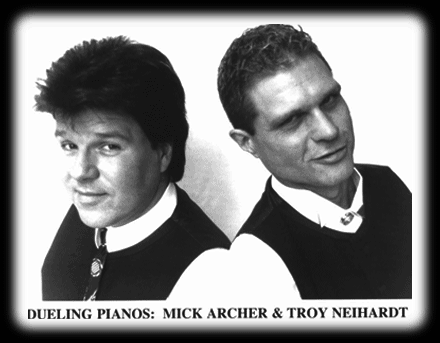 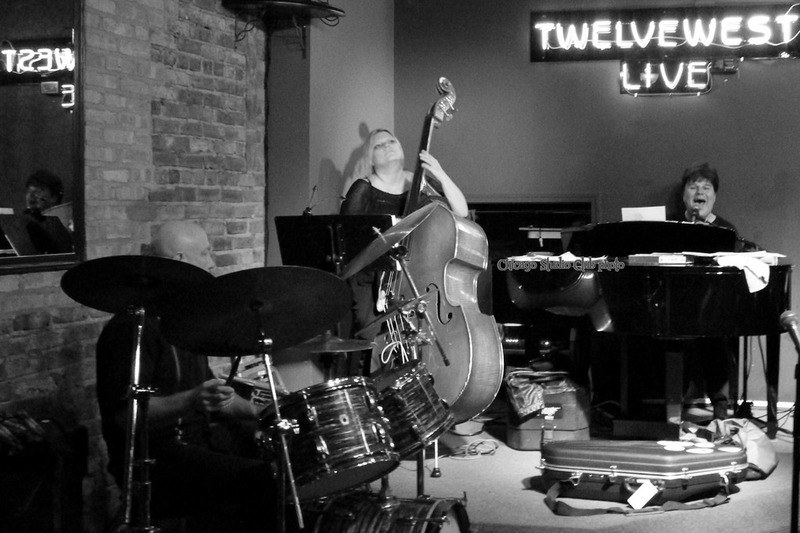 
Since beginning his professional career while still in grade school, Mick Archer has performed in virtually every music venue, throughout metropolitan Chicago (his hometown), across the US, and also in Japan and many European cities.

Classically trained (American Conservatory, University of Illinois, B. A.), Archer has established a career that encompasses blues, jazz, rock, Celtic, country and folk music as pianist, singer, guitarist, songwriter and band leader. He has recorded 4 albums of original material, some of which received national airplay, and worked as a session player on numerous recording projects and jingles. As an opening act, he’s worked with Ray Charles, Jay Leno, The Tommy Dorsey Orchestra, Styx, Ted Nugent and The Dells, and as a sideman with The Drifters, The Platters, Tito Puente, Sugar Blue, Bill Acosta and Red Holt. His trio is featured in an upcoming Show Time Comedy Special with Joan Rivers. He's also had a distinguished career as a teacher at The Old Town School of Folk Music, The City Colleges Of Chicago and Music, Music/Northbrook, Guitar Center in Highland Park, and his own studio in The Fine Arts Building in Chicago’s South Loop.

Mick Archer has toured the world as a solo act and sideman, performing in hotels, clubs, concert venues, and cruise ships. He was the pianist in residence at The Tokyo Westin in the Summer of 2004, and since then has traveled to Holland, Germany, Ireland, England, Denmark, Sweden, Estonia, Finland and Norway to bring his unique act to worldwide audiences.

Besides his career as a solo pianist/vocalist, Mick leads a trio, a Celtic Rock band (The Chicago Rovers), has one of the best dueling piano acts anywhere, and a specialty piano duo (The Blues 88s). When he’s not on the road, he lives in Chicago and in West Palm Beach, Florida. People from all over the world hear Mick Archer every week performing at Bubbles, a classy wine bar right inside of The American Terminal in Chicago’s O’Hare Airport.