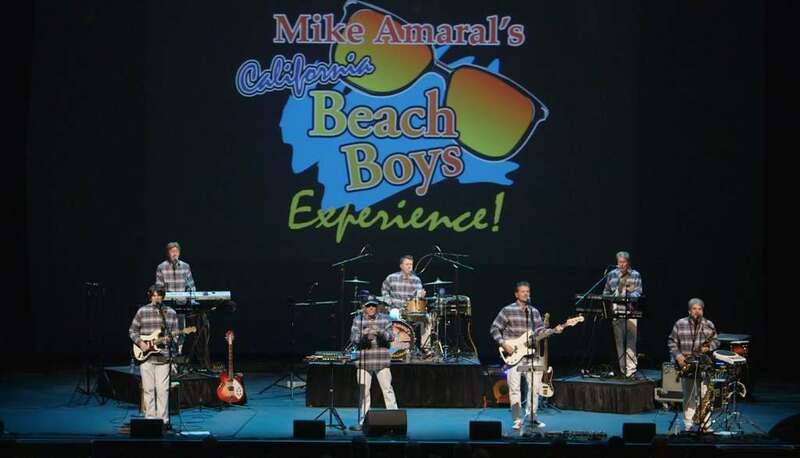 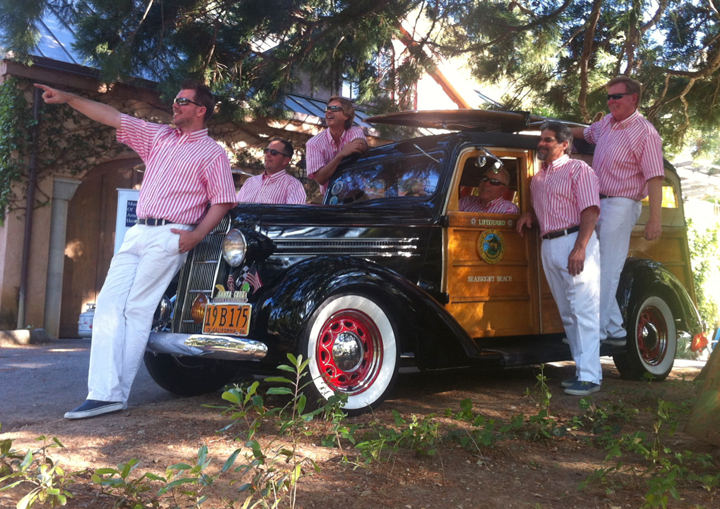 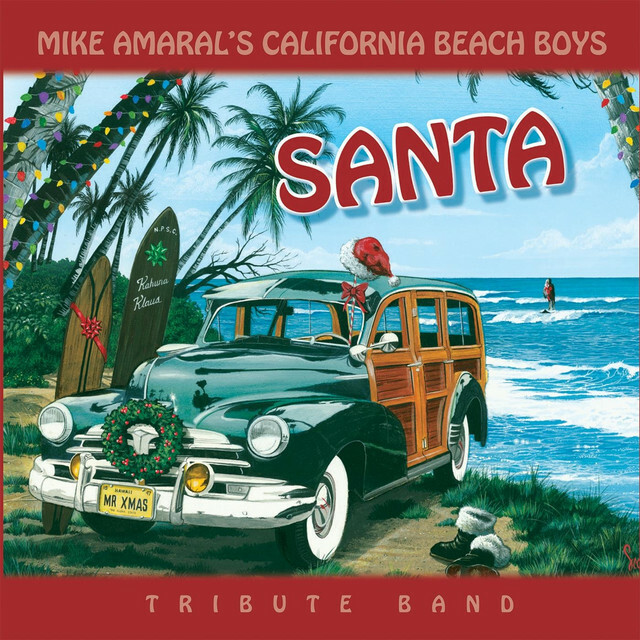 
Arizona to Canada. Most recently, while in Canada, they received an escort by the Royal Canadian Mounted Police through the crowd of concert goers of over 3,000 to the stage. The RCMP remained on stage until the boys played their first song.

MACBB are world renown for their precise harmonies that are trademarked by the songs of The Beach Boys (Brian Wilson, Dennis Wilson, Carl Wilson, Mike Love, and Al Jardine). They appeal to people of all ages because of their clean appearance and congenial attitudes. Their performance and entertainment truly pay tribute to The Beach Boys and their contribution to music history.