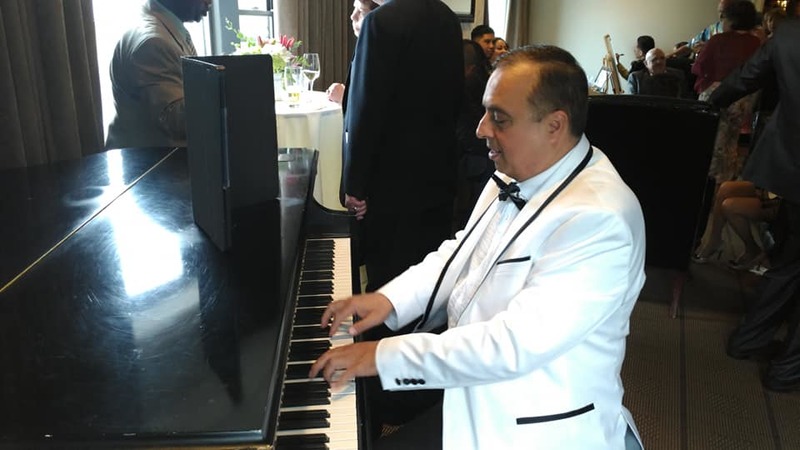 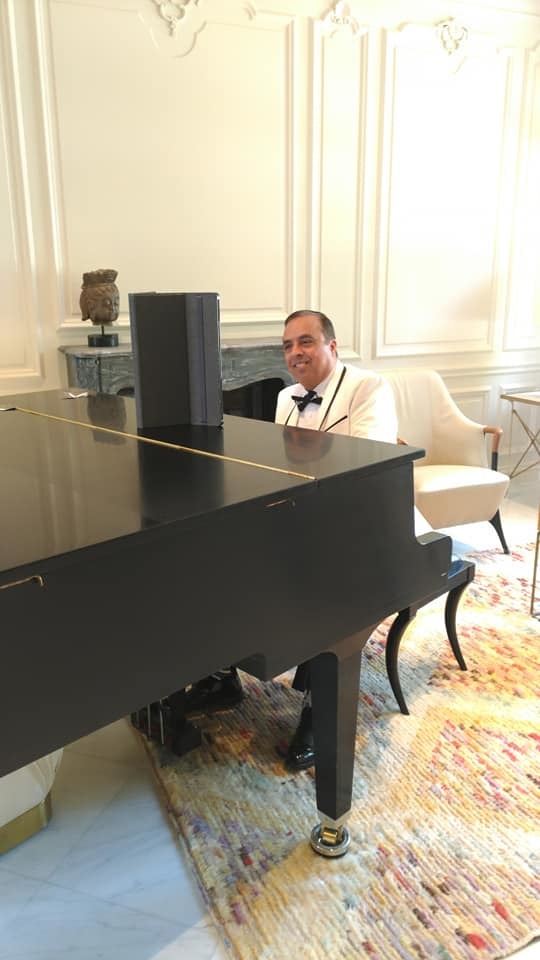 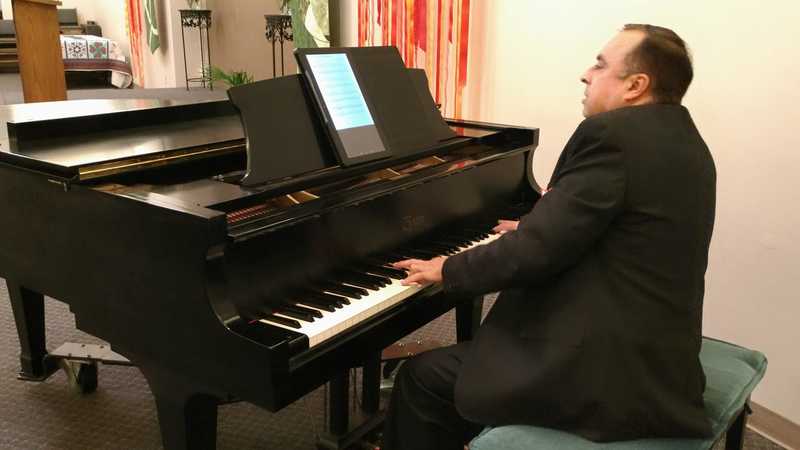 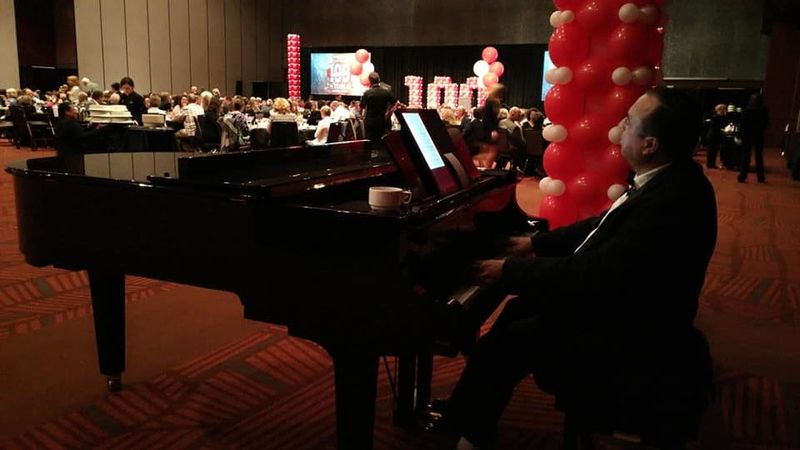 Based in Mountlake terrace WA
pianist


Mike Mansour is a highly accomplished solo and concert pianist, with over 35 years’ experience, with over 2000 Venue. Mansour studied at Eubank Conservatory of Music and Art in Los Angeles and earned a 4 years Degree in Music. Mike maintained a keen interest in contemporary music and consistently adds new content to his extensive repertoire. Mansour has traveled to several countries, playing for all types of audiences. He produced his first studio album, “Midnight Moods.” Recently Mansour gained significant media attention with features on both KING 5 and KOMO 4 news show casing several romantic favorites and a sampling of his own compositions.

I can provide my own Digital Piano and Speakers if need it.

Mike was fantastic. The whole event, including the silent auction where Mike played for 2 1/2 hours was a smashing success. The theme of our auction was The Love Boat and Mike's lounge-y 80's music set the mood that everyone enjoyed. In addition, Mike agreed to wear a captain's hat which received rave reviews by the attendees. Thanks so much Mike and we'll definitely use you again at next year's auction. -Brandon F, Seattle, WA

Mike is absolutely amazing! We had him play piano for our ceremony and cocktail hours for our wedding. He was so talented and his music was beautiful! We received lots of compliments from our guests for his skills and music choices. I would highly recommend Mike to anyone who is looking for a great and affordable pianist for their wedding.

We've used Mike several times over the years for various events. He is an absolute professional. The first time I heard him play, I thought it was a recording until I realized it was him. 🙂