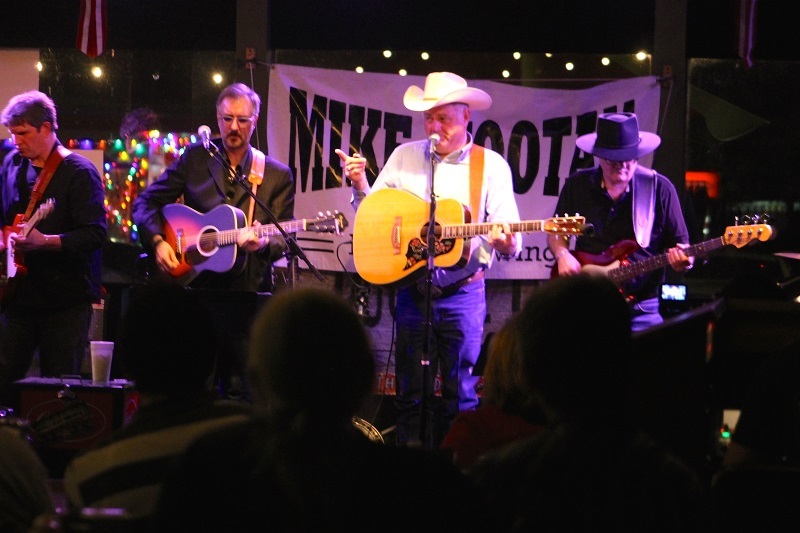 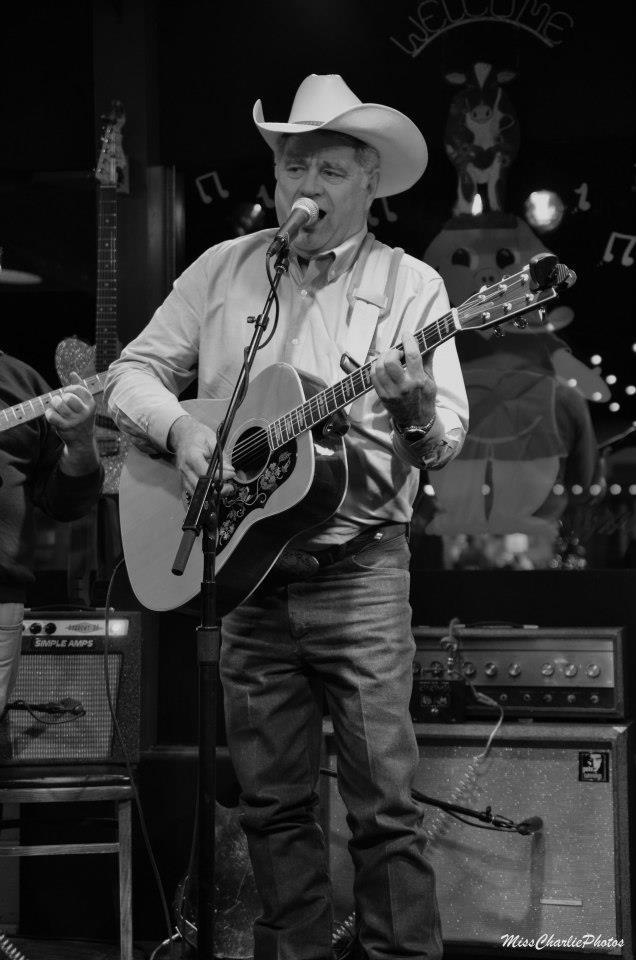 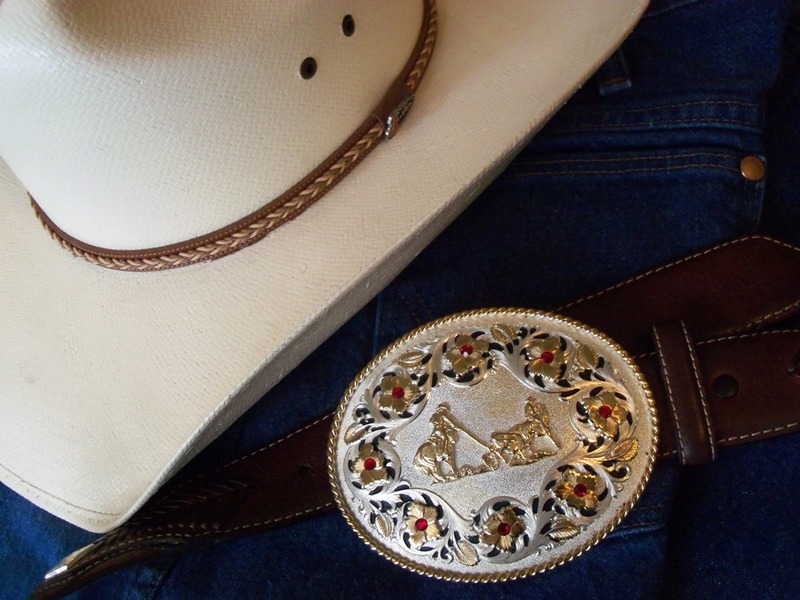 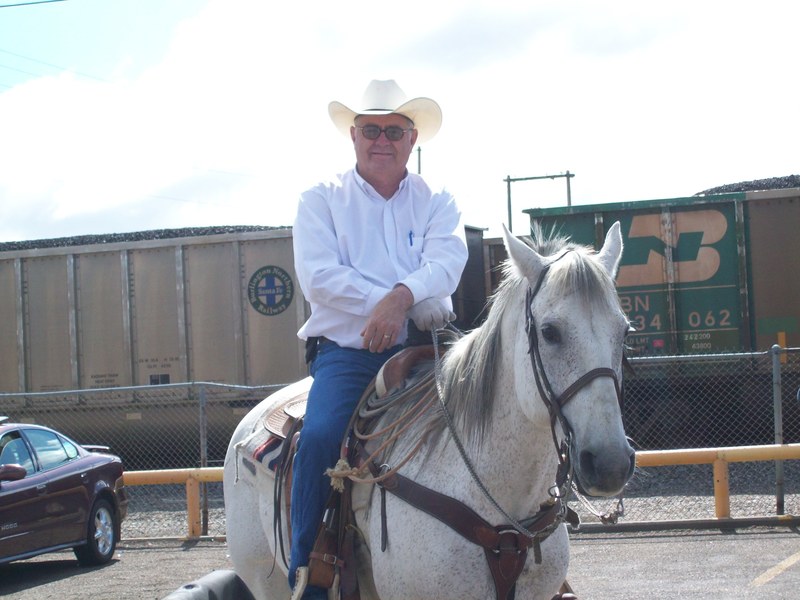 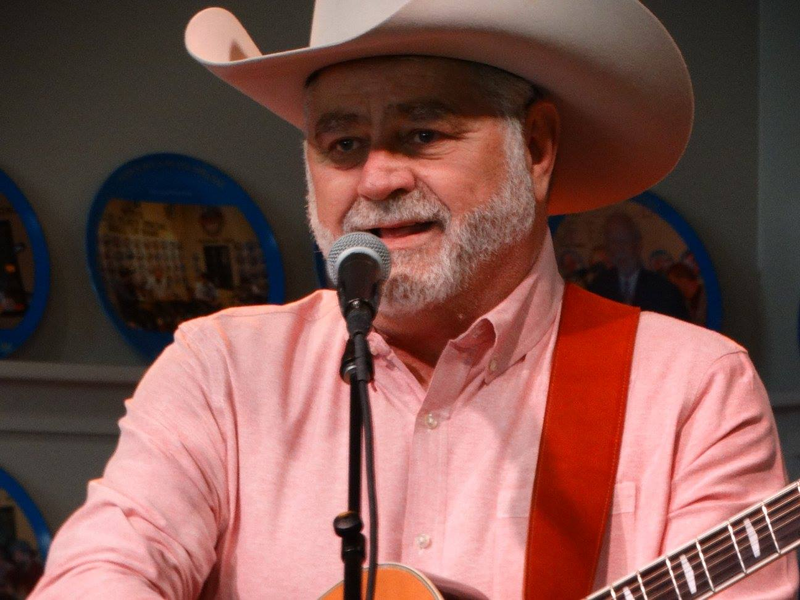 
Boots, Buckles, Belts, Cowboy hats and Jeans!! That is Mike Wootan and Montana Swing. Back to our Country Roots. Out of the Badlands of Montana comes a cowboy who sings what he means and means what he sings. Now based in Nashville Tennessee, Mike is writing with established writers such as Jim Parker and James Breedwell. You can find him in Leiper’s Fork at Puckett’s Grocery every week, performing with some of the best Nashville players; master guitarist Bob Irwin (Sundazed Music), Pete Cummins (Elvis’s guitar player), Vail Johnson (Kenny G’s bass player), Jack White (Rick Springfield’s drummer). Paul Matthews (Waylon Jennings, Merle Haggard’s drummer), Gabe Allen (David Lee Murphy, Wynn Varble), guitar player extraordinaire and KC Martin (Wynona’s keyboard player) just to name a few.

The heart of the best music that came out of the Swing movement is still alive and beating in Mike Wootan and his Montana Swing band. His voice has been likened to the deep tones of Johnny Cash with the sophisticated delivery of Tony Bennett. Mike will entertain, delight and enliven any audience with original songs that capture the rough and tumble honky-tonk life he led as a Montana cowboy. At the same time, his tender and moving love songs demonstrate his appreciation of the fair lady and her importance to a man of the plains.

Mike Wootan has an extensive catalogue of his own songs and a diverse show listing for covers. His wide range of qualities will provide a number of highly professional production possibilities for your venue. He has been on stage with some of the country greats such as Donna Fargo, Dan Seals, Sawyer Brown, Gene Watson and Southern Pacific. Mike also appeared with rock and roll hall of famers, Brian Hyland, The Cadillacs, Dickey Lee, Bobby Vee, The Sherrills and the Crickets.

Mike has been energizing audiences for well over two decades and is now giving us his best with his latest album, KING OF THE THIEVES. Working with guitarist Bob Irwin, bass guitarist Peter Von Komeke, and drummer Paul Matthews and keyboards Freeman White. Mike and Montana Swing will not only swing you back to a better time but also get you up on your feet applauding for more.