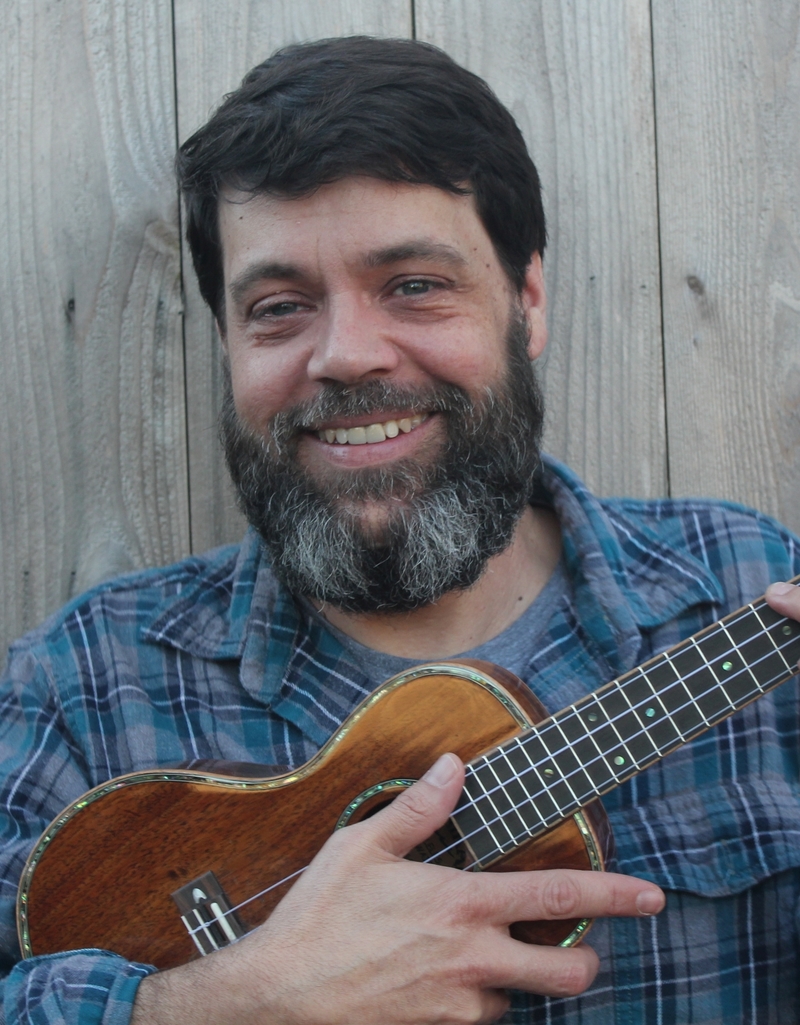 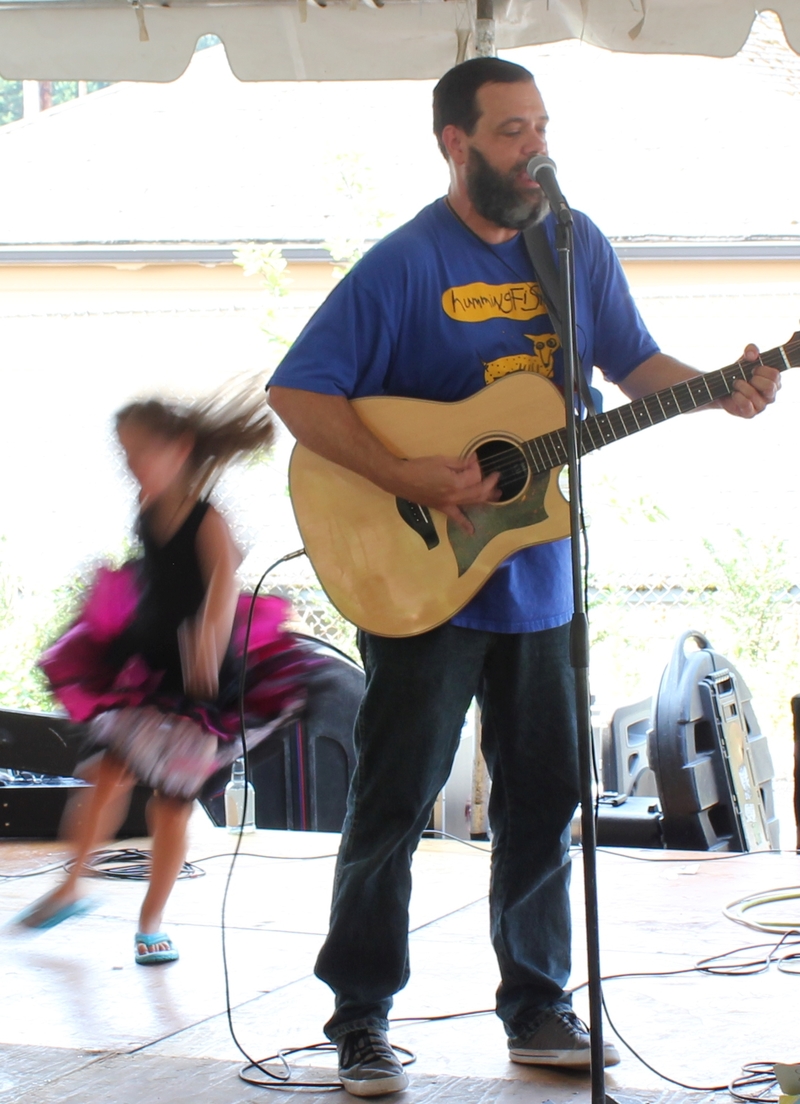 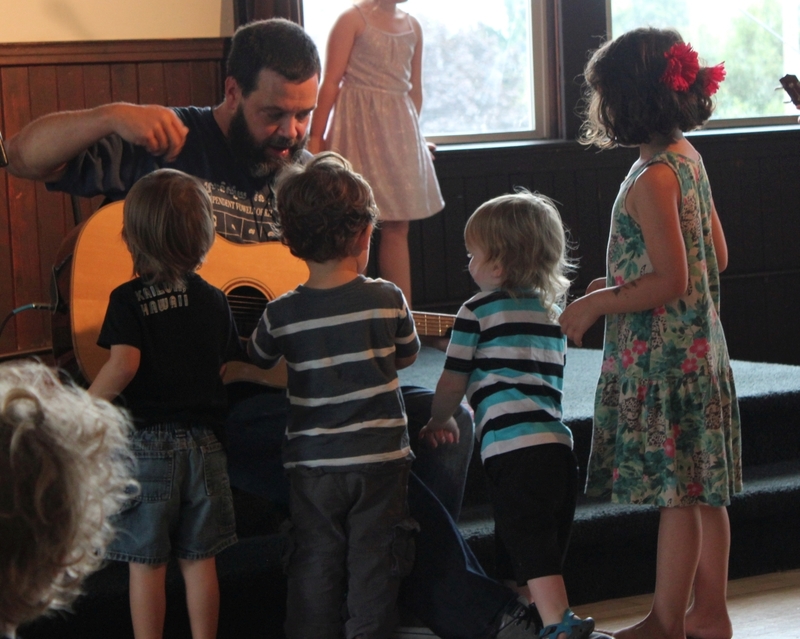 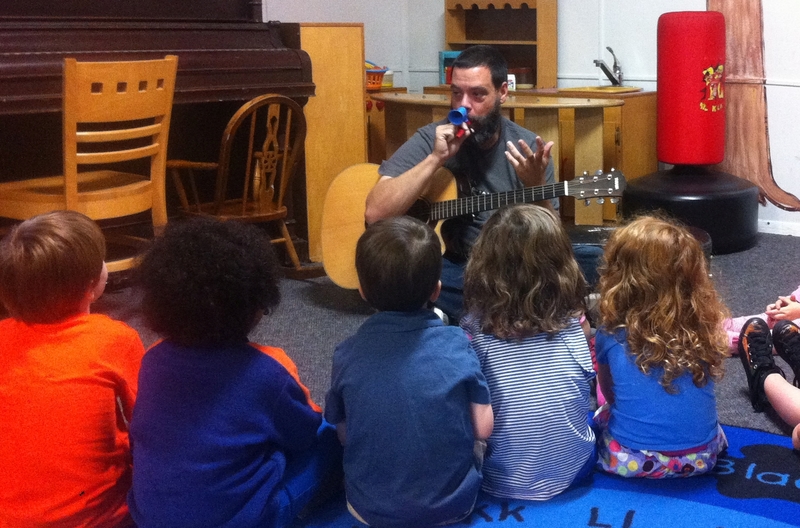 
Just who is this Mr. Hoo?  That is an excellent question, who (or Hoo) indeed?  He is many things.  He is best known as a children's musician and educator, performing mostly in the Portland, OR area by himself and with his band, The Alphabeticians.

PDX Kids Calendar says about his shows, "Mr. Hoo plays acoustic guitar throughout the show and throws in some kazoo for many of the songs, which is always an attention getter with the kids! The songs are energetic and kids can get up and dance or sing along." And "At the show I am always impressed at how Mr. Hoo is so welcoming to kids joining in on the show . . . and has never objected when kids get on stage to join in on the performance."

Mr. Hoo would love to perform at your school or day care center, or just about anywhere that kids hang out.  He has a really fun program for schools, which includes making a CD of the kids singing.  And he's available for birthday parties and other special occasions.

Mr. Hoo used to perform in a lot of other bands.  The most well known was Hummingfish, who played a lot of shows in Portland and the West Coast in the mid-90's.  Their singer, Deb Talan, has gone on to make a name for herself with her solo career and with her band The Weepies.  He also performed in bands with silly names like Two-Dimensional Billy, Lump of Food, Ice Cream Man Beast, Voodoo Fonzarelli, Dry Water (Sand), The Mendicant Sauciers, The Juanitas Experience, Pink Floyd . . .