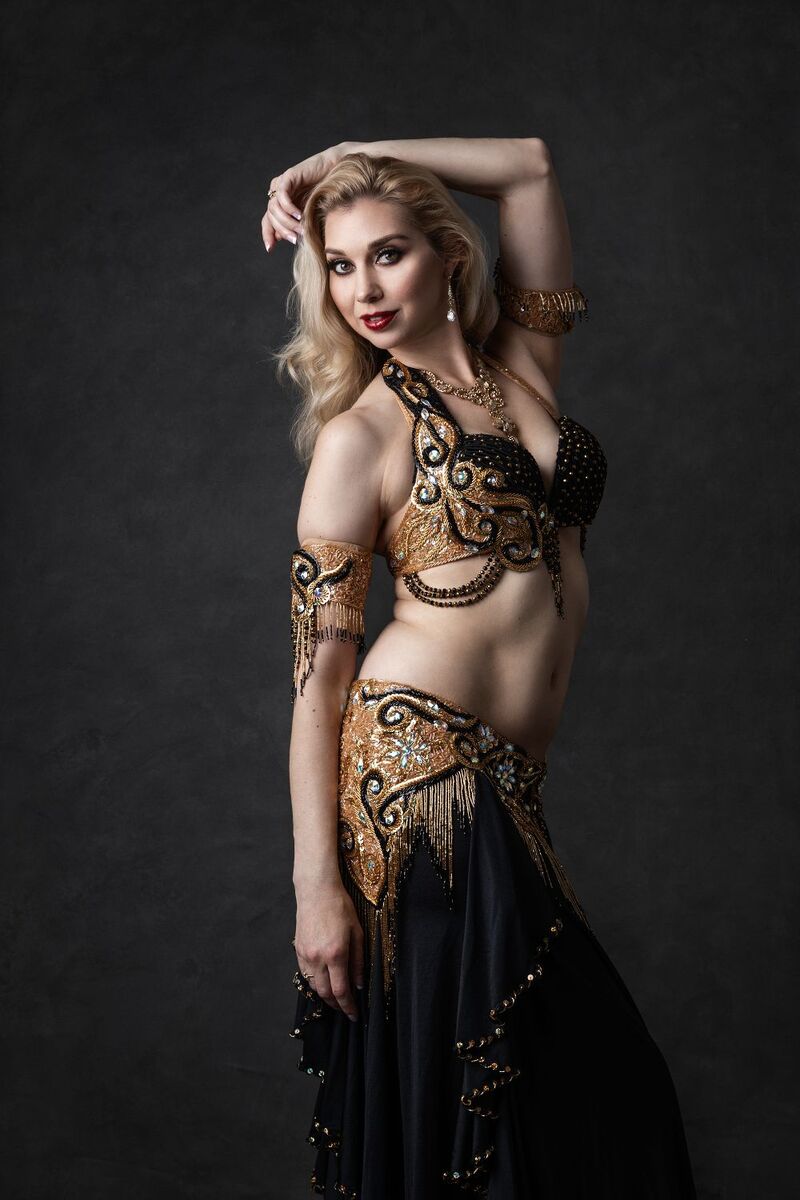 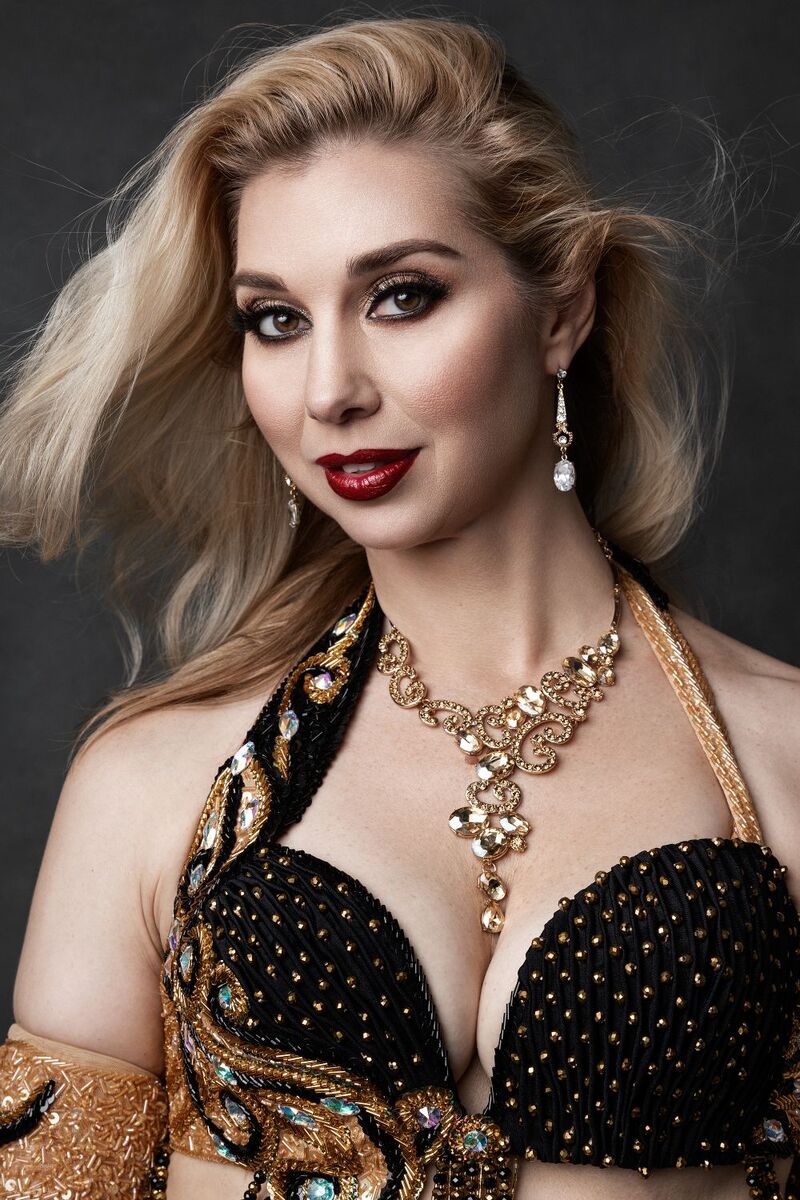 
Nadira is an internationally acclaimed Belly Dancer, holding 7 national titles, including Instructor of the Year, and is featured on multiple performance and instructional DVDs. Nadira's ability to capture the crowd with her skilled grace and playfulness has earned her the respect of the local Middle Eastern communities. She has the ability to engage the audience, yet keeps them at ease with her playfulness. Nadira is an outstanding entertainer, a sought after performer and instructor.

Nadira has been a featured performer on Persian television, toured the Middle East and China. She has also worked with ACT Theatre as a choreographer, and performed for members of the world renowned Pacific NW Ballet.

Available for solo and group performances, can include live musicians as well.