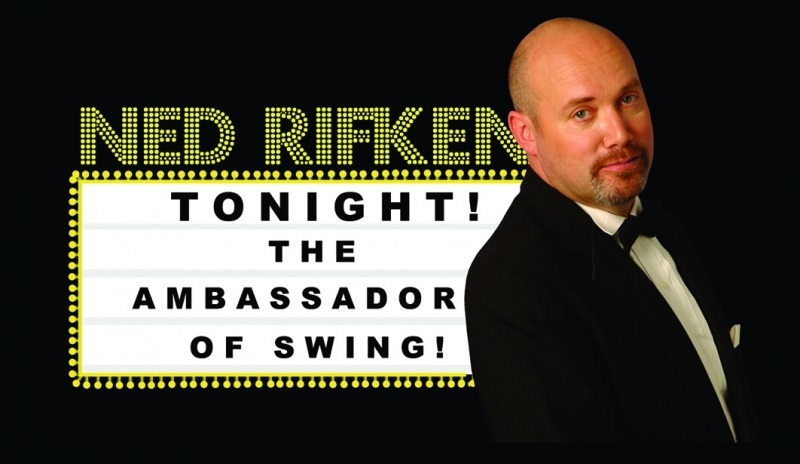 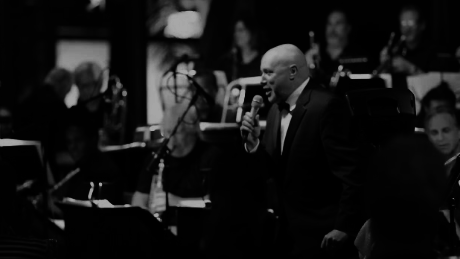 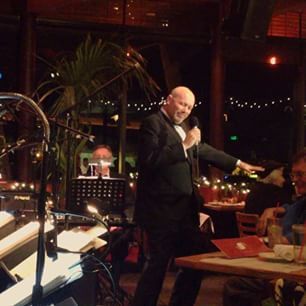 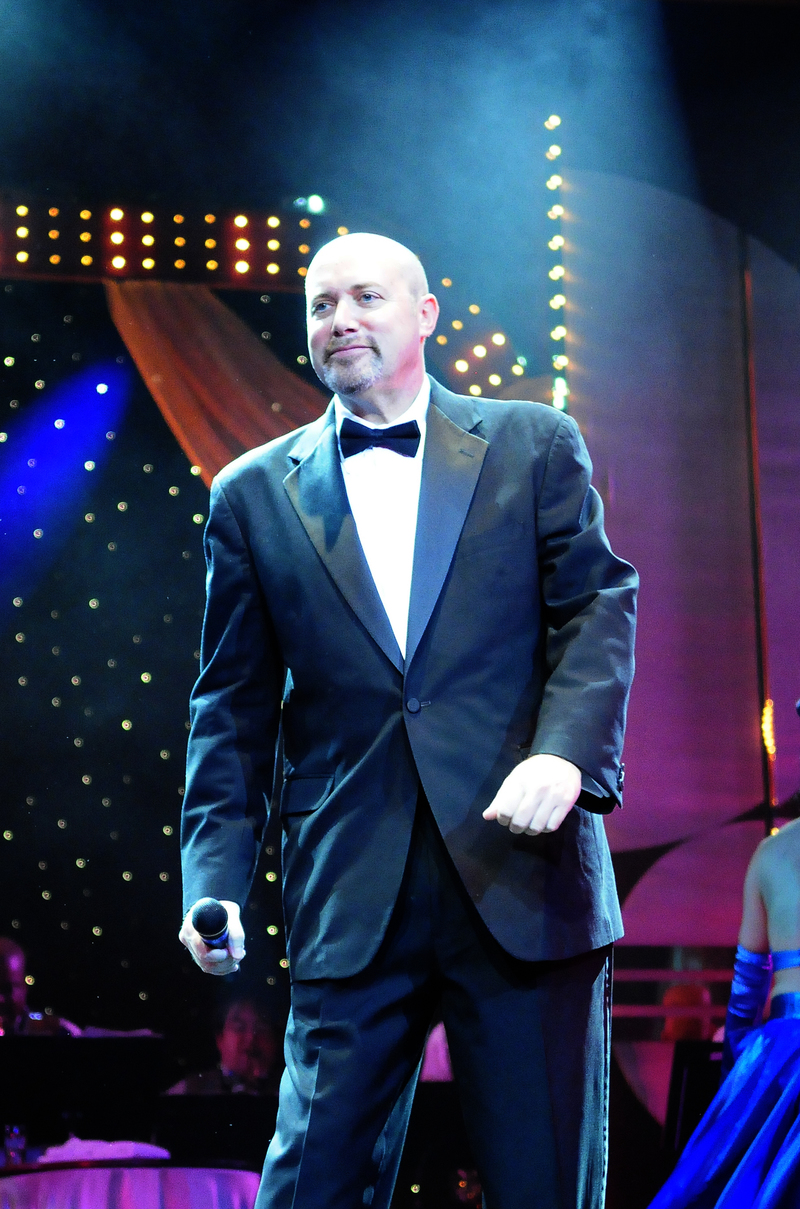 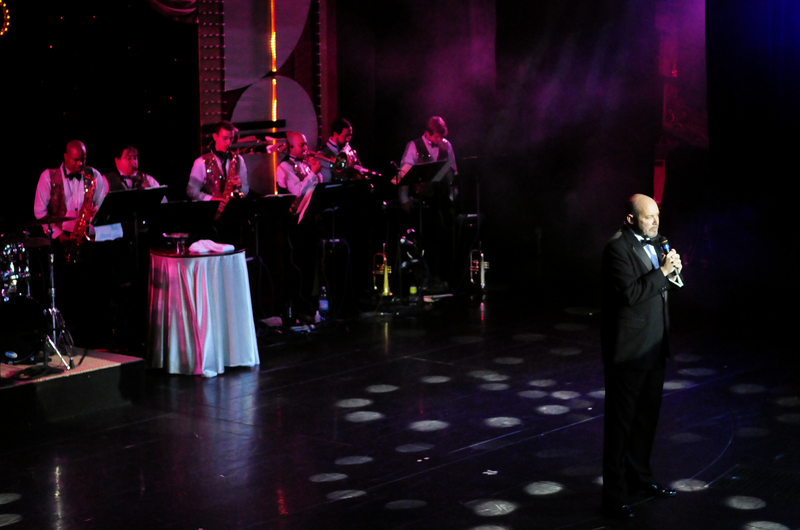 Ned Rifken - The Ambassador of Swing


My name is Ned Rifken and for the last 12 years (over 3000 shows) I've been a guest headliner for several Cruise Lines internationally along with shows on the west coast. For 10 years I was crowned as Carnival Cruise lines "Ambassador of Swing" starring in their production of "Singin' With The Big Band. On land I've performed at hundreds of major events and celebrations and am known for my vast musical library which encompasses the best of the "Great American Songbook. Full Big Band, Small Big Band, Jazz Combo, Tracks Only available.

My performances are not an imitation of any particular artist, but rather a celebration of the music of the classic Las Vegas era. I own a musical library of over 1,000 charts covering all facets of Big Band and the Rat Pack style of music, including instrumentals.

Here are some of the great Bands I've performed with: