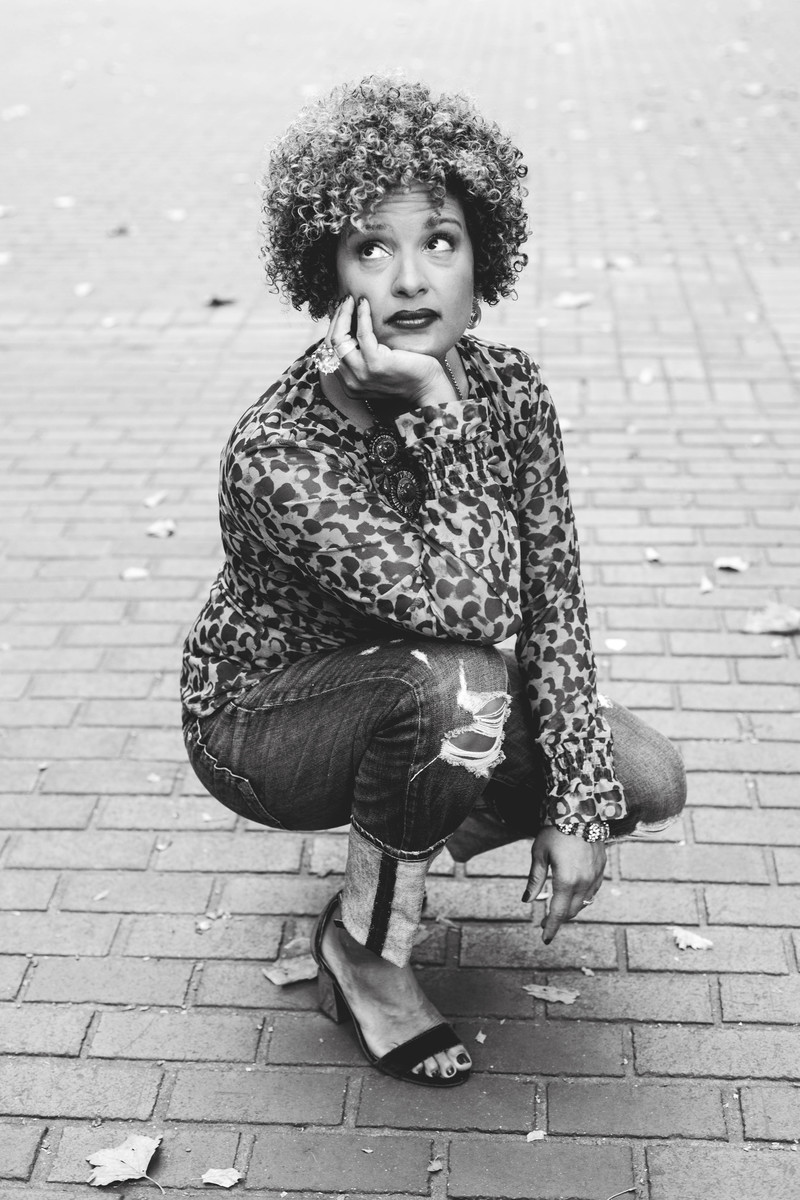 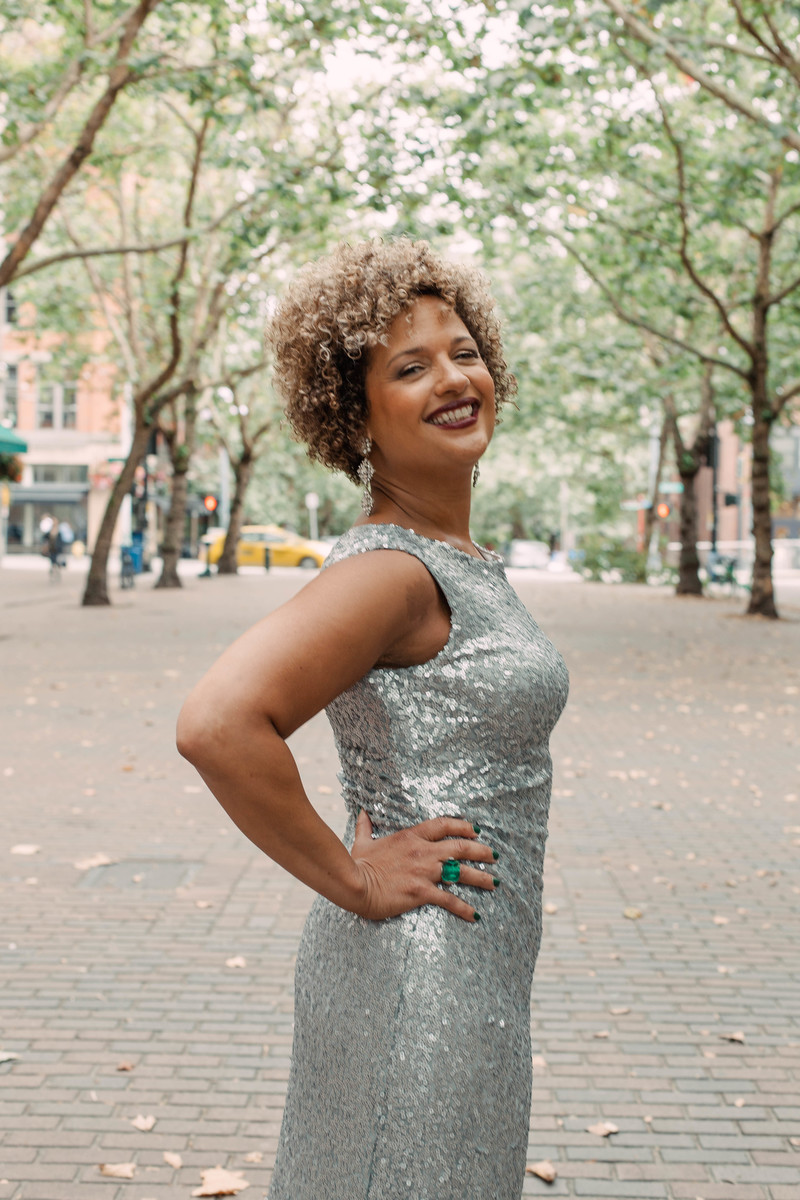 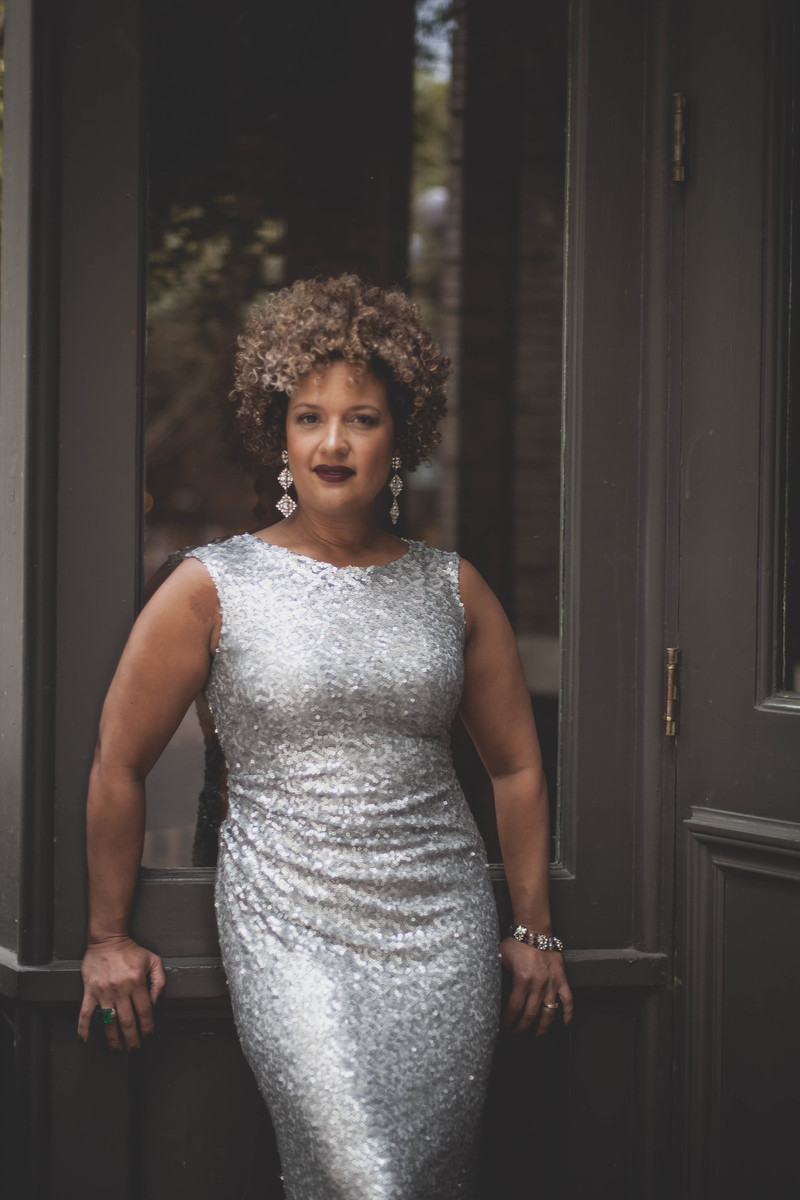 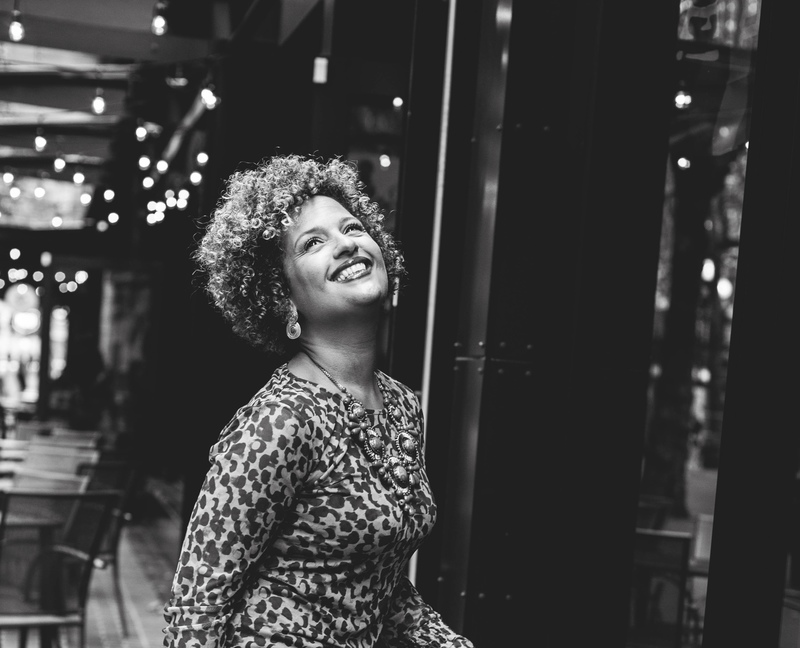 Based in Seattle WA
jazz, standards


As a 7-year-old, Nicole didn’t understand what “thou” or “hast” meant but she fully understood the magic she felt singing them from her father’s pulpit. Nicole still revels in that same magic today each time she sings on Seattle’s jazz stages.

Her love for music that began with yellowing hymnals has followed Nicole throughout her life. In high school she participated in musical theatre and discovered her talent for songwriting. After marrying her childhood sweetheart, Nicole moved from California to Colorado. There she established and wrote songs for His Beloved, a Gospel, neo soul trio. Later, she was a founding member of Dave LeMieux and House of Soul, a 14-piece Gospel/Jazz ensemble. In that band Nicole co-wrote award-winning songs and toured both nationally and internationally.

Today Nicole has built upon her Gospel music roots to embrace her love for jazz in Seattle, where she currently resides. An active member of the Emerald City’s vibrant jazz community, Nicole brings her warm vocals and inviting presence to every performance. Influenced by the likes of Abbey Lincoln and Sarah Vaughn, Nicole’s delivery of both jazz standards and her own compositions is a uniquely soulful experience full of contagious freedom, playfulness, and energy.

My Baby Just Cares For Me Egan's