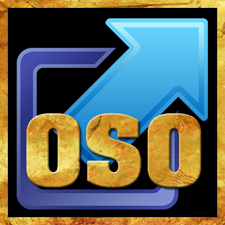 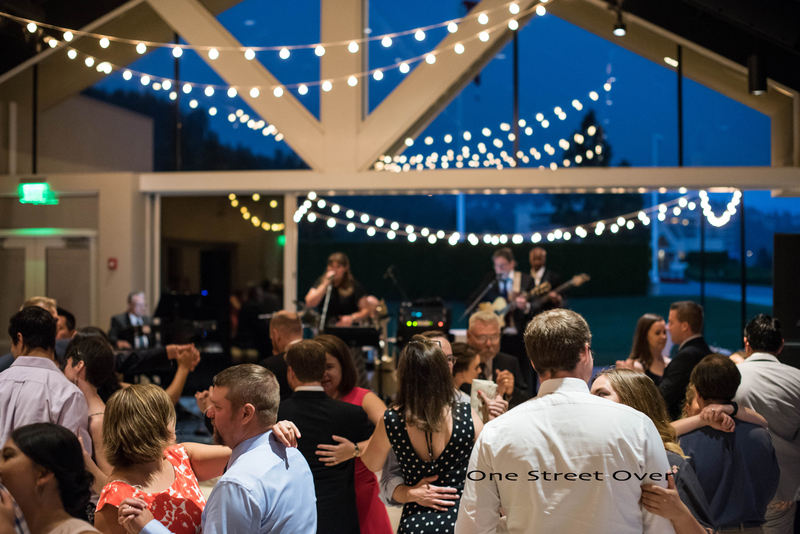 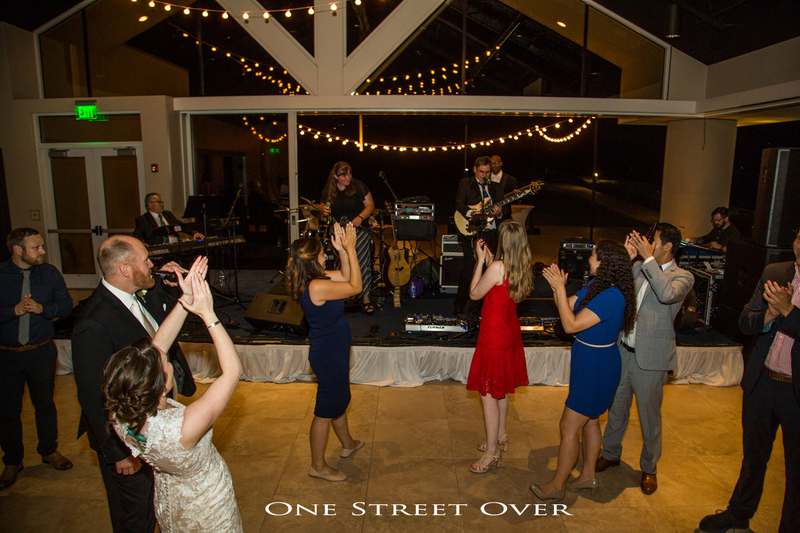 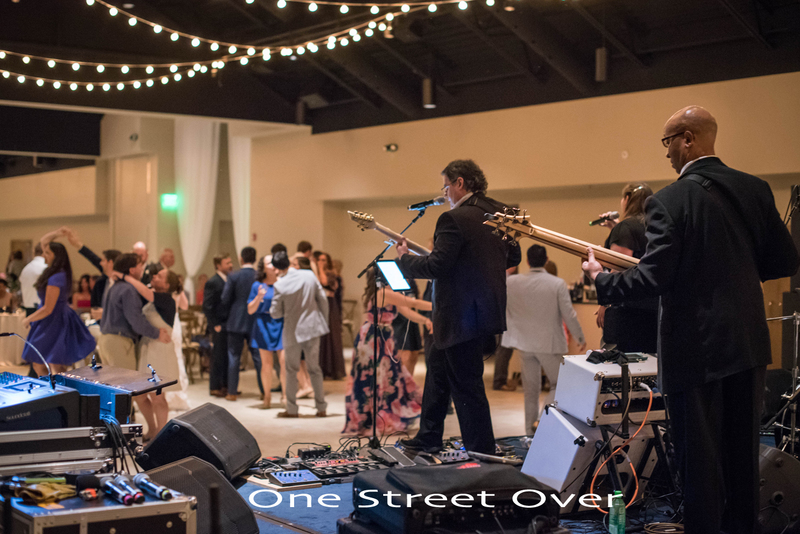 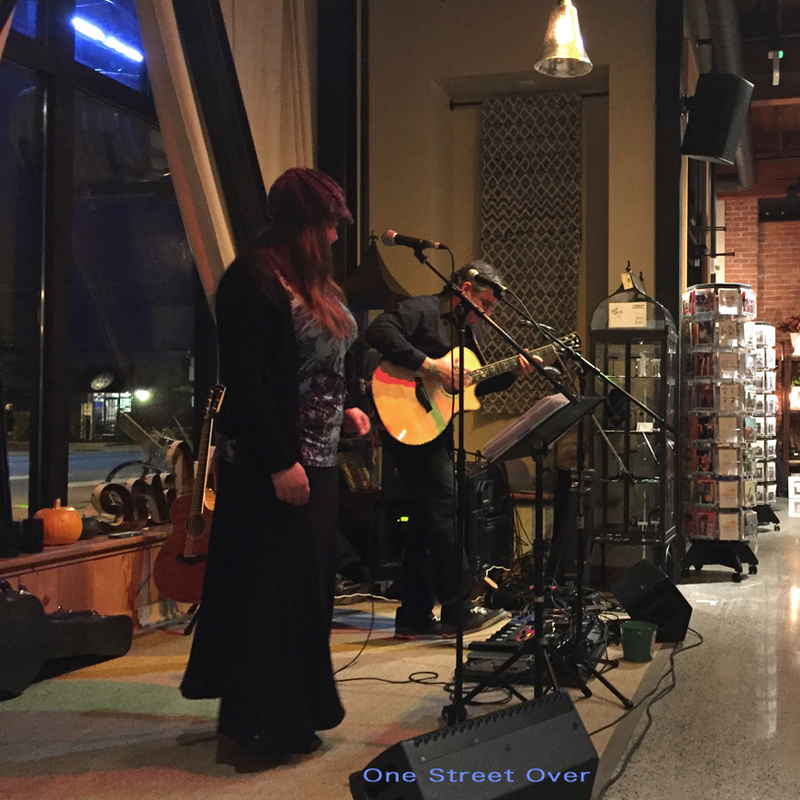 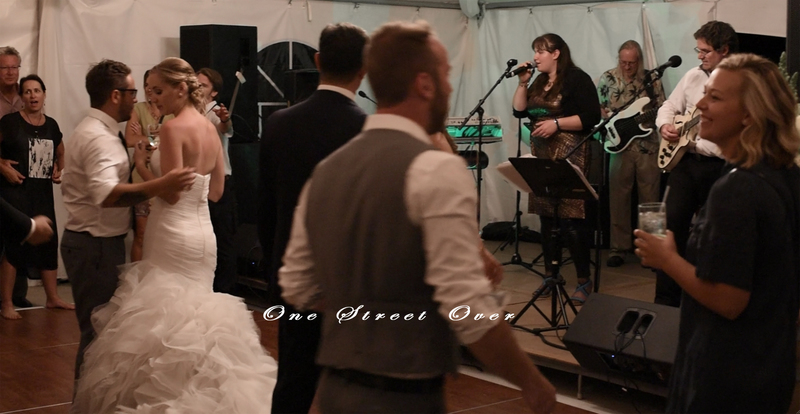 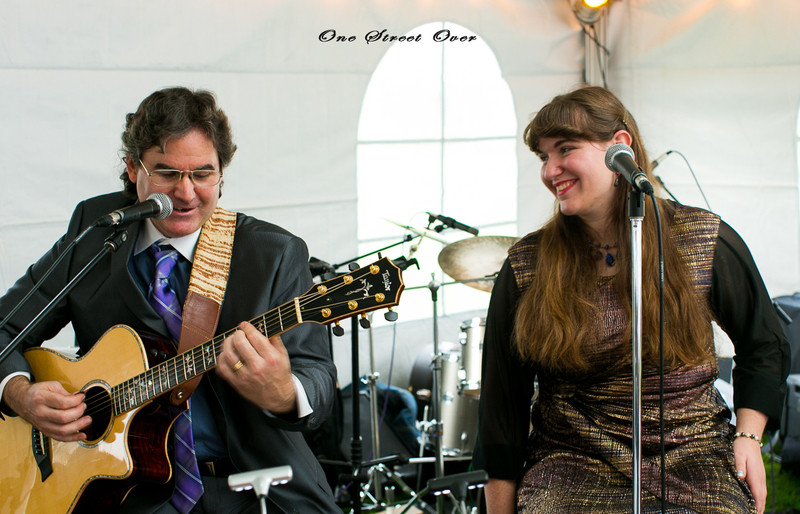 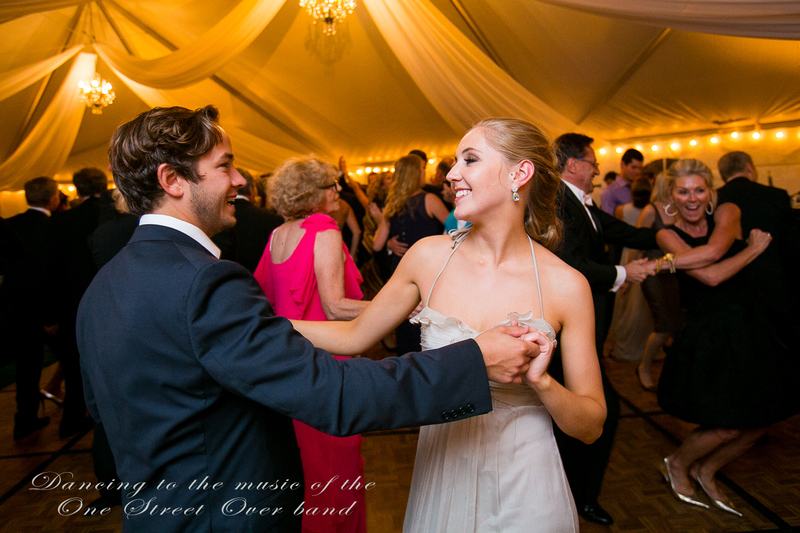 
One Street Over is one of the top-rated acts in the Northwest.  Fronted by Bridgette and Michael Lewis who are both dynamic performers and powerful vocalists with major credentials, a ton of music industry experience and a profound musical chemistry.  OSO performs as a 5 piece band, trio, power duo or acoustic duo and is one of the most diverse music groups in the region.  Able to cover current pop hits, classic rock, blues, jazz, country, or classic music going back to 1928 or just about anything in between.  Our set list literally covers 90 years of music with songs from every decade!

Michael is a studio producer/session musician with credits on almost 70 albums and music airing worldwide. Michael has eight endorsements and his own line of electric guitars (Michael Lewis Guitars.)  He has toured internationally and worked with legendary artists such as: Mary Wilson of the Supremes, 2017 rock and roll hall of fame inductee, Jon Anderson of Yes, world acclaimed jazz-fusion violinist Jean Luc Ponty, actress and broadway superstar Bernadette Peters and renowned virtuoso guitarist Phil Keaggy.

Bridgette Lewis is a vocal coach, studio engineer and session vocalist who has also sung on projects for major label artists. While in Nashville she performed with a number of major label musicians including the rhythm section for Lady Antebellum. Along with One Street Over, she is the lead vocalist for the Inventioning Band which featured Jon Anderson and Jean Luc Ponty as co-founders.

Michael and Bridgette have been featured performers with the Spokane Jazz Orchestra playing for audiences of up to 20,000 people. In Nashville, Michael was the guitarist for the Radio Daze Big Band for 10 are in demand for corporate events, weddings, ski resorts, cruise ships and casinos.

One Street's studio recordings feature top notch Nashville session players with a long list of major credentials and Grammys. When performing as a band, OSO brings to the stage some of the top musicians in the region. For major shows, OSO dials up major Nashville players whom they have worked with for many years.

For the duo shows, Michael creates elaborate loops using guitar, percussion and voice, creating amazing live tracks. Combine that with an incredible blend of vocals between Bridgette and Michael and it makes for one must see show!

One Street Over's new trio show features custom tracks that Michael has put together in his professional studio.  See the music videos on our profile page.

Michael and Bridgette are true musicians with a deep dedication to their craft. They can play the room and set the right atmosphere or they can take over and rock the house. They are typically favorites at the venues they perform in.  Get in contact for availability, you won't be disappointed.