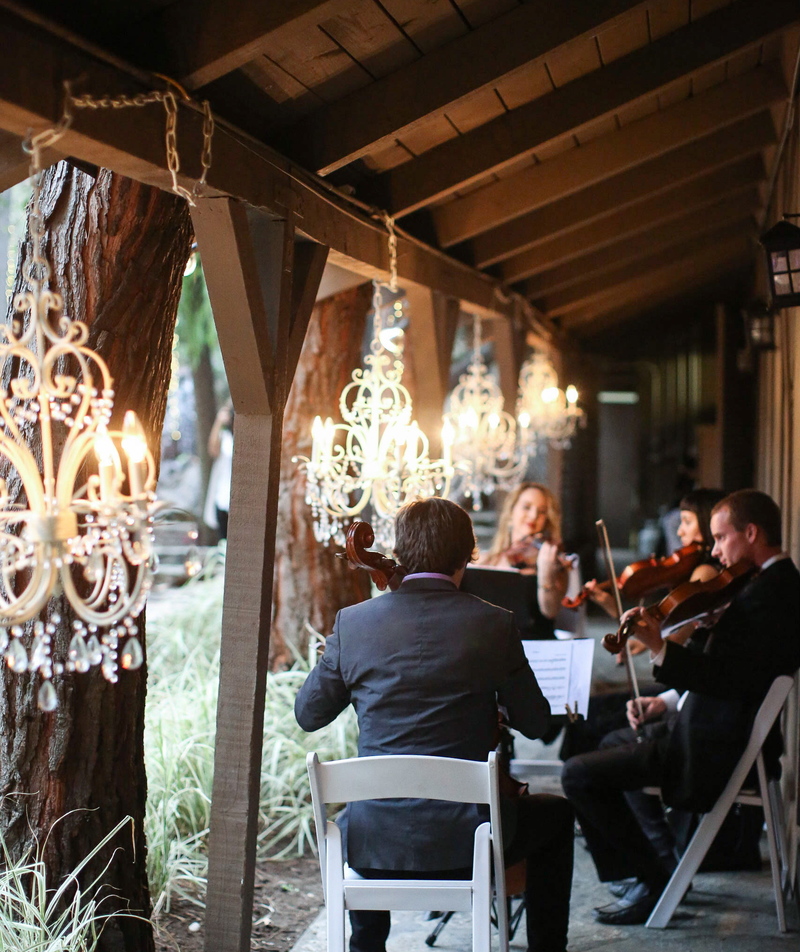 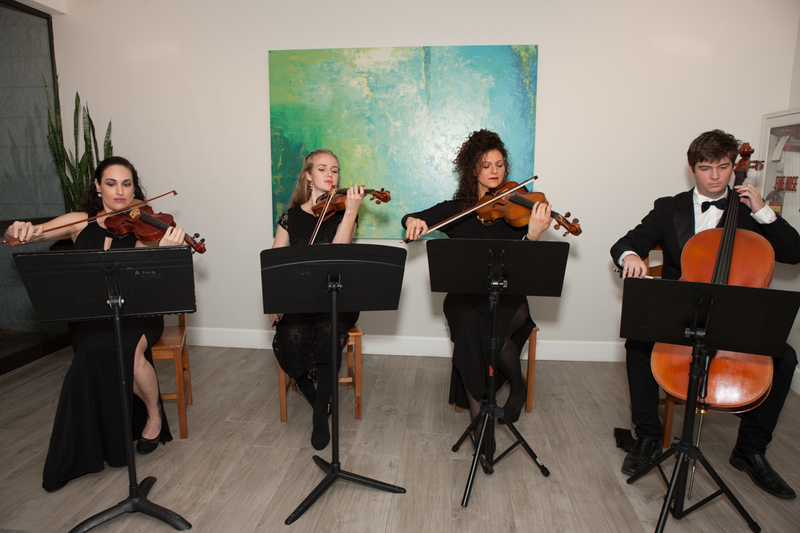 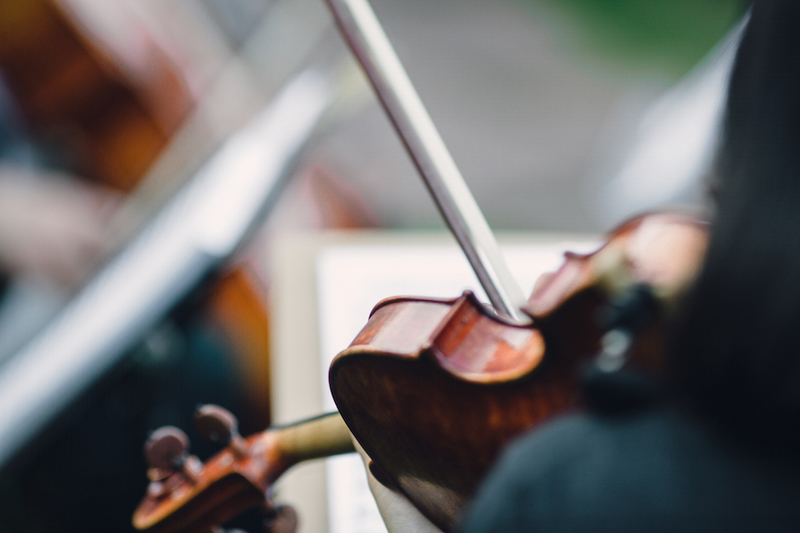 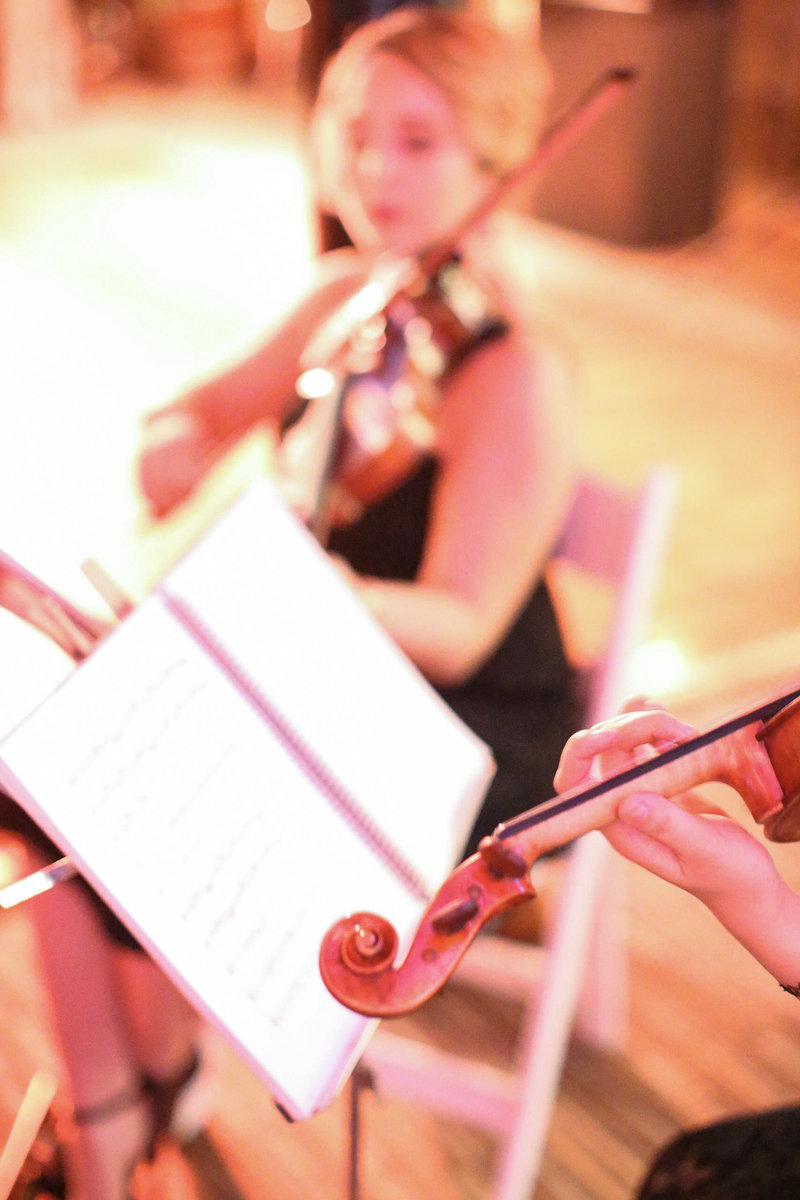 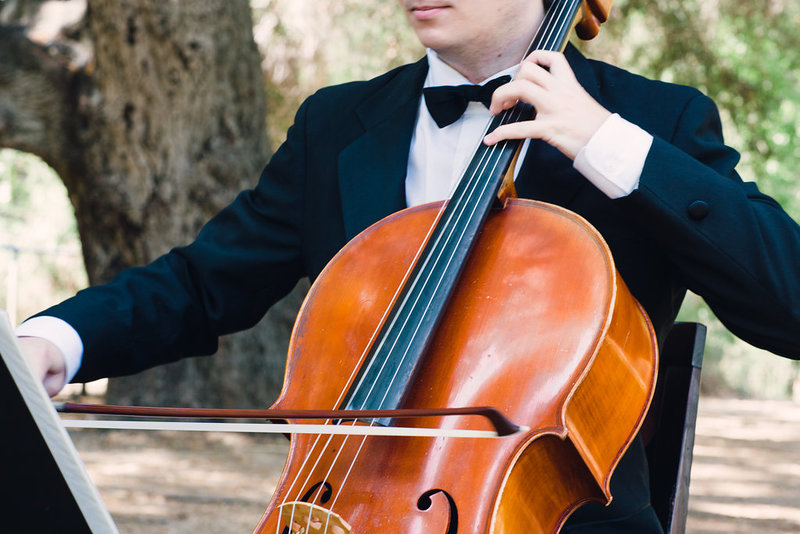 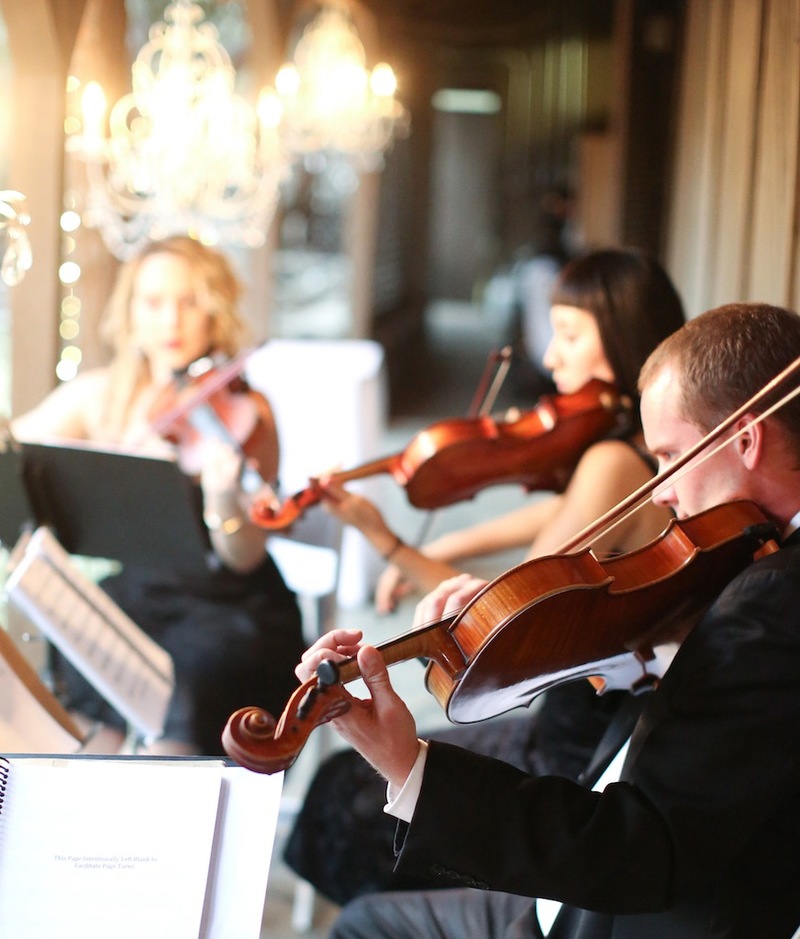 
Formed in 2006, the Organic String Quartet is a professional music ensemble that caters to live events in the Southern California area, including Los Angeles, Orange County, Palm Springs, San Diego, and Santa Barbara. OSQ is well known for the diversityof the music they perform (Classical, Jazz, Rock, Pop and World) and each of the players is well grounded in multiple styles of music. Members of the quartet hold degrees from San Francisco Conservatory of Music, Berklee College of Music, CalState Northridge, UCLA, and Boston Conservatory, and have worked with many high-profile artists such as Stevie Wonder, Celine Dion, Frank Ocean, Macy Gray, Barbara Streisand, Karyn White, Natalie Cole, and more.

OSQ was the featured music group on KCAL 9's 2011 special-edition wedding episode and appeared on the season finale of BRAVO's 'Millionaire Matchmaker' that aired in November 2011.  The quartet also shot a viral video for Qualcomm in 2013 which has garnered over 111,000 views on Youtube. And in February of this year, OSQ was featured in a web editorial for the Southern California magazine, LOCALE.  The Organic String Quartet is a green business that seeks low-impact and eco-friendly alternatives in every business choice and donates a portion of its yearly proceeds to American Forests to help plant new trees around the world.

Amanda CrouseWe booked the Organic String Quartet for a dinner we were hosting and I could not recommend the quartet enough! The entire booking process was seamless and allowed me to ensure we would have first class entertainment. The Organic String Quartet was simply amazing, very flexible to ensure our attendees were entertained with classic and new hits! WE will definitely book again! Thank you!!   Amanda Crouse