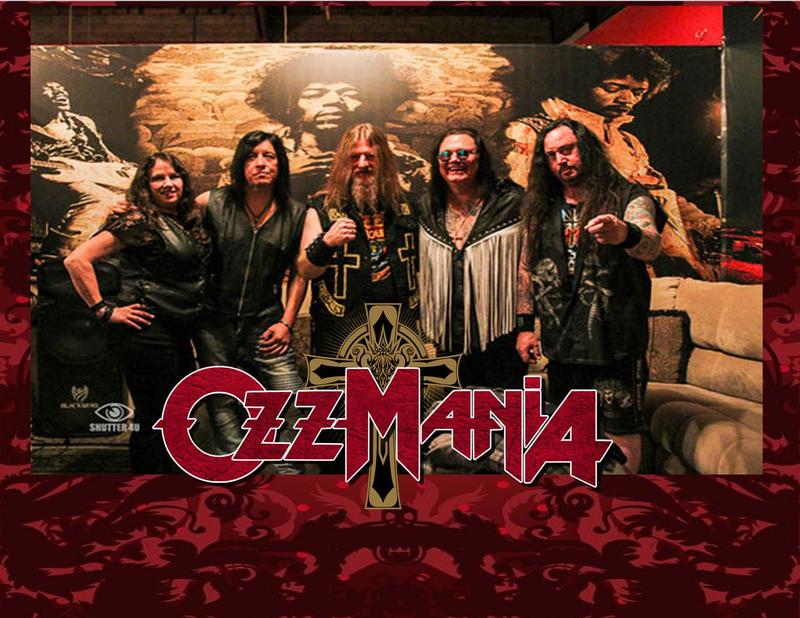 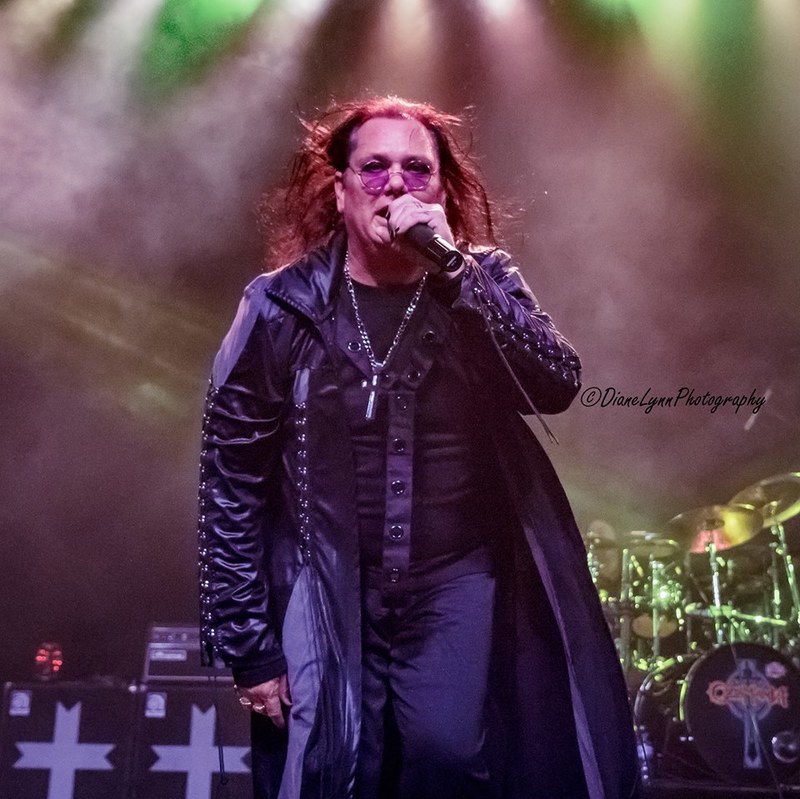 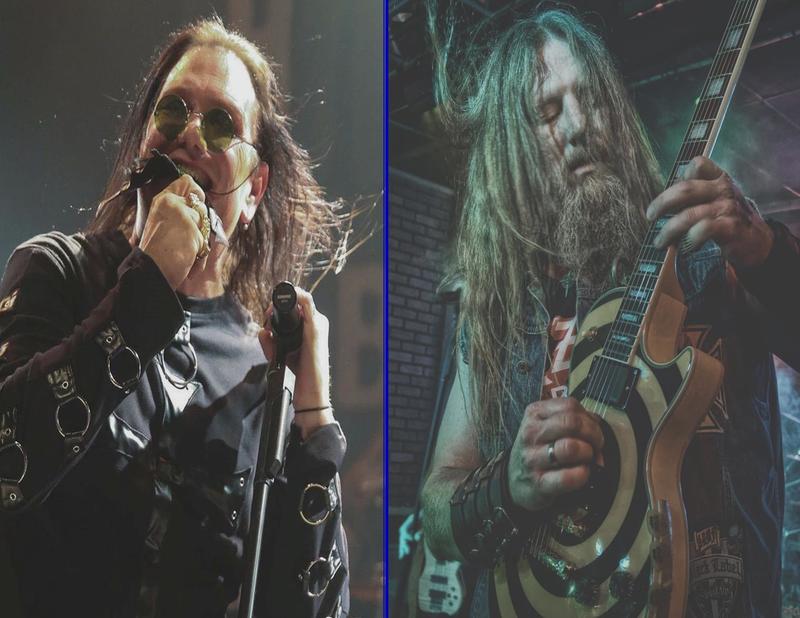 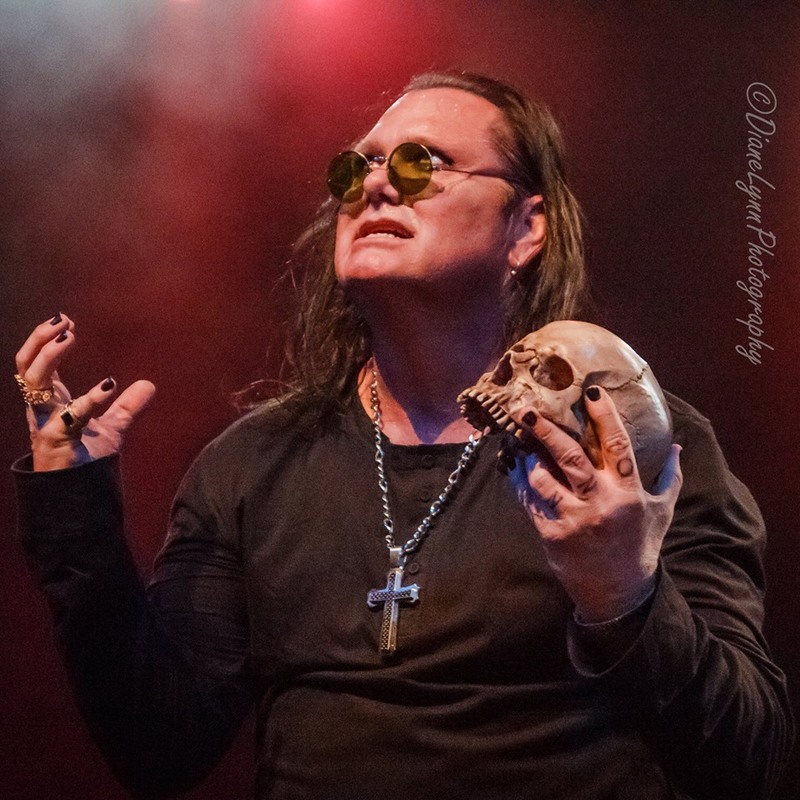 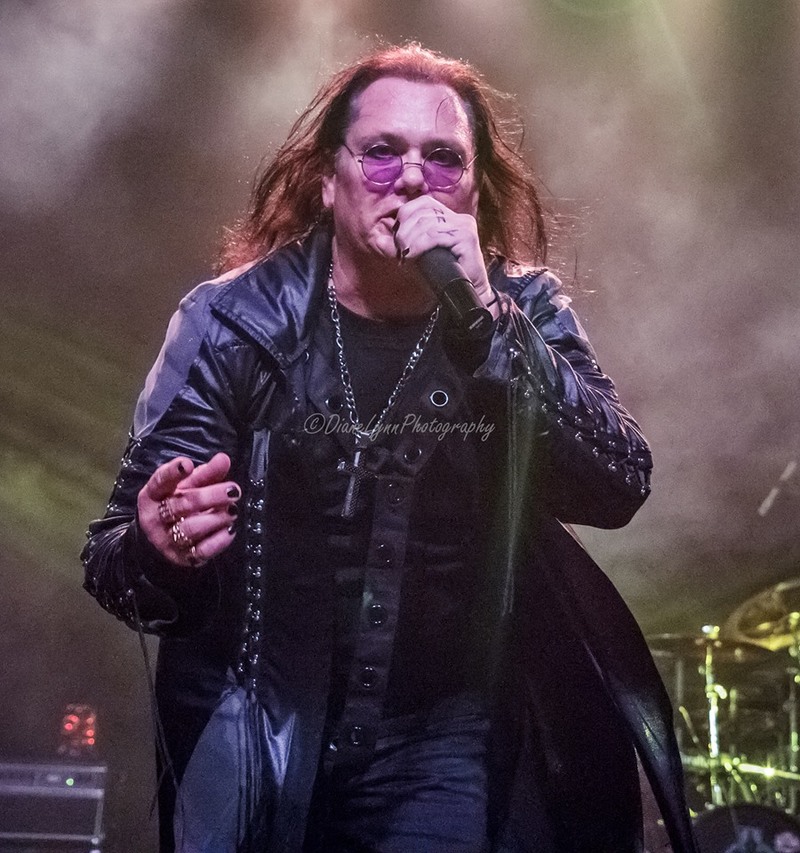 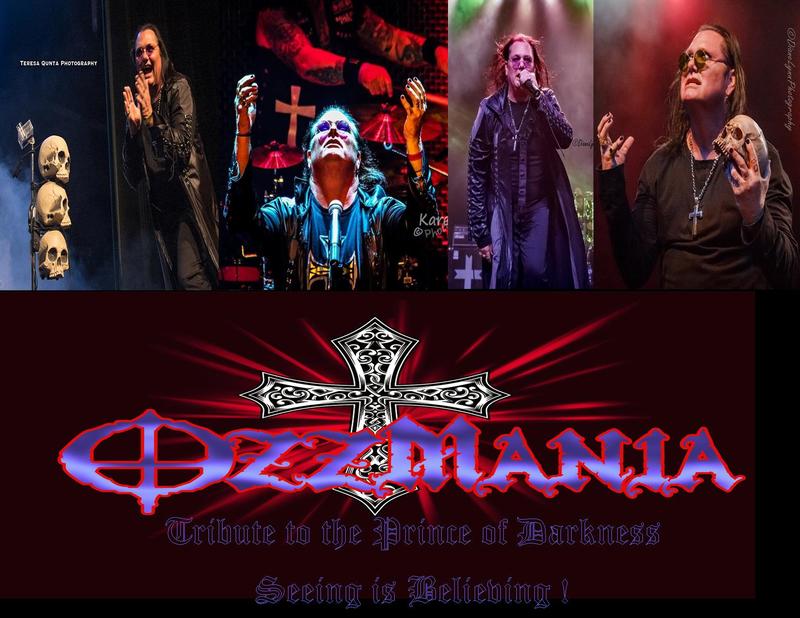 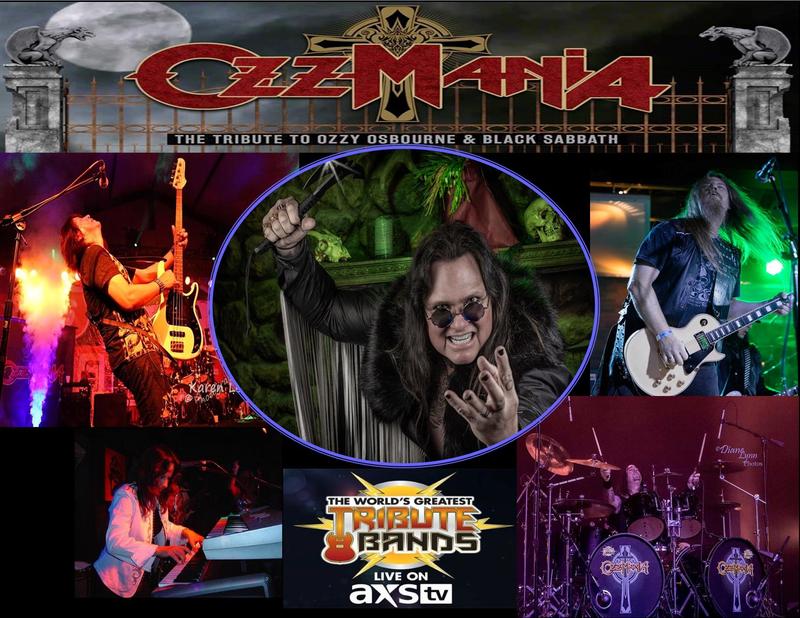 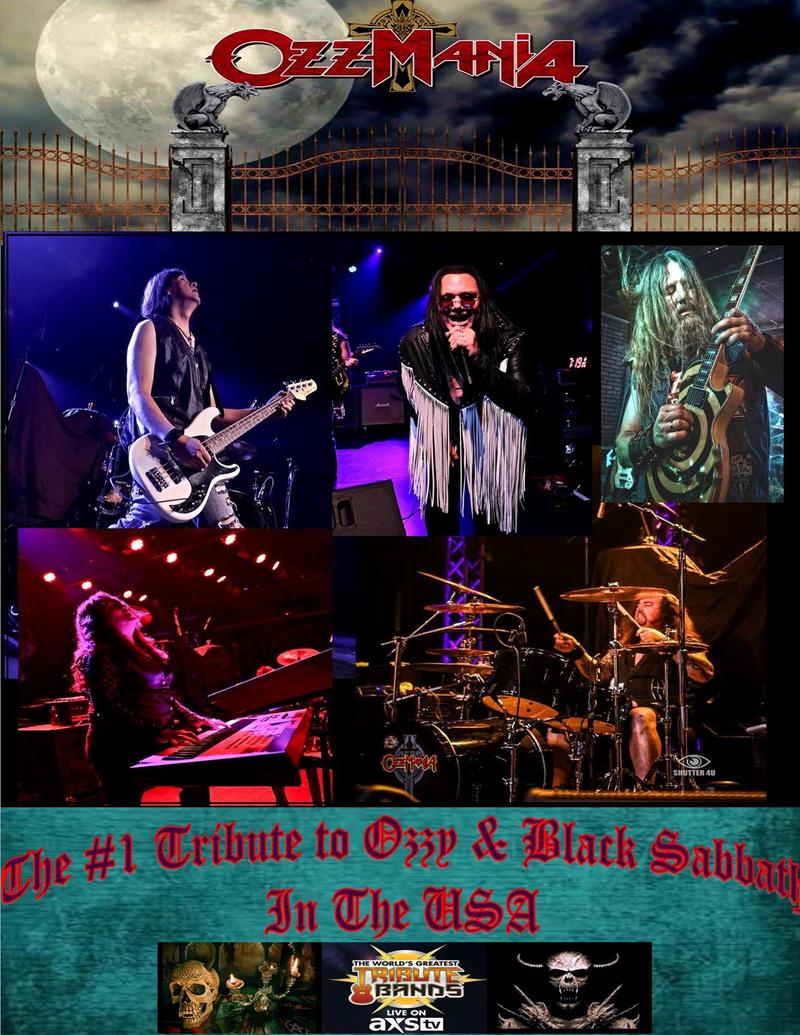 
Since 2006, OZZMANIA continues to stun enthusiastic audiences with their spot-on tribute to the Prince of Darkness himself, Ozzy Osbourne. Founding member Michael Reade (As Ozzy) Guitarist, Johnny Blade as (Zakk), perform an amazing recreation of the Ozzy and Zakk Wylde band era, giving us that uncanny Ozzy voice, and the Zakk Wylde virtuoso guitar playing, which fans have come to know and love.

​Along for the ride through the rock archives are three well accomplished musicians, Joey Alva (bassist) as Rudy Sarzo and Founding Member; the always hard hitting drummer, Michael Clemens, as Randy Castillo; and Darlynn Voesten, who lends her keyboard talent to this amazing rock and roll spectacle.

​By using authentic sound gear and instruments, these talented musicians combine their sonic energy to reproduce the notorious, well-known sound and look as they cover both Ozzy Osbourne and Black Sabbath material. Add in the state-of-the-art stage props, as well as video backdrop effects, and you will believe that you are witnessing a full blown rendition of Ozzy and his band, live in concert.

​OZZMANIA has been honored to perform live on AXS TV's, "The World's Greatest Tribute Bands," making them the only Ozzy/Black Sabbath tribute to hold this distinction. Discover OZZMANIA and find out for yourself why so many fans consider them to be the one-and-only tribute to Ozzy.