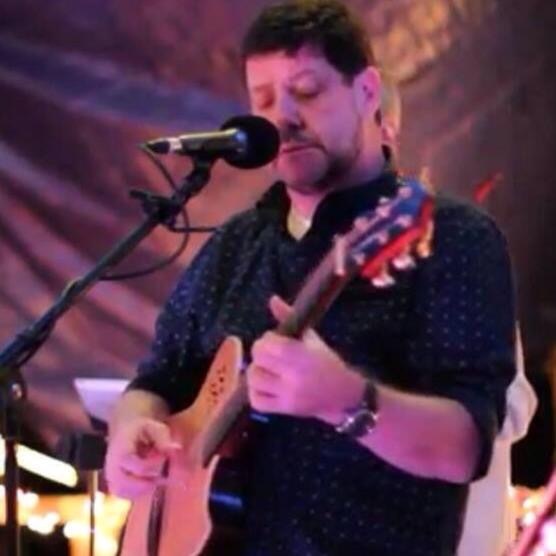 
Paul Pender is an established and well known Singer and Guitarist since moving from Ireland to Connecticut in 1992. He has played all over the Tri-State area as a solo artist and also a partner in many bands and groups. He currently plays in two duos. One with Traditional Irish Fiddle Player Deirdre McMorrow and also with Irish Singer Mark James - originally from County Kerry in Ireland. Paul also has a four piece Irish band with Mark, Deirdre and Mandolin and Bouzouki player Steve Ross.