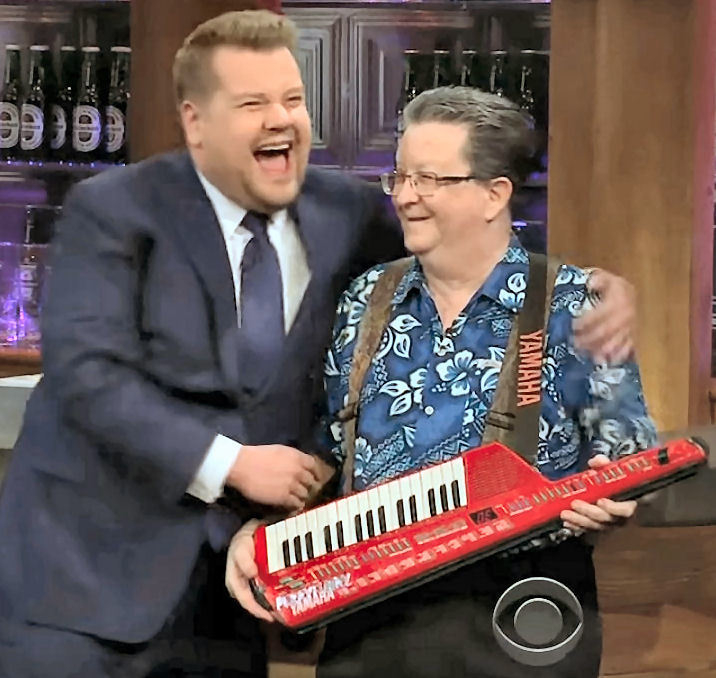 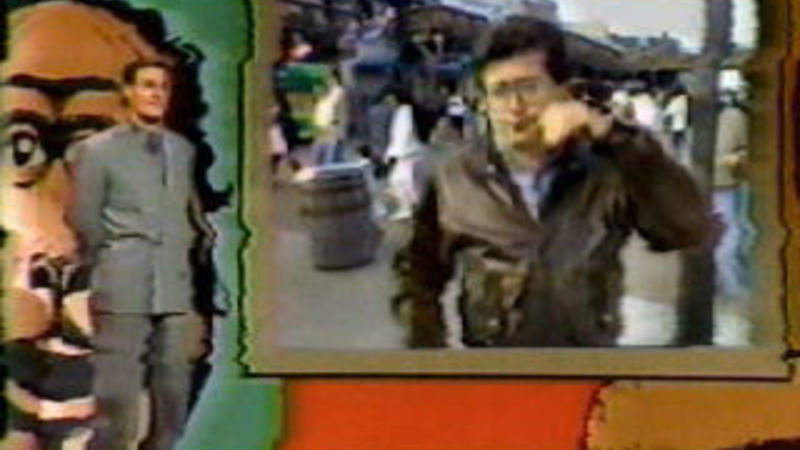 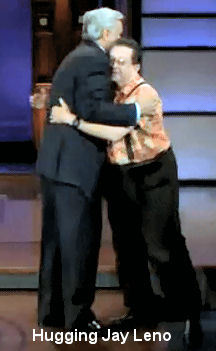 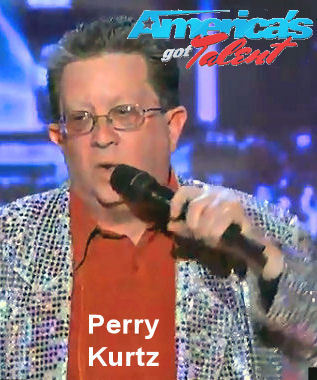 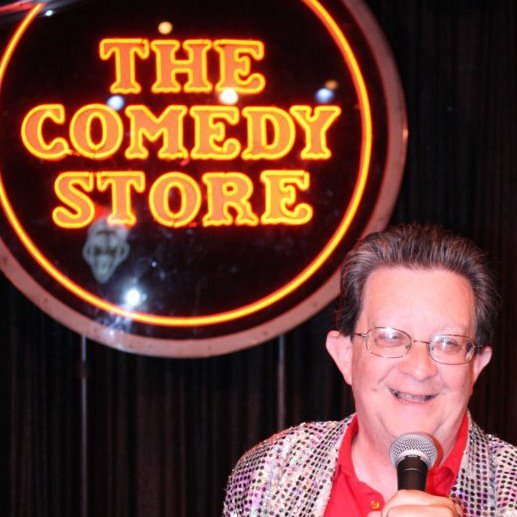 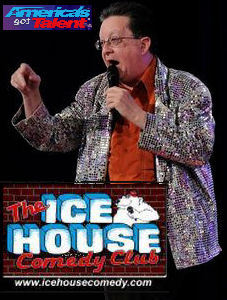 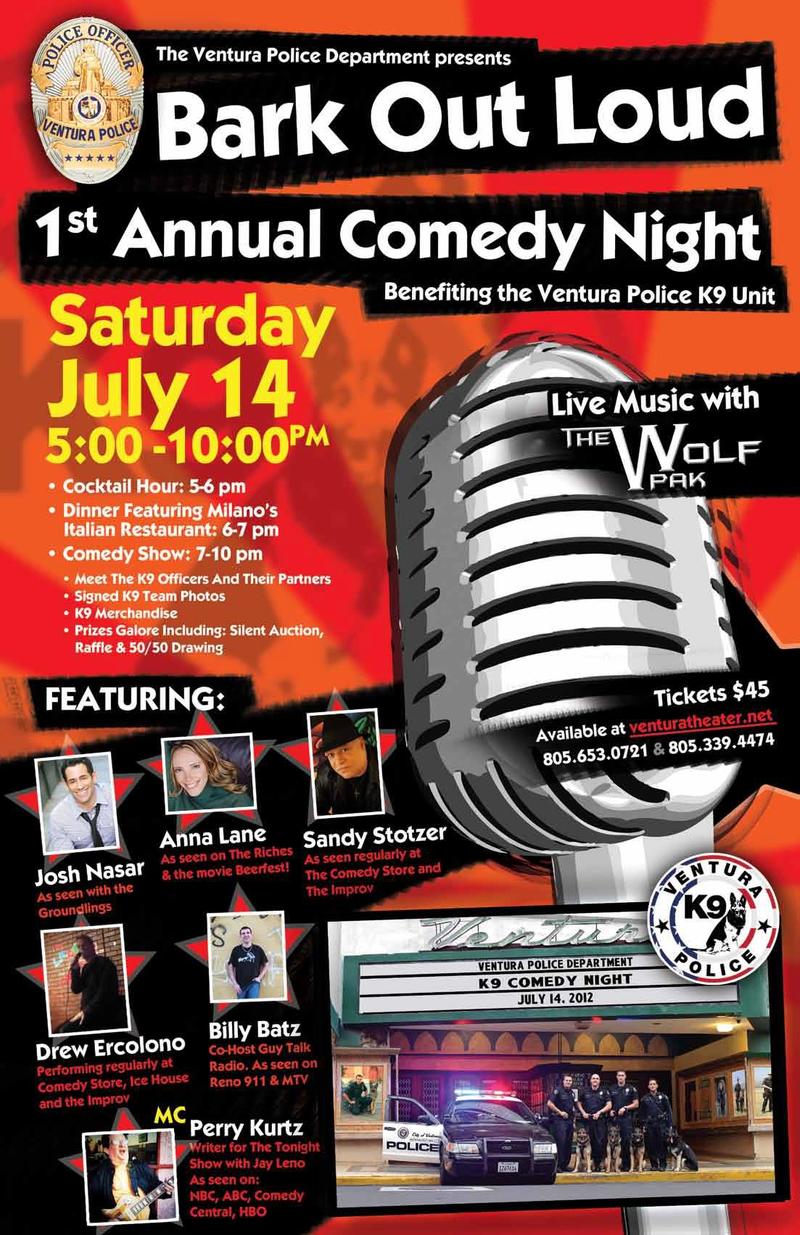 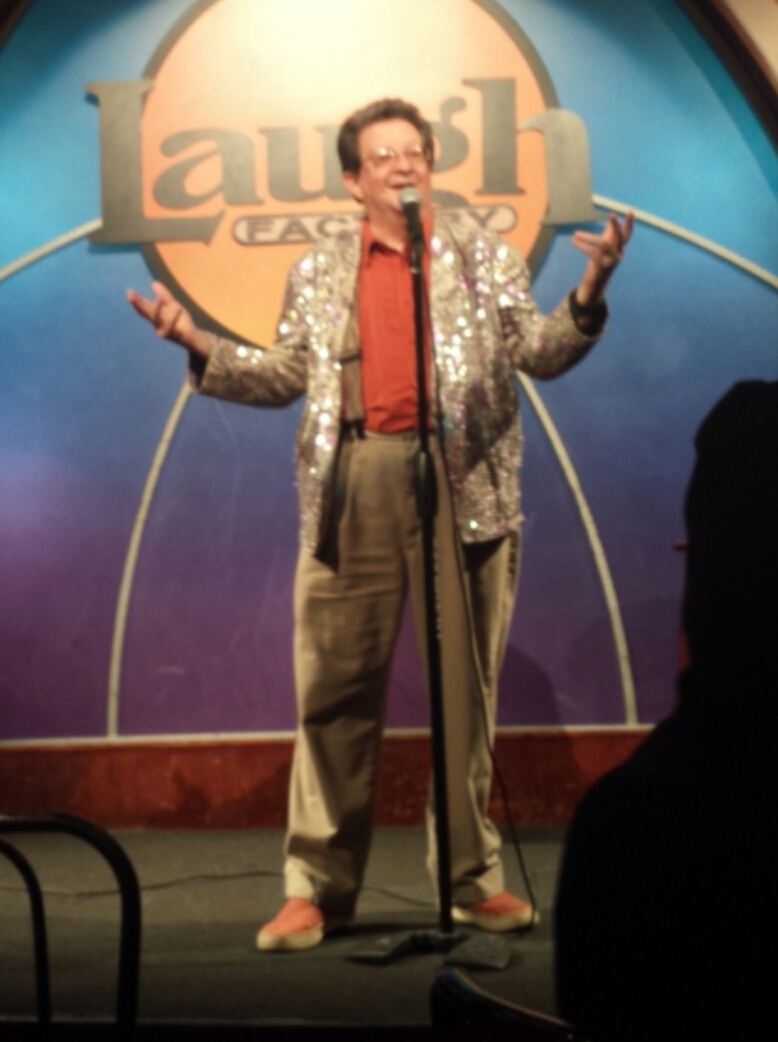 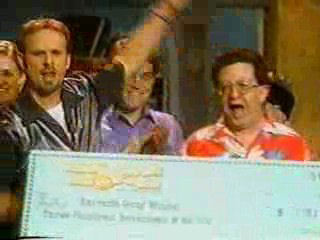 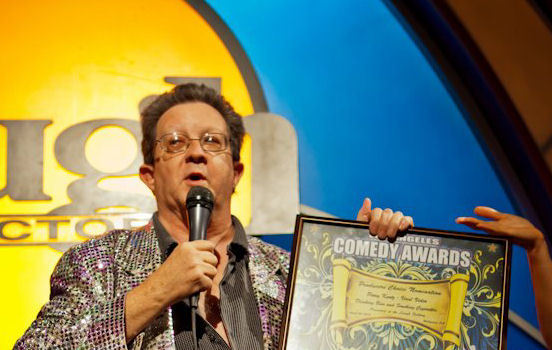 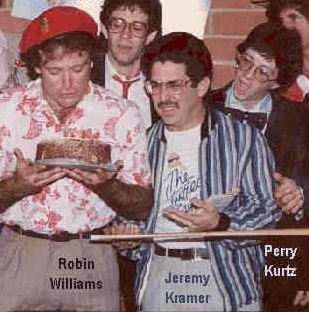 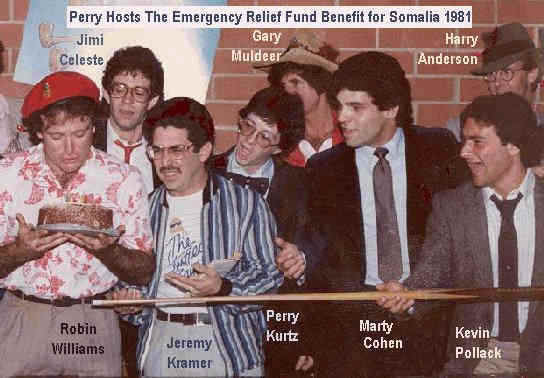 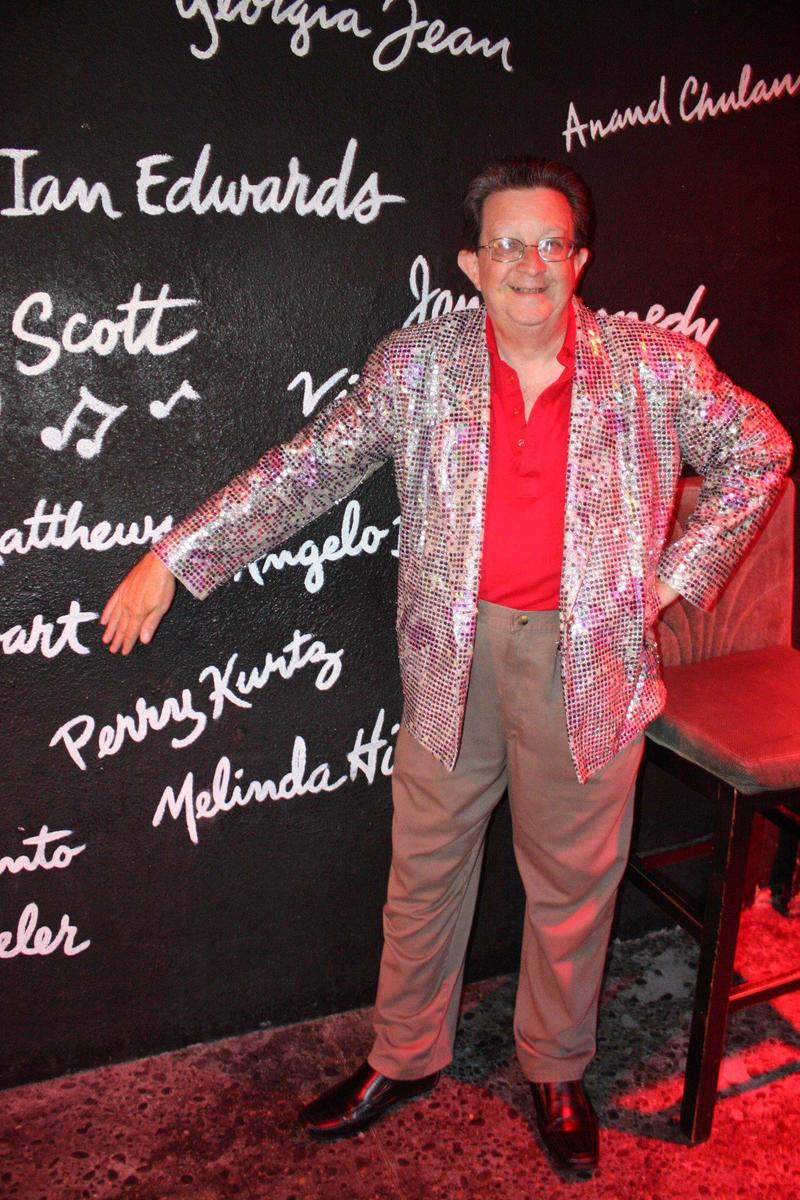 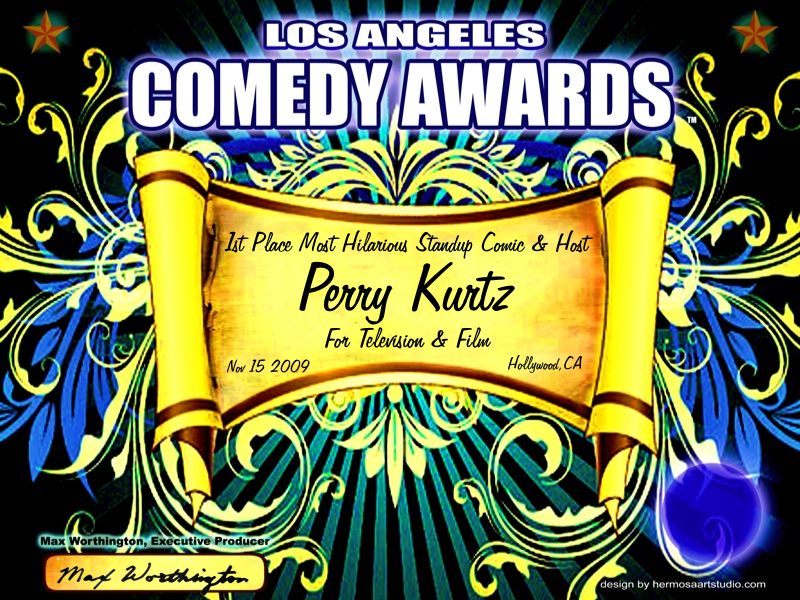 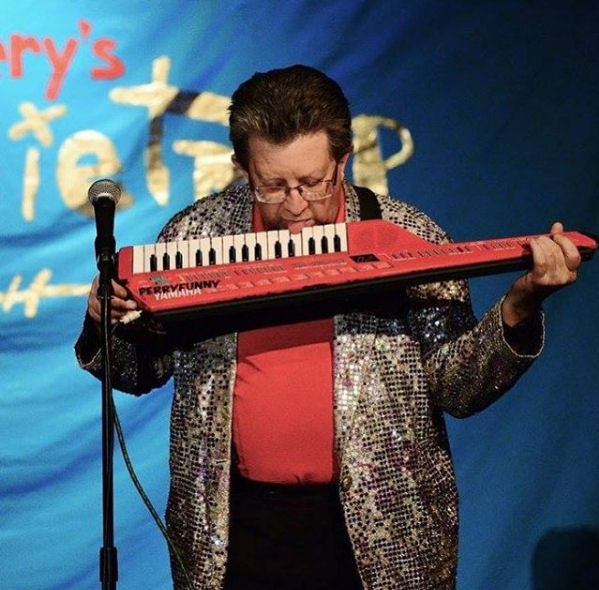 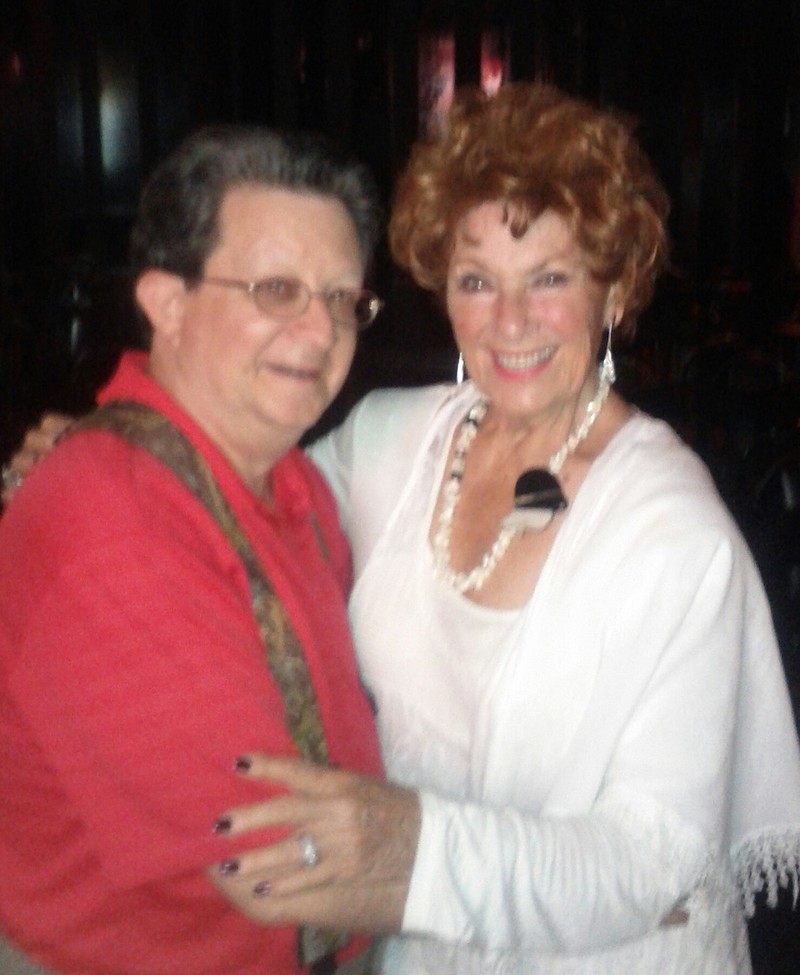 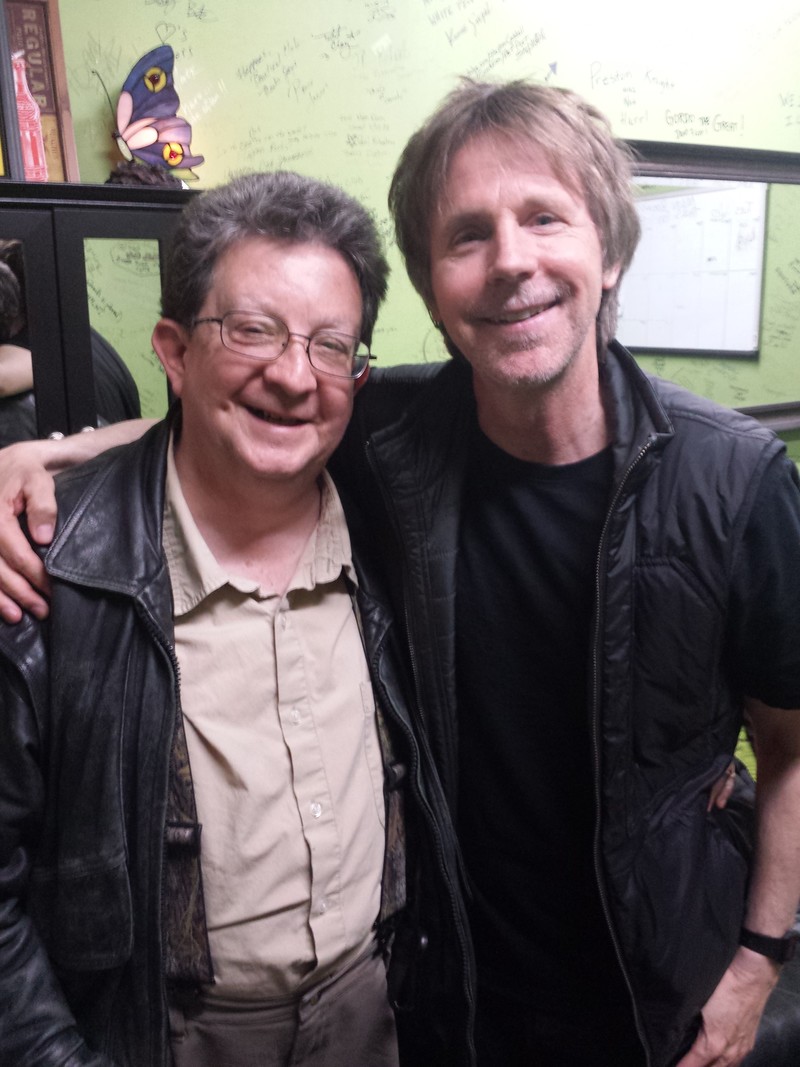 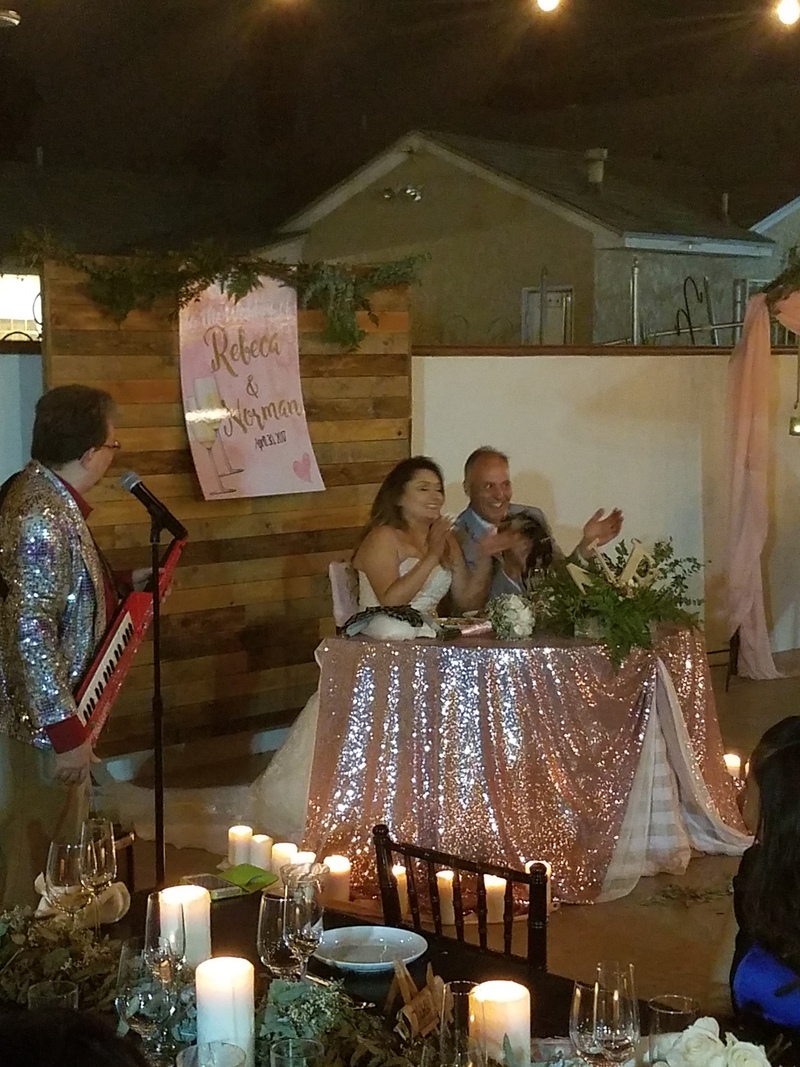 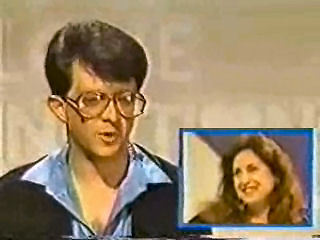 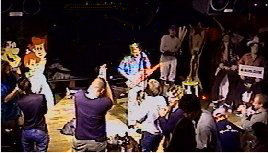 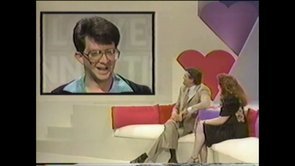 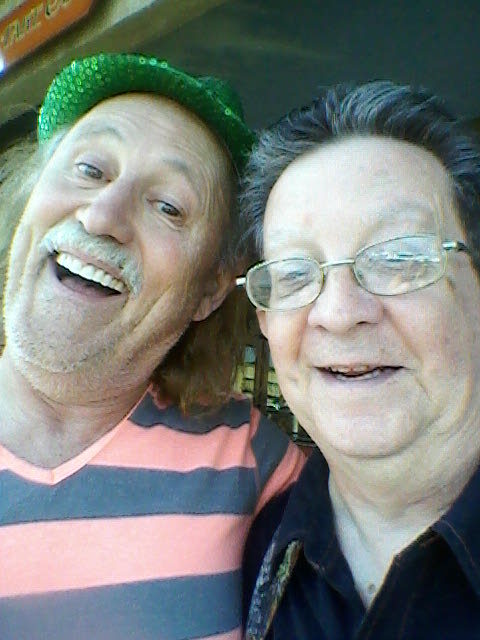 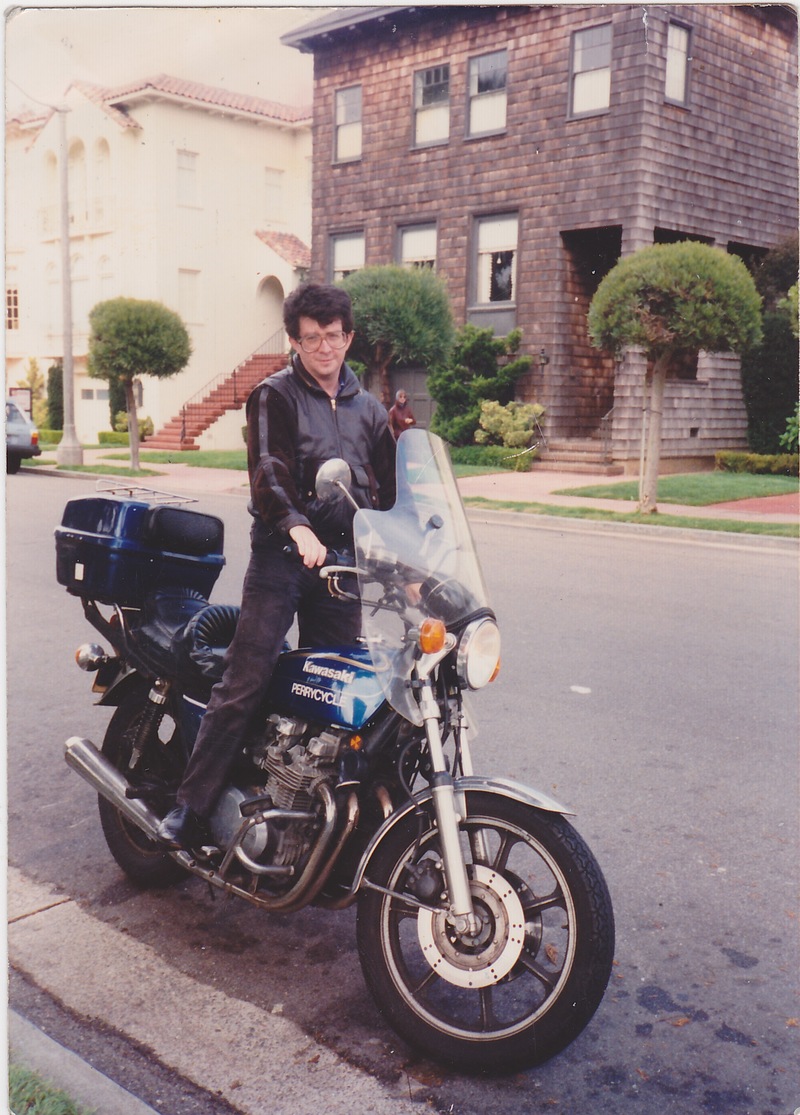 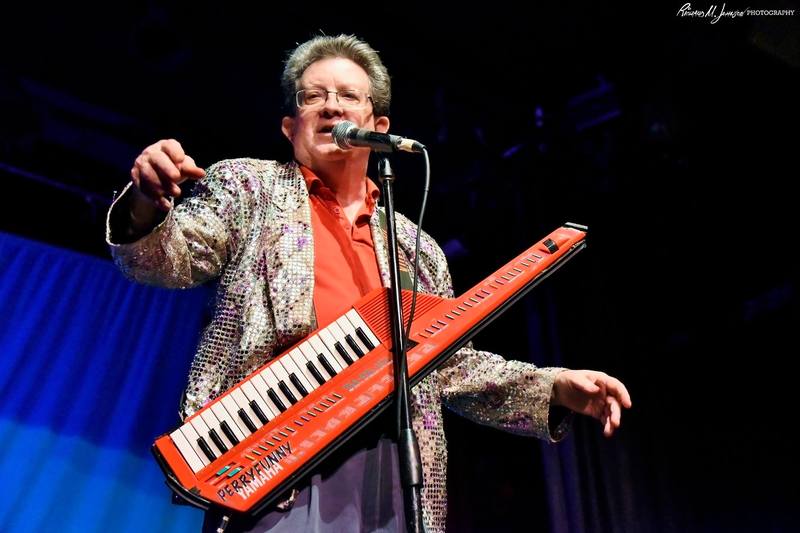 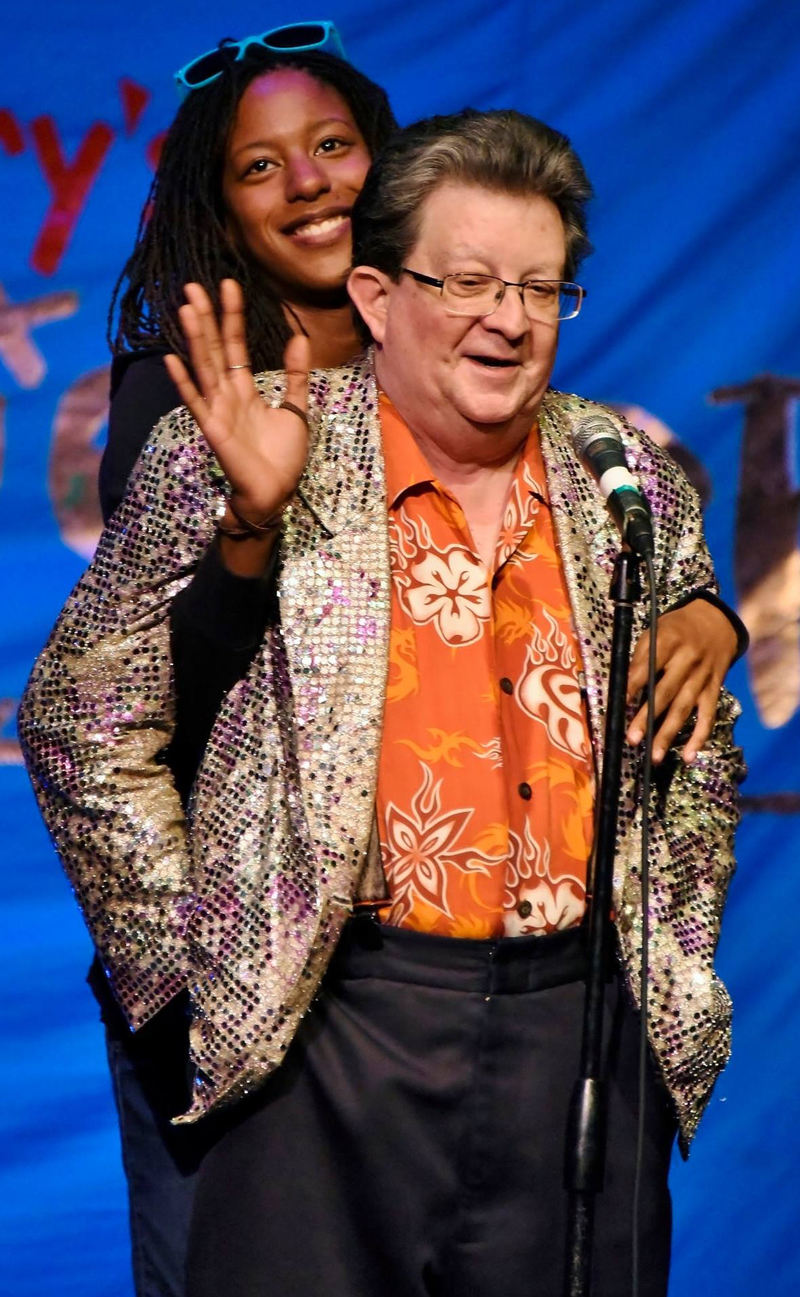 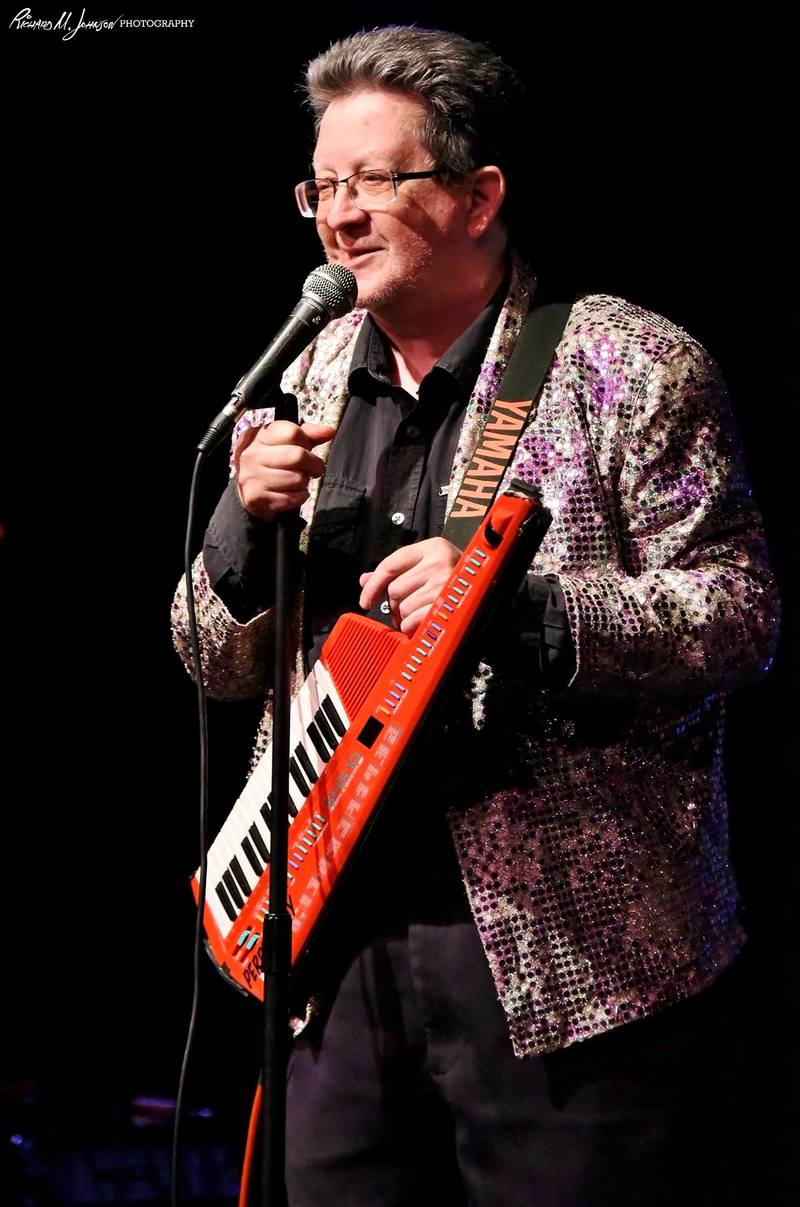 
With over 43 years as a profesional comedian, I create up to an hour or more shows for all ages and events. Each show is created on the spot about and with the audience, closing with them singing to a song I make up about the crowd's actions I have multiple comedy awards, national and local TV appearances such as The Tonight Show with Jay Leno, The Gong Show, and The Late Late Show with James Corden, headlining national comedy clubs, Senior & Convalescent locations, Elks and Moose Lodges, private and corporate events and concerts, and over 14 hours of working material, No 2 shows are the same. And no one is offended.