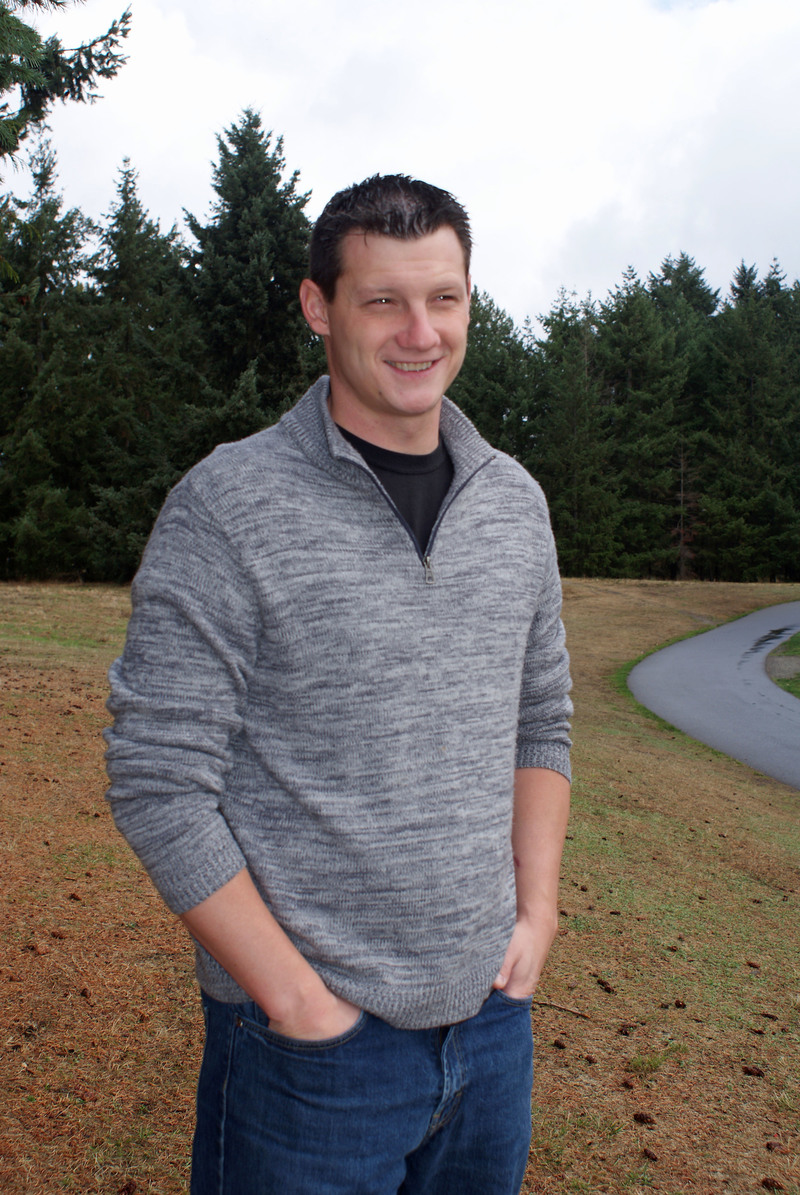 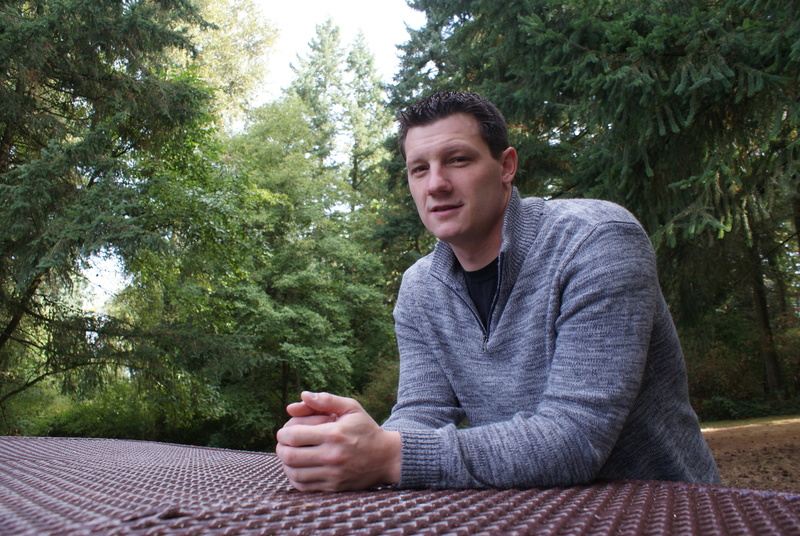 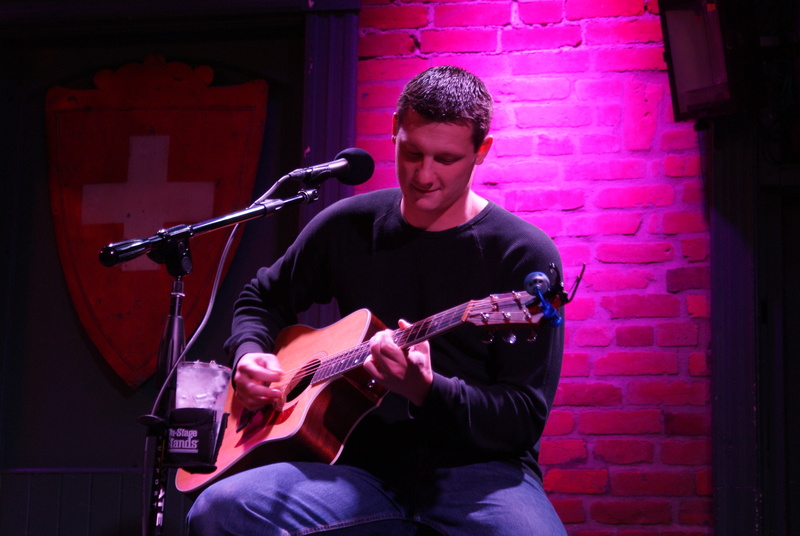 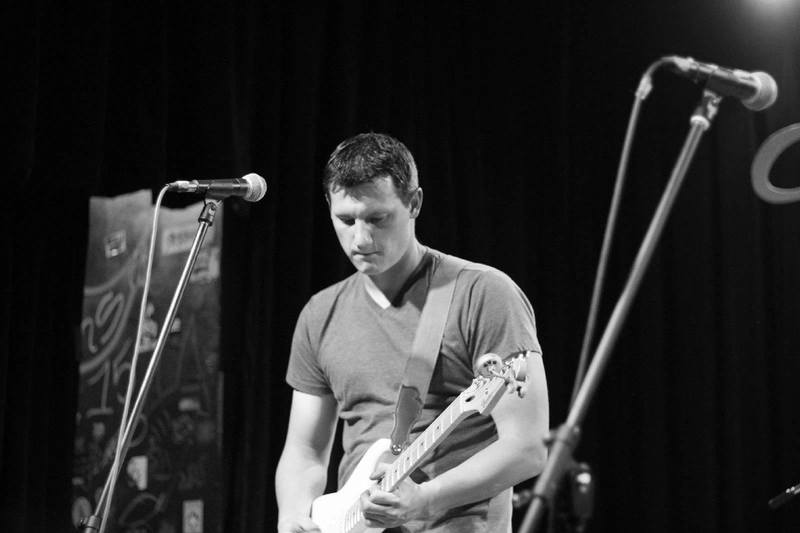 Based in Puyallup WA
pop acoustic


Phillip Broussard is an up-and-coming pop acoustic artist from Bremerton who now resides in Puyallup.  His new single “Just Wanna Believe” has been played on radio stations such as KB Radio, Audio Graffiti, Zone Radio, Country Barnyard 305, and CHBN Radio and more.  He has also done interviews with MTS Management, Vents Magazine, The Stoop Radio Network, and Carry on Harry with Balle Balle Radio out of Singapore, and various other interviews all over the nation and some international. TunedLoud and Digital Journal have both had positive reviews about him as well.  He was also in October's issue of Indie Artists Magazine. He has played at Columbia City Theater, Skylark, The Swiss, Metronome Coffee, Substation, and many more venues around Seattle. His EP was just released on November 18.  He is a very easy artist to work with and loves what he does.