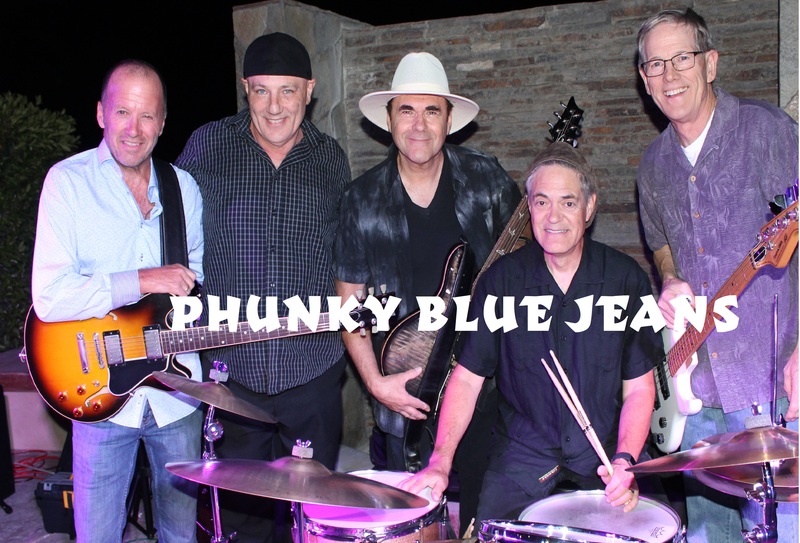 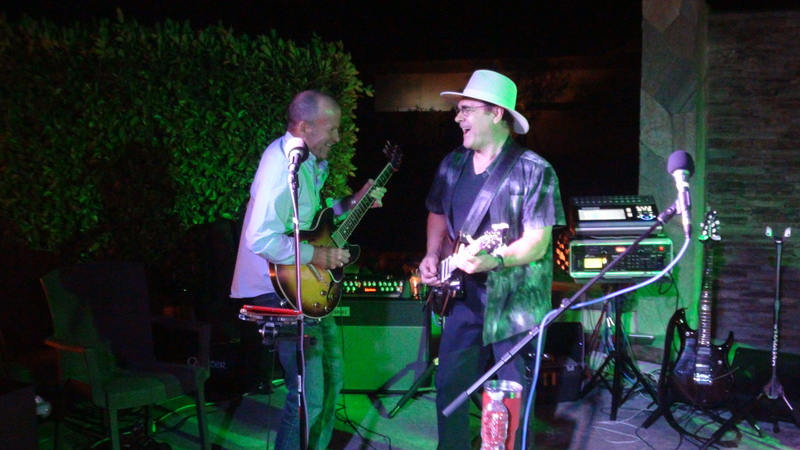 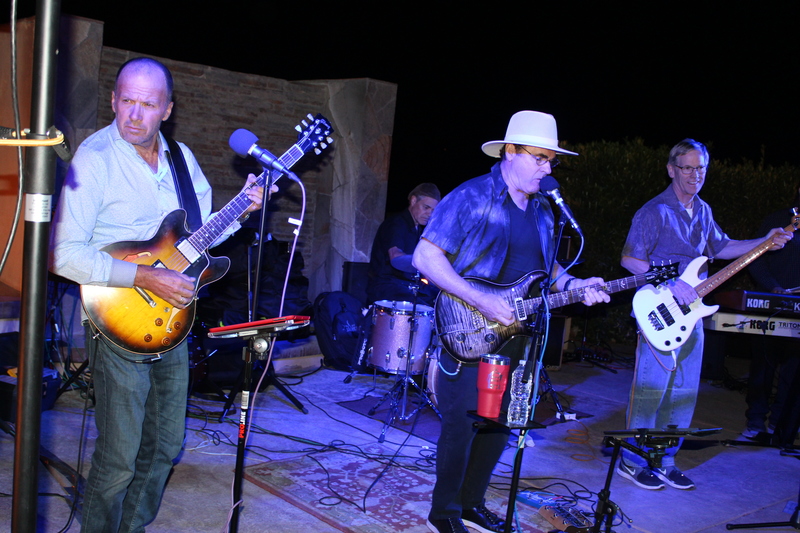 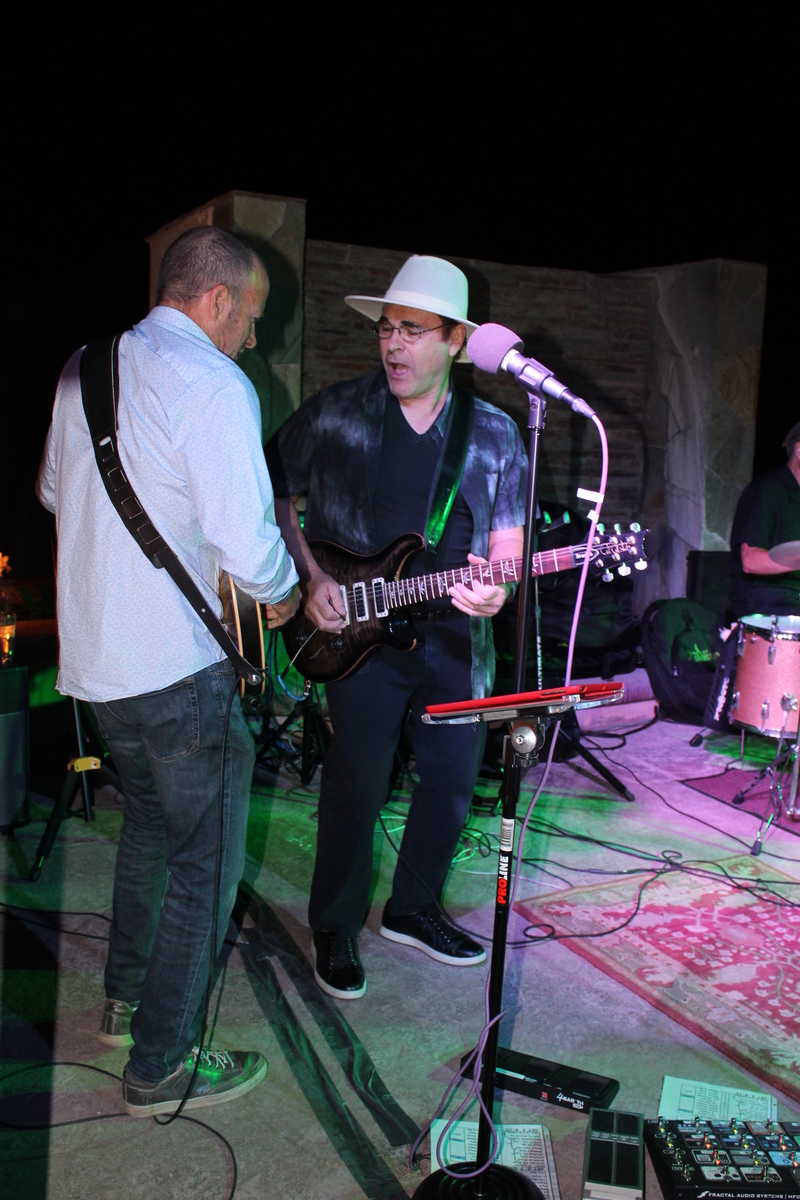 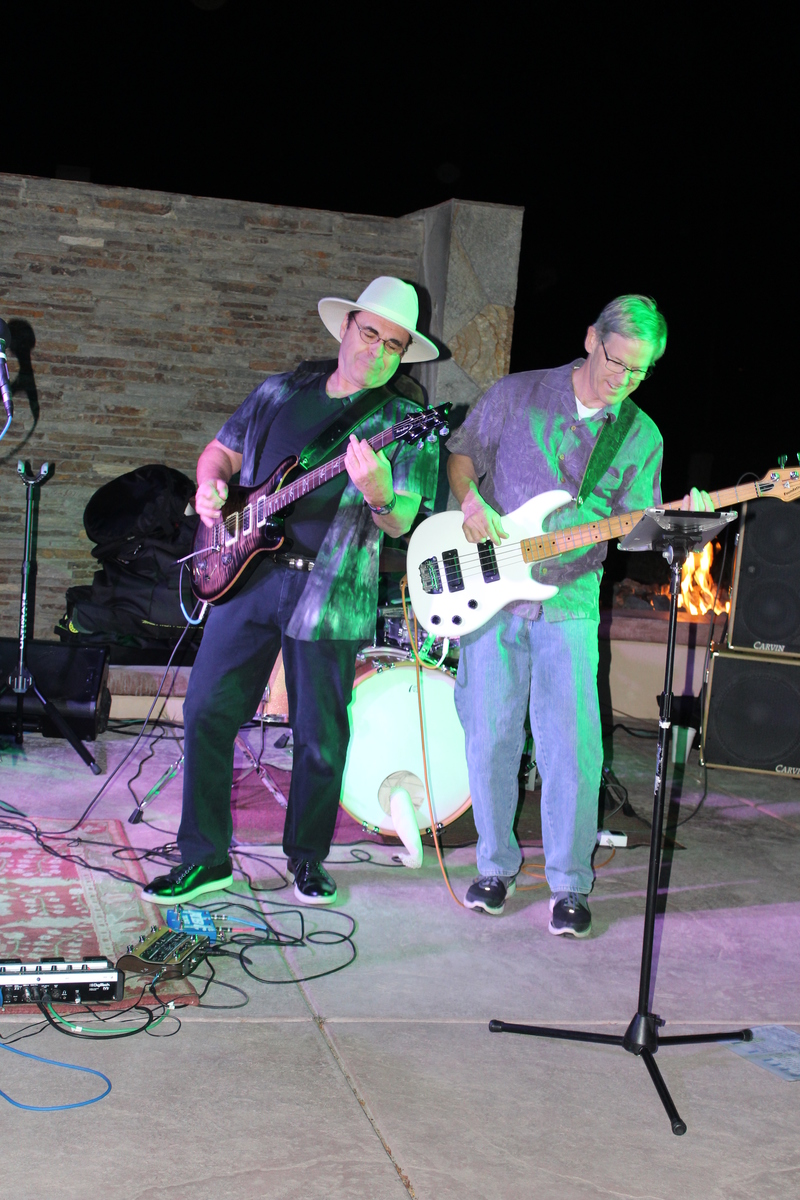 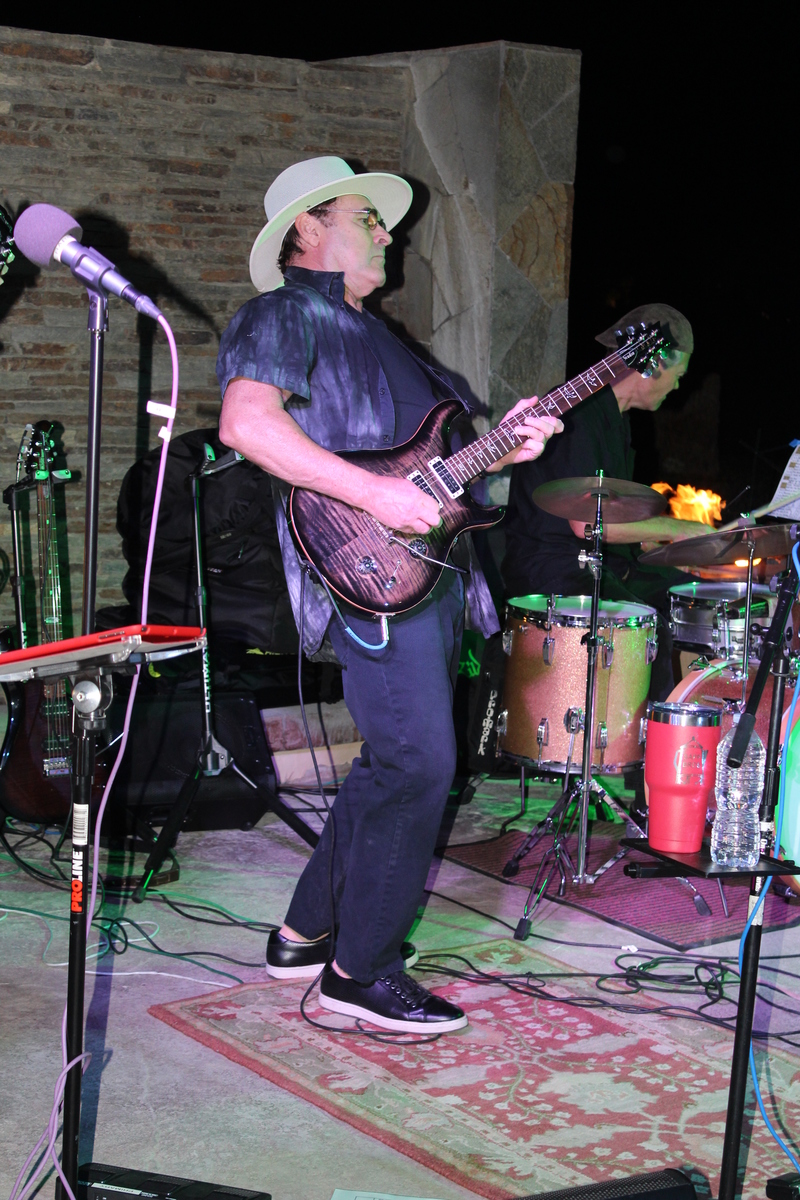 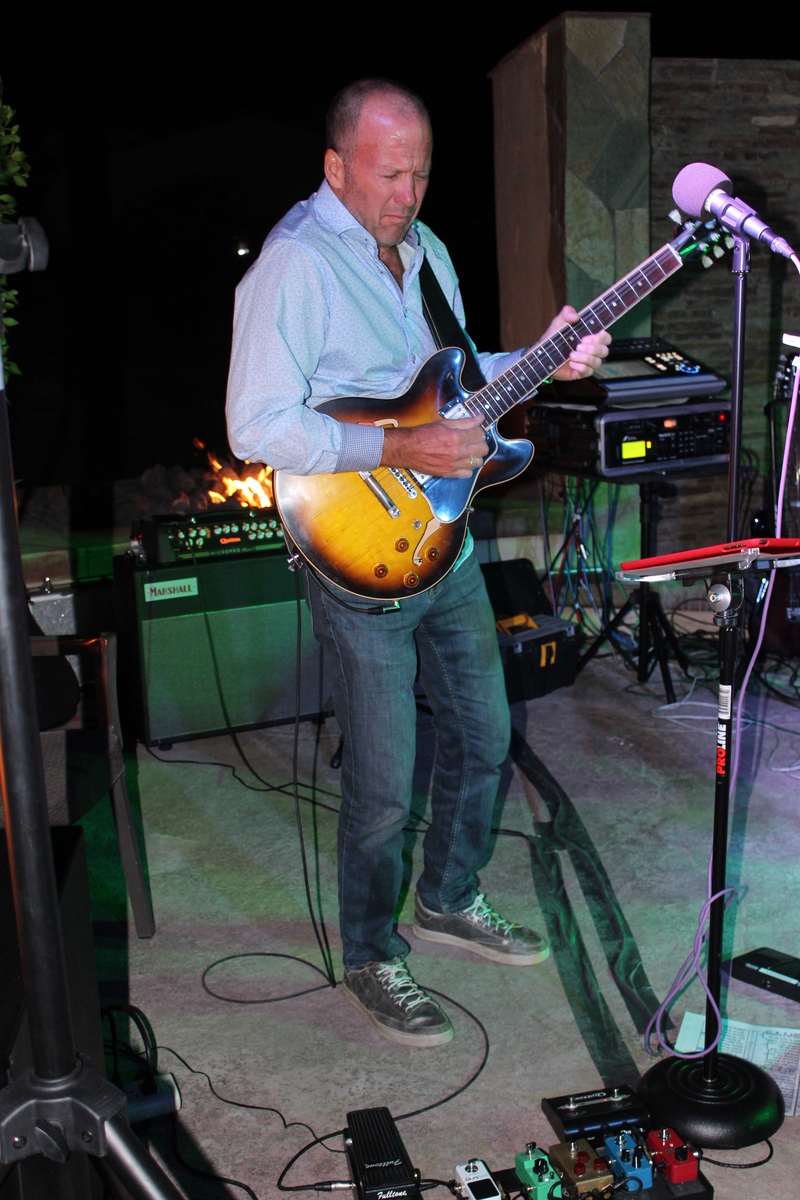 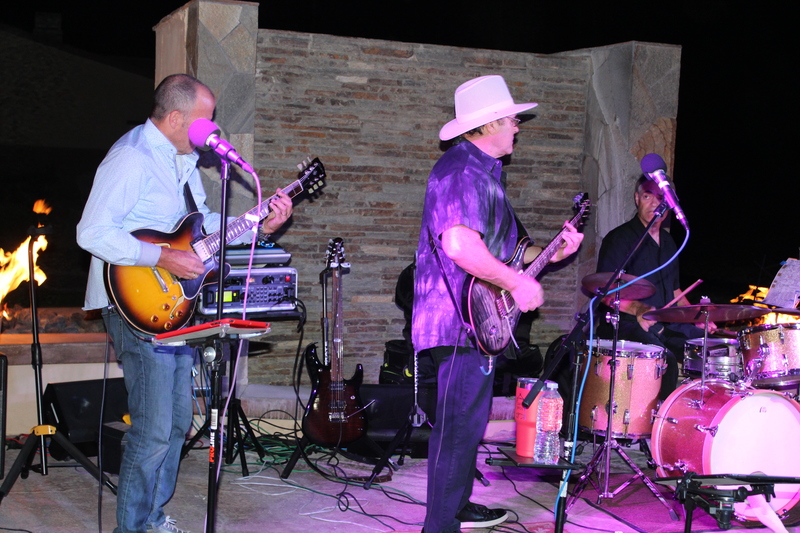 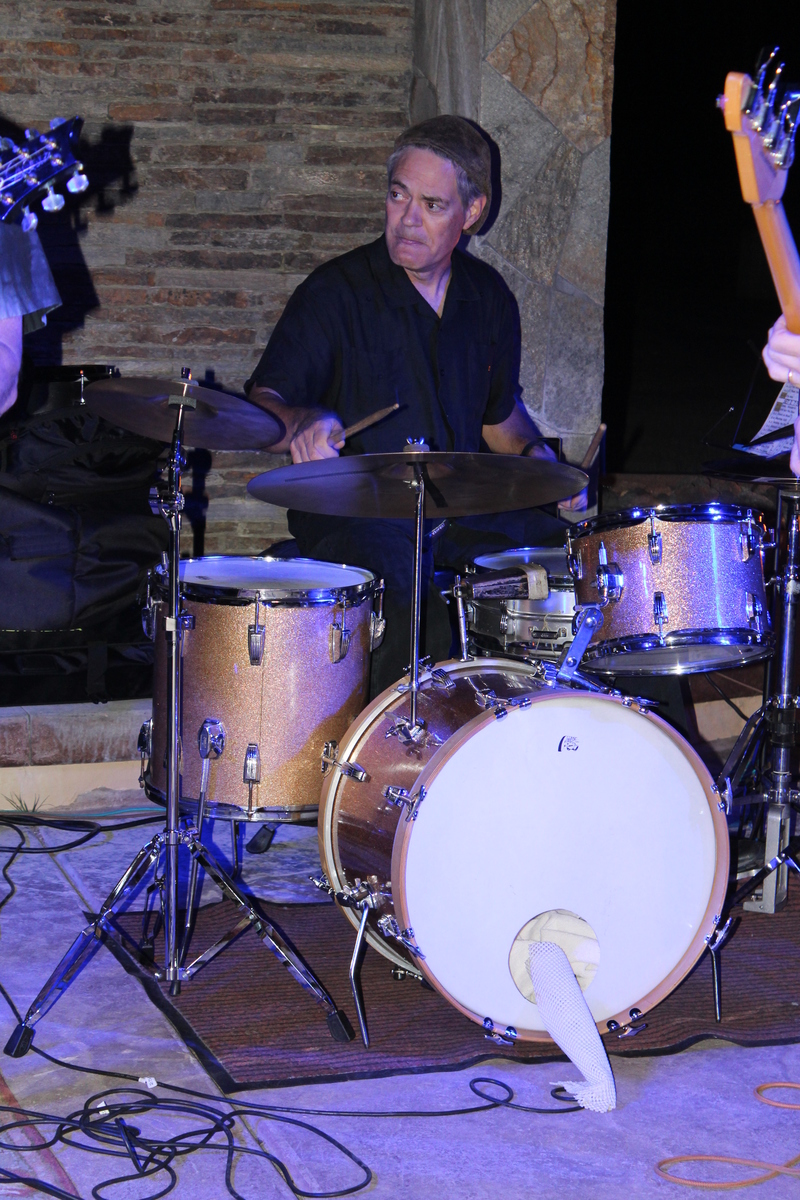 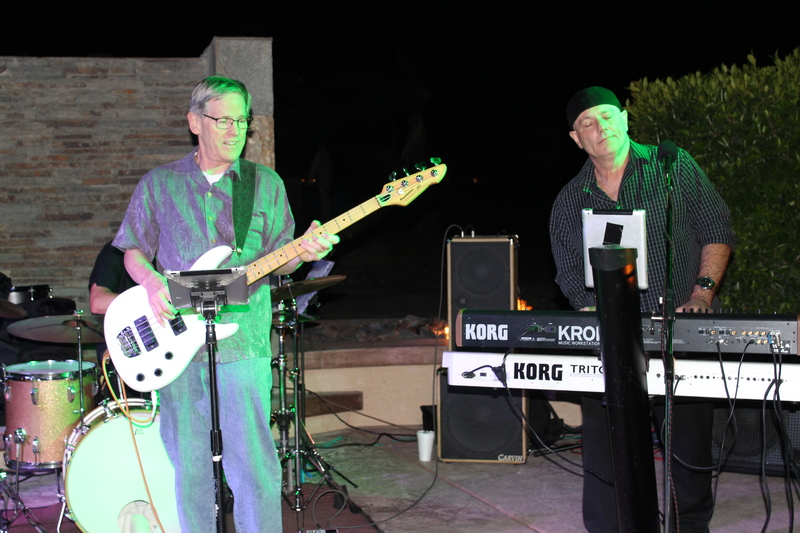 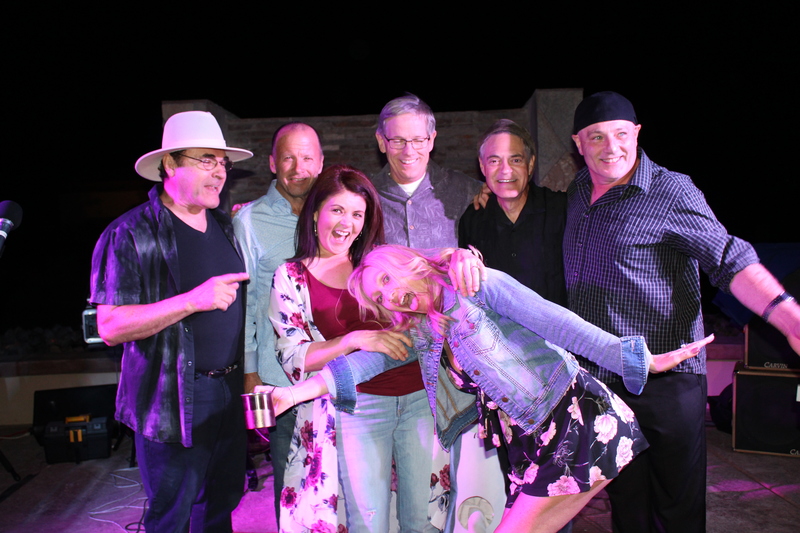 
Phunky Blue Jeans is a funk/rock/jam all-star band featuring infectious grooves, searing guitar melodies, epic throwbacks and endless amounts of desert soul. After 200+ shows in the Southwest, Phunky Blue Jeans  is a powerhouse band that can get the party started and keep it going all night long. Playing their favorite classics and originals, Phunky Blue Jeans pays tribute to some of the best bands of all time, with a new fresh flavor, and brings the heat with their mix with soul, funk, and rock grooviness slip-sliding from bluesy to disco, from jazzy to blues, and unrehearsed jams.  Improvisation is a key component to the sauce, no two shows are alike. Their recently released album has begun to bring these sounds to an ever increasing audience with no signs of letting up any time soon. With an emphasis on energetic pocket grooves, and musical exploration, Phunky Blue Jeans brings the party to the dance floor and leaves audiences begging for more.

The "Phunky Blue Jeans" band was founded by Paul Rabbitt in 2012. His 2015 indi release, "Paul Rabbitt & the Phunky Blue Jeans" is in initial distribution. Pauls' release "Keep On Truckin", a CD and a Collectors Addition LP with GearFab Records was done 2002, and is now in a third edition printing and actively selling in Europe.

The Phunky Blue Jeans is fully equipped with state-of-the-art lighting and sound to perform in any venue including Concerts, Large Arena Fund Raisers, Parties, and Clubs.