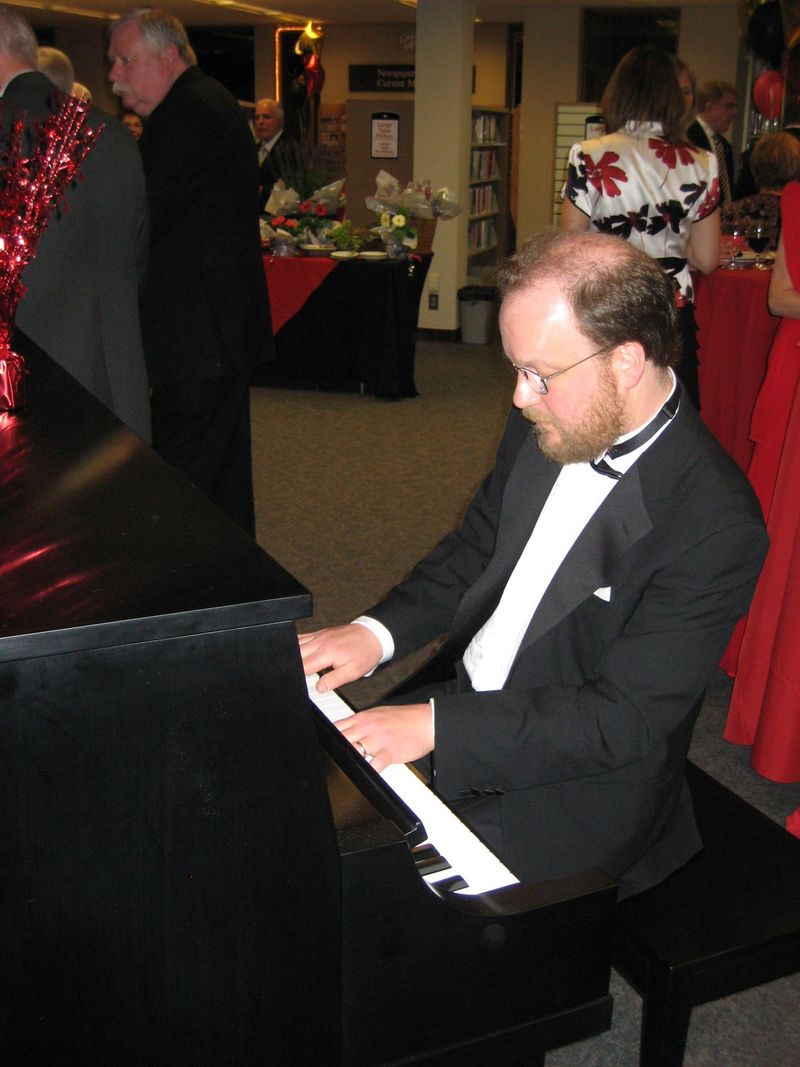 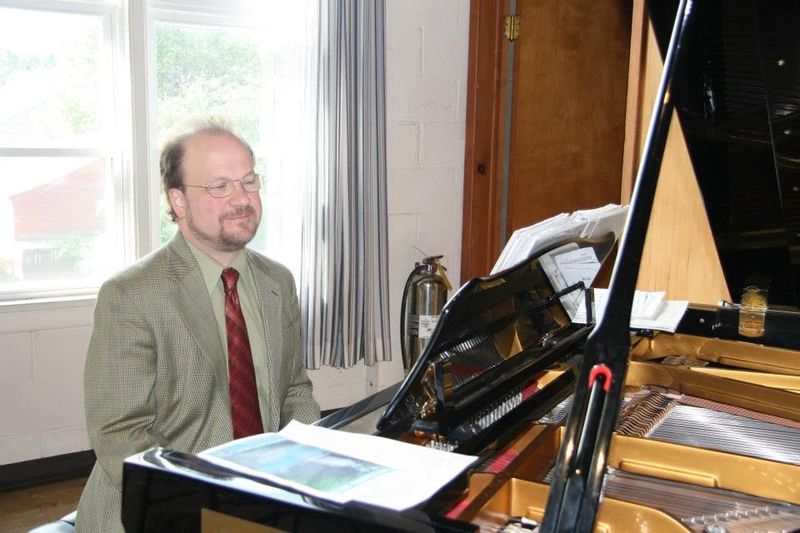 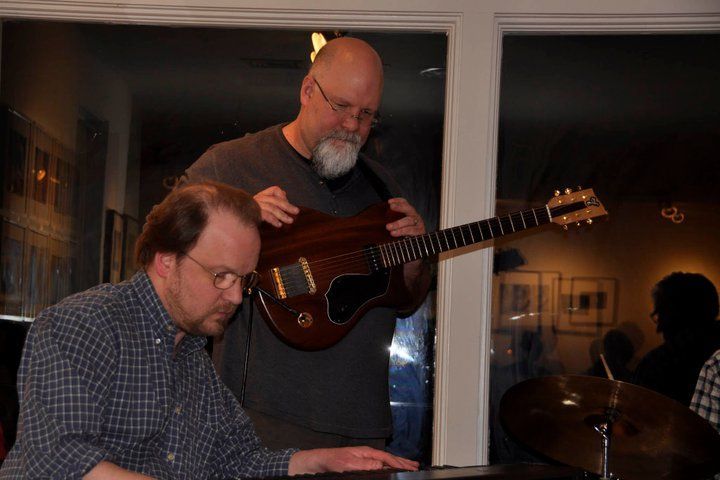 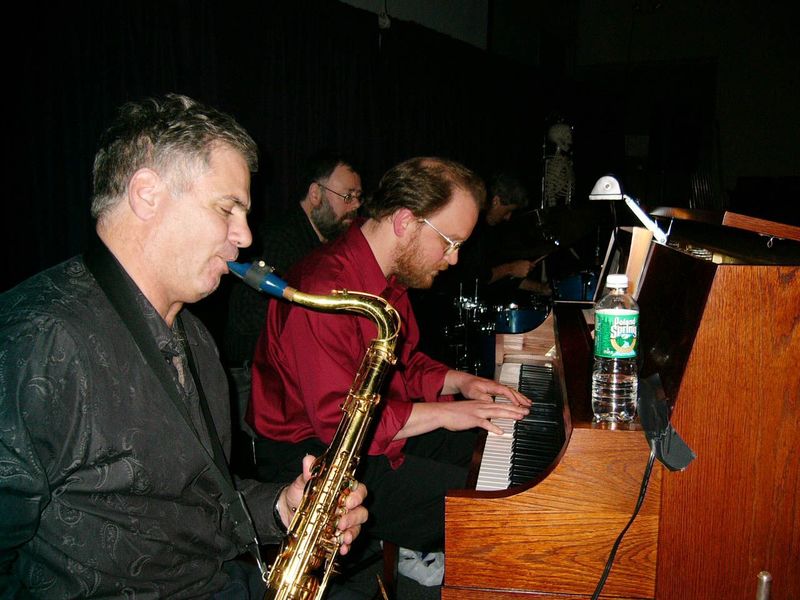 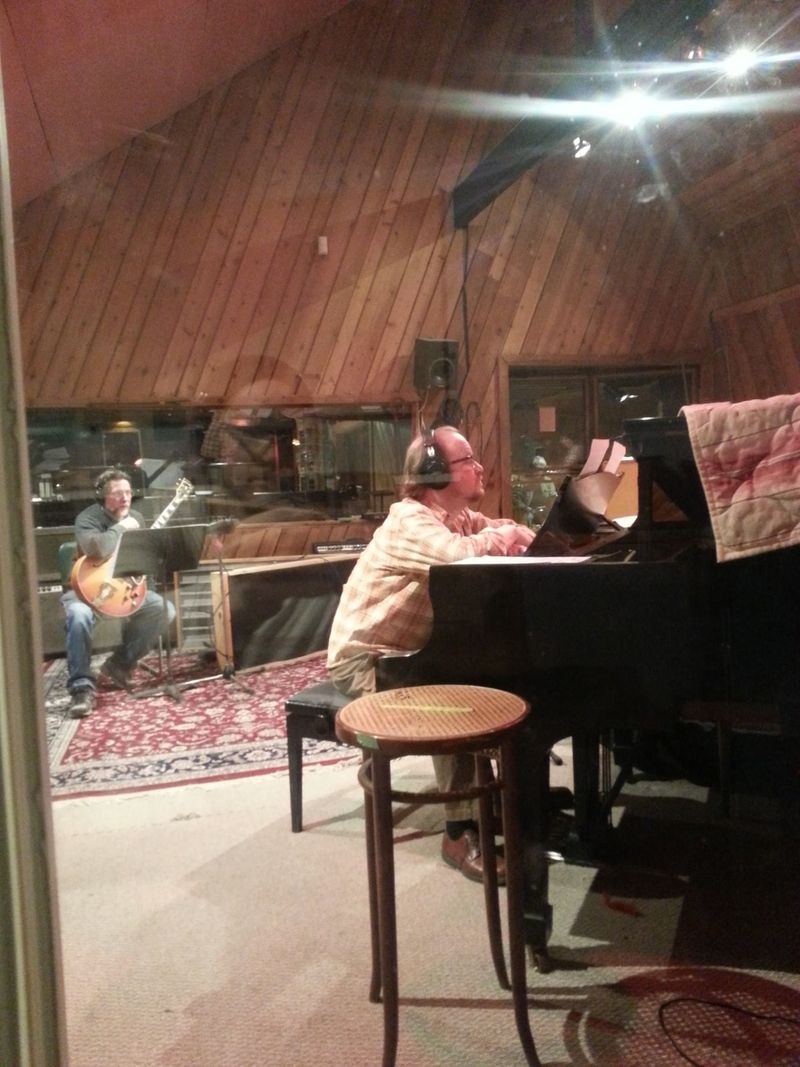 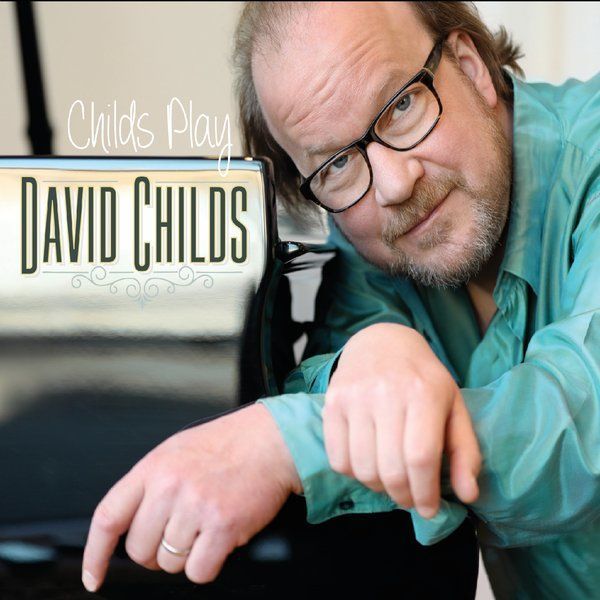 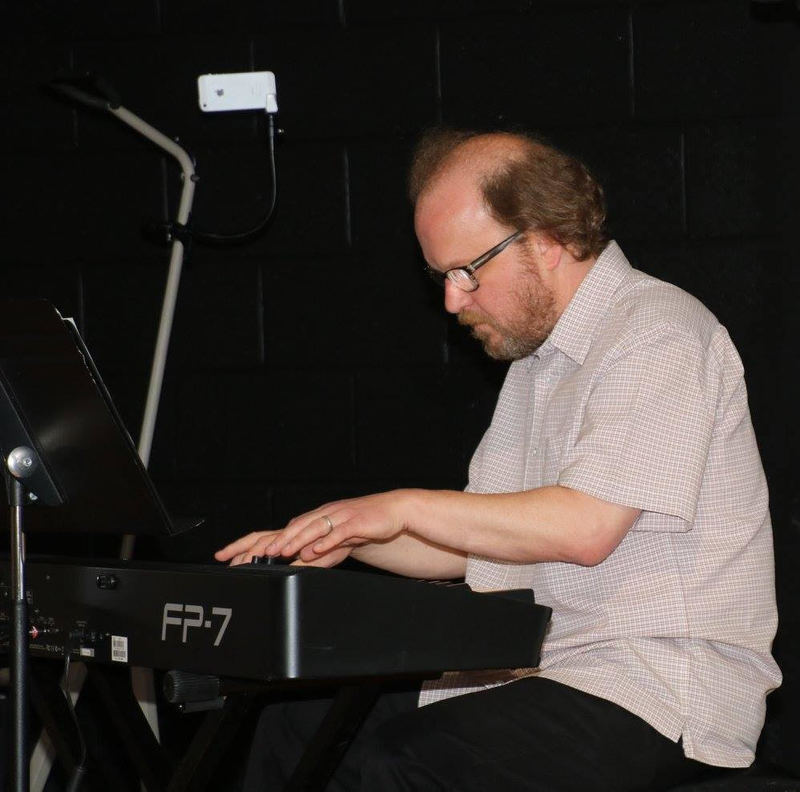 
Dave Childs is a highly versatile and sought after pianist who furnishes solo, small combo, and full-band performances for any event.

In addition to his extensive background in classical and jazz traditions, Dave draws inspiration from diverse musical genres and performs in various musical settings.

Originally from Indianapolis, Indiana, Dave Childs has been working as a pianist for 30 years. At seven years old, he began playing piano, started French horn in grade school and the drums in junior high. He spent his last summer of high school in Europe where he traveled and played drums in a big band. Dave attended Berklee College of Music in Boston and has been fortunate to study under such jazz luminaries as Steve Allee, James Williams, and Donald Brown. In the mid-1980’s, Dave spent several years traveling and working as a pianist in the Far East.