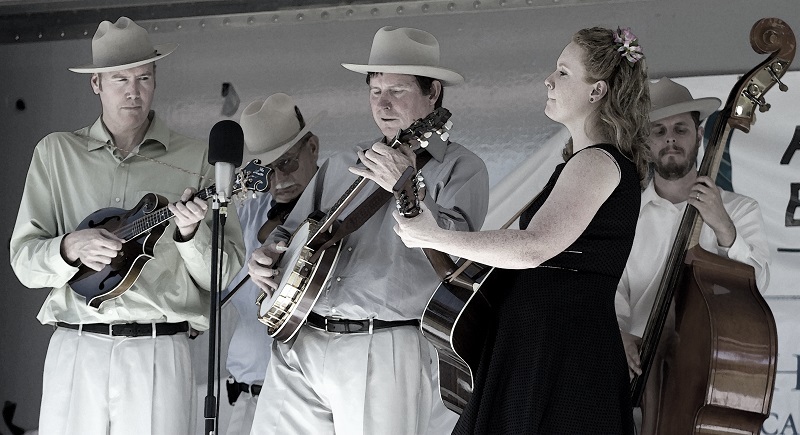 
Performing together since 2006 with all original members, Matt & George and their Pleasant Valley Boys help continue the tradition of bluegrass in the style of Bill Monroe and others of the first generation. Since their first 78 rpm single in 2009, the Boys have released a live album recorded into a single microphone (2011’s “It’s Opry Time!), and their acclaimed 2017 full-length release “Blue Grass Style”, all on the Pleasant Valley Records label.

Matt & George and their Pleasant Valley Boys play powerful, unadorned, and intense traditional bluegrass music. There is no hybrid fusion music here. Gathering fans at each event, they look forward with energy as they bring their unique sound to audiences near and far.

“Our guests really enjoyed your music and it really added to the event. We appreciate your flexibility. Thanks so much” Laura J. Giacomin Development Director Conservation Corps North Bay

“We absolutely loved you guys (and girl). We want to invite you back!!” Lilly Cortez, Producer Sacramento & Company. NEWS10/ABC