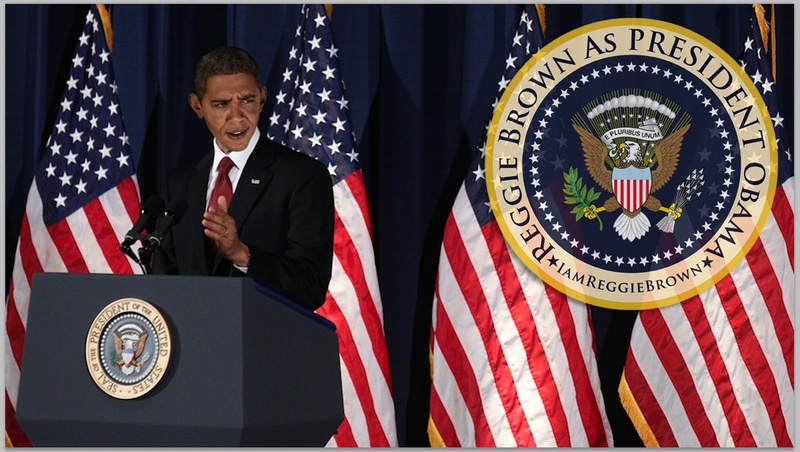 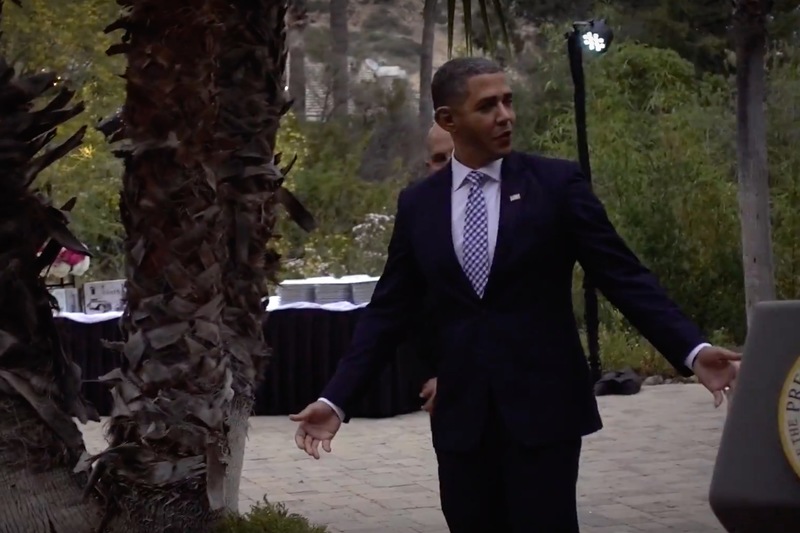 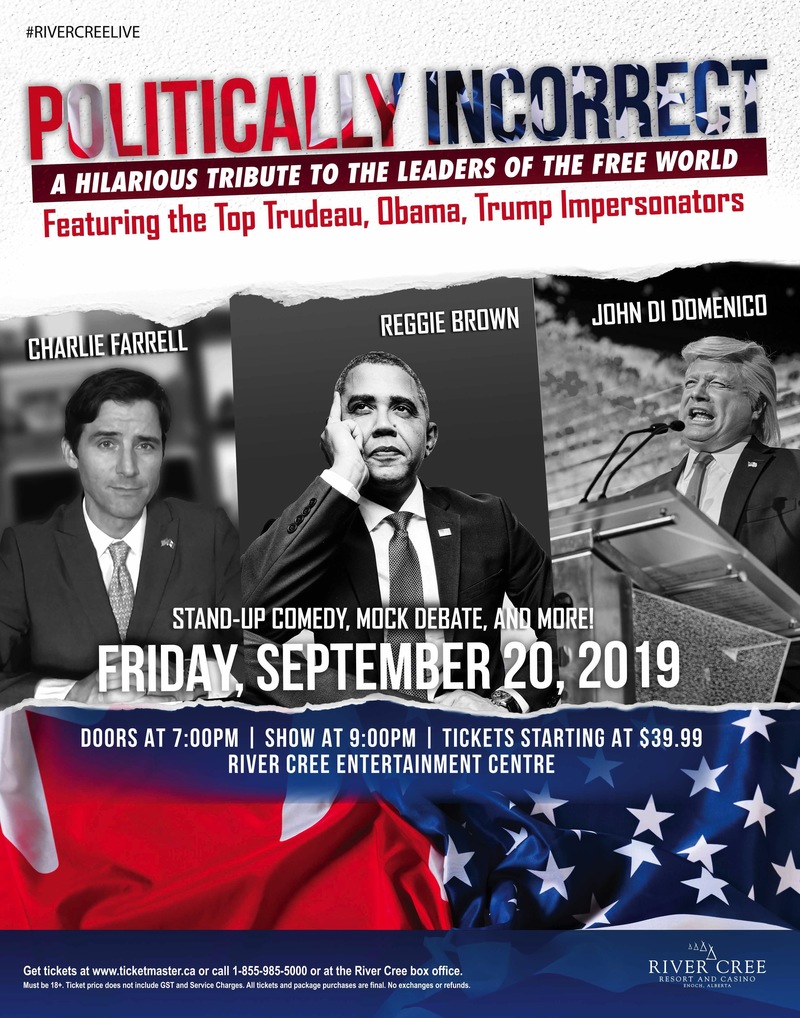 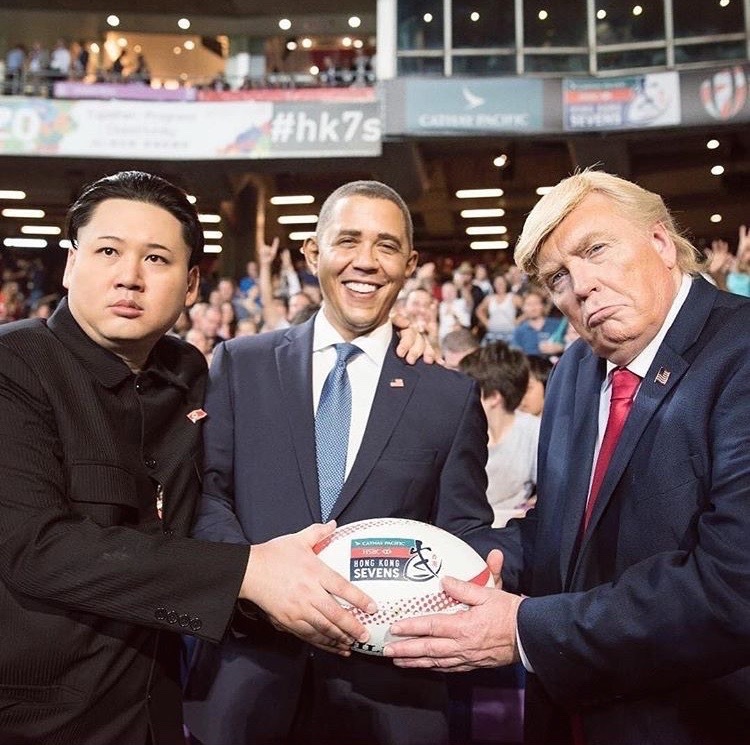 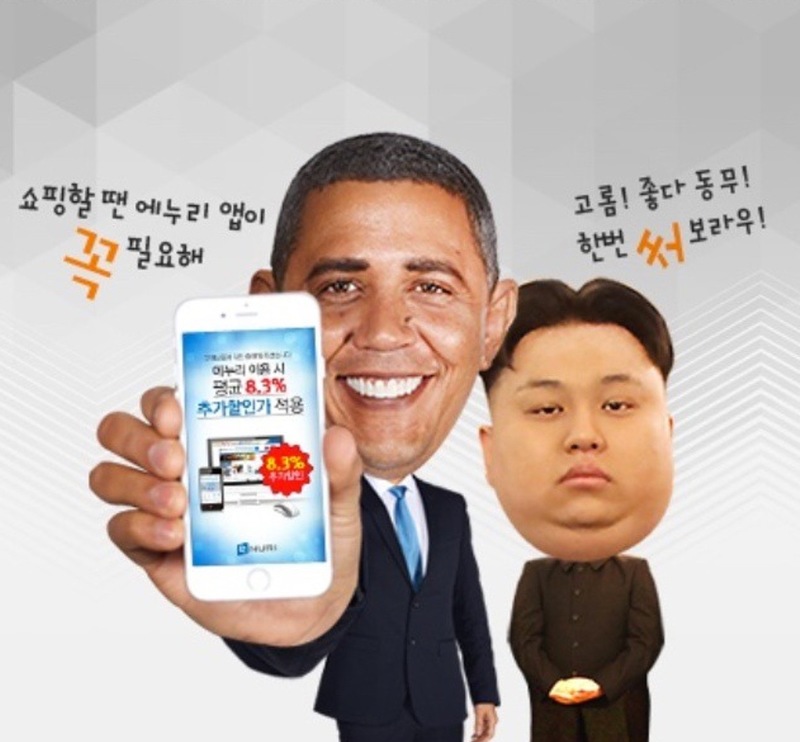 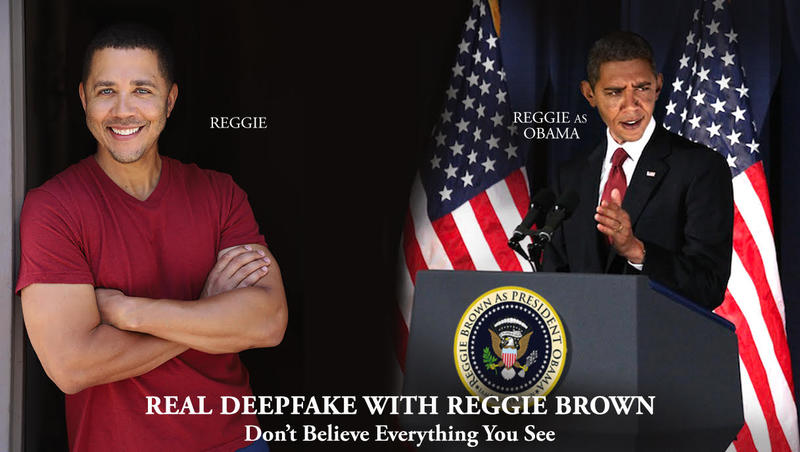 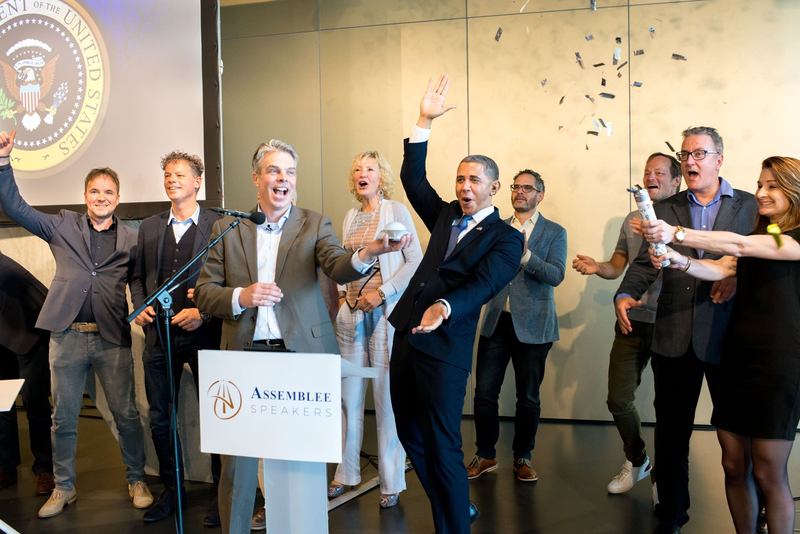 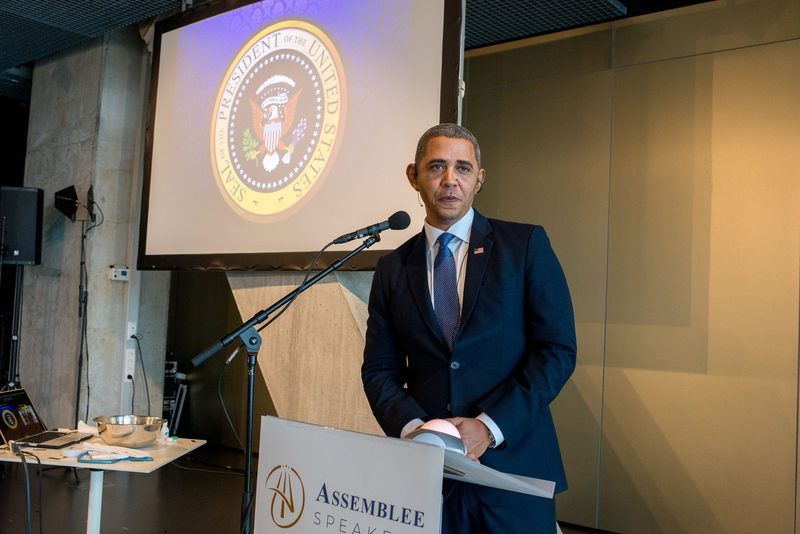 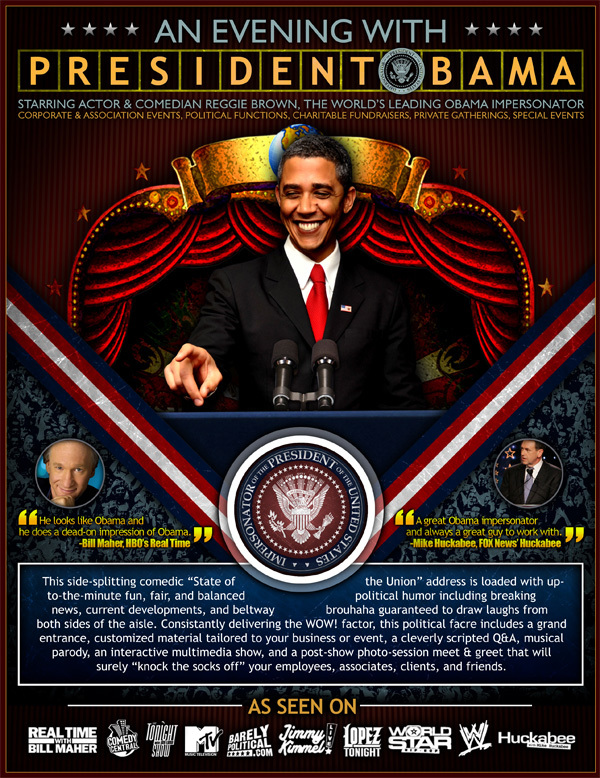 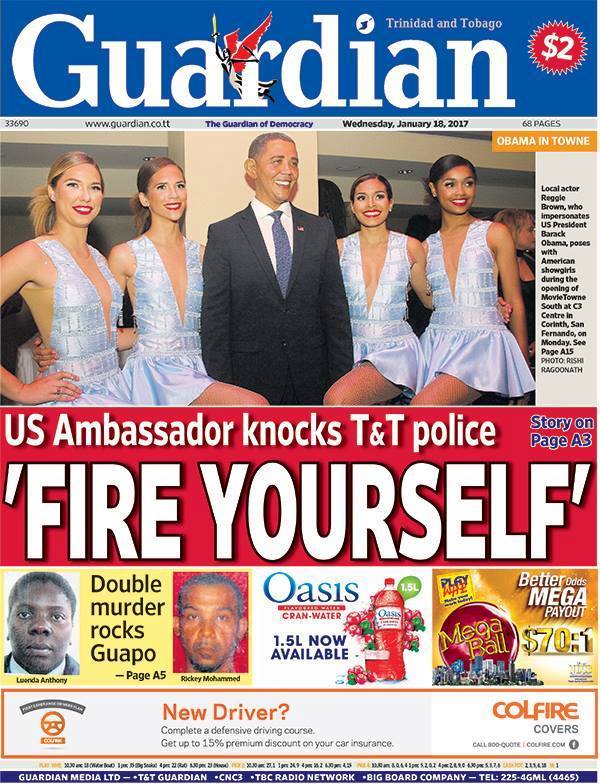 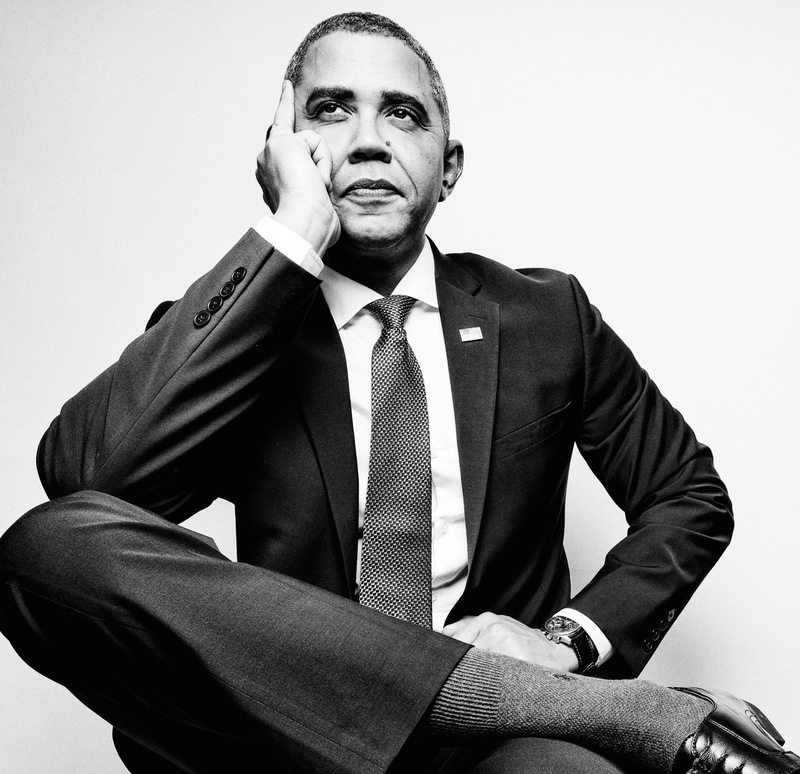 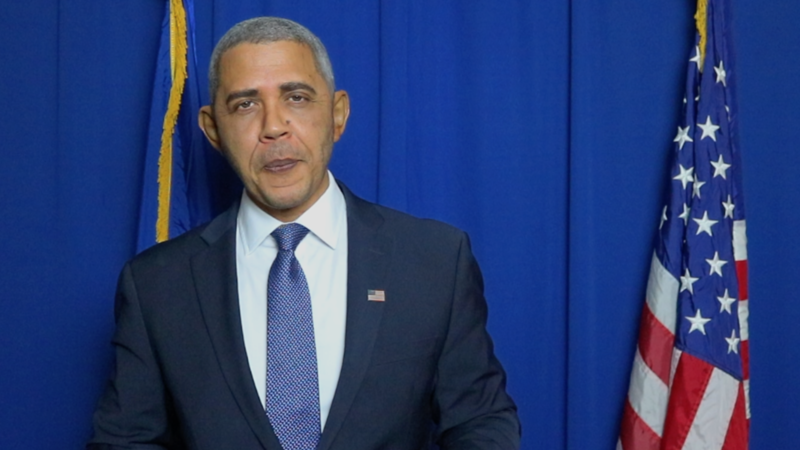 
Reggie Brown is the world's #1 Barack Obama lookalike and impersonator.

You will recognize Reggie from his appearances in Barbershop 3, War Machine, Real Time With Bill Maher on HBO, FOXNEWS, CNN, MSNBC, Jimmy Kimmel, Conan, The Disney Channel, Nickelodeon, Comedy Central and his over 750,000,000 online views from his viral new media projects.

Reggie's comedy trancends politics and appeals to both sides of the aisle and everywhere in between.

When you're looking for your event to go down in history, book Reggie Brown!