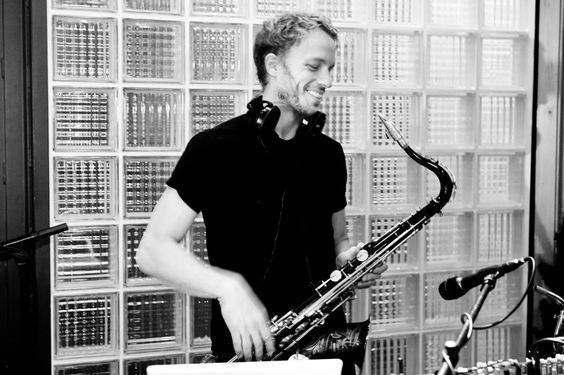 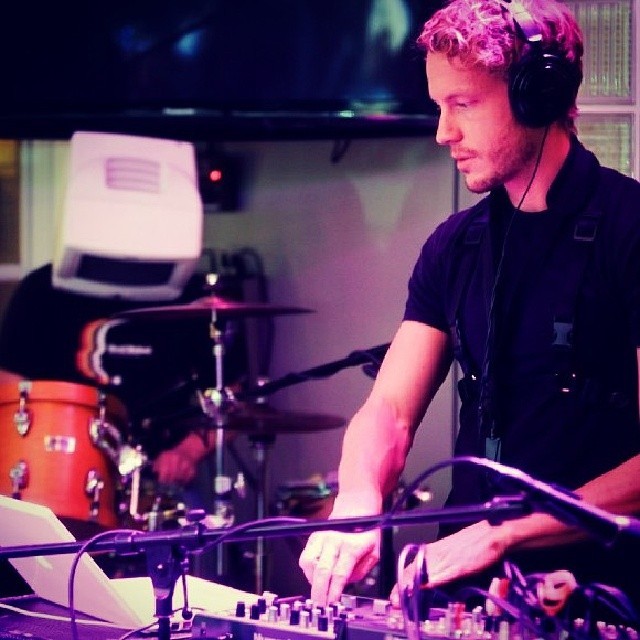 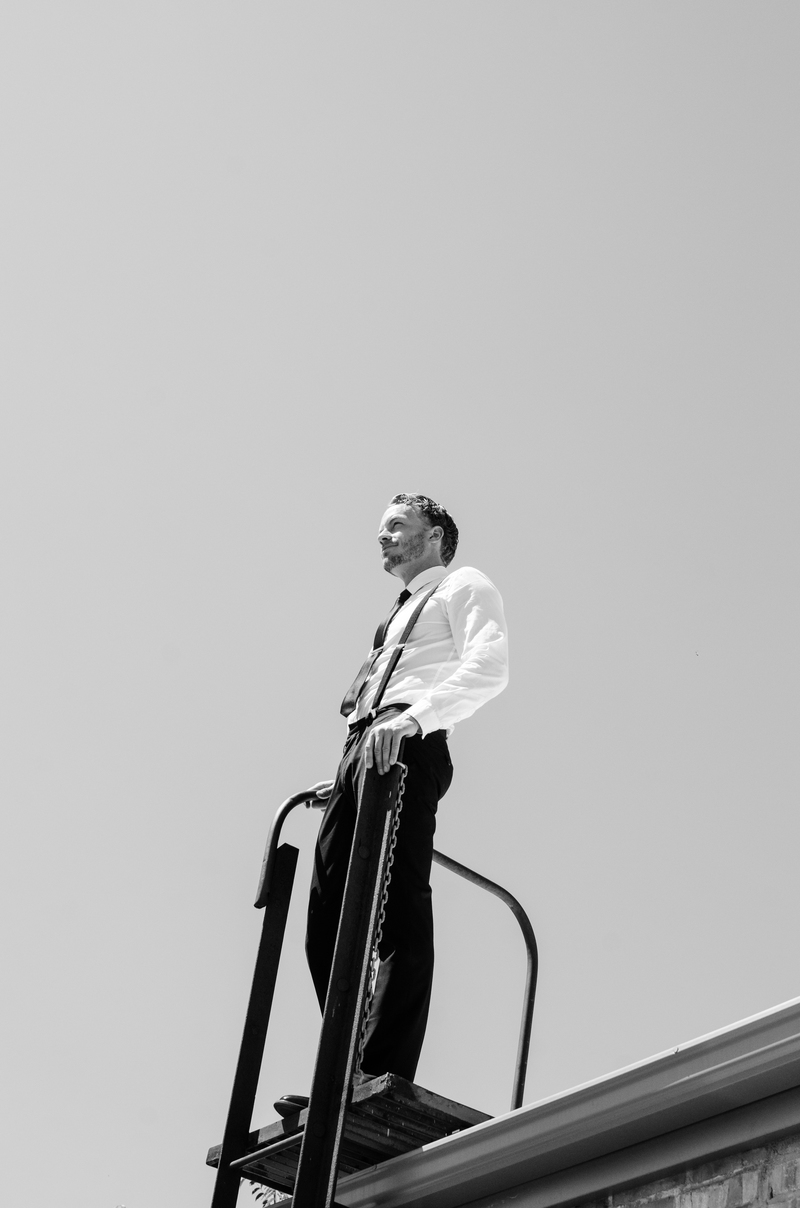 
I am available in Los Angeles, San Diego, NYC, Salt Lake City, Las Vegas, Seattle, and many other cities. I work part-time for a major airline so I can fly for free to wherever your event is being held.

International touring saxophonist and composer Rob Bennion spent his first few years living on a farm in rural Utah. According to Bennion's mother, Rob was singing to himself long before he learned how to speak.

After the family moved to Houston, Rob picked up the saxophone, which became Bennion's musical passion and pursuit.

As an 8th grader, Bennion performed on national television in the Kahuku High School Marching Band (Hawaii) and was the youngest member of their jazz band. Later, in 9th grade, Bennion beat out high school seniors across the state of Utah to perform in their All-State band.

At 16, Bennion was performing and touring with local college bands. There he learned “on the street” the skills of a professional musician: composing, networking, and adapting rapidly to new situations and musical styles. Bennion used these skills to audition for and make lead tenor in the Utah Valley State College Jazz Band his junior and senior years of high school. His family lived in Europe for the last half of Rob's Senior year, were he was exposed to the timeless music, theater, and art of London, Paris, and many other cities.

In 2005 Rob Bennion relocated to the Dallas-Fort Worth metroplex, where he played saxes, flute, clarinet, and effects pedals in various groups, including Brazilian group Bossanossa, progressive rock band Cramer, and party band Plan B.

In 2006 the Bennions moved to Marugame, Japan. Rob Bennion was the artist in residence playing 6 nights a week at Marugame's Saso Luxury Club.

Rob Bennnion returned to the United States summer 2007, where he currently lives downtown in Salt Lake City; composing, performing in his groups and playing with his two young children. As a husband and father, a fluent speaker of Spanish, Portuguese, and conversational Japanese; Rob's life experience comes through in his compositions and performances.

In October 2008 Rob was the headlining performer at the Okayama Jazz Festival and other jazz clubs. He was also featured as the musical guest on KJZZ TV Channel 14's "Cooking Delight" with Jennifer Burns. He has composed theme music for the Mayan Restaurant, various video games and TV pilots, and short films.