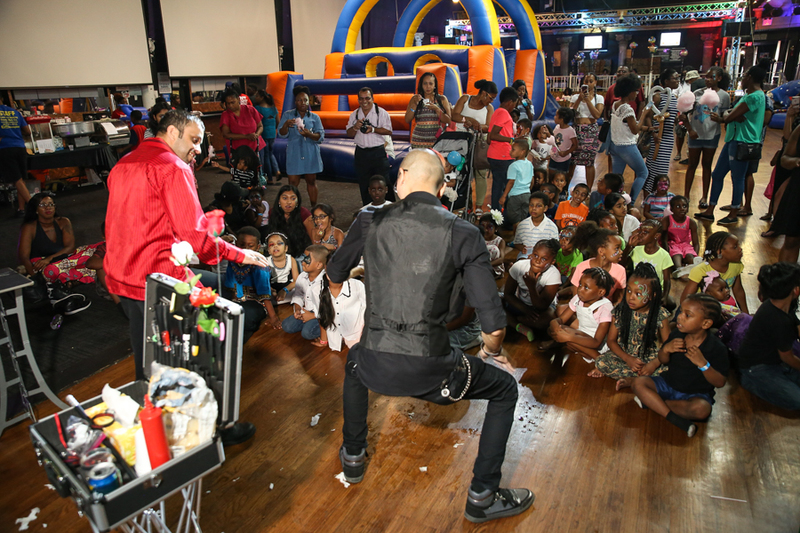 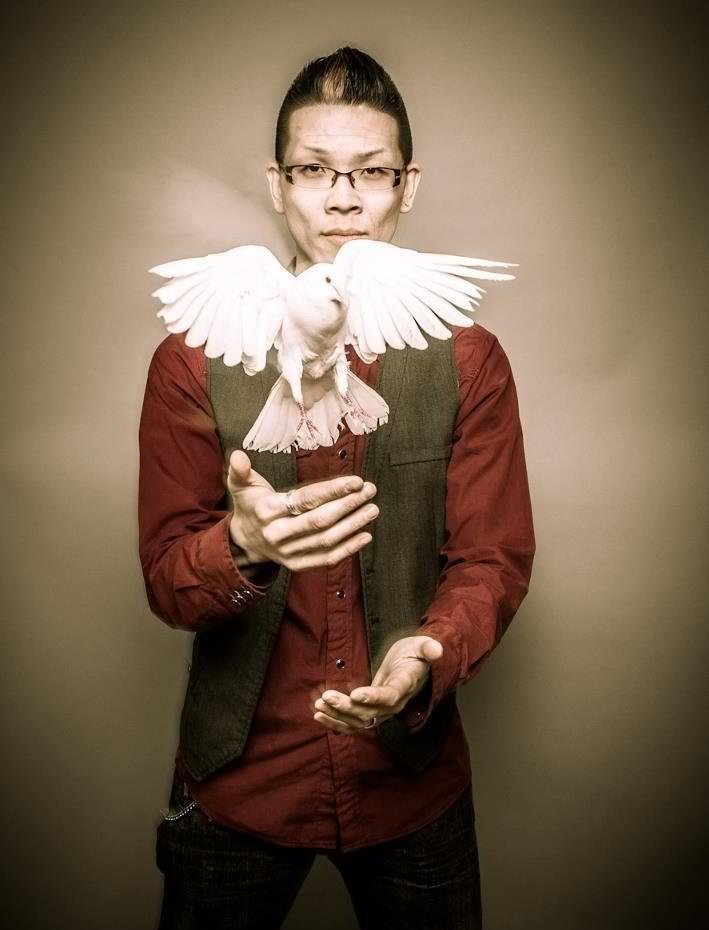 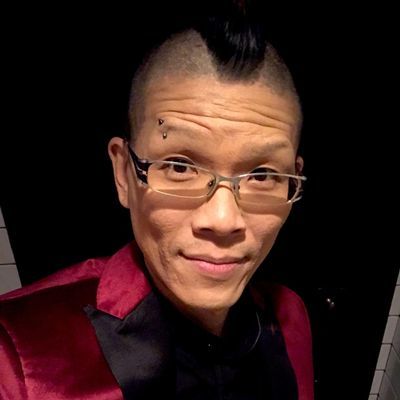 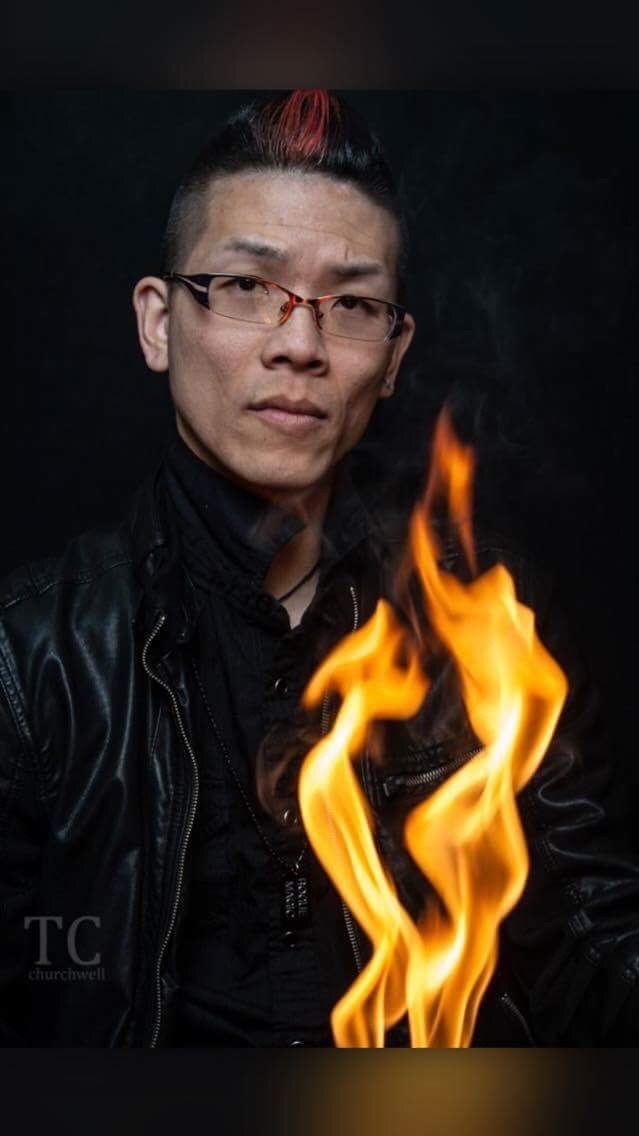 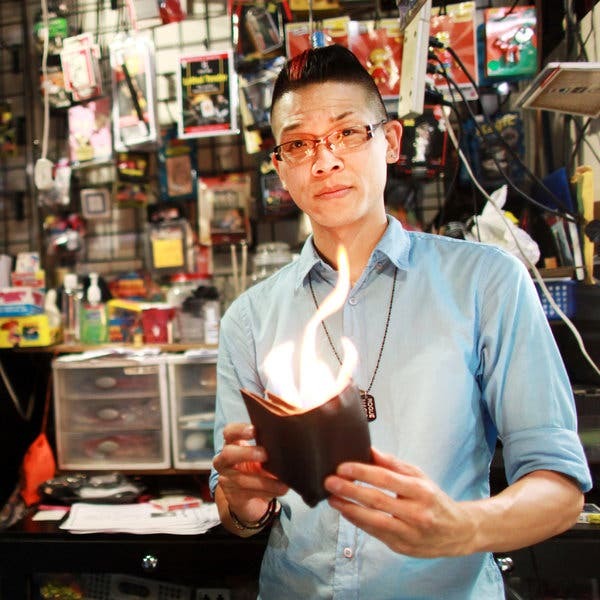 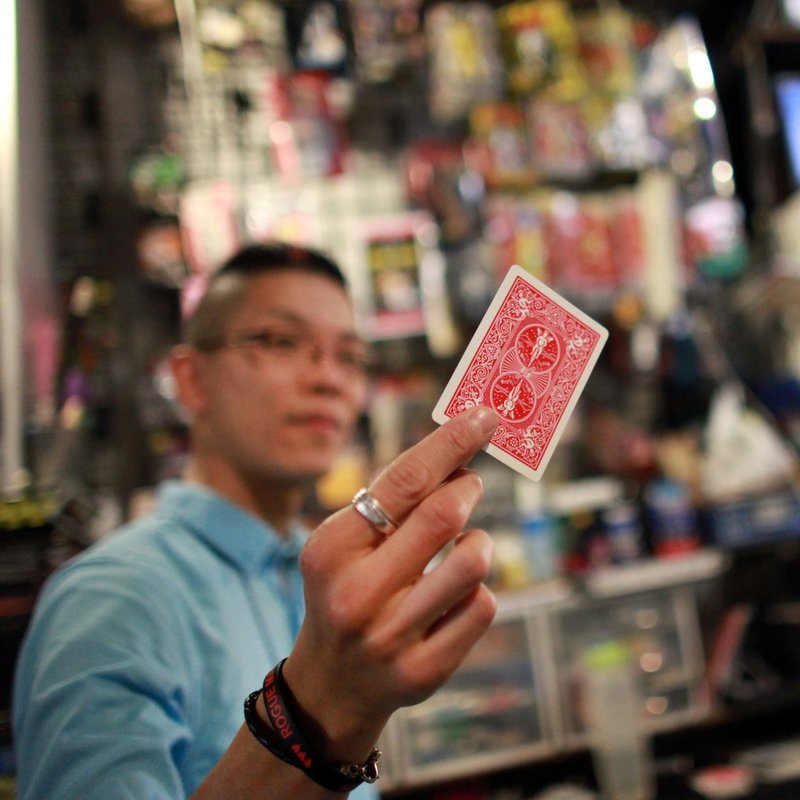 Starting Magic at the young age of 6, Rogue has been performing, teaching, & mentoring for the last 30 years! Recently featured on America's Got Talent and countless other news programs, newspapers, magazines, online media, TV shows, & in the docu-biopic, Misdirection, Rogue has become a full-time performer traveling all over the world fulfilling his passion, spreading his love of magic, & inspiring others to follow in his footsteps.

"He was the total performer: telling jokes while doing tricks, making birds appear out of nowhere, doing fire tricks and basically keeping us all astounded. Beware, this is not your standard corny magic show: he has some actual good jokes, surprising tricks and a little bit of magic sprinkled in for good measure. After he left many of my guests came up to tell me how much they enjoyed it. Would highly recommend his show!"  -Jason Engdahl