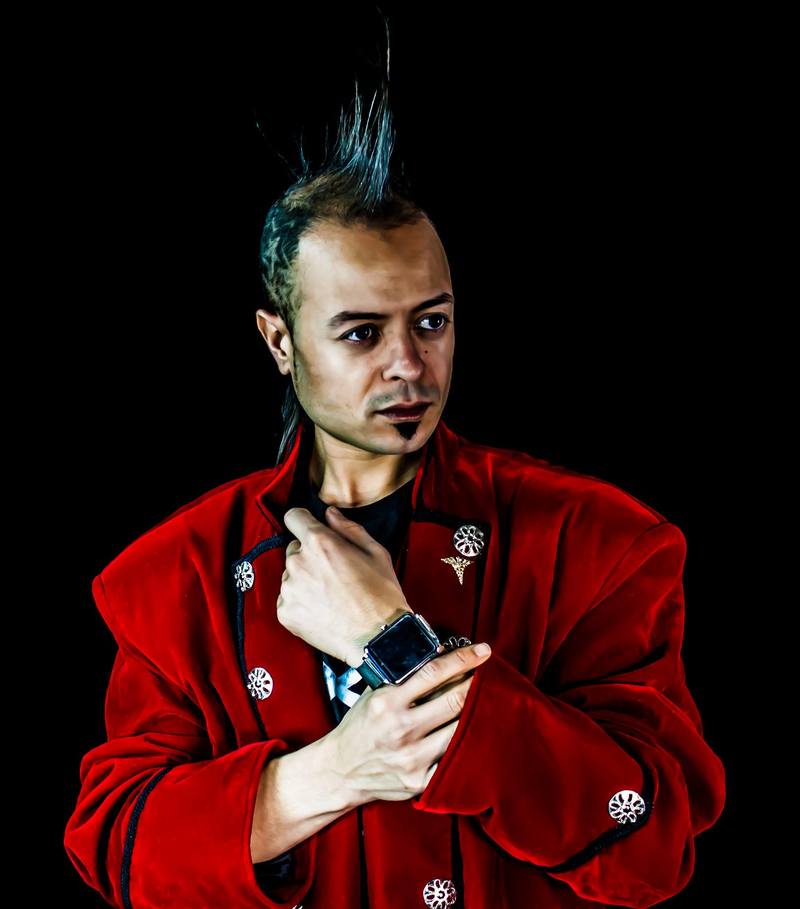 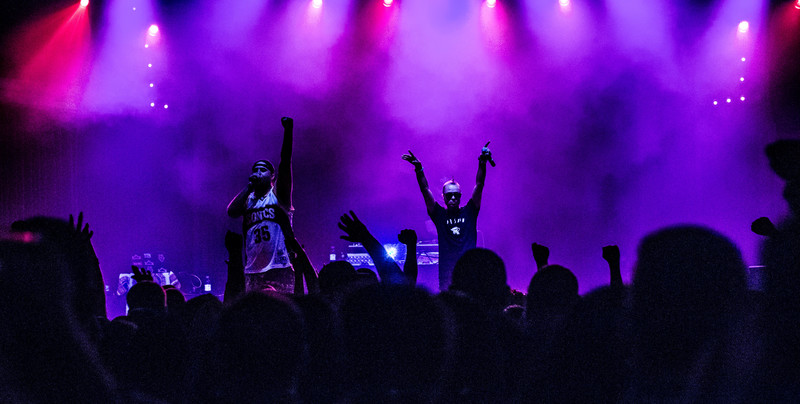 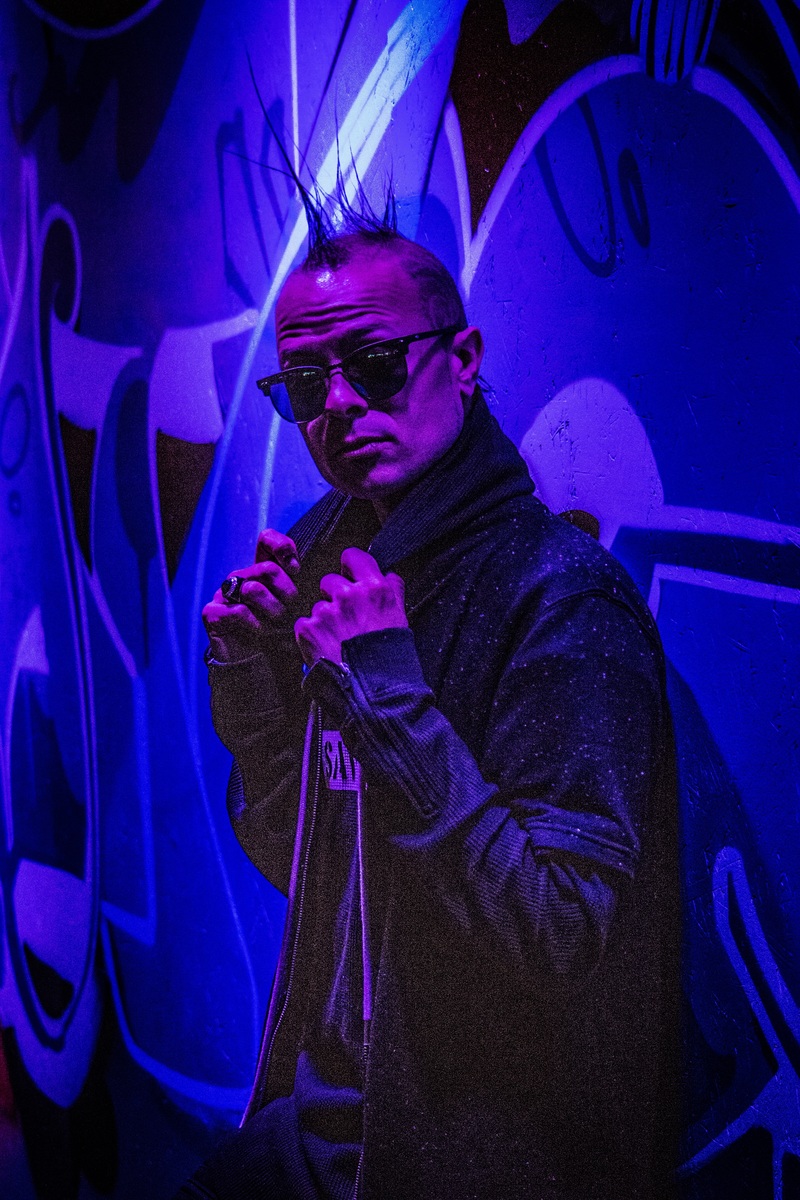 Based in Renton WA
edm, ledm


After performing in the US as a rap artist and headlining venues such as Hard Rock Cafe, Seattle born rock star sensation ROKSTA wanted change. He decided it was time to further his vision as a recording artist and evolve into something fresh and new. The NW rising star ventured where many didn't, live EDM sets featuring his vocals.

In 2014, ROKSTA released his 1st debut electronic single "Wide Awake". featuring Seattle rap legend NEEMA, creating a hard hitting EDM masterpiece with a interesting hip hop flare. This was only the beginning. His interest with electronic music continued as he wrote to a unreleased beat from ZEDD and titled it, “Once Upon a Time”. His passion for EDM and catchy dance chorus’s grew bigger, that's when he decided to officially become a EDM artist. ROKSTA decided to do what no one was doing and perform original mixed sets with LIVE vocals, beautiful exotic go-go dancers and Broadway style story themes. He wanted to perform this at EDM festivals, but knew most wouldn't support live vocals and only book DJ acts for their electronic events. This did not stop Roksta.

After receiving his own Pandora and iHeart radio station, along with rising popularity on ITunes, Spotify, Google Play and Amazon Music the valiant artist ROKSTA is far more confident in his vision of headlining world class venues like EDC, ULTRA, Tomorrowland and Paradiso. His energetic themes and musically colorful sounds are not only reason why the EDM scene is turning their ear towards the musical sensation. After performing at top rated EDM venues such as The Underground and Paradiso on the Hemp Fest Bus stage, Roksta decided to to release his 1st debut EP “The Prologue”. Shortly after Roksta was ask to go on Tour with Strange Music and Tech N9ne’s superstar artist from KC Krizz Kaliko as direct tour support. He knew it would be a great way to kick start his EP release so he followed his dreams and did his 1st national 33 show tour in 2018. His quest continued as he opened for Bone Thugs ' N' Harmony, Dipset, Wyclef, Do Or Die, Lupe Fiasco, Mickey Avalon, Lloyd , and many other major recording artists and DJ's as well as headlining a few electronic music festivals in his journey.

Now, ROKSTA is more active then ever and is seeking to bring his energy to international sound waves with his addictive high octane bpm dance masterpieces.