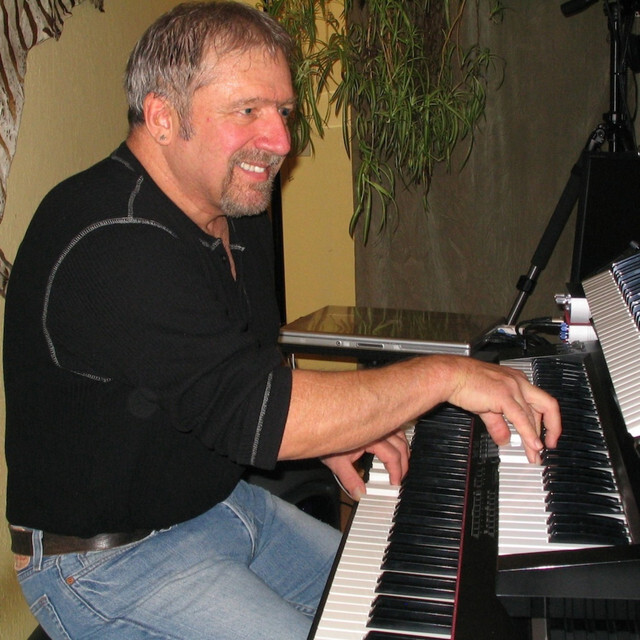 
Pianist Rolf Jones-Moore has performed professionally for over 25 years, with many engagements, including opening for Ray Charles at the Sacramento Blues Festival. During this performance, he preceded the Soulsters, then followed by the great Ray Charles, Robby Krieger, guitarist for The Doors, and the Northwest's own Robert Cray. Rolf's performances have included many concert engagements throughout Northern California, Colorado, Oregon, and Washington. He began his career as a keyboardist with the Misty Mountain Sunshine Band, a local favorite in Denver.

After several years in Colorado, he moved to San Francisco, performing numerous venues including the Archbishop Mansion for wedding engagements and special events. Rolf was a regular recording artist at SIR studios, and played the Chi Chi Club on Broadway, and other San Francisco hot spots.

From there, he moved to Nevada City, California, where some of his many local performances were recorded live, on the air, by KVMR, a Northern California public broadcast a composer, Rolf Jones-Moore displays several styles. Jazzy blues, and boogie dominate his method, with a touch of classical movement in a number of his pieces. Although classically trained, Rolf displays a unique, energetic style. His sharp technical skills are complemented by vigor, vitality, and a soulful passion for his art.