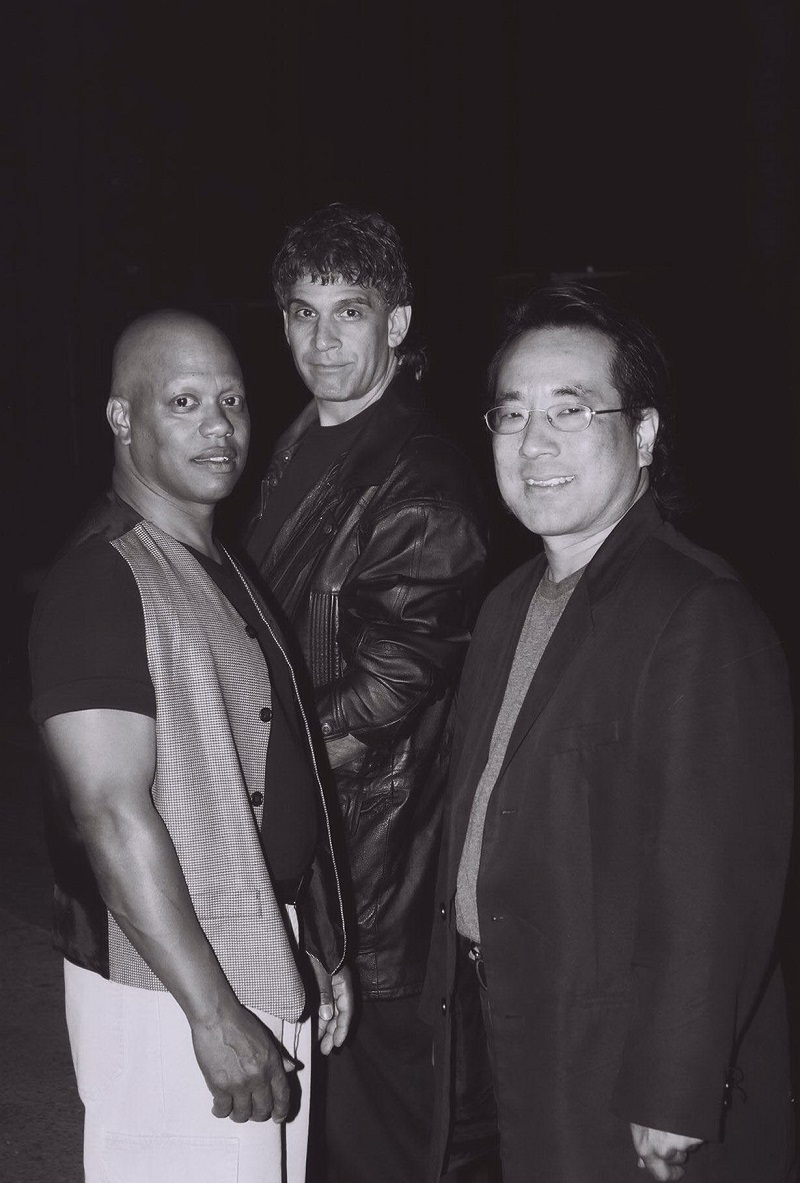 Pianist and composer Ron Kobayashi has performed with a variety of musical artists including Mel Torme, Kenny Burrell, Peter Frampton, Tom Scott, Margaret Whiting, Peter White, Najee, Eric Marienthal and comedian Bob Saget. For five years Ron served as musical director for the Hollywood Diversity Awards where such stars as Chris Rock, Rosario Dawson and George Lopez were honored. Ron has made numerous television appearances including on The Johnny Yune Show, The Jerry Lewis Telethon, The CBS Evening News with Dan Rather, American Stars and with Jackee' Harris on “Life After” on the TVONE Network. In 1992 Ron performed for President Bill Clinton.

Ron's Trio (with Baba Elefante on bass and Steve Dixon on drums) has been together for more than 20 years playing festivals and clubs throughout California, Florida, Arizona and Nevada. They have recorded five CDs and one DVD to date, receiving airplay around the world and reaching Top 10 status on KAWC Radio in Arizona. Original compositions from the Trio's discs were used in the motion picture “Sam and Janet” starring Gary Busey. The Trio was voted “Best Jazz” in Orange County, CA by readers of the OC Weekly in 1996 and was nominated for “Best Jazz Group” in Orange County in 2012 at the Orange County Music Awards. In 2005 Ron was awarded “Role Model and Inspiration for Asian Americans in the Field of Music” by the Orange County Asian Business Association.