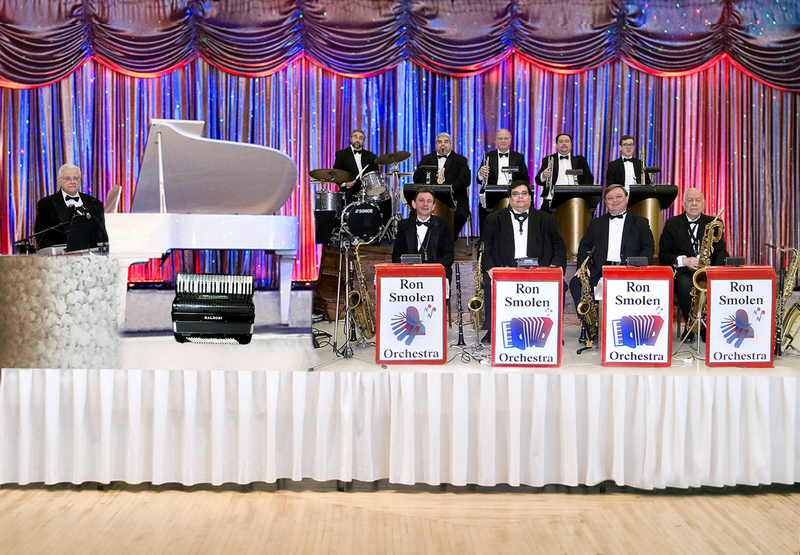 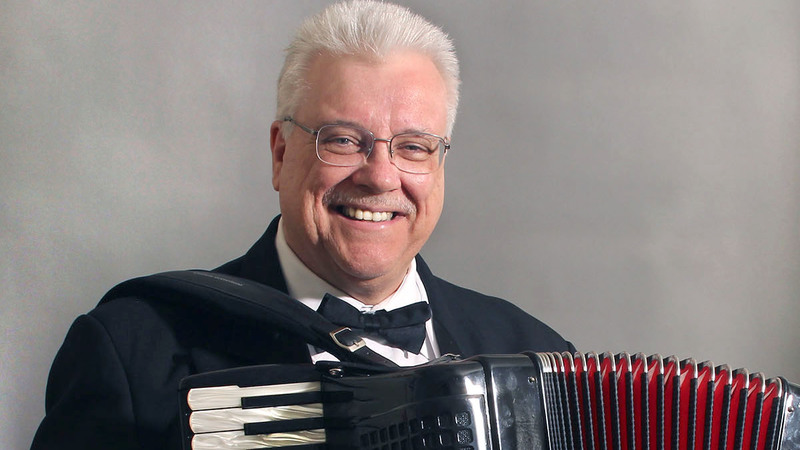 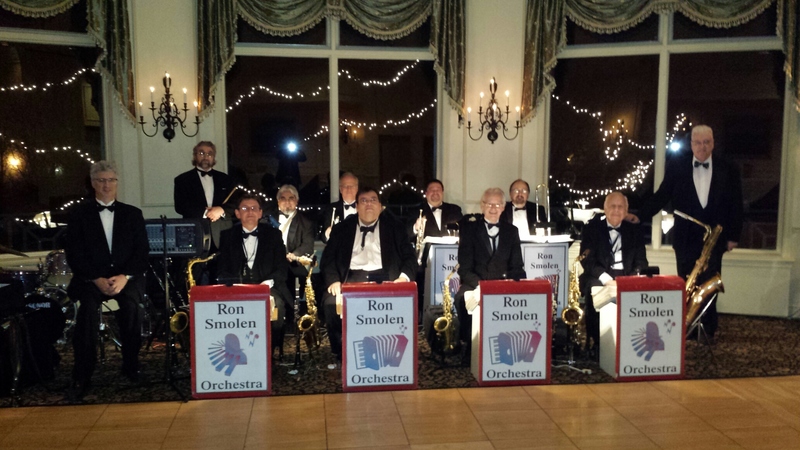 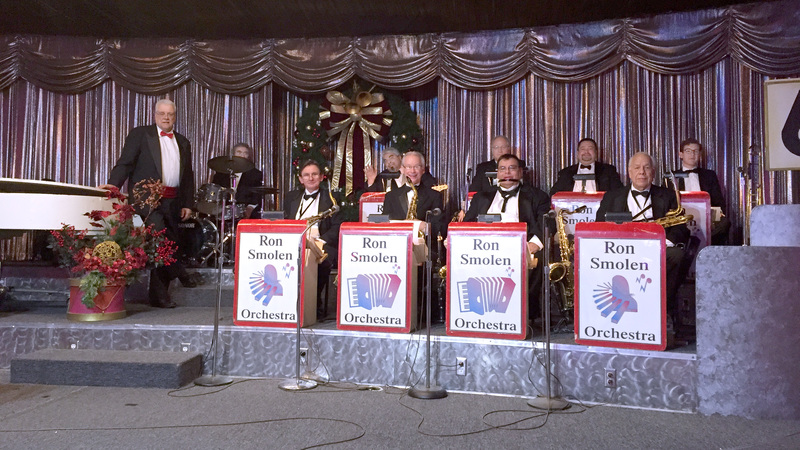 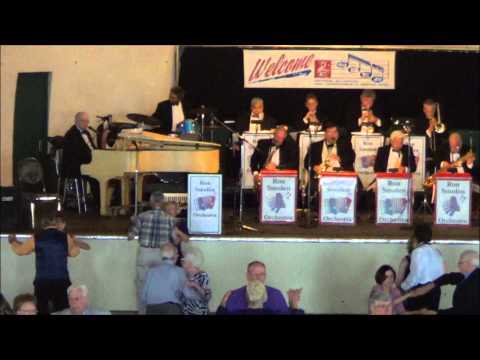 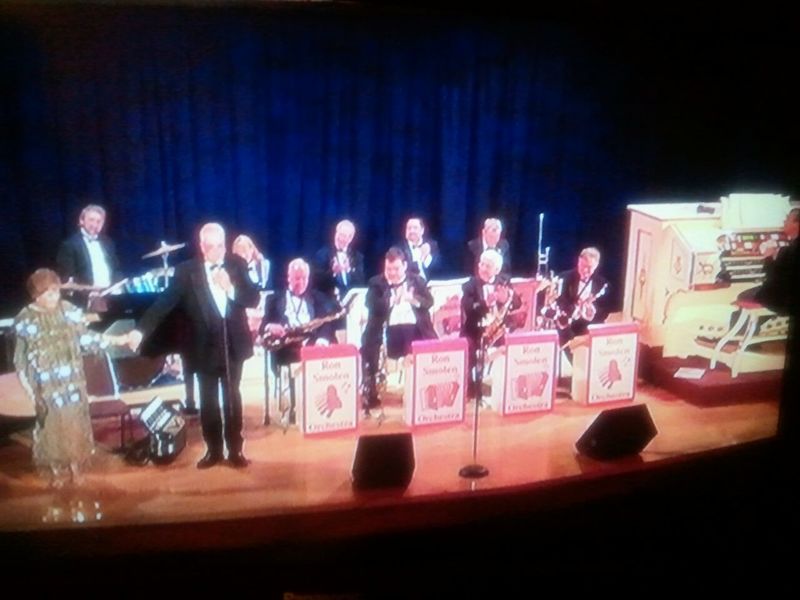 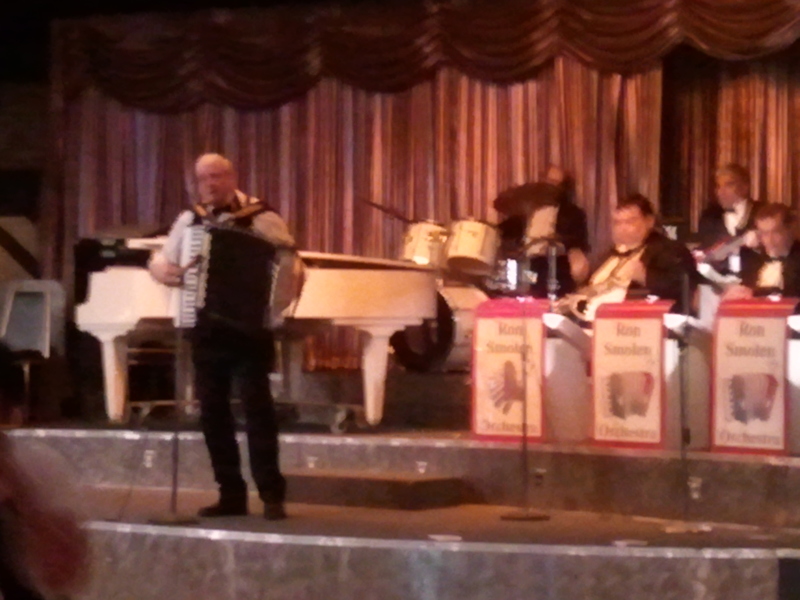 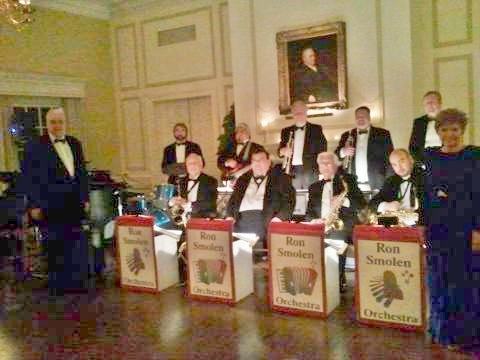 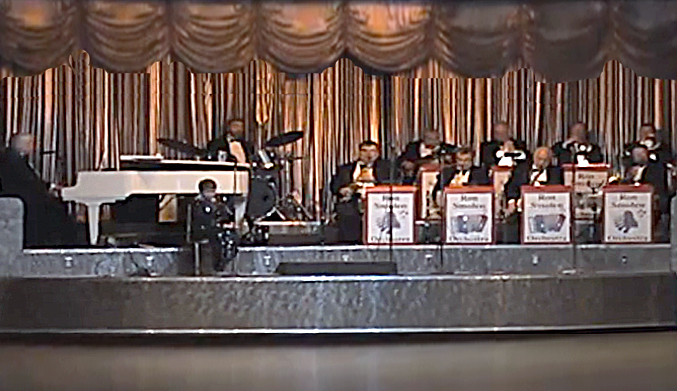 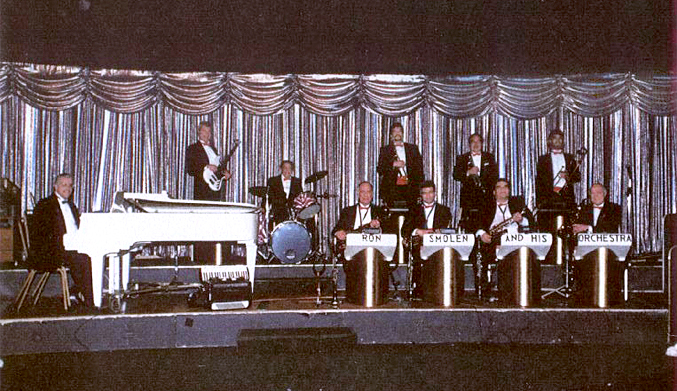 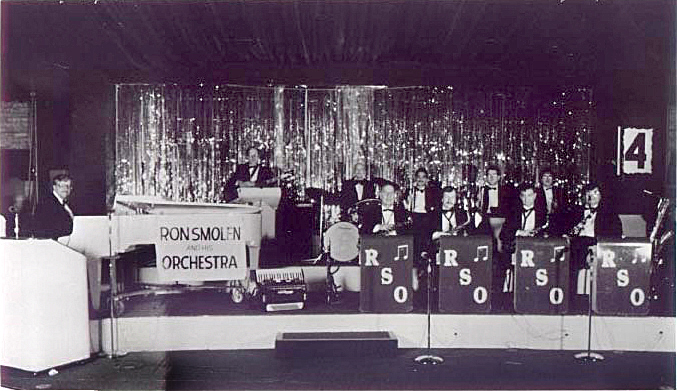 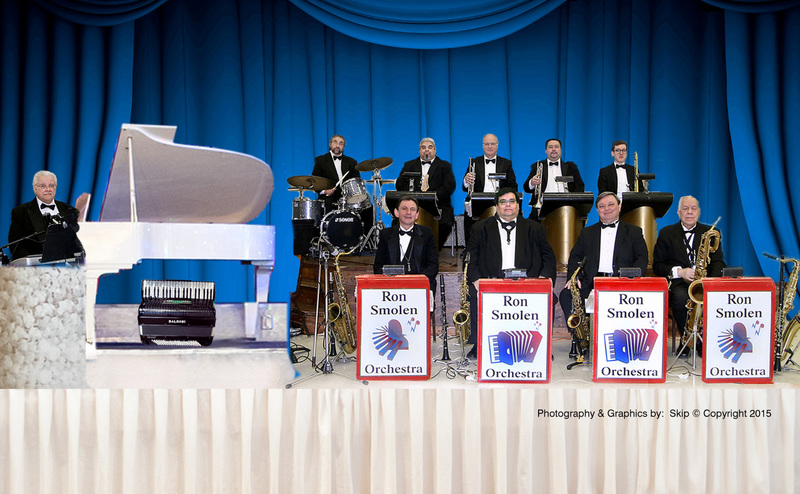 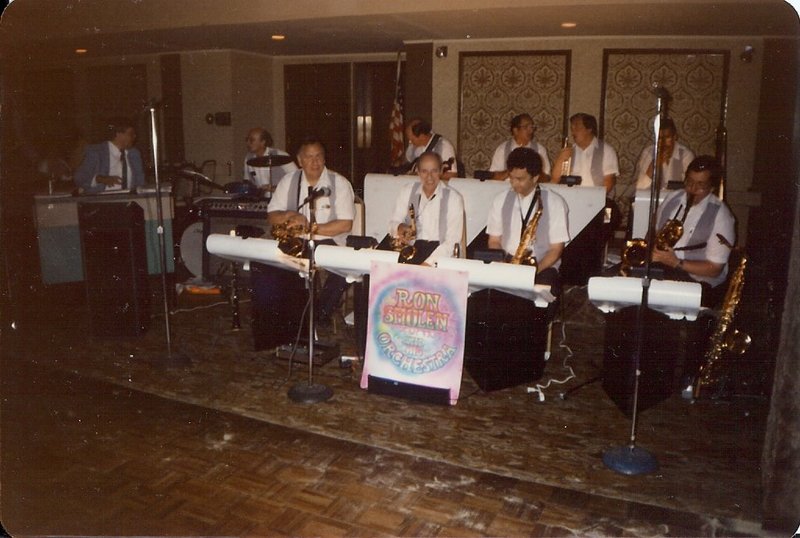 “Every Night" is "New Years Eve“ as "The Ron Smolen Orchestra" creates a "Party Atmosphere" along with a “Touch of Elegance“ by providing Music for Listening, Dancing and Nostalgia for all ages in the great tradition of The Big Band Era..

They then add a special “Chicagoland Touch“ with "Authentic Dance Band Arrangements“ that were once performed at Chicago's Historic.. Aragon, Trianon and Willowbrook Ballrooms.

Vocals are provided by Ron Smolen and members of the Orchestra, and Ron stylings on Accordion rounds out the performances to present a total Big Band Experience.

The Ron Smolen Big Band / Orchestra was established in 1971.

Over the past 50 years, The Ron Smolen Orchestra has performed thousands of engagements including Weddings, Concerts, Dinner Dances, and Corporate Events throughout Chicago and the Midwest.