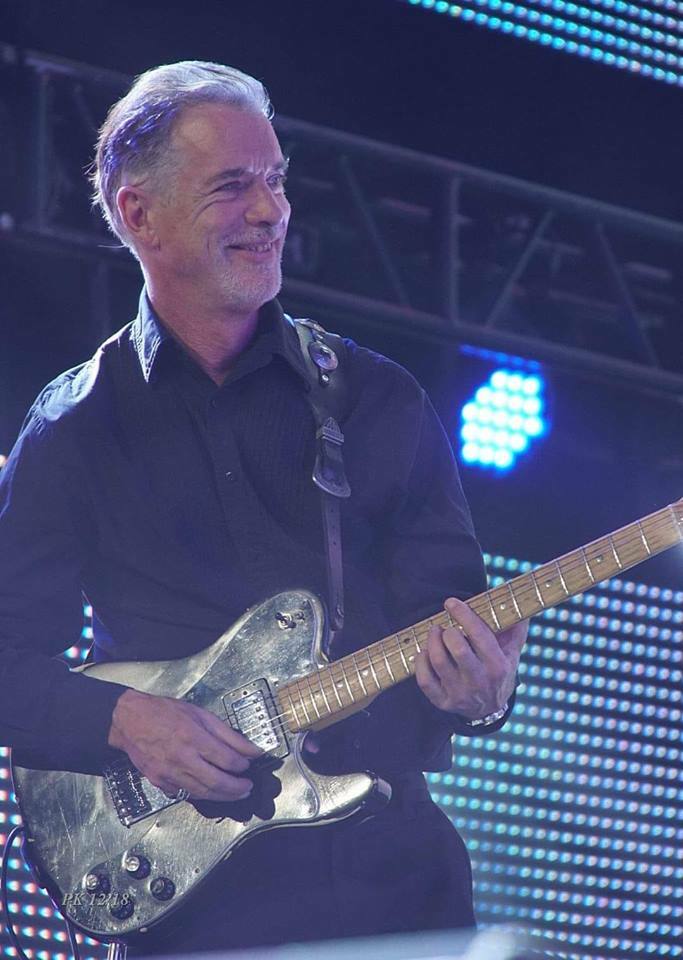 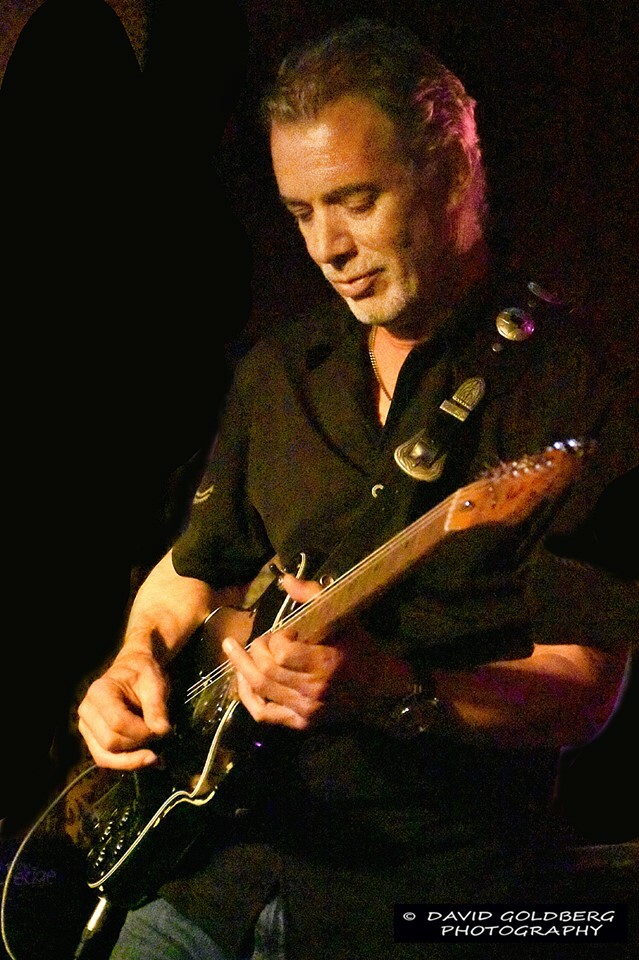 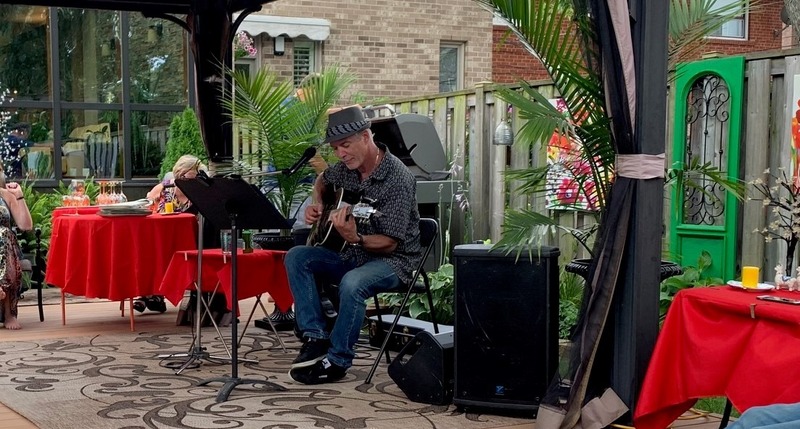 My musical career began in Montreal. I cut my teeth in this industry playing at club and concert venues across Canada, the U.S.A and Cuba. During that time, I had the privilege of playing with some cool artists like Jovino Santos Neto, Jeff Smallwood and Francine Raymond. Spending a month performing at Guantanamo Bay American Naval base was unforgettable!

Since moving to Toronto, some of my favorite experiences include recording with Mojah (Eddie Bullen producer), Juno award winning artists Lillian Allen and Kim Davis to name a few. Playing live gigs with bands like The Reggae Cowboys, George Oliver, Dutch Mason, Devine Brown, Simone Denny or the 20th Century Rebels often led to touring in Europe, the U.S., Canada and all over the Caribbean. One of my favorite Toronto gigs was for Nelson Mandela's visit, and to an audience of 60,000! Whether on tour or in town, I love attending jam sessions to connect with other players.

On a different note, I have always had a passion for songwriting and have made two albums so far. Let's see what the future holds!