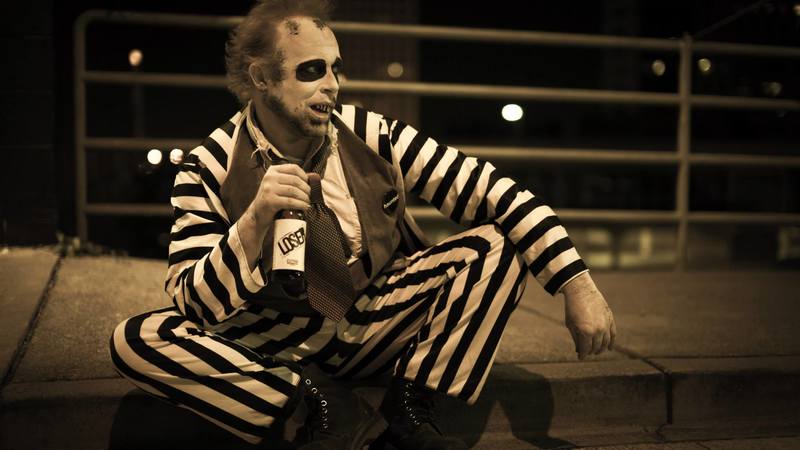 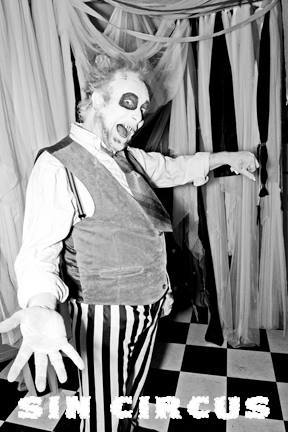 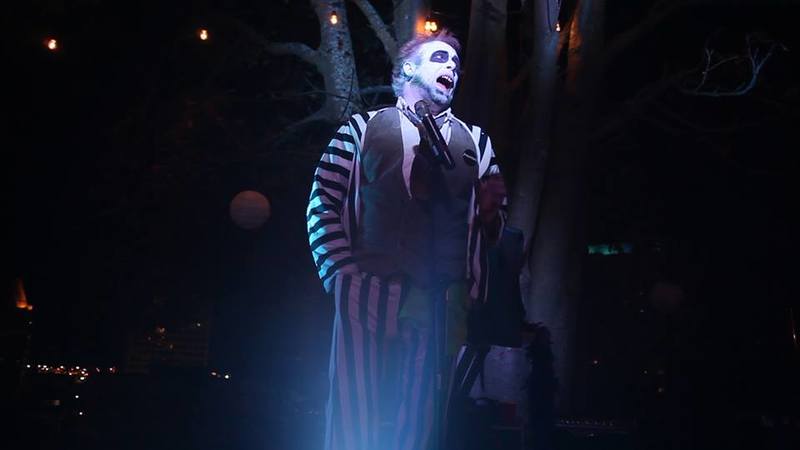 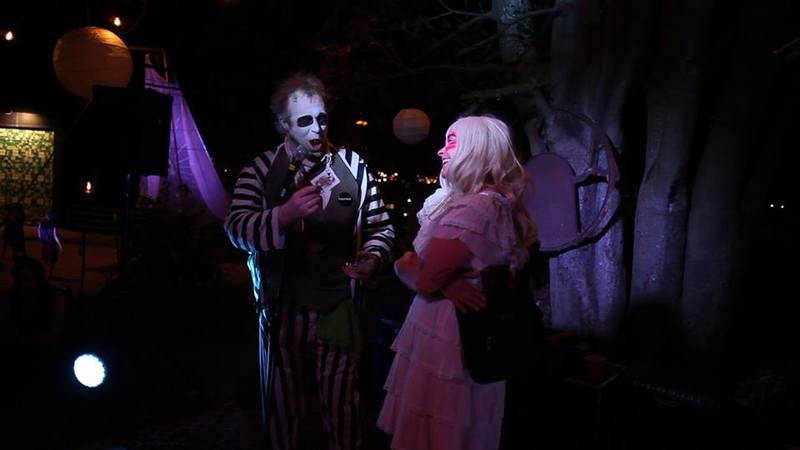 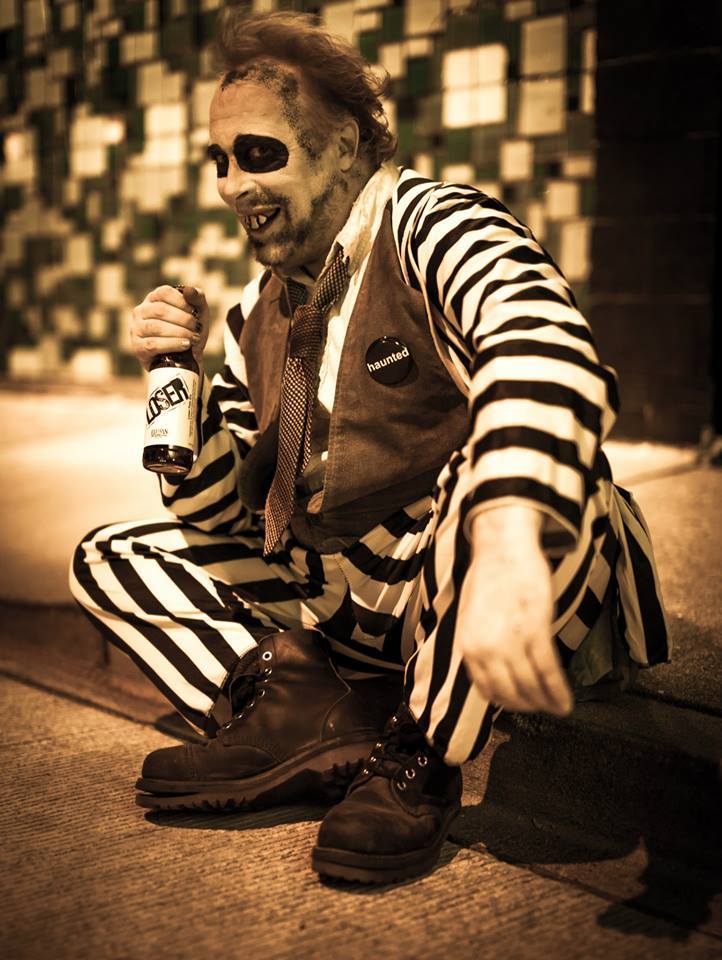 Method acting, physical comedy and humorist thinking fuels the engine to my vehicle of performing with professional skills and experience as a character & voice actor, masked performer, stilt walker & dancer, comedic magician, fire breather, nouveau clown & mime, human statue and general buffoonery fused into a multifaceted gem of an entertainer who's me!

With enough advanced notice I specialize in custom creations of performance, costuming and character work helping to bring any artistic vision & dream to life. Understanding client relations, may aim is to leave guests and attendees of your event feeling better about themselves and the world than the did before they walked in.

This career path allows me to perform for a cornucopia of clients with a resume that can choke a hippo! If you think I'm kidding, here's a brief sampling of who I've worked for and with: