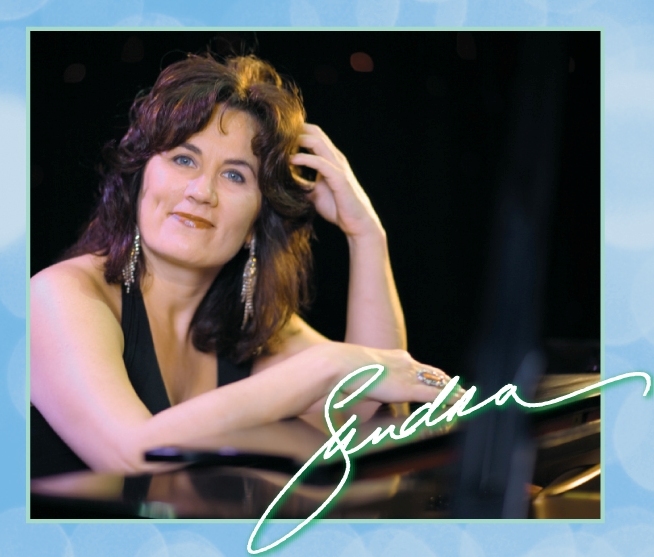 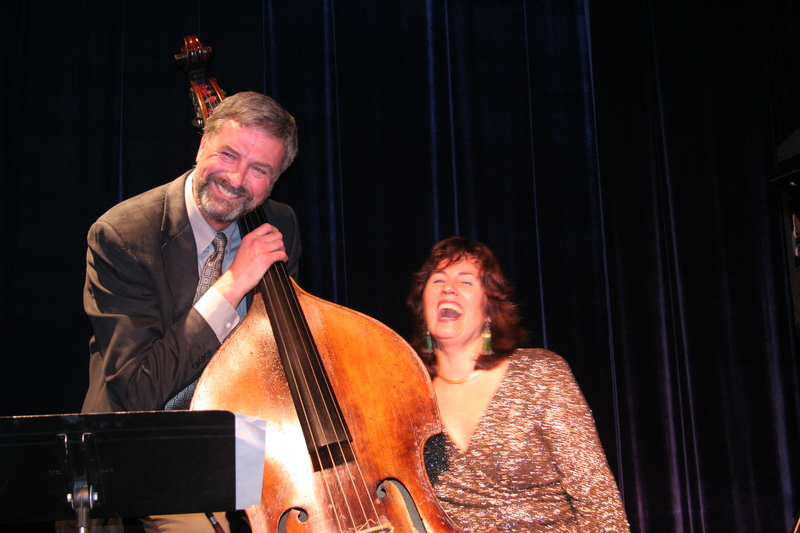 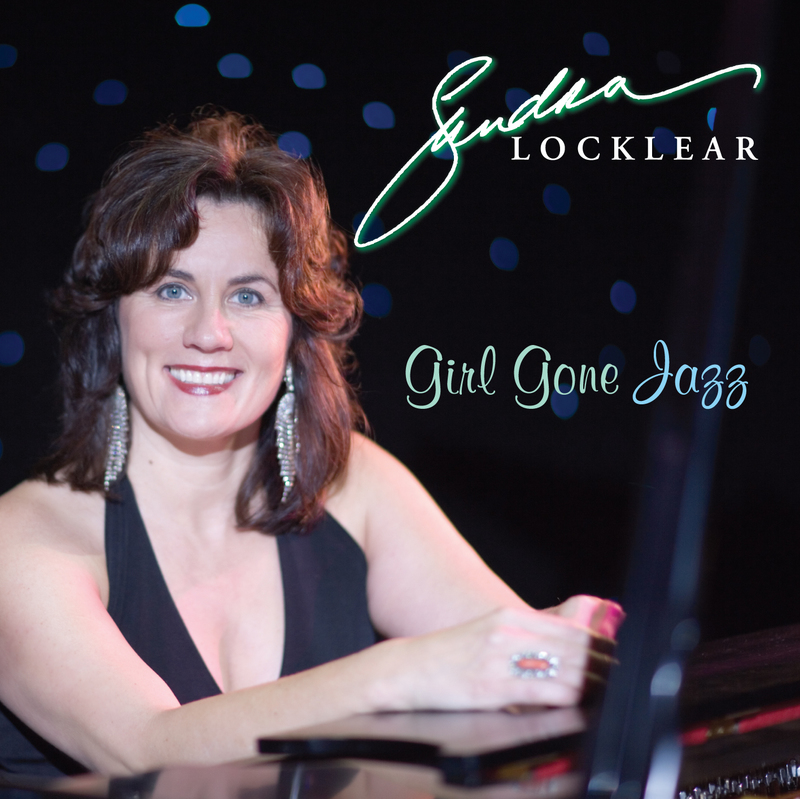 
“Music is a language of the human spirit. I can't imagine a world without music and love lifting people up through the power of song!” - Sandra

SANDRA LOCKLEAR'S sensuous jazz piano stylings and rich alto voice have made her a  favorite Pacific Northwest talent.  An accomplished musician with recordings and tours in the U.S. and abroad, she's a featured pianist at the Bellevue Collection on Steinway grand pianos.  Sandra plays simply solo, and sings and plays with her top-flight combo featured on her Goddess Rising and Girl Gone Jazz CD's. She performs soulful original music, swinging standards and show tunes, sexy bossa novas and lush ballads.

A FRESH SOUND EMERGES
Seattle-based artist Sandra Locklear is both musician and singer with a natural gift for connecting with her audiences. With intuitive ease and passionate virtuosity, she pairs a rich alto voice with jazz piano stylings refined over many years of playing venues in the Pacific Northwest, Alaska, Canada and Europe. Sandra effortlessly crosses over from jazz to blues, to folk to country, to pop and to rock with a technical proficiency honed since she took her first piano lesson at age 7. As a composer and performer Sandra sets a fresh standard full of vitality and soul.

At age 7 Sandra began jazz and classical keyboard training  with professional jazz musician Margo Beecher. Margo played Hammond B-3 organ in Ricky Ricardo’s band and was in demand in LA’s Local 47 along with her friends Nat King Cole, Louie Prima and Keely Smith.

Sandra absorbed the music of Ellington, Jobim and J.S. Bach as standard fare for her lessons.  Under her mentor’s careful tutelage, by middle school Sandra was performing at weddings, fashion shows and church.  She went on to win Yamaha’s Young Artists NW Regional Organ Competition in high school and competed in Carmel, CA.

A year studying jazz organ in San Francisco with Jim Rowsey inspired Sandra to enroll in a college music program back in Washington State. Unable to resist the lure of the road she began touring Canada on the organ with a quartet. "And that's when I really started singing. The band leader stuck a microphone in front of my mouth and ordered me to sing!"

Eventually Sandra was compelled to break out and do her own thing.  With her own sure vision she formed her record label, ThunderEye Music.  In 2000 Sandra recorded her first album of original music with her band and special guests. Energetic and sensual, Sandra's finely wrought debut CD GODDESS RISING melds smooth jazz and easy-listening rock, Latin grooves and poignant solo ballads.

Executive producer Douglas Hughes met Sandra during a show in a dinner club and paved the way for her next project.  On GIRL GONE JAZZ Sandra and her quartet return to her jazz roots and three more of Sandra's original songs.  From playful to relaxing, listeners are treated to clean arrangements and a fresh perspective on beloved standards.

Sandra’s original music on her albums is a stylistic mix. Writing intuitively from a woman's perspective she says of her compositions, "... my style can change from song to song because I try to be true to what's being conveyed. Songwriting is a spiritual process for me."  As a songwriter she wraps jazz-like harmony around tender and forthright melodic observations on her life experience.