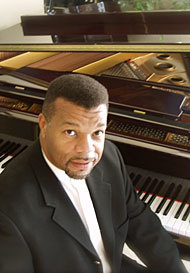 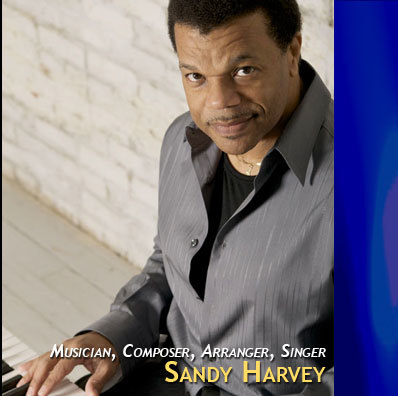 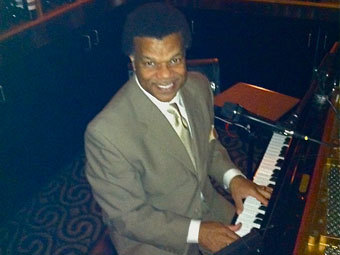 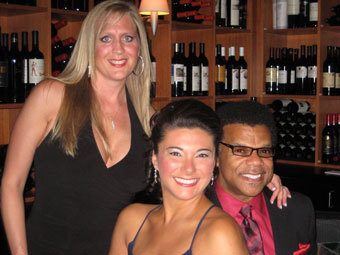 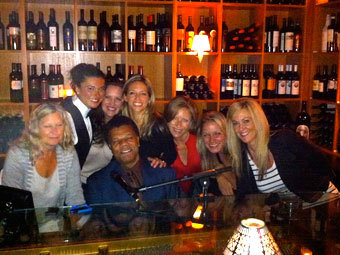 
You might say that Sandy was born to play. With two older brothers who were accomplished musicians, music was the prevailing influence literally from day one. Growing up in Tacoma, WA, Sandy showed an early aptitude for the piano and by age 10, he was playing piano and organ for the church choir while taking private lessons. While still in elementary school, Sandy performed at piano recitals and talent shows. By high school, he was writing original material and performing at local venues with a number of bands.

After high school, Sandy joined the recording artist blues and soul singer Benny Latimore which led to tours with such artists as BB King, Bobby Bland, Isaac Hayes, Gladys Night, Ohio Players, Earth Wind And Fire and The Temptations to name a few. Session work has also added to his range of musical experiences with extensive time in New York, and Stevie Wonder's band Wonderlove in Los Angeles. Sandy also shared the stage with Tower Of Power's Greg Adams and Mic Gillete, The Rippingtons, and Stephanie Mills. He has written and performed commercials for businesses in Seattle. Today, Sandy performs and sings all around the Puget Sound, lending his talents at playing, arranging and composing. Sandy's influences are many and whether he's leading a group or backing a vocalist, always that steady undercurrent of jazz, gospel and the blues shapes his sound.