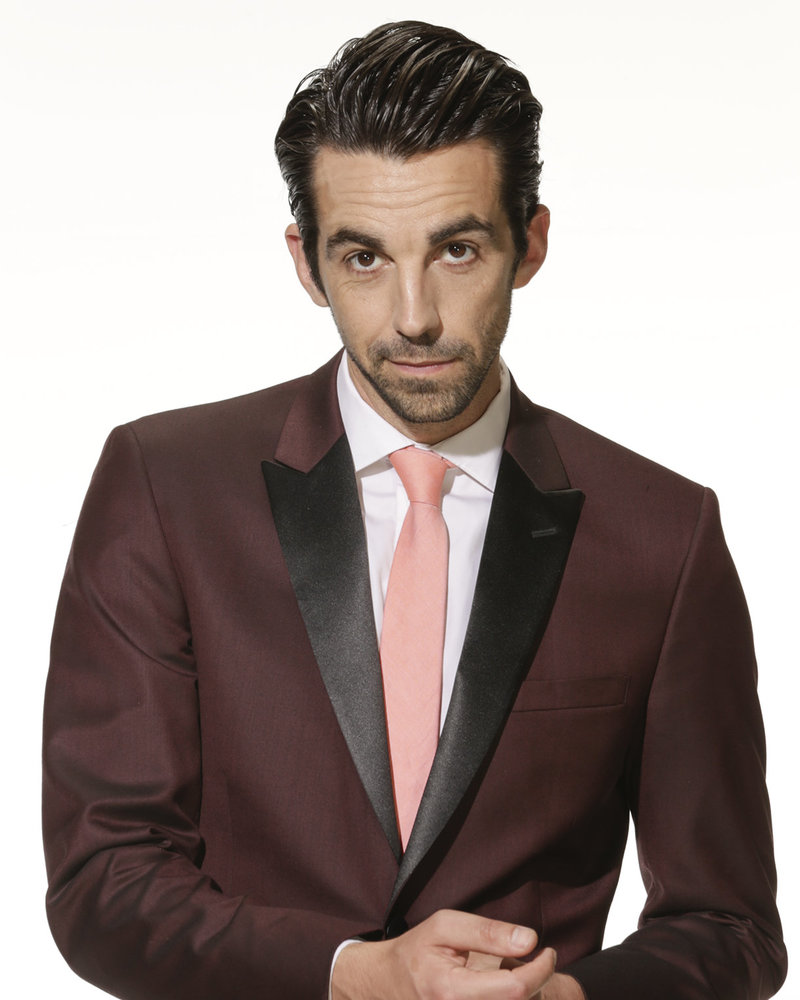 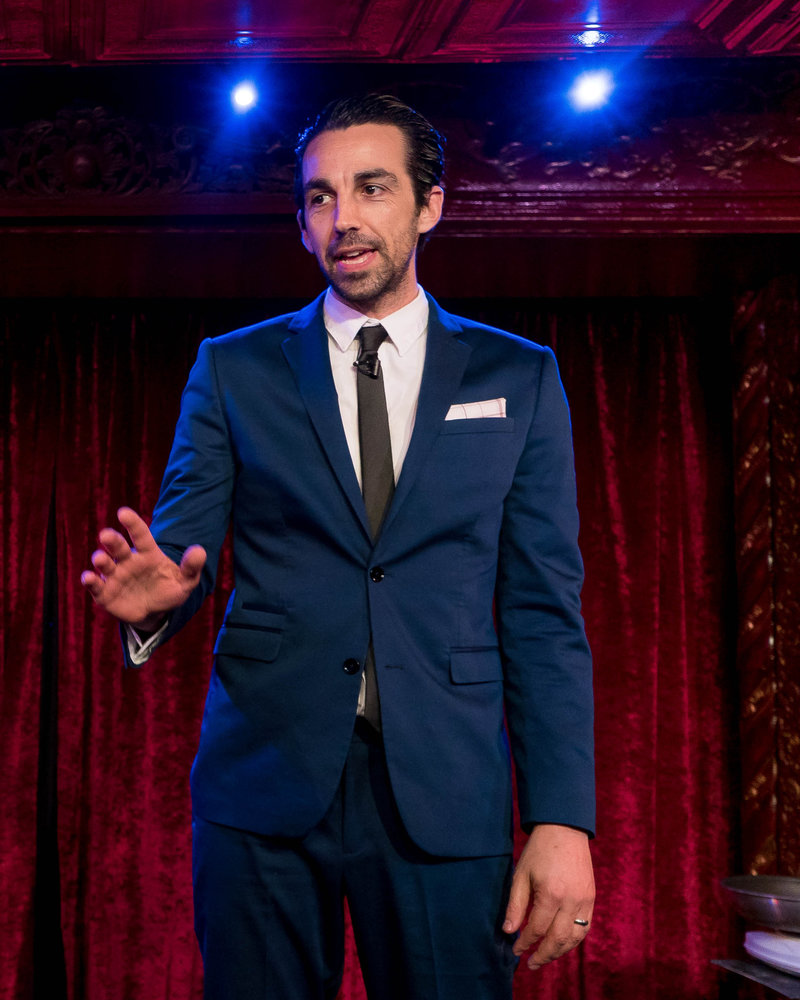 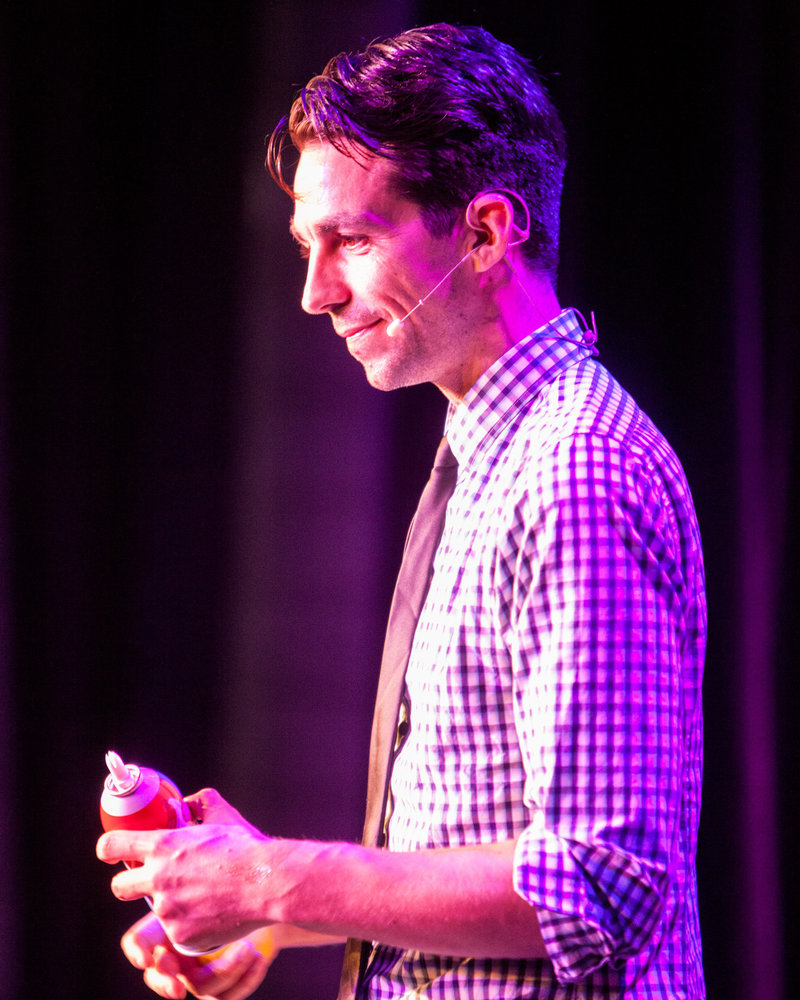 
Scot Nery is a renowned entertainer, host, and curator. He performs regularly at private and
industry events for Fortune 500 companies — from major film studios to Delta, McDonald’s, and
Mattel. The great Robin Williams called Scot "Splendidly surreal!” Scot has appeared on The
Tonight Show with Jay Leno, at the HBO Comedy Festival, in films for Disney and Sony, including
the hit horror spoof Scary Movie 5. He is a featured performer for Cirque-a-Palooza, produced and
directed by Stefan Haves, a director for seven Cirque du Soleil productions who calls Scot
"Sensational in every sense!”

Scot's success grows out of a lifetime of preparation and performing, which began at age seven
with a neighbor teaching him to be a professional magician. By age eleven, he was getting paid to
perform at birthday parties and banquets. He taught himself to juggle, ride a unicycle, clown and
mime.

After high school, a mentor sent Scot on a journey into the most challenging and effective
entertainment school possible — street performing. He packed all of his possessions in the trunk
of his car and toured the United States, honing his craft and pushing boundaries thru thousands of
shows for large public audiences. The tour included the streets of New Orleans, New York City,
Boston, Baltimore, San Francisco, Los Angeles, and more - often performing 5 or 6 shows a day.
In 2001, his work drew the attention of country music megastars Brooks and Dunn who invited
him to tour with them as their opening act– playing 15,000 seat amphitheaters in more than 40
states across the U.S.

Scot's relentless experimentation in unpredictable circumstances led him to discover his
signature acts with pancakes, duct tape, knives, buckets and other odd objects. His success in
public spaces lead to his success on the stage… like Crash Course, an eccentric cooking show
that the San Francisco Chronicle described as "Emeril meets Johnny Knoxville!”

Scot continues to perform live, in the United States and worldwide — most recently in Scotland,
England, Australia, Japan, and New Zealand. Scot is also also developing a number of projects for
film, television and the web. Scot Nery’s Boobietrap is his weekly stage show in Hollywood running
since 2015. Boobietrap is the #1 show on TripAdvisor in all of Los Angeles. It received “Best of” in
both L.A. Weekly and Los Angeles Magazine and is a favorite of celebrities, circus performers, and
audiences alike.

His work on TV, movies, and videos continues to grab attention from audiences and critics.
Comedian Howie Mandel told Scot "You are funny and talented!” EventMakers’ Guy Genis says,
”Scot is one of the most hilarious comedy & variety acts that I have experienced in my 20 years of
event planning… USE HIM! He is the best."