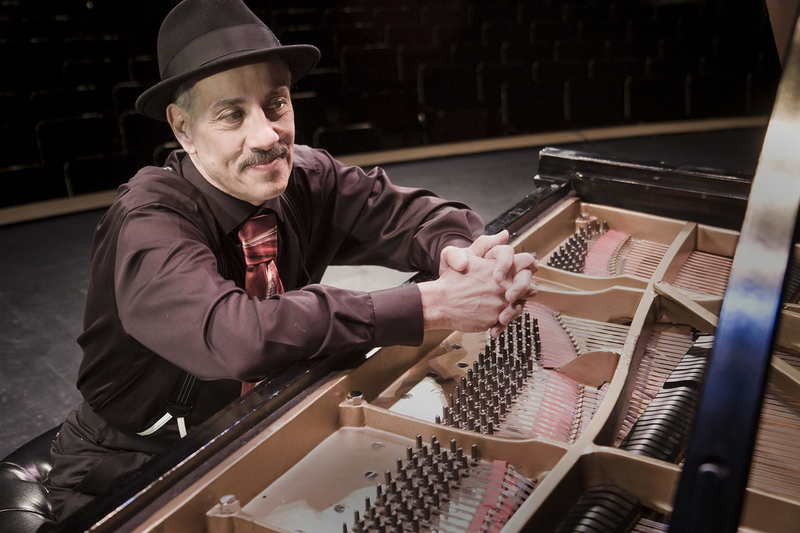 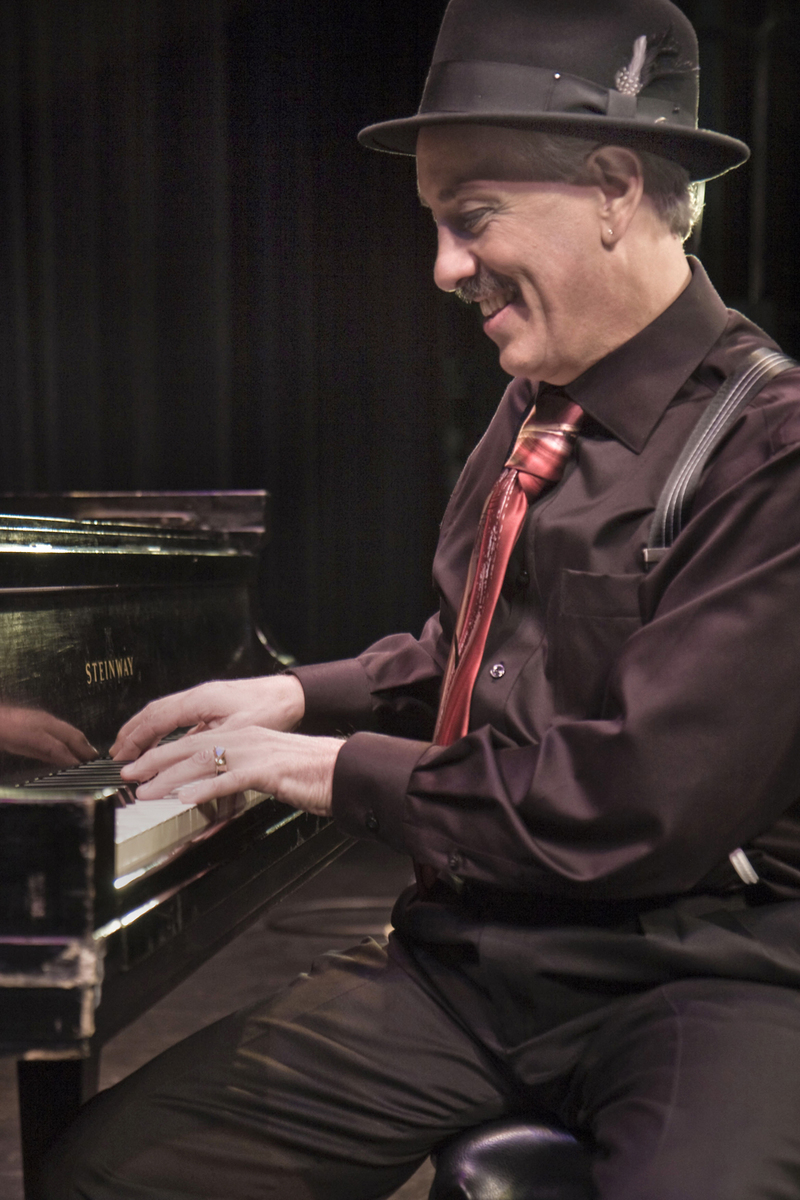 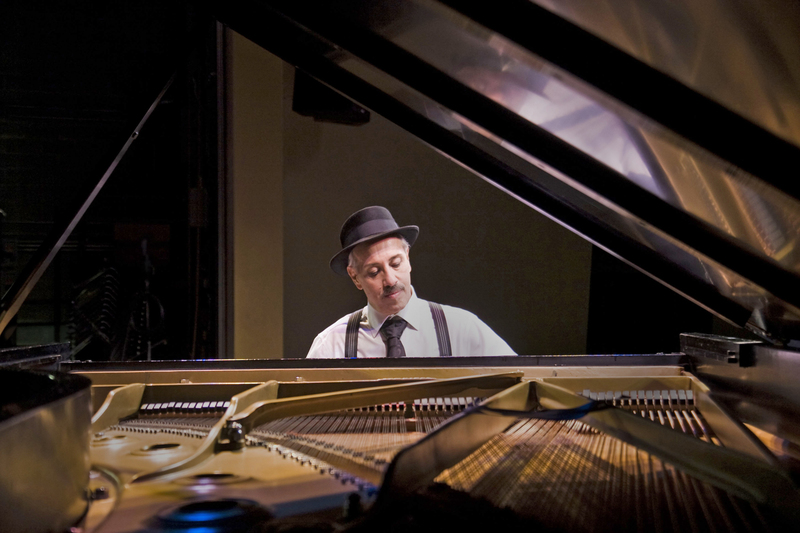 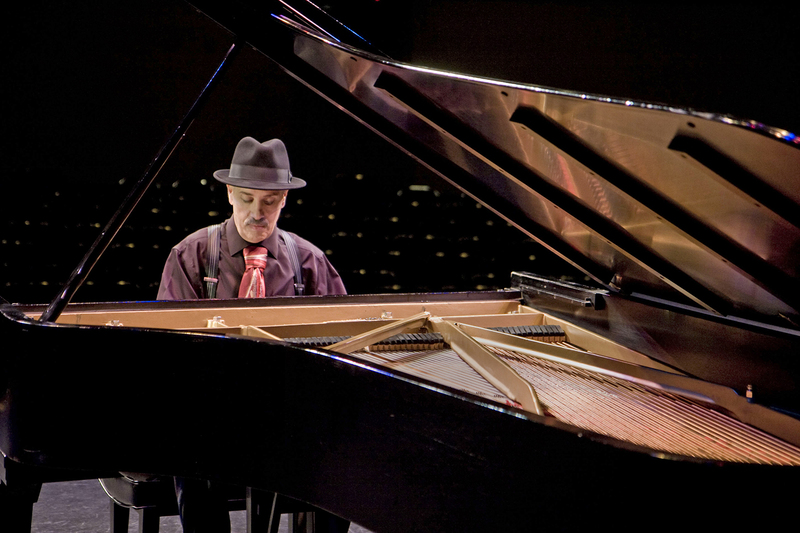 
Scott grew up in the small town of Greenfield, Ohio. He began playing piano at 11 years old when his father brought home a small grand piano for the family.  As a teen he took lessons and played classical music, but on the weekends, he played Rock and Roll with the band The Dead End. In college he was the keyboard player for the Rock group, Brud and had his first television exposure. Scott graduated from Ohio University, School of Music.  He was called back in 2000 to receive the Universities Achievement in Music Award. Scott studied for his Master’s Degree in Ethnomusicology, at the University of Washington. It was in Seattle that Scott began recording, composing, performing, and getting radio airplay, along with promising reviews.

Today Scott is an internationally known, composer, pianist and recording artist. Scott was up front when New Age was just beginning over 33 years ago.  He was one of the first Windham Hill Artists to join with founder Will Ackerman and Alex de Grassi, in their new label out of Palo Alto, California.  Scott signed onto the label the same day as Michael Hedges and they both joined George Winston who was just new to the label himself. In those early days, Scott toured with his label mates as they forged the way for the many artists that would follow in that genre.
Scott would affectionately call his music Heavy Mental or Cosmic National Geographic.  Even though he was one of the grandfathers of the New Age scene; Billboard Magazine labeled him a “jazz luminary of the future”.

He had positive success from the start. His first recording Still moments, found its way from the small record label Music is Medicine, to delightful reviews in both Keyboard and Downbeat Magazines. Spirals, a very jazzy recording, soon followed. The Seattle Times reviewed Spirals favorably and compared Scott to Keith Jarrett.

Scott’s best-known recordings began with Windham Hill.  His first, in 1981, wasWind Dance, produced by George Winston and featuring Alex de Grassi. The Boston Globe called it, “A sparkling record.”  In 1984, came Islands, featuring flutist Dave Valentine and bassist Mark Egan.  It instantly made #1 on the JAZZ National airplay list.  Reunion followed in 1986 and included Paul Winter’s cellist, Eugene Friesen.  By now Scott was being called one of instrumental music’s brightest stars.  He was top of the charts, and sought after in the concert circuits. Well traveled and backing himself up with some of New York’s finest musicians, Scott followed with She Describes Infinity in 1987. This began a long time friendship with, guitarist Van Manakas. Switchback soared to #4 on the New Horizons Pick of the Year in 1989 and also made #1 on the billboard charts and brought him international fame. By the end of the year he has sold out shows in Germany, England, Japan and Chile.

When the Windham Hill label sold, many of the label’s artists took a new direction and so did Scott. He signed with the well-known distributor, Allegro-Music in Portland, Oregon and joined their label Alula Visions. He has since released, Emerald Pathway, When Spirits Fly and Tides Between Us. All have received generous airplay both at home and abroad.

Scott’s CD, Tides Between Us, is dedicated to the Puget Sound area of Washington State.  The reviews have been kind and on the New Age Reporter’s Top 50 CD’s for the year of 2009, Tides Between Us made it to #15. He was listed in the top 20 of Japan’s most listened to CDs. Friend and Solo pianist, George Winston, commented on the recording, saying, “It was great to hear these new beautiful compositions of Scott’s”.

Scott spends much of his time performing or in the studio, but he does not confine himself to just that.  He keeps busy with projects that include television advertisements, film documentaries and nature videos.  He has worked on projects with award winning photographer, Art Wolfe, as well as environmental artist, Christo.

Scott hosted an Adult Contemporary show called, Wind Dance, which was syndicated to fifty stations across the US.  He played music, gave inside information on current artists, and did interviews featuring musicians in the New Age and Soft Jazz Fusion sound.
Most recently, Scott has been back in the studio. Since most of the Windham Hill catalog is no longer available, Scott has re-recorded the pieces he is most asked for. He has taken those tunes and added five new songs, to make a new recording that will be called Safe in Your Arms. Heart Dance Records release this album August 7th, 2015.

Scott continues to live in the Northwest, content with his musicians’ life of touring and composing, being with his family and surrounded with the beauty the area has to offer.