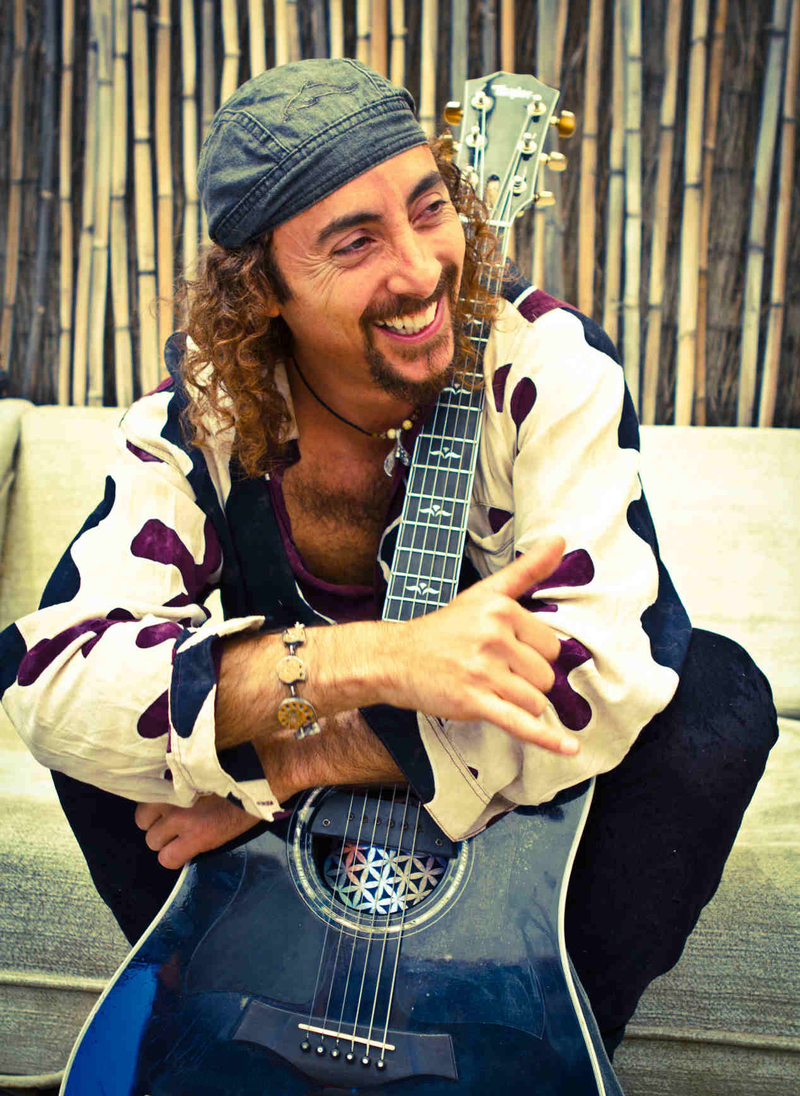 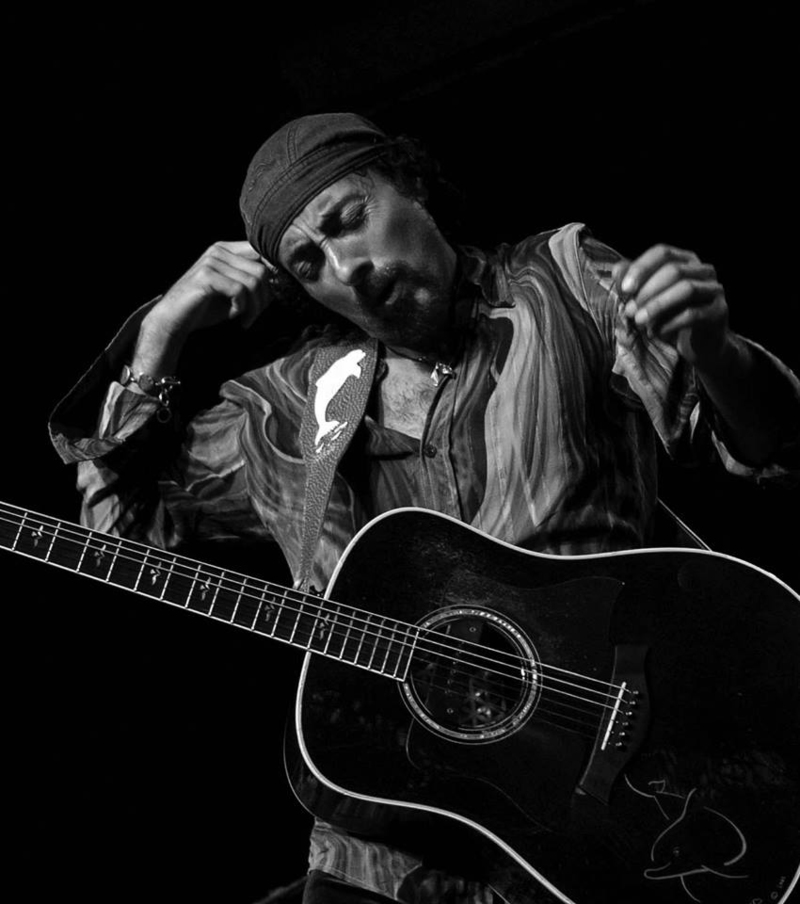 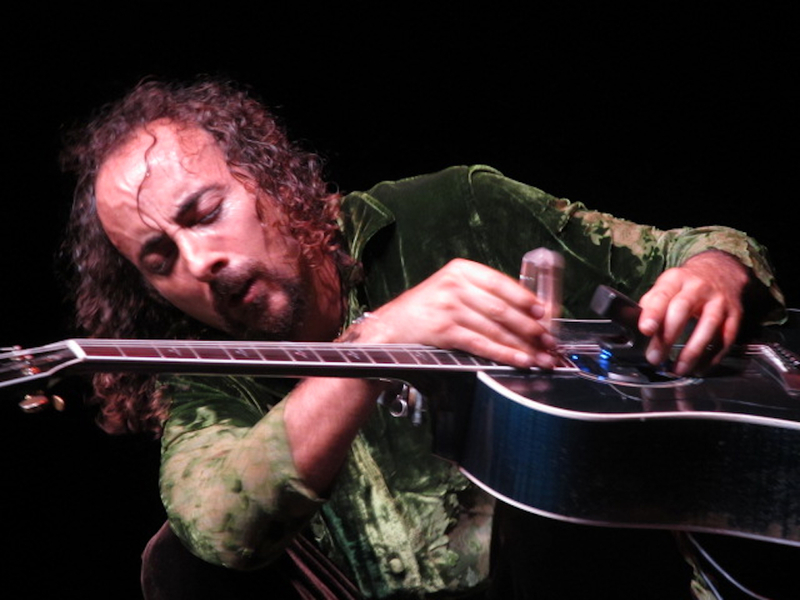 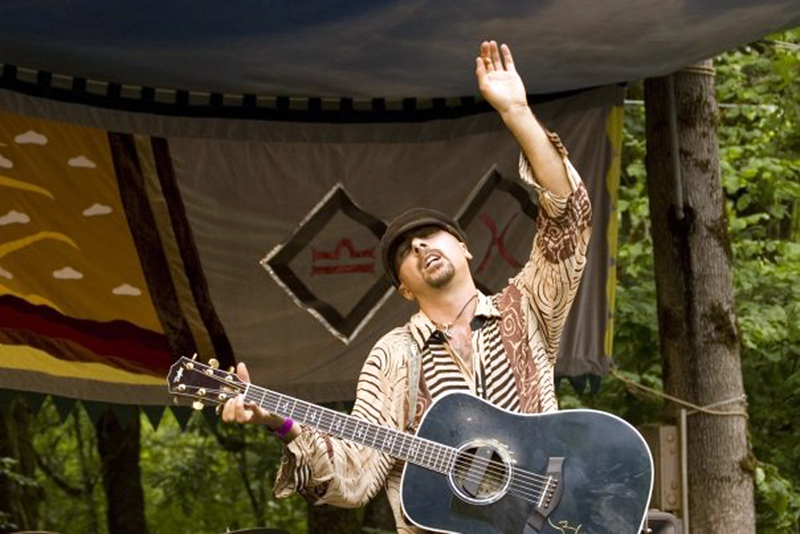 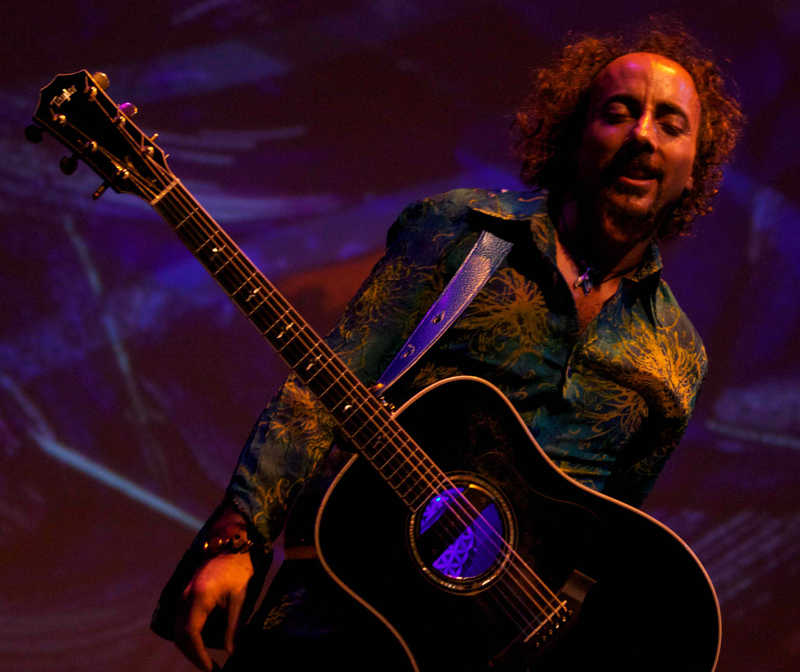 Based in Mesa AZ
one man band, solo performer, guitarist


Scott Huckabay is a brilliant guitarist whose groundbreaking style incorporates elements of Rock, Blues, Jazz and World Fusion. To watch Huckabay play the guitar today, you are struck by his overall mastery of the fretboard and the way in which his fingers fly up and down the neck of his acoustic guitar. Including using a meteorite for a guitar pick, Scott utilizes every known guitar trick and then adds a few of his own just for fun. Behind the explosive dynamics, upbeat and pulsating rhythms of Scott Huckabay's guitar work lies an inspiring story of healing and recovery that is perhaps, more powerful than the music 's performances are powerfully electrifying. Using a violin bow, an E-bow, percussion stylings and other effects, he creates a mystical musical landscape that is so multitextured, vast and breathtaking, it is unimaginable that this music could be created by one man and his guitar. And yet he creates this music before our very eyes. Rain stick effects, percussion and breathtaking original and exciting upbeat compositions combined with a dynamic stage presence led to Bam Magazine's Guitarist of the Year award in Los of an acoustic guitar, he coaxes, drums, strums, slaps, rattles, improvises, dances, bends and infuses fractals, harmonics and sounds not of this dimension. Scott has developed over 250 open guitar tunings. He peppers a rhythmic groove with the warping and bending of notes, complete with an array of harmonic surprises. A rich and multitextured sound, including Scott's percussive interludes creates the illusion of three or four musicians plays with an endless supply of energy, which he gives to his audience freely and generously. At the end of each performance, his audience is physically and emotionally renewed. Scott's music encompasses a joy of being, a passion for life, and a love for all of Earth's creatures. The music Scott performs live is very rich in dynamic, high energy, innovative, original, eclectic, trance, and unique one man band instrumentalist with some vocals/poetry style on the acoustic/electrified guitar. He considers himself as "the guitar alchemyst". The music Scott shares is inspired by the creative genius of Jimi Hendrix, the ocean and cetacean life. He makes the guitar sound like whales, dolphins and other animal sounds along with original compositions. He also use the guitar as a percussion instrument. He likes to rock, dance, spin, jump, run into the audience and most of all - have fun. Totally wireless, he can really express the spirit of the music on stage. The music Scott creates on stage takes people on a journey and back in a positive way. When people of all ages experience what he does live they always come out inspired in some form. It is an honor for Scott to share this gift of inspirational music to and for the people on this planet. Please consider working with this unique one of a kind artist for your next event.

*Here is a recent music video of one of my live performances playing the song: 'State of Profusion':