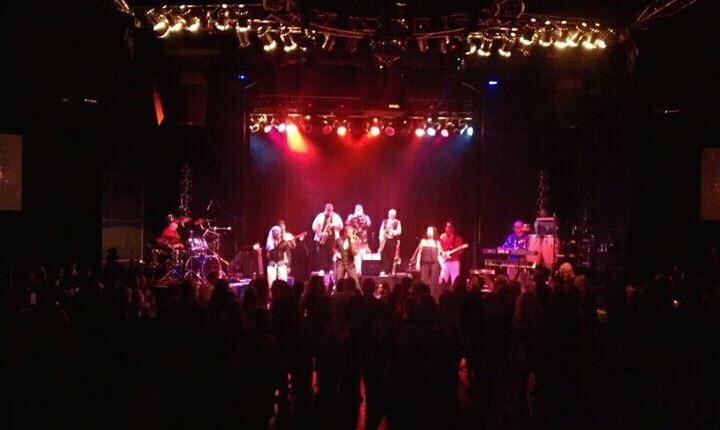 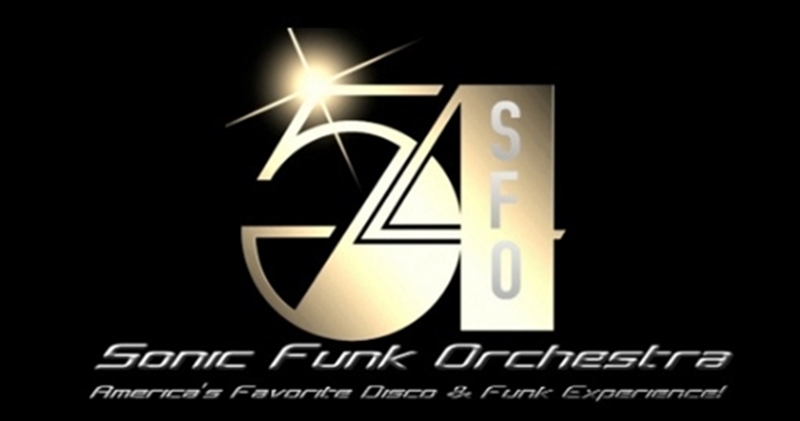 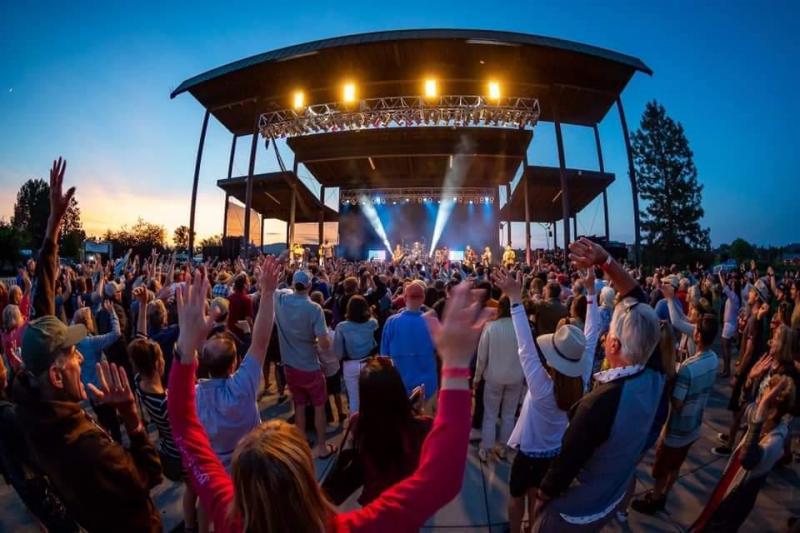 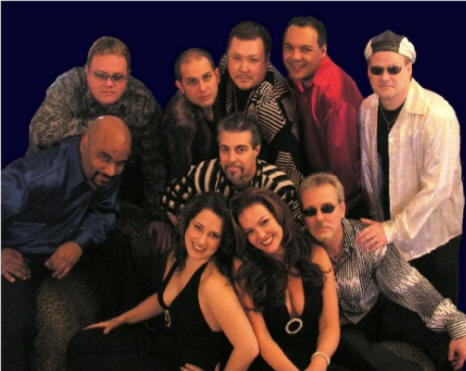 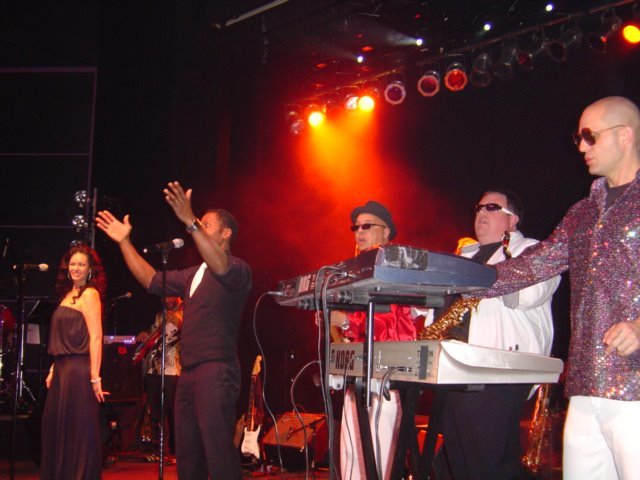 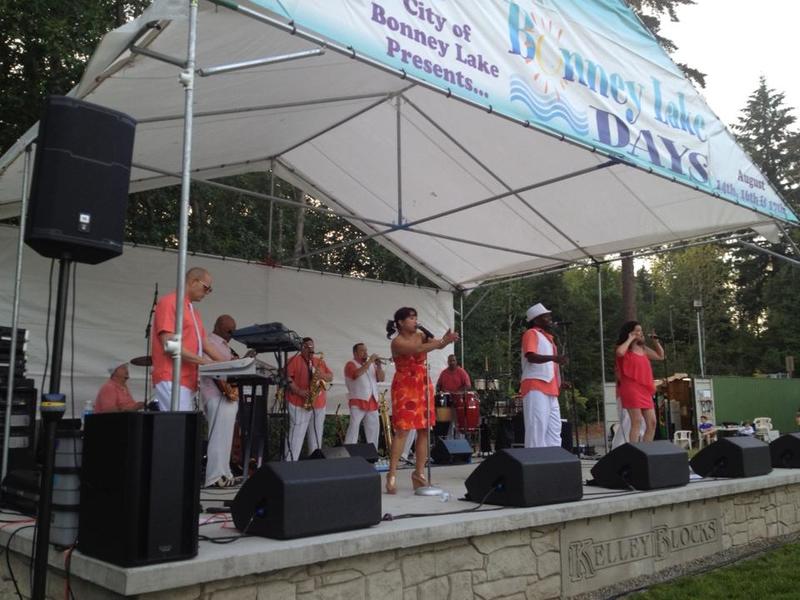 
Sonic Funk, hailing from the Pacific Northwest, is a 12 piece horn-driven party machine that plays all the favorite chart busting hits by mega artists of the 70's and early 80's such as Kool & The Gang, KC & The Sunshine Band, Earth Wind & Fire, Rose Royce, The Trammps and more!

No other groups cover the 70's & 80's Funk / Disco / R&B Era like Sonic Funk! That's because that is all we do! Rather than trying to cover 3 or 4 decades worth of material, we focus on what we do best! From the tight and choreographed 4-piece vocal section to the completely wireless horn section that does NOT read music on stage, Sonic Funk appears as an original band that just happens to play covers! When Sonic Funk takes the stage, the party starts and does not let up!

Here is what others had to say about Sonic Funk:

"The Bee Gee's music from "Saturday Night Fever" has become an iconic representation of the mid-70's and the age of disco. But I flashed by the Commodores' "Brick House" the other day on the oldies station and had a more powerfully resonate 70's flashback - the funk riff on that thing was letter-perfect. I don't know if any member of the Sonic Funk Orchestra is dying a thousand deaths over his potty-mouthed daughter like Lionel Ritchie, but when these 12 cats get into a groove, it's pure motion potion. When they funnel Rick James and Kool & The Gang through their horn section and out via four singers
. girl, I'm lookin' for some love."
- Suzy Stump
Weekly Volcano
Number 196

"SONIC FUNK is HOT! That big bold funky horn sound took me straight to my era of the seventies! The vocals do bring it, with that falsetto thing going on. I like them!"
Steve Sneed
Program Manager
Seattle Center Productions
Seattle Center

"The band is awesome! My friends and I are still recovering from dancing all night. I love the horns especially. They were dancing the entire time. Too cool!"
- Lauren K
Red Wind Casino

"The energy is incredible! You put on an actual performance that was a total blast to watch and I felt like I was part of. Sonic Funk is THE band period hands down! Nuff said PEACE!"
Nick Vannas,
Red Wind Casino

"You are the only band I have heard nail the Stylistics as good as themselves. Excellent show. I will definetly see you again!"Craig Thomas,
Red Wind Casino

"You are amazing! Im so glad you are coming back in November. Showmanship is incredible!!!"Cassie,
7 Cedars Casino

"Sonic Funk is the BEST band in the area hands down. The band was high energy from start to finish and the kickin horns were off the hook!!"
Craig & Tina James,
Bite Of Seattle

"The most incredible show I have ever seen was at the Bite Of Seattle yesterday for me and my friends when we grooved to your band. Wish that you would come to the Tulalip Casino to play. Let me know if you do."
Anna,
Bite Of Seattle

If you are looking for a band that knows how to get the party started .
Then look no further than the Sonic Funk Orchestra!