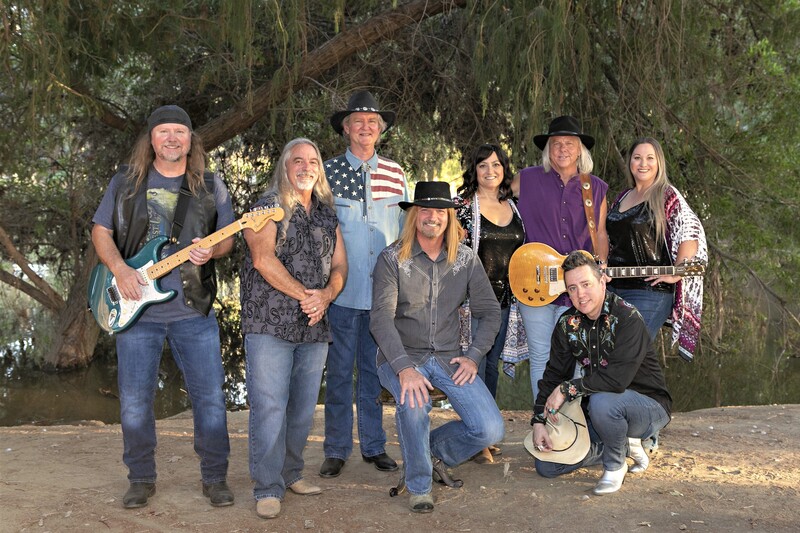 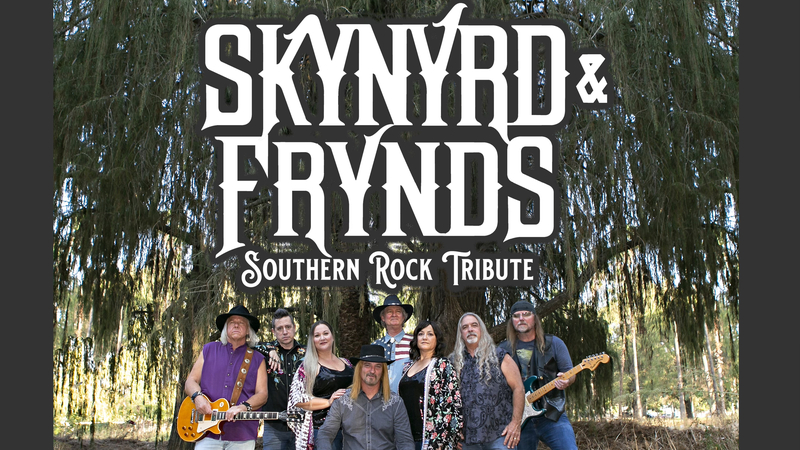 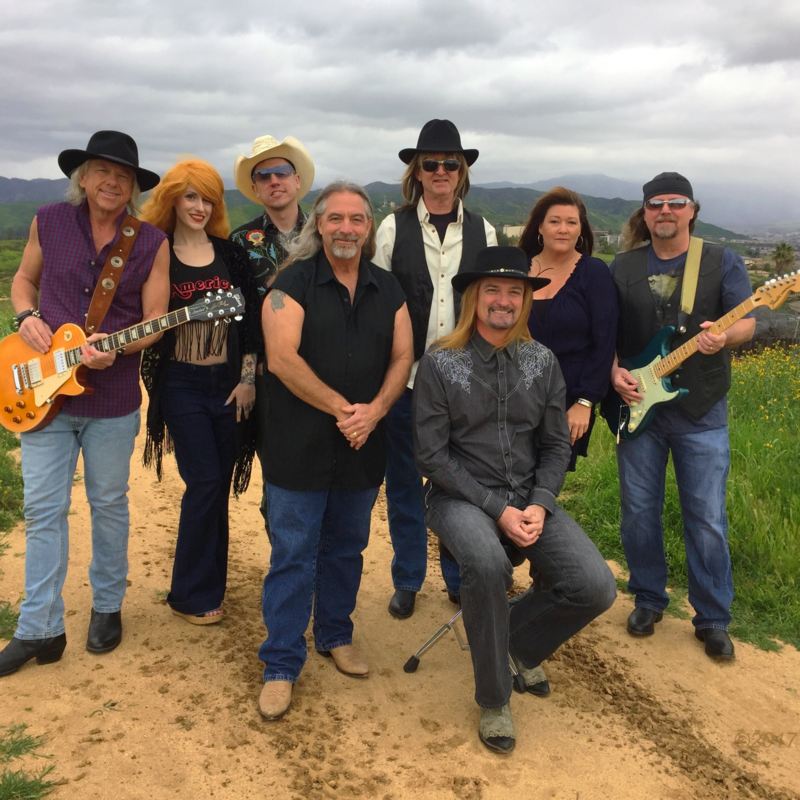 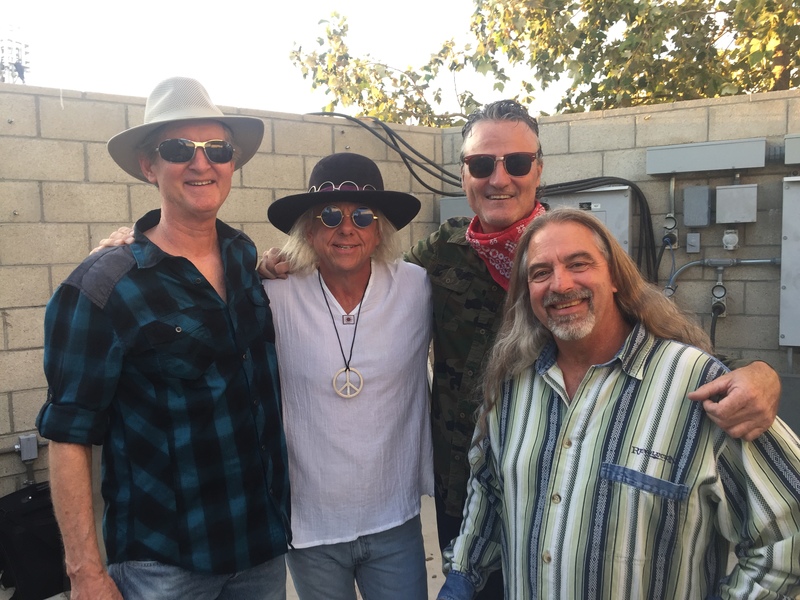 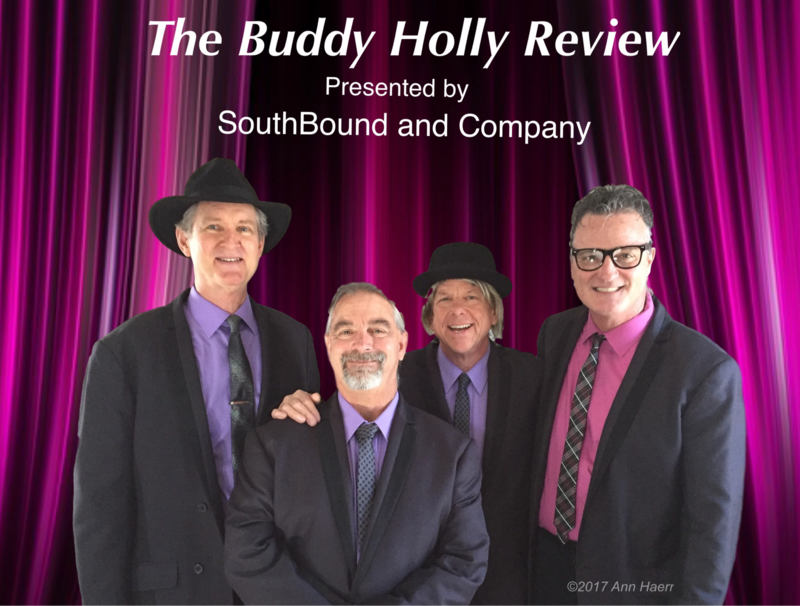 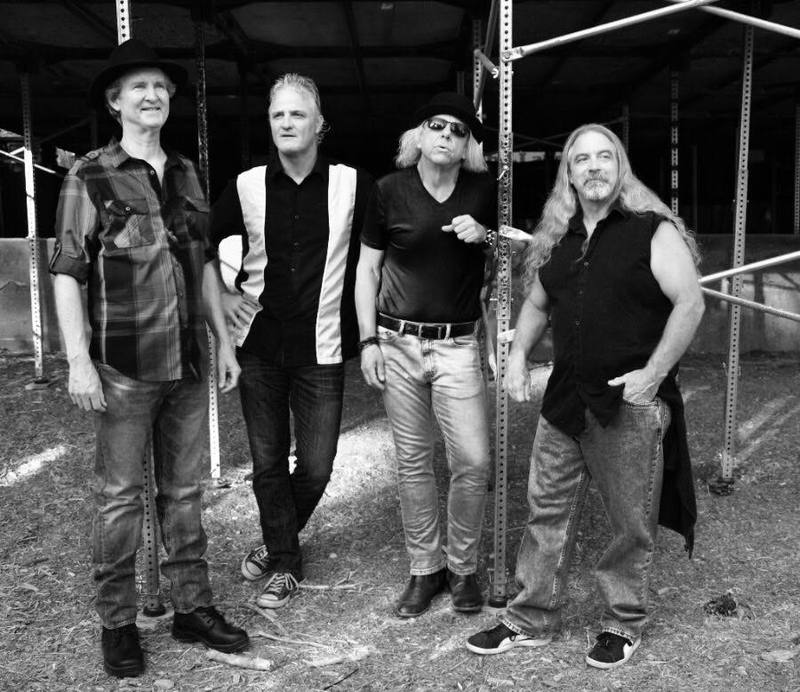 In a review of Skynyrd and Frynd’s AXS-TV’s World’s Greatest Tribute Bands: A Tribute to Lynyrd Skynyrd CD, Ed King had this to say: “I listened to parts of Alabama, 3 Steps, Sat Night Spec, Whats your name...you guys are excellent. Your vocalist surely wasn’t born & raised in RIVERSIDE CA.! Very good style, he has. All the instrumentation is solid. Great job!” (Ed King is one of the original guitar players from the early days of Lynyrd Skynyrd who co-wrote Sweet Home Alabama and many others, and composed the

Skynyrd & Frynds were featured on LIVE TV for AXS-TV’s The World’s Greatest Tribute Bands Season 4 in 2014, performed at Epcot Center in Florida (as SouthBound and Company) and have traveled nationally and internationally!

This band is guaranteed to ROCK your event!