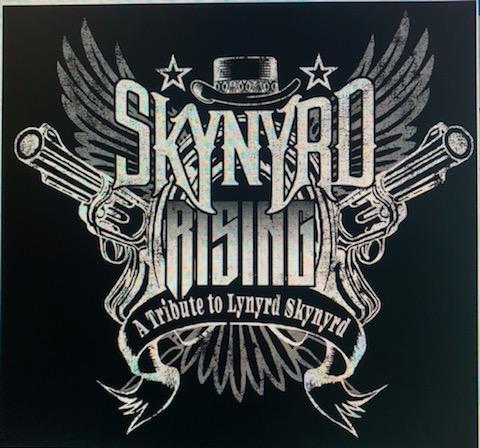 Skynyrd Rising is based out of Southern California LA/OC.

The Skynyrd Rising Tribute Show is an absolutely fantastic "all ages" based event which appeals to a broader demographic than most other "Tribute" acts and therefore will generally draw and hold a larger audience.

The Skynyrd Rising Tribute Show emphasizes and conveys the realistic "Down South vibe" of Happiness, Southern Rock, and FUN, which is a message and feeling that is well received by the general community.

Skynyrd Rising Fly out price outside of Southern California

Would You like to attend a performance with Skynyrd Rising - Lynyrd Skynyrd Tribute Show!? Check with your coordinator for details to find out which ones you'll be able to go to in person!