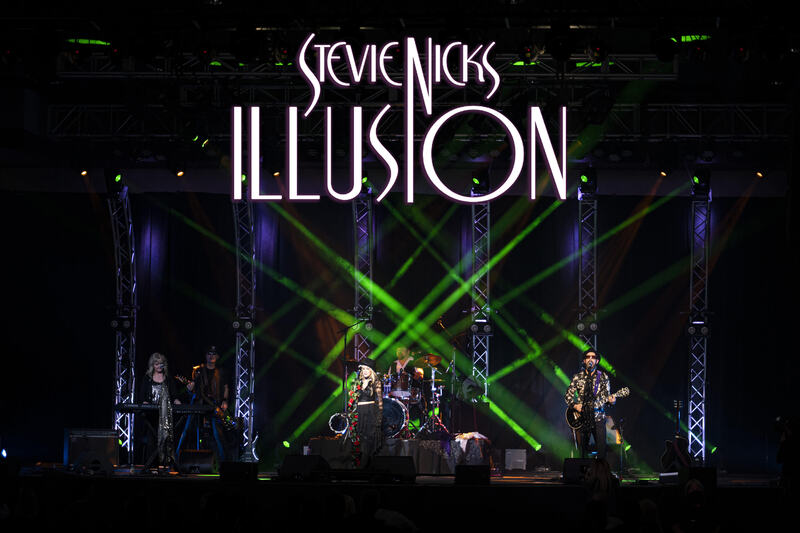 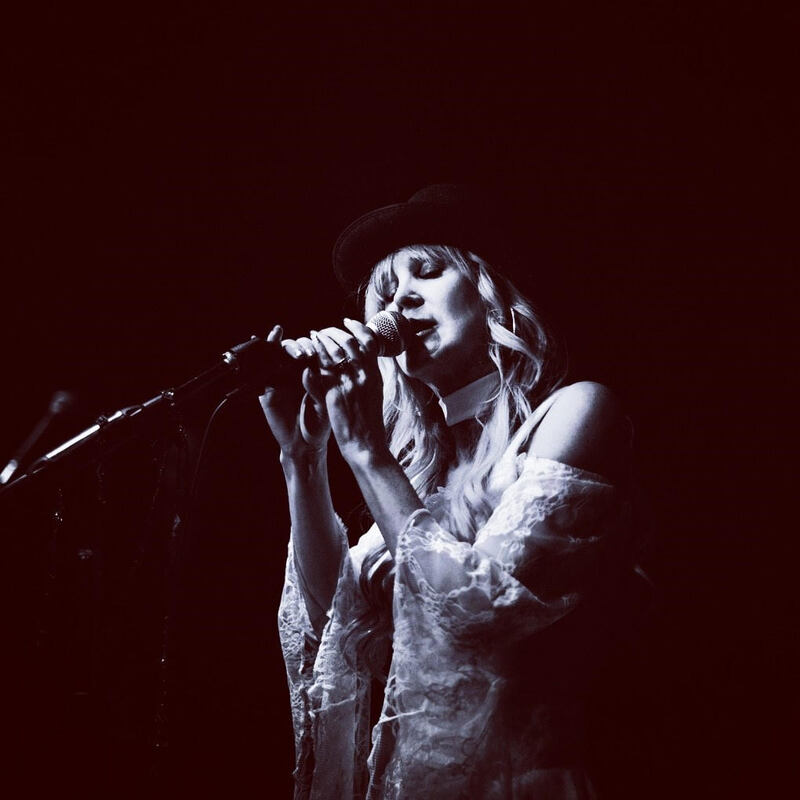 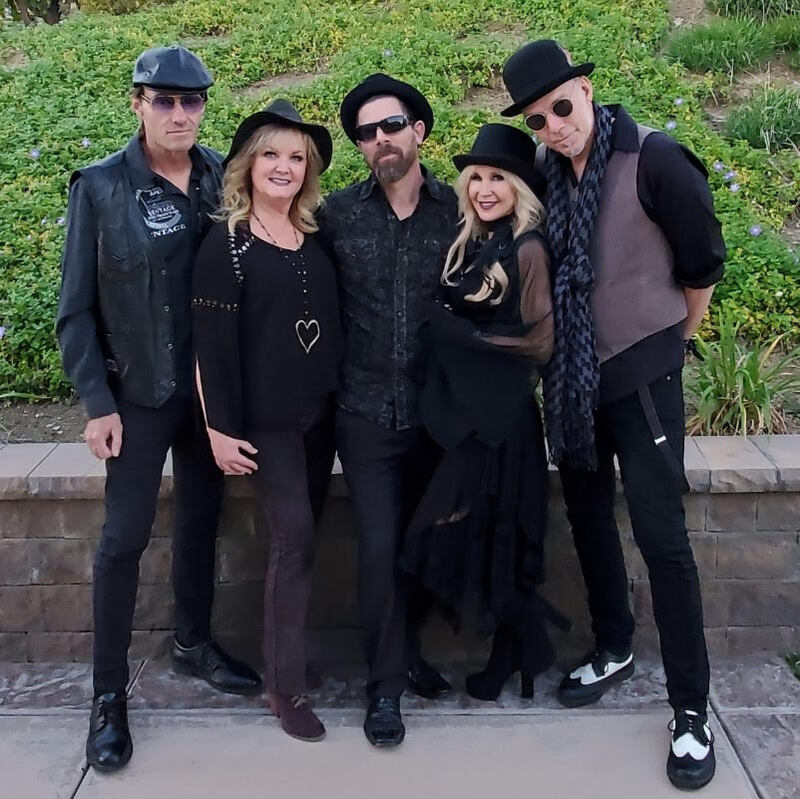 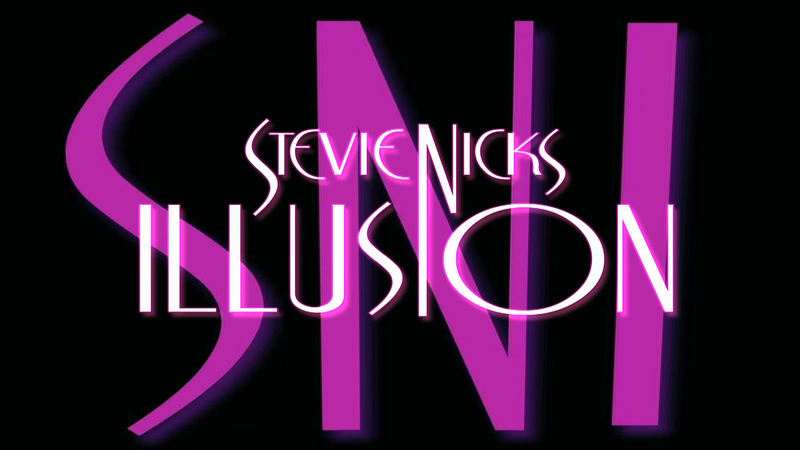 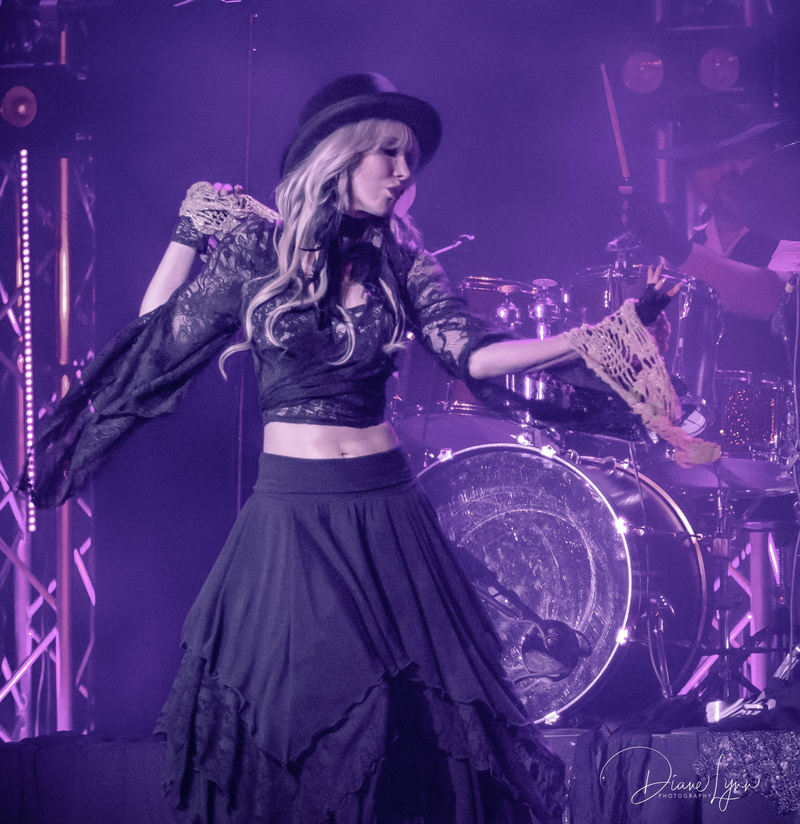 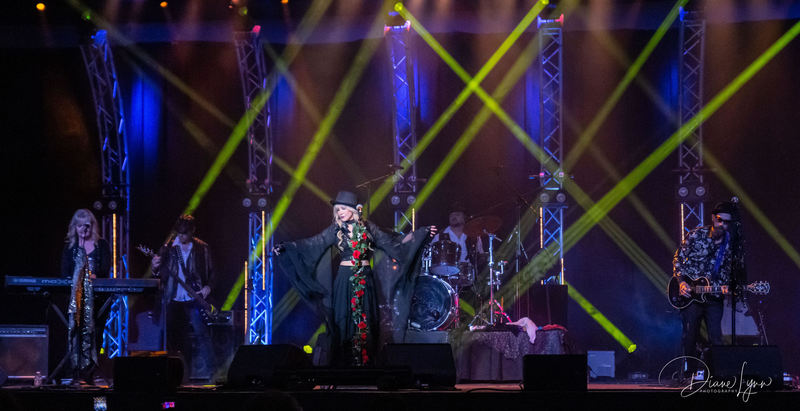 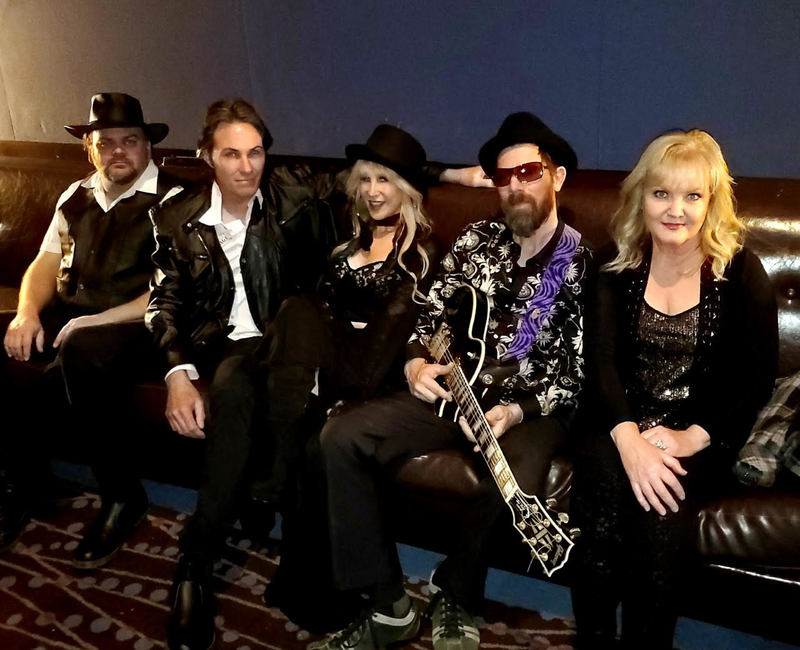 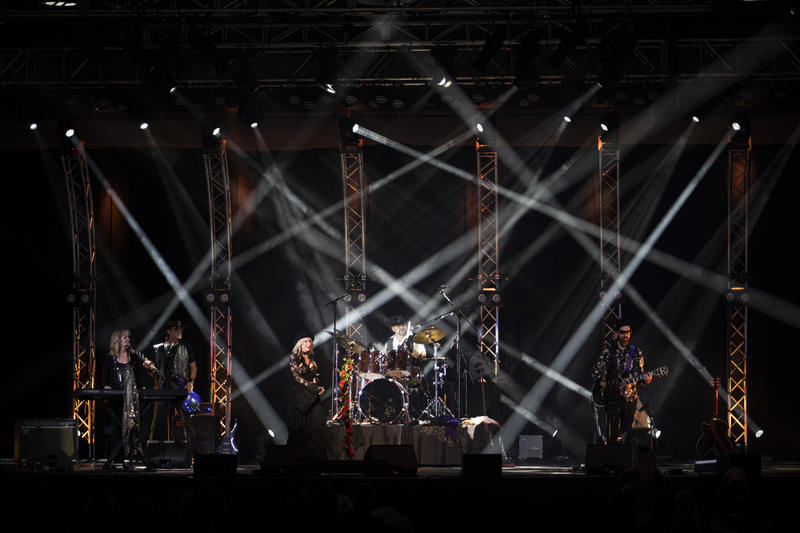 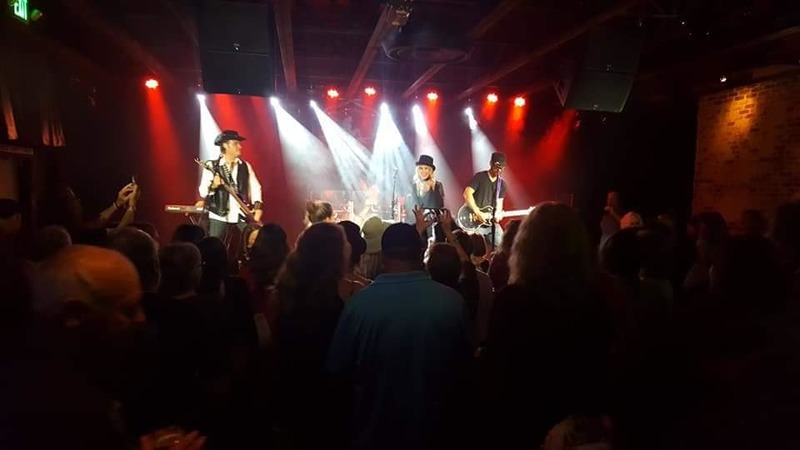 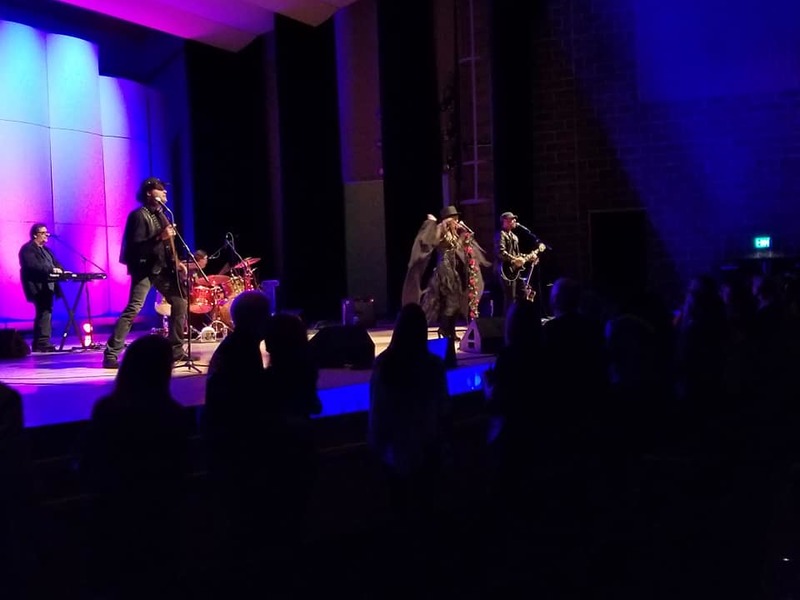 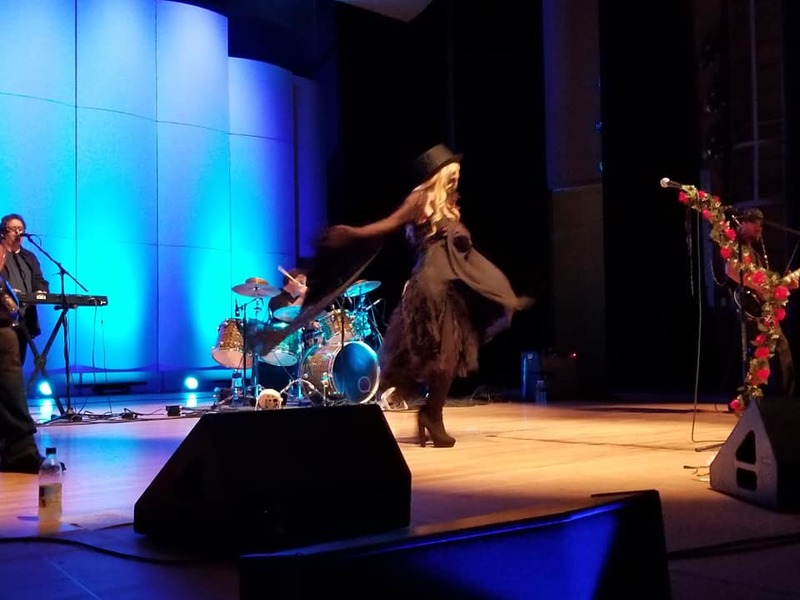 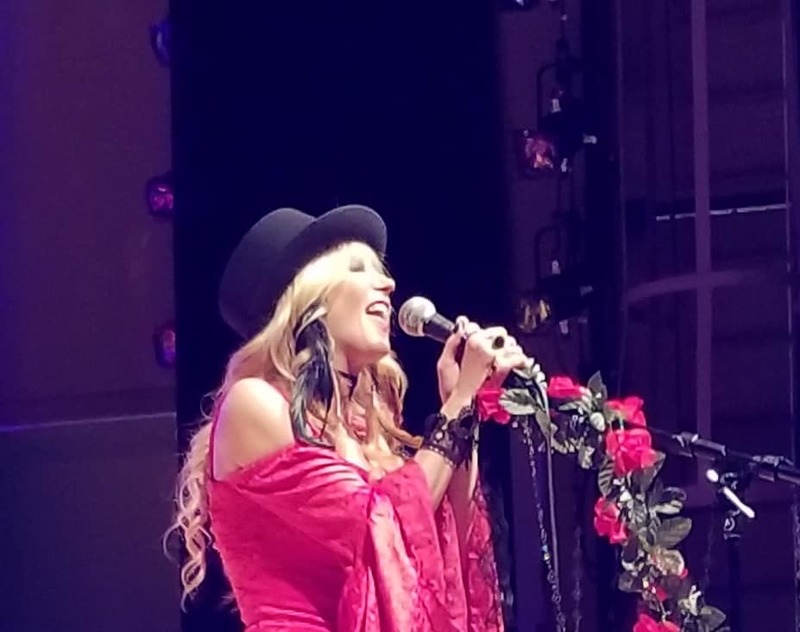 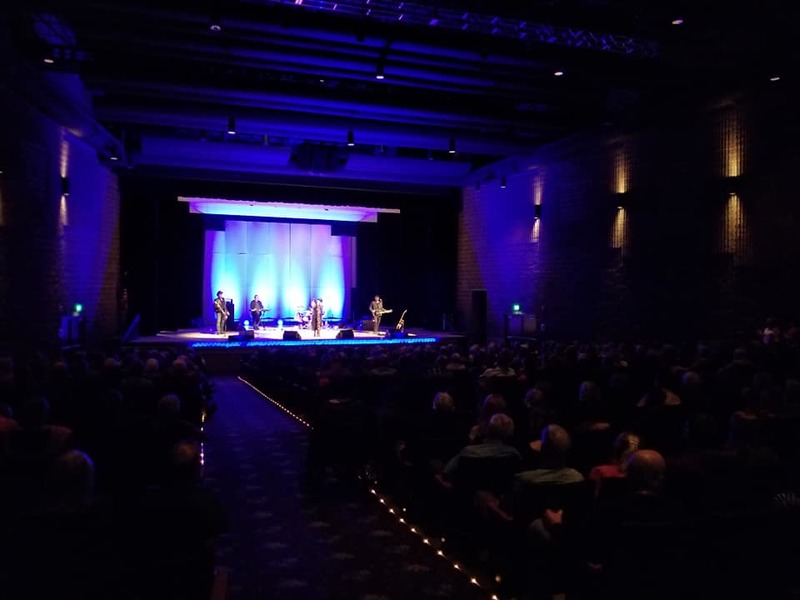 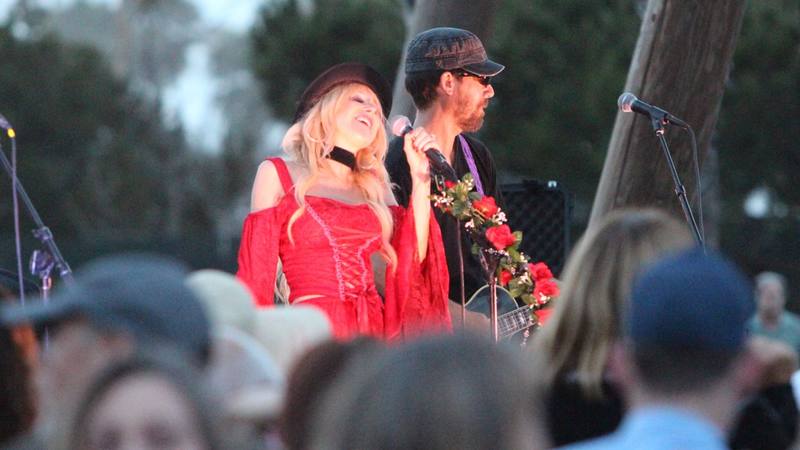 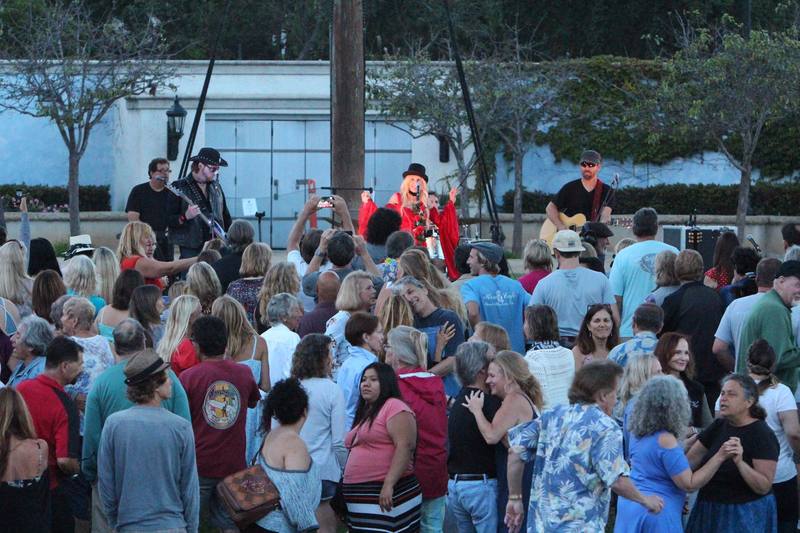 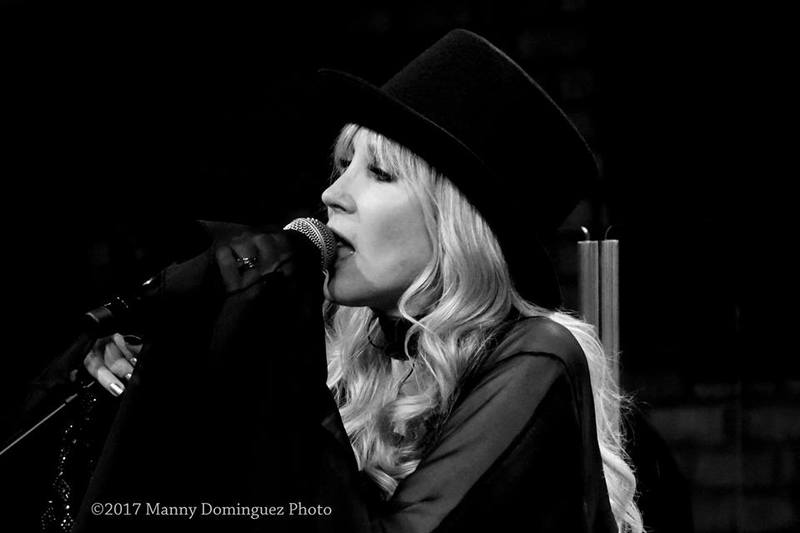 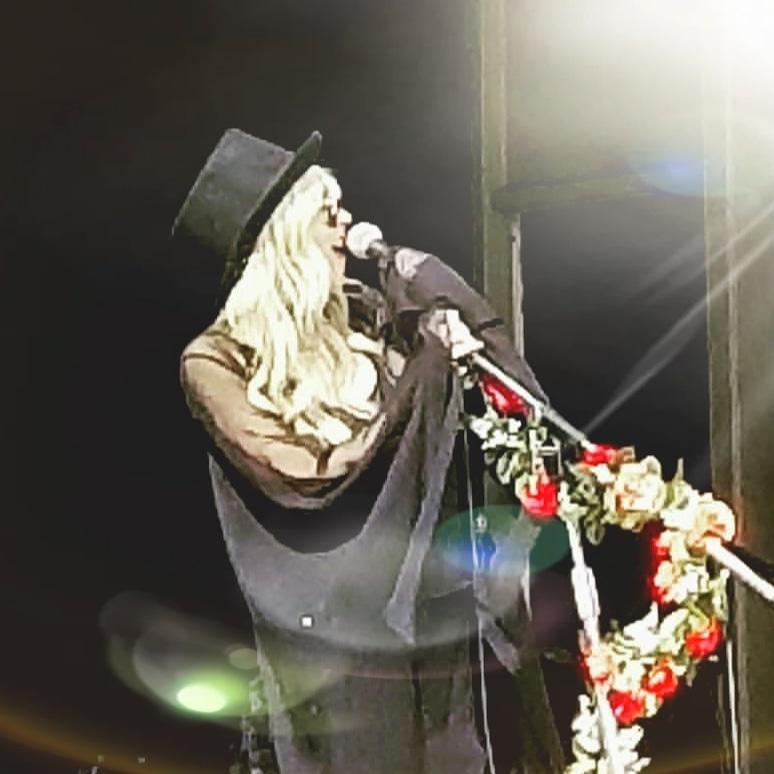 
Stevie Nicks Illusion, A Tribute to Stevie Nicks and Fleetwood Mac, is one of the most authentic sounding tributes to Stevie Nicks to date. The band consists of world class musicians and the vocals of Diana Grace are spot on as Stevie Nicks from the early years of the 70's and 80's. The shows are exciting as well as intimate, as they connect with the audience and engage with them in what can only be described as a magical shared musical experience.

Check out a few of their stellar reviews!

Had such a great time at the "Stevie Nicks Illusion" concert in the park.  Diana Grace and the band were amazing!  From head to toe she captured the essence of Stevie's style, her movements, and a voice in colour and range very like Stevie in early Fleetwood Mac days.  Can't wait til next time!!

We saw this show earlier this year and it was absolutely amazing!!  It was the first time I had ever seen that particular venue sell out.  Diana's vocals were on the money and the band was tight!!!  After the show, they all did a meet and greet and took pics with the crowd.  It's a great family friendly show I would recommend to anyone.  Hope too see them again sometime soon.  keep up the great work guys!!

One must experience the Stevie Nicks Illusion to know how great it is.  Imagine a Fleetwood Mac reunion, with Don Henley sitting in!  Be prepared for the drum solo and a guitarist that sings and plays as well as Lindsey and well to be honest, the entire ensemble is extremely impressive.  Diana Grace as Stevie Nicks will bring back all our favorite memories we had back in the day while adding her own youth and vibrance to the show.  Just go...

I had the best time with my family... the vibe from the band was exhilarating, Diana looked beautiful and sounded perfect.  Her dresses and her dance moves were on point.  I can't wait to see them again.  Best concert ever and we got to meet Diana after and she was amazing and so very kind.  She really took her time talking with us and taking some amazing pictures.  Much love and respect and support to you guys.  You're awesome.

Go Your Own Way

I Don't Want to Know

Say You Love Me

Stop Draggin My Heart Around